Five out of every 100 babies born in West Virginia are born with neonatal abstinence syndrome, or NAS, the physical effects experienced during withdrawal from drugs. Many of these babies are put into foster care.

There are a lot of families stepping up to take them in, but many in West Virginia  — which has the highest rate of children taken into state care in the U.S. — say they feel unprepared for the task of taking care of the children with this group of conditions.

Scott and Donna Tiddle took their son home, as a foster baby, when he was just a few weeks old. It’s not exactly what they expected they’d be doing at that time.

“I mean, we’re 48 years old, we’re close to 50,” Scott Tiddle said. “You know, most of the people I work with are thinking about retirement and empty nest and traveling.”

Their toddler is now doing well but has had health issues and developmental delays because of opioids he was exposed to before he was born.

“It’s hard to forget what happened to him, and what didn’t need to happen to him,” said Tiddle, holding his two-year-old son in his arms. His son still has yet to take his own steps.

Initially, he and his wife didn’t think they were ready to foster a child with a disability. They fostered their son not knowing what kind of health issues he might eventually encounter. After a year, they adopted him.

“I could not give him away,” Donna Tiddle said. “There was just no way. He was a part of this family, and no matter what obstacles come our way, he’s ours.”

Another foster mom, Kelly Crow, recalled a similar experience while taking care of a baby girl with NAS. She remembers a lot of intense crying, which was scary. But ultimately she found that what the baby needed was pretty simple: around the clock cuddling.

Marissa Sanders, who runs the Foster, Adoptive and Kinship Parents Network, an advocacy group for foster families in West Virginia, said the people who often need the most support are those who’ve taken in a grandchild or a neighbor. These foster parents are called “kinship parents.”

“Those people often don’t get any training, they don’t have the same level of support and background, [or] access to workers that a certified foster parent has,” Sanders said.

Sanders, a former foster mom herself, said she wants the state to do more to help these grandparents, and other foster parents, learn how to cope with difficult behaviors.

“When you’re parenting a child who has experienced significant trauma, who is away from their birth family, there’s a whole lot of extra support needed,” Sanders said. 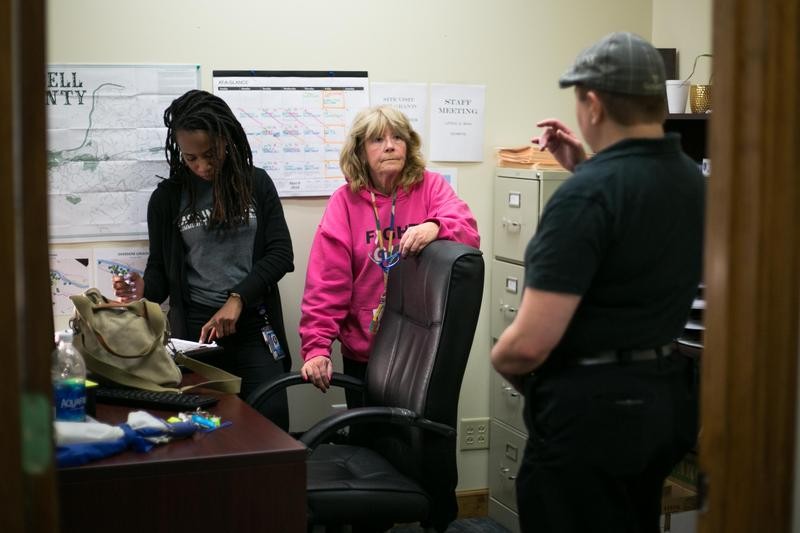 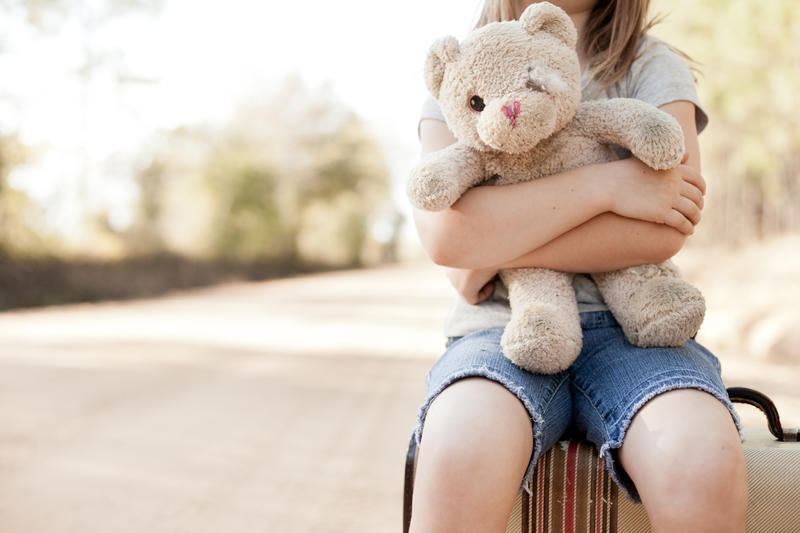