Coal miners and family members of miners who have died from black lung disease gathered Sunday in Whitesburg, Kentucky, to dedicate a new memorial to miners who perished from the workplace disease.

While Appalachian coal country has several memorials to mining disasters, this is believed to be the first memorial to remember the thousands of men and women who died from black lung.

The engraved black stone memorial stands at Riverside Park in Whitesburg and will list the names of some 200 Letcher County coal miners who died of the disease.

William McCool was the first person to suggest the memorial after his father died of the disease.

“You know, let’s give these men the honor they deserve. Let’s not forget them,” he said.

The total number of coal miners who have died from the disease is unknown, but the Department of Labor says more than a thousand coal miners die of black lung each year. Black lung cases are surging in the Ohio Valley, and health officials say about one in five experienced miners in central Appalachian has some form of the disease.

Experts say the epidemic is getting worse because miners are working in thinner seams of coal, and are exposed to higher levels of silica, or quartz dust, from the surrounding rock layers, which is more toxic than coal dust alone.

McCool also suffers from black lung. He expects his name will be on the stone memorial one day, too.

“It would be a blessing to be with them boys,” he said. 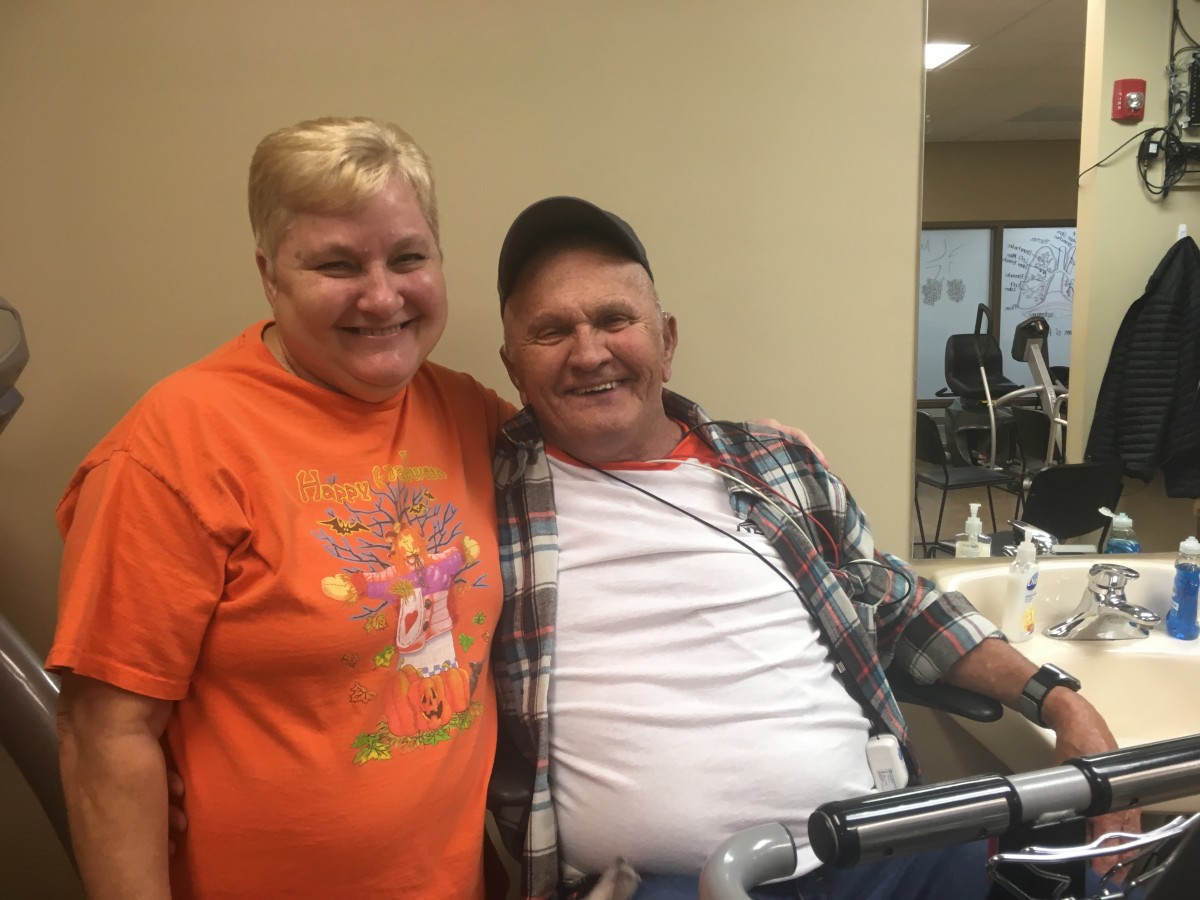 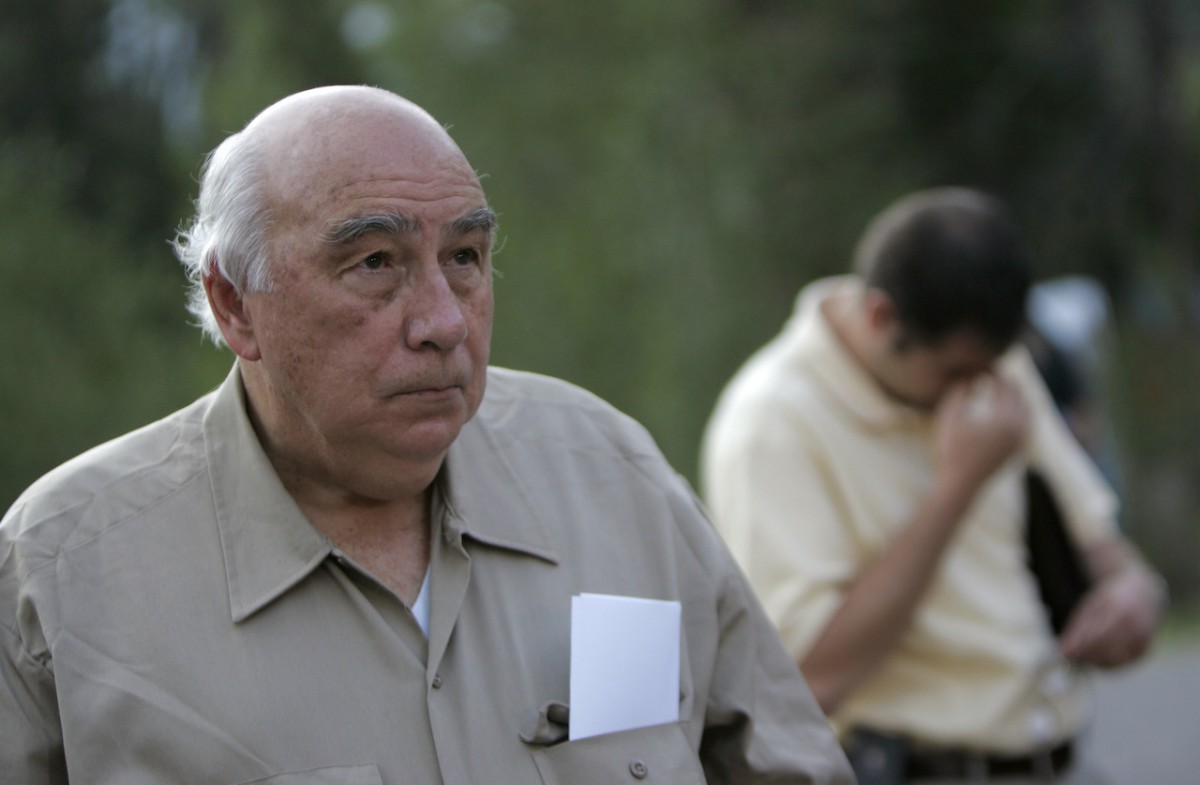 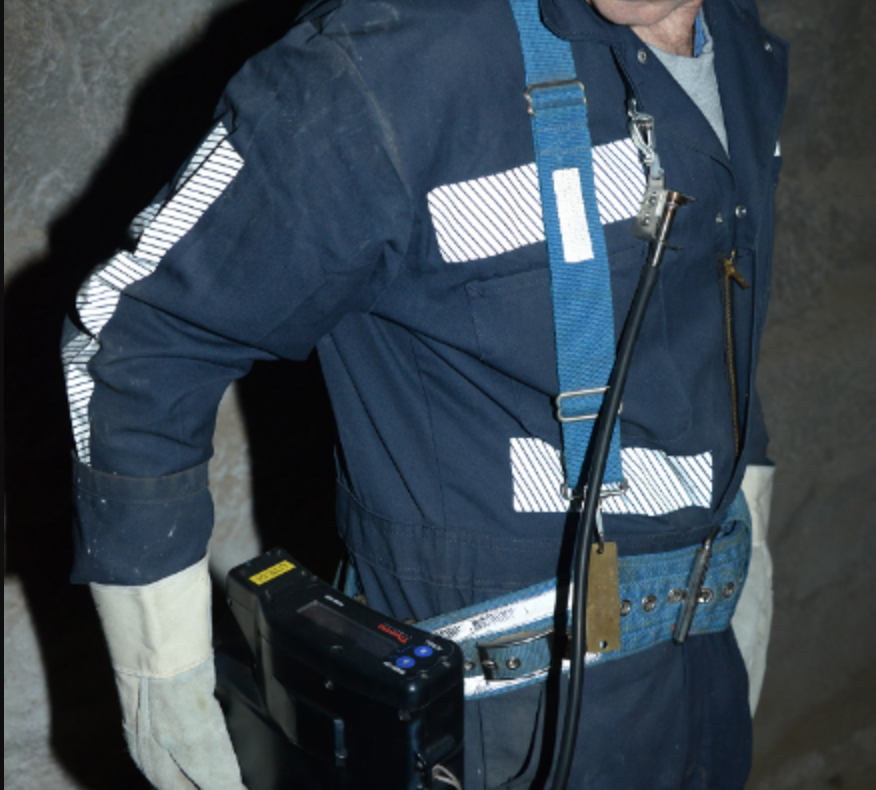