A lawsuit against West Virginia Gov. Jim Justice and officials with the state Department of Health and Human Resources alleges the government has violated the rights of nearly 6,800 children currently in the state’s foster care system.

The 100-page-plus complaint alleges the state’s foster care system is failing to protect its most vulnerable and defenseless citizens. It says West Virginia’s foster children are housed in temporary shelters, hotels, institutions or expensive out-of-state for-profit facilities where they never see a caseworker and are subjected to abuse.

Twelve children in West Virginia’s foster care system — ranging from ages 2 to 17 — are named as the initial plaintiffs. Advocacy groups A Better Childhood and Disability Rights West Virginia — and the law firm of Shaffer & Shaffer PLLC — are representing those children who are all currently under the legal guardianship of the state, according to the complaint.

An embargoed copy of the complaint — which seeks to represent all foster children under the state’s guardianship — and other related materials were provided to West Virginia Public Broadcasting before its official filing.

Attorneys involved in the case said the suit would be filed early Tuesday, October 1.

Groups representing the 12 children in the lawsuit provided basic information about each of the plaintiffs in the initial filing. With all of the plaintiffs being minors, they are identified — in the lawsuit and other associated materials — only by a first name and last initial. Many of the stories about the children allege abuse, multiple placements across the system and other shortcomings by the Department of Health and Human Resources.

West Virginia’s foster care system has been under scrutiny by state lawmakers and federal officials in recent years.

In 2014, the U.S. Department of Justice began an investigation state on its handling of mental health services within the state’s foster care system. In May 2019, the DOJ and the state officials entered into a settlement agreement to improve the system.

DHHR Secretary Bill Crouch said changes were made to the child welfare system starting in 2013 and efforts have increased every year since.

Crouch said the lawsuit will cost the state millions of dollars “and was filed by a company that has never contacted us to ask the question: ‘What are you doing to fix these problems?’ We welcome the opportunity to make our case in court.”

Gov. Jim Justice is also listed as a defendant in the lawsuit. A spokesman says the governor declined to comment on the suit.

The Associated Press contributed to this story. It was originally published by West Virginia Public Broadcasting. 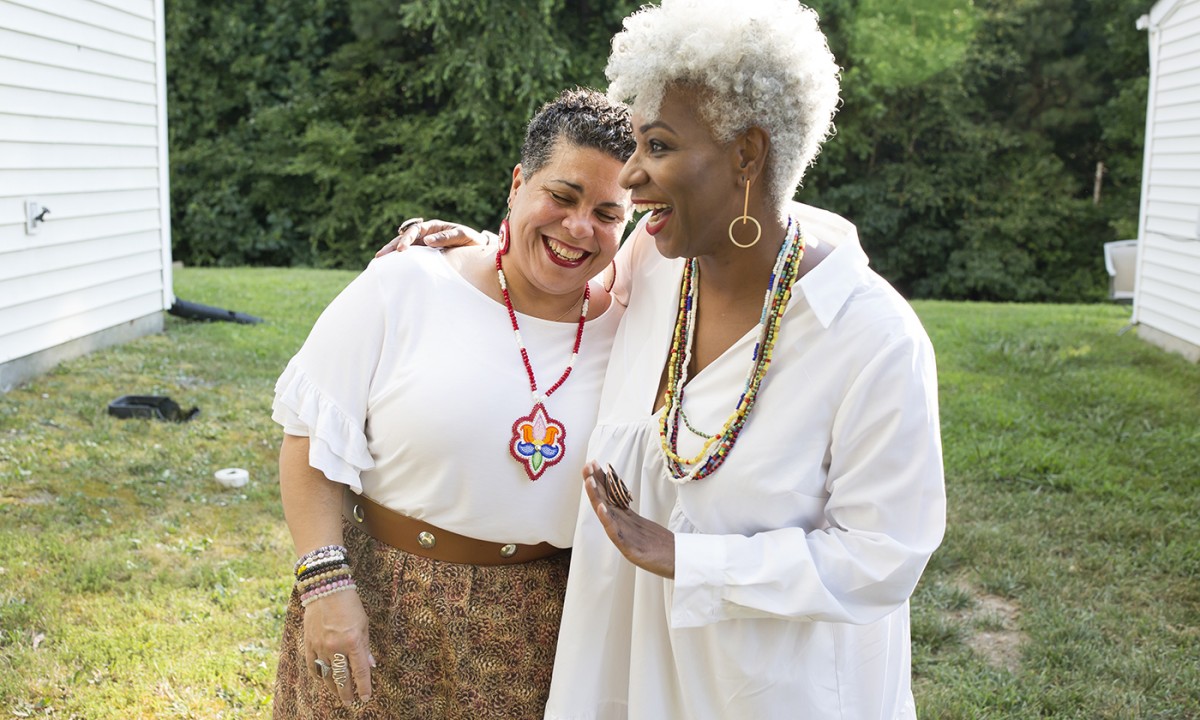 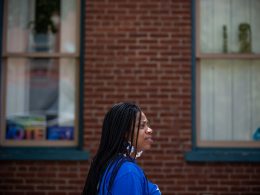 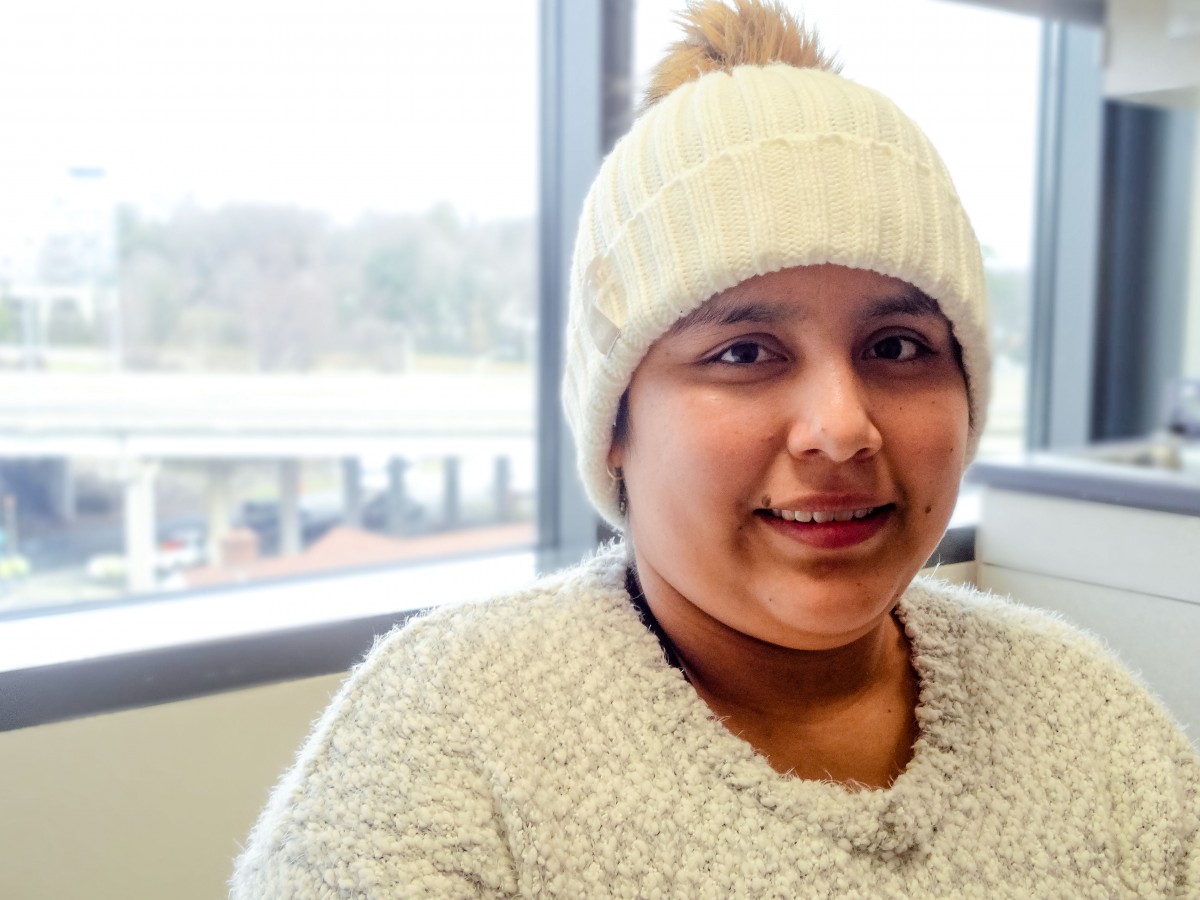 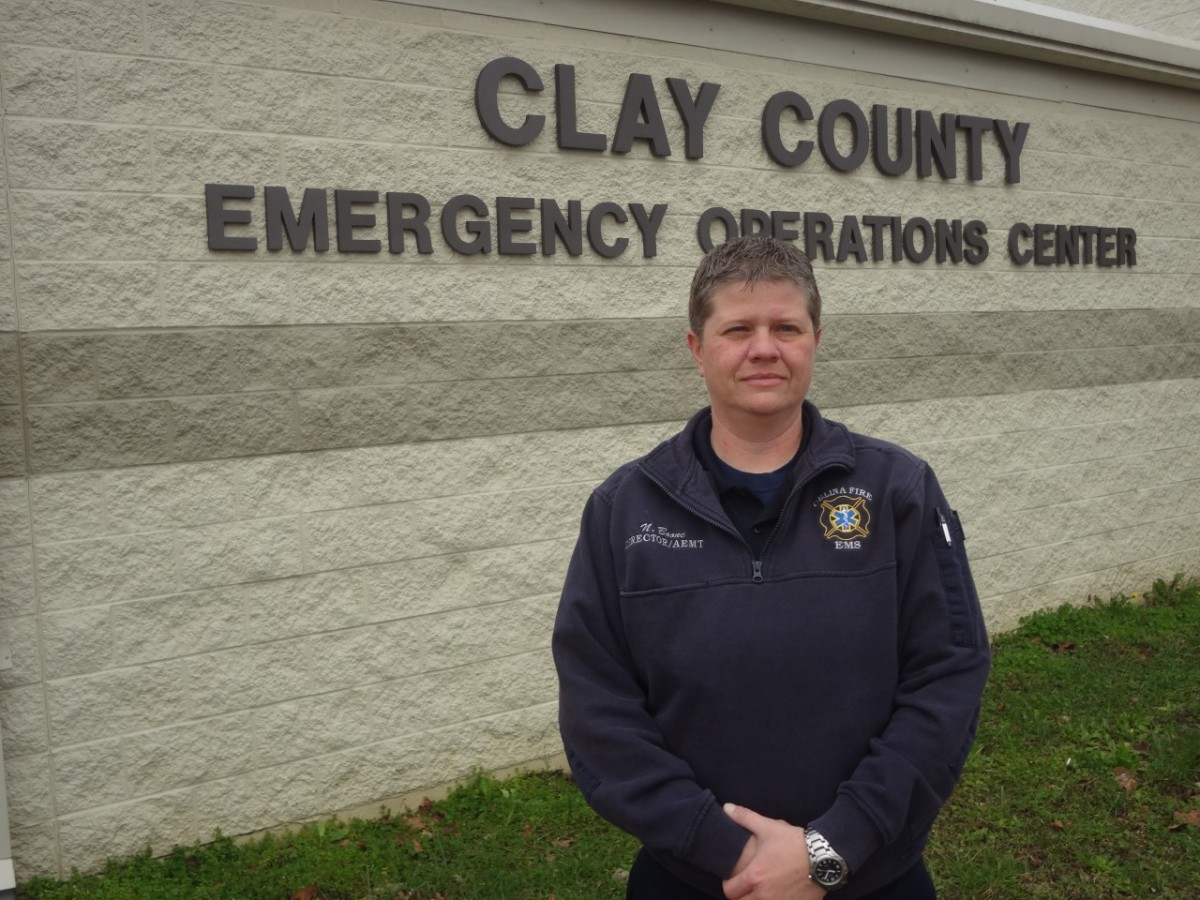