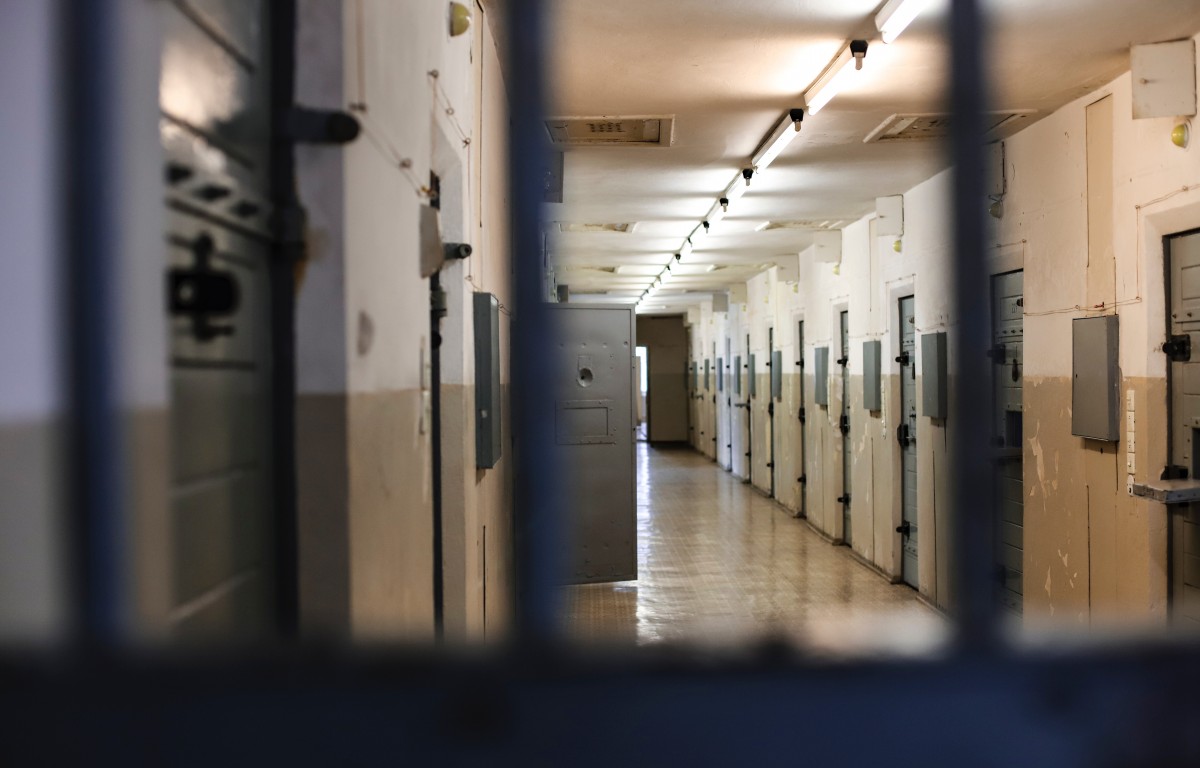 Bevin said re-opening the prison will save millions of dollars in construction costs and help alleviate jail overcrowding largely driven by the state’s opioid crisis.

The state currently has 24,000 offenders. According to a press release, roughly half of those inmates are housed in county jails.

The owner of the prison, Nashville-based CoreCivic, will enter into a 10-year lease with the state and the Floyd County facility will hire some 200 state employees to staff it.

“The lack of available beds in our state facilities is placing a growing strain on the corrections system and preventing those currently incarcerated from receiving programming and treatment that will allow them to successfully reenter society,” Bevin said in a statement.

Now called Southeast State Correctional Complex, the prison was once known as Otter Creek. The state stopped using the facility in 2012 after years of trouble under private management, including allegations that male staff members sexually abused female prisoners.

Career fairs throughout eastern Kentucky begin Monday, Oct. 21, to allow time for  training in time for the prison opening in early 2020.

The 141,000 square-foot building sits on 111 acres. It includes both cells and multiple-occupancy housing units along with a medical unit, administrative offices, and space for recreation, education, and training programs.