West Virginia has an unacceptably large number of K-12 students who are homeless, according to a Facebook post by Sen. Joe Manchin, D-W.Va.

In the Sept. 9 Facebook post, Manchin wrote, the “West Virginia Department of Education reported over 10,000 children & youth have been identified as homeless for the 2018-2019 school year. That’s disturbing news, and that’s why I invited U.S. Secretary of Education Betsy DeVos to come to #WV and see the impact this is having on our children & schools.”

The post proceeded to link to a news release outlining his request to DeVos.

Is Manchin correct about the scale of the K-12 homelessness problem?

Official data from the state education department shows that Manchin is correct — and that the problem is getting worse.

The number of homeless students has risen since the 2014-15 school year from 8,959 to 10,522 in the 2018-19 school year — a 17% increase. Making the increase even more striking, the state’s overall population has actually fallen by almost 2% during that period.

It’s worth noting that the statistic uses a federal definition known as McKinney-Vento, which counts students as homeless if they live in shelters, hotels or motels, cars, RVs, or with another family member away from their primary residence. Students who are in foster care are not included in these numbers.

Why is West Virginia seeing an increase?

Rebecca Derenge, the state official responsible for tracking homeless students, told the Charleston Gazette-Mail that the opioid epidemic and floods three years ago may have disrupted family situations for some West Virginia residents.

As it happens, this statistic had already caused some controversy in West Virginia by the time Manchin wrote his post.

Initially, the statistic for homeless students was left unmentioned during a major battle over education legislation, and it only came to light after reporting published July 20 by Amelia Ferrell Knisely of the Charleston Gazette-Mail.

The Gazette-Mail reported that “several lawmakers admitted the thousands of homeless students weren’t mentioned in months of debate leading up to the final vote” on a major education bill.

Republican state Sen. Patricia Rucker, who chairs the Senate Education Committee, told the newspaper that the homeless-student statistic was never mentioned by school officials or the state education department.

Then, after the statistic came to light, state schools superintendent Steven Paine told West Virginia Board of Education members that, while the number is “staggering,” its rise over the years “was not a significant increase,” the Gazette-Mail reported Aug. 16.

Paine later apologized for the comment, the Associated Press reported, issuing a statement that he “in no way intended to convey that the data was not significant.”

Manchin wrote that the “West Virginia Department of Education reported over 10,000 children and youth have been identified as homeless for the 2018-2019 school year.”

The state education department reported that the number of homeless K-12 students in West Virginia for 2018-2019 was 10,522. We rate Manchin’s statement True. 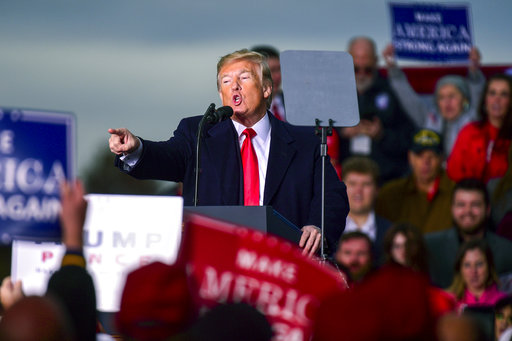 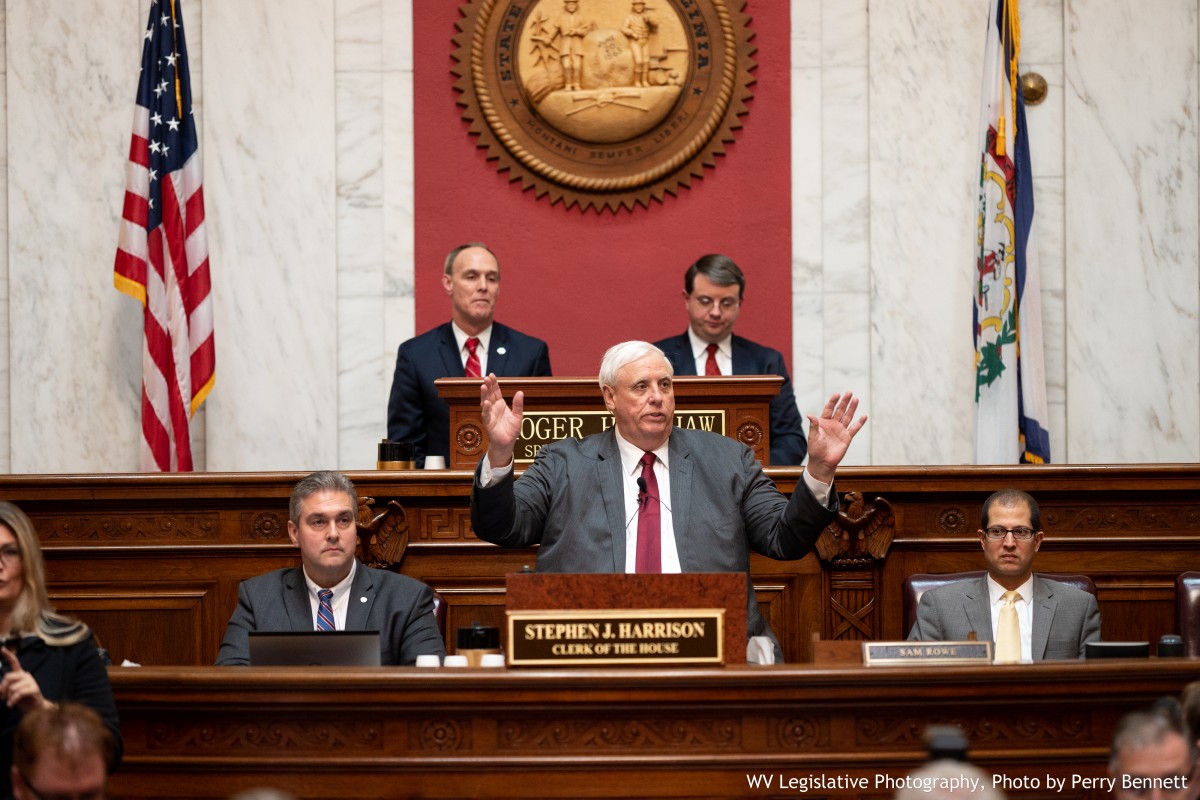 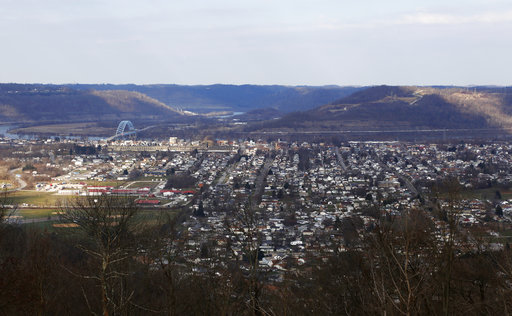 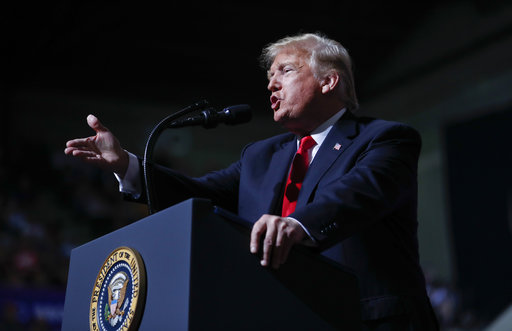