byLiz Carey
7 minute read
In this Thursday, July 30, 2015, photo, a sign stating “Save Our Hospital” sits outside of Wedowee Hospital in Wedowee, Ala. Eight rural hospitals have closed in Alabama over the last 15 years and more closures are possible as rural hospitals struggle to stay open. Voters in Randolph County will go to the polls Tuesday on a proposed one percent sales tax to try to keep the doors of the hospital open. (AP Photo/Brynn Anderson)
Total
0
Shares
0
0
0

While proposed changes to Medicare reimbursements to hospitals may keep some rural hospitals from closing, industry executives say the entire system of reimbursement needs to be reformulated.

Currently, Medicare reimbursement for hospitals is determined by the U.S. Center for Medicare and Medicaid Services (CMS) using the “area wage index,” which adjusts a hospital’s reimbursement rate based on how much the hospital pays its staff. Hospitals report their wages to the CMS, where they are compared to wages in their respective labor markets. The index is intended to create an annually updated measure that shows how hospital wages compare across regions.

Under this method, hospitals located where wages are lower than the national average receive lower reimbursement rates than those in areas where wages are higher than the national average. Research from the Cecil G. Sheps Center for Health Services Research at the University of North Carolina at Chapel Hill found that the median wage index for urban hospitals is substantially higher than the median wage index for rural hospitals, regardless of the hospital’s size.

According to the CMS, the system perpetuates an already existing inequity.

Verma called the policy a rethinking of rural healthcare.

“One in five Americans are living in rural areas and the hospitals that serve them are the backbone of our nation’s healthcare system,” Verma said. “Rural Americans face many obstacles as the result of our fragmented healthcare system, including living in communities with disproportionately higher poverty rates, more chronic conditions and more uninsured or underinsured individuals.”

The difference could mean thousands of dollars per patient for rural hospitals.

For example, under the current reimbursement system, a hospital in a rural community might receive a payment of $4,000 for treating a patient for pneumonia, according to CMS. But at a hospital in an urban community with a higher wage index, the same treatment might be reimbursed at a rate of $6,000.

Still, those payments are well below what hospitals must spend to treat patients. According to a study by the AHA in 2015, Medicare and Medicare reimbursements to hospitals were $57.8 billion less than what it costs the hospitals to provide services.

The study found that Medicare reimbursements amounted to an estimated 88 cents for every dollar spent by the hospitals.

“Payment rates for Medicare and Medicaid, with the exception of managed care plans, are set by law rather than through a negotiation process, as with private insurers,” the study found. “These payment rates are currently set below the costs of providing care, resulting in underpayment.”

Something Is Better Than Nothing for Many

For some hospitals, the money they get from Medicare may be pennies on the dollar but may still generate substantial revenue for the healthcare organization. And the consequences of not having that federal funding can be dire.

The Pineville Community Hospital Association (PCHA) in Pineville, Kentucky, filed for bankruptcy in November 2018. As part of that filing, Jon Gay, with Lexington-based law firm Walther, Gay & Mack, an attorney for the bankruptcy trustee, said an estimated 90 percent of the hospital’s patients were Medicare or Medicaid recipients. In June 2019, according to bankruptcy records, a deal was reached to have personal property, certificates of needs and other licenses transferred to a non-profit organization, Pineville Community Health Center (PCHC), which took over hospital operations.

The city of Pineville stepped in to help the hospital, loaning PCHC $300,000 to ensure the hospital stays open. For residents in the Pineville area, the closure would mean traveling to the next nearest hospital more than 15 miles away.

Prior to that June agreement, however, CMS had terminated its agreements with PCHA after an investigation found several lapses in patient care, meaning no payments would be made for any future Medicare or Medicaid patients to the hospital. While PCHC is working with CMS to obtain a new provider agreement, the loss of federal revenue to the hospital forced the facility to lay off half of its staff — an estimated 60 people.

“Without Medicare (and) Medicaid, we can’t operate because 75 percent of our revenue is generated through Medicare and Medicaid,” Pineville Mayor Scott Madon told WYMT TV in a June 3 interview.

Craig Becker, president and CEO of the Tennessee Hospital Association, said the changes to the Medicare reimbursement rates could reshape his state’s healthcare system.

The proposed changes would allow Tennessee hospitals, especially those in East and rural Tennessee, to keep healthcare professionals on staff, as well as help hospitals continue to provide services to their communities, he said.

“Because of the broken Medicare formula, hospitals in Tennessee have lost more than $300 million in Medicare reimbursement in the last 10 years. That money could have been applied to technology, higher wages, recruitment efforts, purchasing of medical equipment and updating many of our aging facilities,” he said in an editorial in the Tennessean.

The issue is particularly important for those in rural Tennessee, he said, where 10 rural hospitals have closed in recent years. Becker said one reason for their closures, among the many, was the area wage index and declining reimbursements.

Nationally, however, many feel that taking from urban hospitals to give to rural hospitals isn’t an answer to the funding crisis. American Hospital Association Executive Vice President Tom Nickels said another solution needs to be found.

“The area wage index is intended to recognize differences in resource use across types and location of hospitals. Hospitals, Congress and Medicare officials have repeatedly expressed concern that the wage index is flawed in many respects,” Nickels said in an emailed statement. “The AHA appreciates CMS’s recognition of the wage index’s shortcomings. At the same time, improving wage index values for some hospitals – while much needed – by cutting payments to other hospitals, particularly when Medicare already pays far less than the cost of care, is problematic. CMS has the ability to provide needed relief to low-wage areas without penalizing high-wage areas.”

In fact, a study by the U.S. Office of Inspector General entitled “Significant Vulnerabilities Exist in the Hospital Wage Index System for Medicare Payments” found that the Medicare reimbursement system is flawed. CMS lacks the ability to penalize hospitals that submit inaccurate or incomplete wage data and has little oversight to ensure hospitals submit accurate data, the report said.

The Inspector General’s report found that these vulnerabilities might prevent the CMS from accurately determining local wages, which would, in turn, affect Medicare payments to hospitals.

But that doesn’t begin to cover how flawed the system is, said Alan Morgan, CEO for the National Rural Hospital Association in Washington, D. C.

If policymakers use market-based approaches to solve healthcare access problems, they need a better understanding of how rural…
byLiz Carey 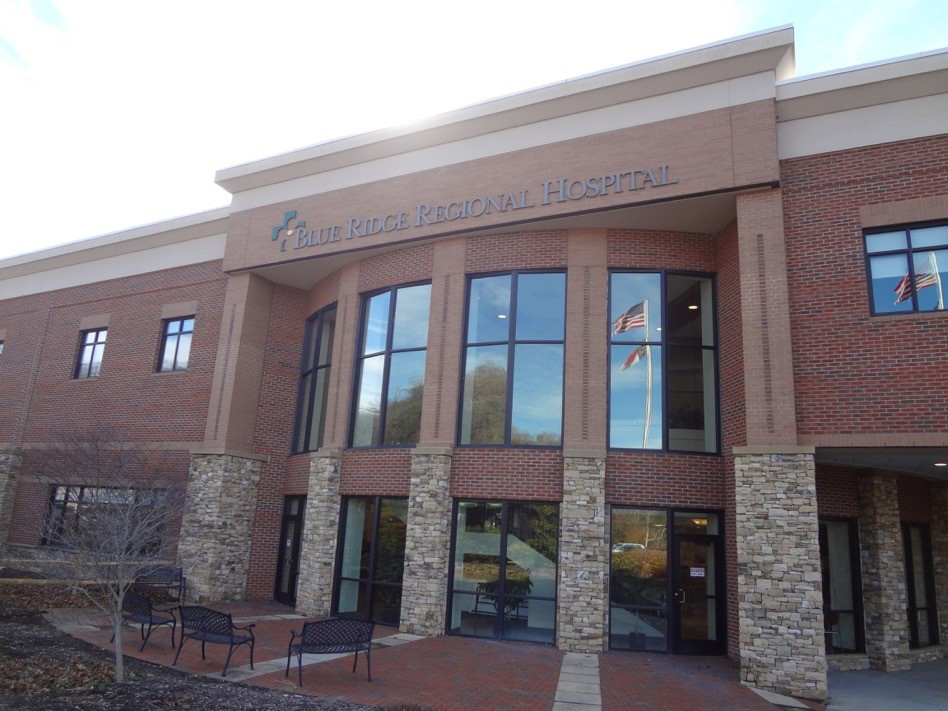 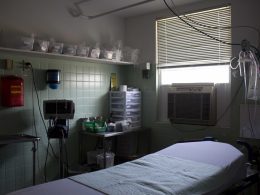 Most rural hospitals did not have large numbers of COVID-19 patients this spring and summer. The current record-breaking…
byLiz Carey