During the course of reporting for this project, 100 Days in Appalachia spoke with a number of local, state and national nonprofit and community organizations and climate change experts; some of them had suggestions for changes that would make immigrant farmworkers less vulnerable during and after natural disasters and other impacts linked to climate change. Below are some of those suggestions.

Counties and different state agencies in every state have disaster plans. A look at an agricultural county in eastern North Carolina’s plan as well as the state’s plan — not to mention a query to an interagency climate change task force formed post-Florence — all turned up almost no mention of the tens of thousands of immigrant farmworkers who are the backbone of the state’s $80-plus billion a year industry.

Public planning for disasters in the Southeast should remedy this oversight. “Disaster response is all about systems,” said Scott Marlow, senior policy specialist at the Rural Advancement Foundation International (RAFI), a North Carolina-based nonprofit organization. “The problem is the systems are not well-equipped on the front end to respond to the needs of H-2A or undocumented farmworkers,” noted Marlow, who has assisted farmworkers in 18 natural disasters to date.

Private planning should also take immigrant farmworkers into account. “We should have a written plan, and a way to evaluate its effectiveness, or implementation,” said Lee Wicker, deputy director of the North Carolina Growers Association, a group that represents growers that hire slightly less than half of the state’s H-2A farmworkers.

In North Carolina, the Agricultural Safety and Health Bureau in the state Department of Labor inspects H-2A (and some undocumented immigrant farmworker) housing before the workers arrive every year. Inspections are based on criteria for adequate housing as provided for by the state’s Migrant Housing Act.

This law dates from 1987 but taking conditions on the ground into account has taken time: nearly 20 years passed before an amendment required immigrant farmworker housing to include “bed[s] with ‘a mattress in good repair with a clean cover,’” according to the DOL.

The Act should also be revised to include “provisions on disaster evacuation and mitigation,” said Clermont Ripley, attorney at the Workers’ Rights Project of the North Carolina Justice Center. The plan should be posted and available in multiple languages, and there should be emergency contact and address information available to immigrant farmworkers, Ripley said.

Many immigrant farmworkers in southeastern, Appalachian states are surrounded by native-born, non-Hispanic U.S. citizens. Post-natural disaster, there needs to be “cultural brokers,” or members of the same communities, who can speak the same language(s), understand cultural nuances, and so be of greater assistance to farmworkers, said Karen MacClune, executive director of ISET International, which studies climate change.

The National Climate Assessment, a Congressionally-mandated, peer-reviewed report, projects increasing heat waves linked to climate change in the coming decades, particularly in the Southeast. This will affect agricultural production and threaten the safety of farmworkers. That’s why 130 organizations have petitioned the Occupational Safety and Health Administration (OSHA) to create such standards as breaks, shade and water for workers exposed to extreme heat.

Several legal experts also pointed to HR 641, a bill introduced earlier this year and currently sitting in the House Subcommittee on Immigration and Citizenship, which would give immigrant farmworkers a path to citizenship. “A lot of ways that undocumented workers are vulnerable [after a natural disaster] is because they’re scared to seek help,” said Ripley, of the North Carolina Justice Center. A path to citizenship would help address that issue.

This is the third story in Unseen, a series exploring how climate change related severe storms are impacting immigrant workers in southern Appalachia. Read more from the series here. 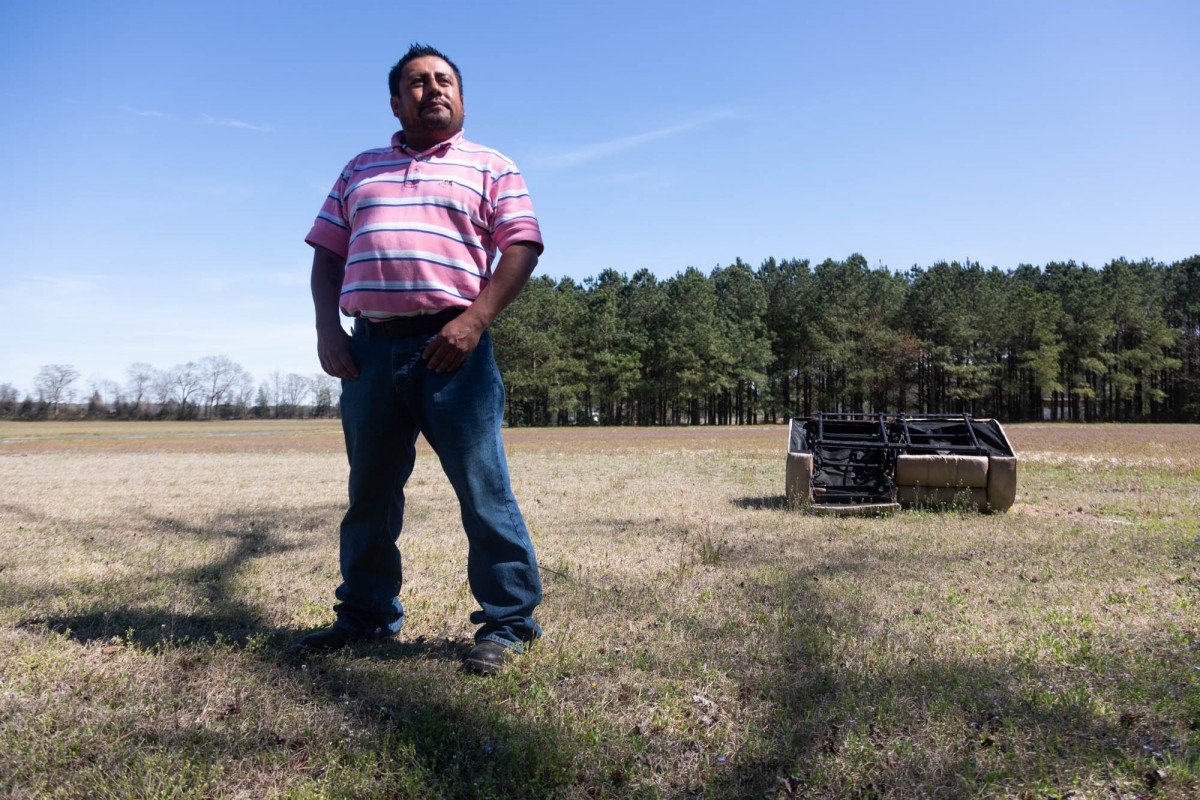 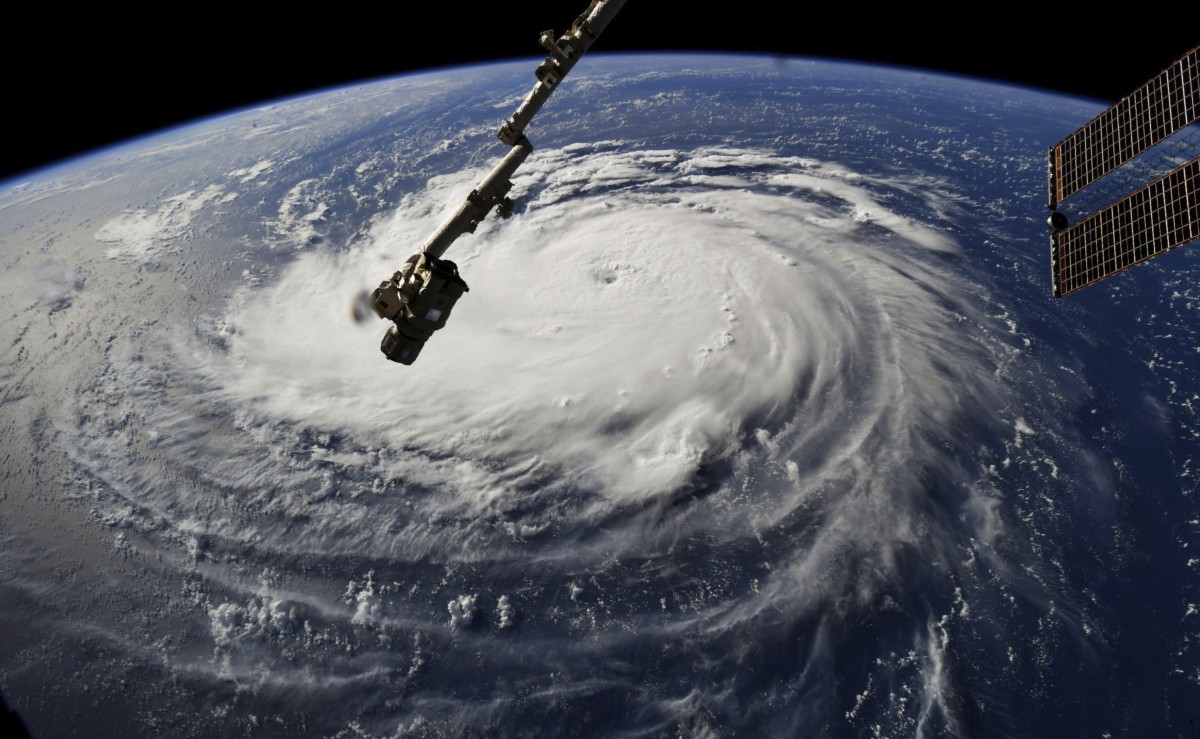 Scientists are predicting extreme weather events linked to climate change will become more common, but states and the…
byTimothy Pratt 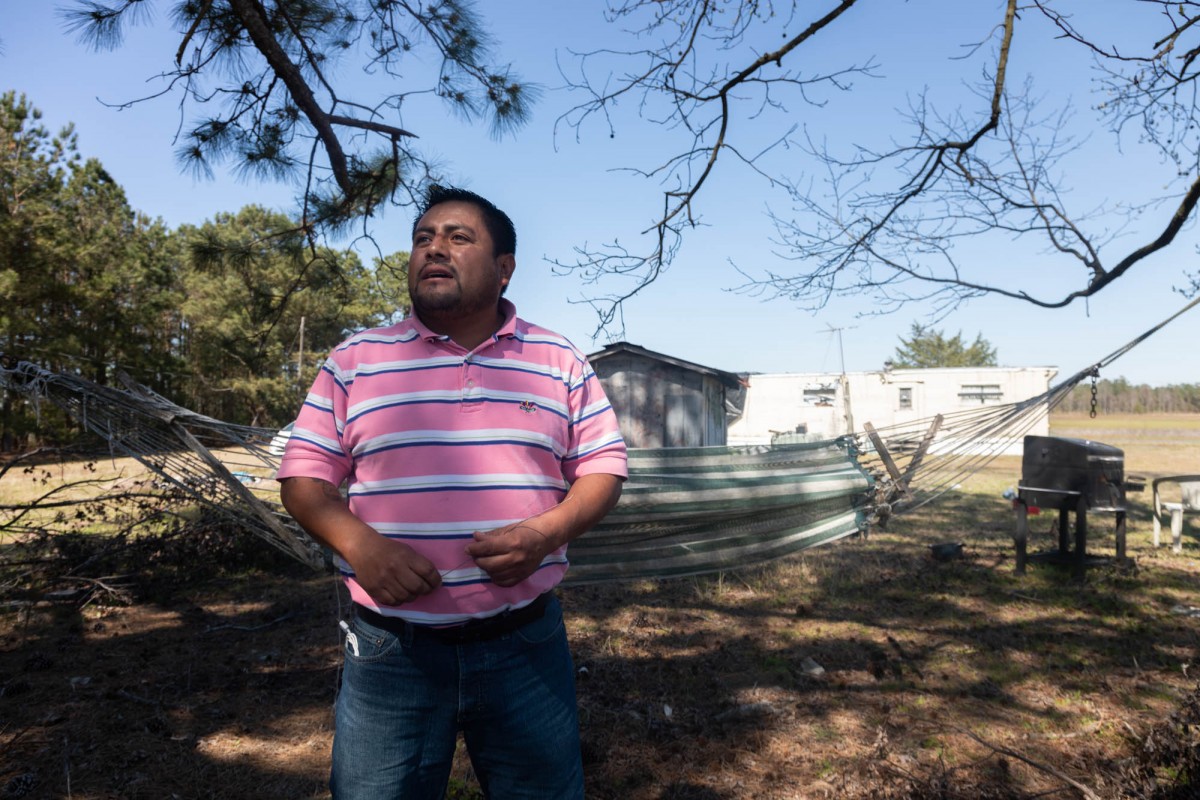 On an early spring day, Martín Hernández walked through the dank disorder of his former home. Tobacco had…
byTimothy Pratt 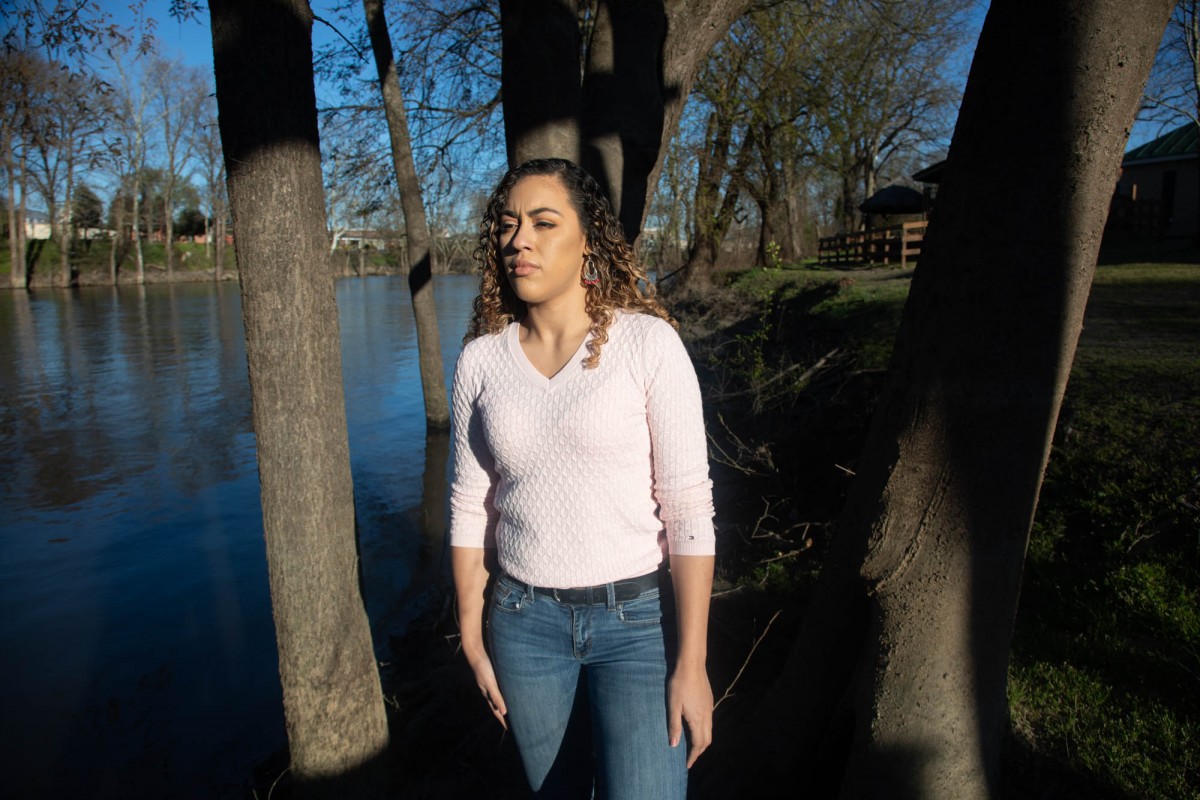 Yesenia Cuello worked in tobacco fields when she was a teenager, and now helps farmworkers as program director…
byJesse Pratt Lopez