byCaitlin Tan
1 share
1
0
0
2 minute read
Scott’s Run miner’s children lined up for a meal in the 1930s. In reaction to this photo Scotts Run elders said, “There was a soup line or the blacks and there was a soup line for the whites, and that certainly proves it, how sad.” Photo courtesy of West Virginia and Regional History Center.
Total
1
Shares
1
0
0

Scott’s Run is a five-mile area that stretches along the banks of the Monongahela River, about four miles from West Virginia University.

Today less than 2,000 people live there, and the former towns in Scotts Run – such as Osage and Cassville – are all unincorporated.

But, in the early 1900s, the area was booming from the coal industry. Its main economic advantage was its proximity to the river, railroads and coal resources. But, by the 1930s during the Great Depression, like much of the country, Scott’s Run hit hard times.

Consequently, the community banded together, creating a family-like bond that still exists today.

“There’s this community that is a completely different world from what you’ve seen of Morgantown that has this history that’s very much the history of West Virginia,” said Kristina Hash, a professor of social work at WVU.

The project was funded in 2018 through a grant from the West Virginia University Humanities Center.

Many photos were taken of the people of Scott’s Run during the Great Depression years, Hash said. Using these photos, she and her team documented stories from West Virginians who were children during the early years of Scott’s Run.

About a dozen of the original residents of Scott’s Run still get together every weekend. Hash said the sense of community is strong.

“People that had a really diverse community that lived in harmony that centered around coal and together faced major tragedy,” she said.

All the research was compiled into a video and an exhibit that has been donated to the Scott’s Run Museum where it will be permanently on display. The museum is open every Saturday from 10 a.m. to 2 p.m.

The Buffalo Creek Flood killed 125 and scoured away the homes of more than 4,000. The 50th anniversary…
byDee Davis 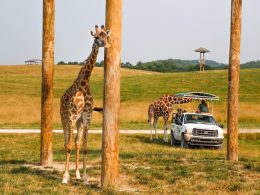 Shirley Blosser likes to keep track of her ancestors. She’s descended from four families in Meigs Township, Ohio.  …
by100 Days in Appalachia 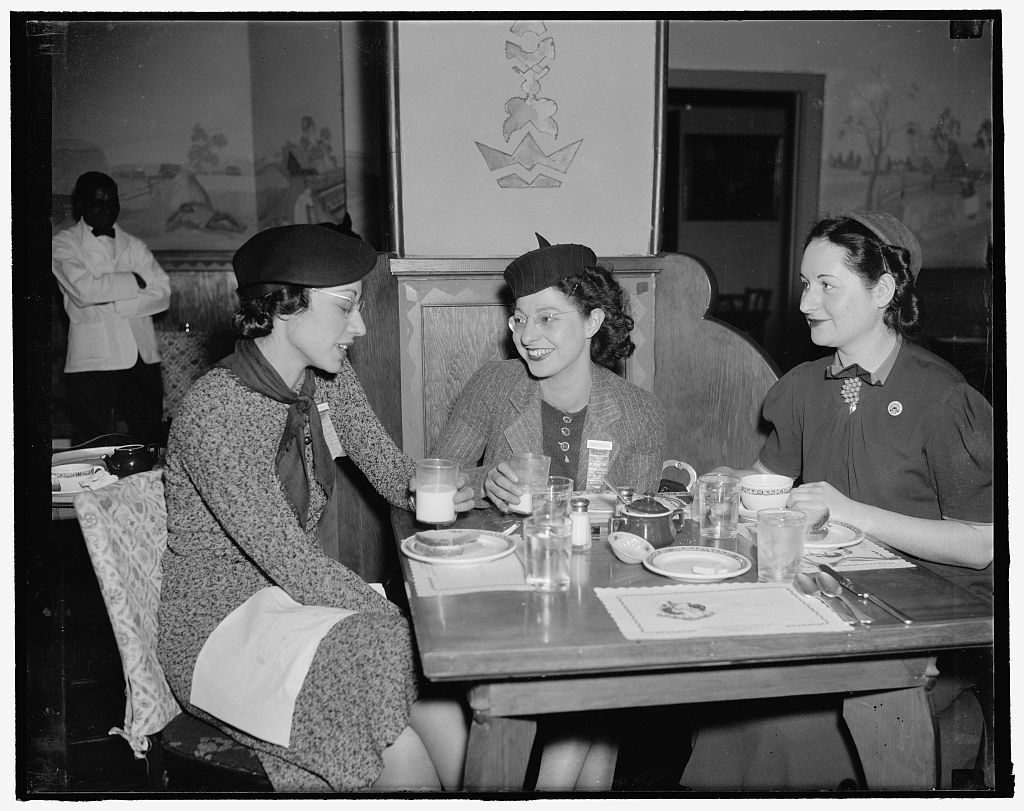 This piece was originally published in Scalawag, which amplifies the voices of activists, artists, and writers reckoning with…
byHeather Duncan
21 shares
21
0
0