The Sierra Club and a coalition of West Virginia-based environmental groups took the first step Tuesday toward taking legal action against companies operating 15 coal facilities and one chloride plant in West Virginia and Pennsylvania for violating the Clean Water Act and the Surface Mining Control and Reclamation Act.

The nine companies, which include Murray Energy, Bluestone Coal and Consol, operate coal mines, coal preparation and processing facilities, a power plant and a chloride plant across West Virginia.

For example, the groups allege one facility, the Harrison County Coal Mine, operated by Murray Energy, is discharging 220 times its permitted limit of aluminum.

A spokesperson for Murray Energy said as of Tuesday afternoon it had not yet received the letter and does not comment on threatened or pending litigation.

The “notice of intent” letters give operators 60-days notice. Environmental groups said if they fix the problems, or if state or federal environmental regulators take action, they would not file in court. If not, the advocacy groups said they will pursue legal action in federal court.

Representatives for the other companies named in the letters, which include Southern Land, LLC, Lexington Coal Co, American Bituminous Power Partners, Mepco Inc., Black Castle Mining Company and Eagle Natrium LLC, did not immediately respond to requests for comment. 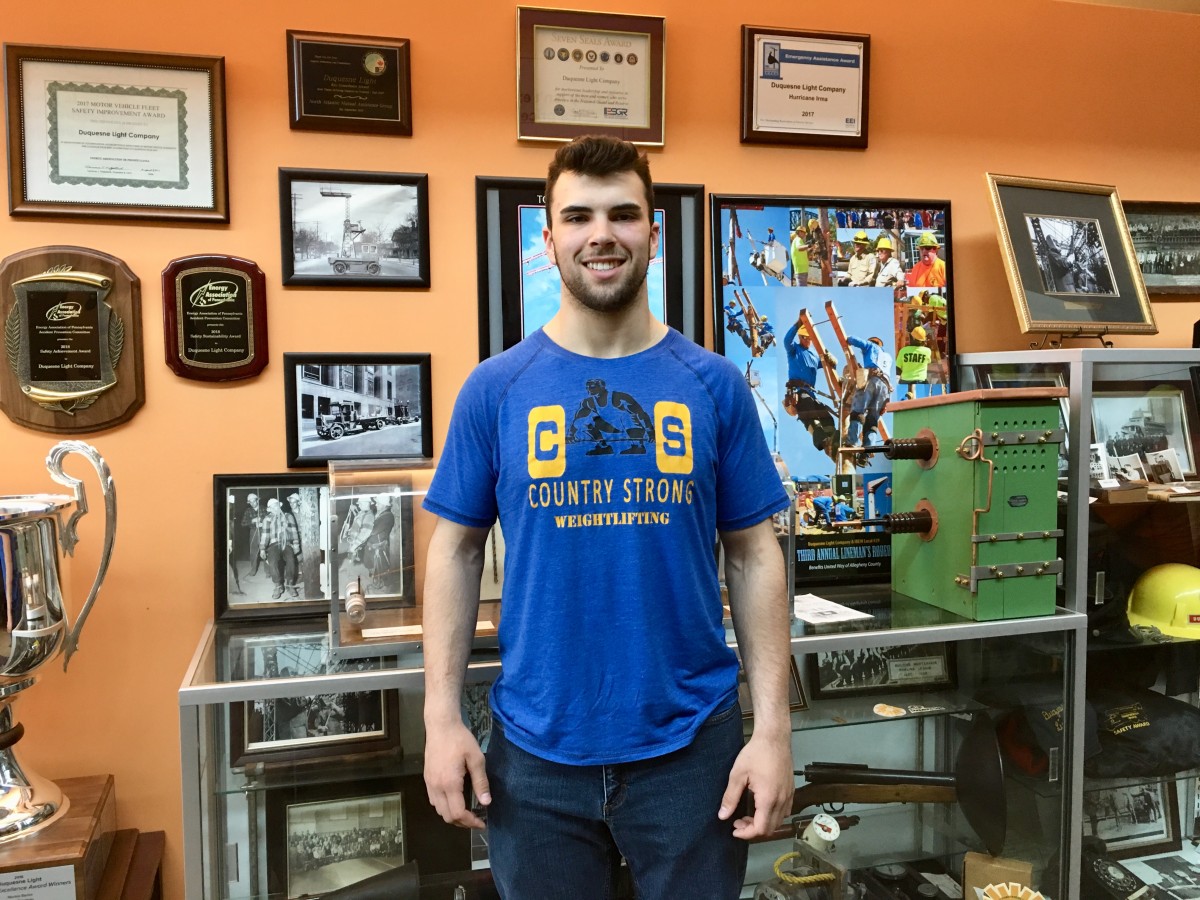 At a Duquesne Light facility in Pittsburgh, 10 high school students hunched over sheets of paper, pens in…
byAmy Sisk 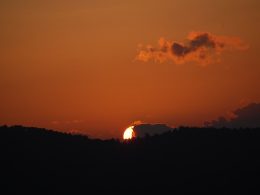 The Trump administration is moving staff from another agency out of Washington, D.C., citing efficiency and cost savings…
byBryce Oates