The U. S. Department of Agriculture announced Thursday details of a second round of aid totaling $16 billion for farmers affected by the trade war with China. But some Ohio Valley farmers worry about the ongoing consequences of these payments and tariffs.

As with the first round of tariff relief offered last year, farmers will again be paid extra for the soybeans, pork and dairy they produce. But instead of paying farmers a flat rate, USDA officials said these payments will depend on the assessed “trade damage” and the commodity production of each county.

USDA Undersecretary for Farm Production and Conservation Bill Northey said agency economists first will assess the county-level impact of tariffs. “We then divide that by the acres planted within that county, and then have a [payment] no matter which crops you plant,” he said.

USDA officials say this will more accurately determine the right amount of payments for each farmer. But it also  leaves farmers without specifics about how much they might receive from the payments. Specialty crops including cranberries, grapes and tree nuts were also included to be eligible for relief payments.

The new payments are scheduled to be delivered in three phases, the first in July or August.

West Kentucky soybean farmer Jed Clark said while he appreciates these new payments, he’s worried that payments by county might lead to unintended discrepancies in how much each farmer receives.

“I think it will happen, and I think you’ll probably see some pretty drastic cases of it happening,” Clark said. “It’s hard to cover the diversity of farmers and their practices in a county and throw a blanket over that whole county.”

Clark said because these payments give farmers incentive to grow more, it could potentially increase the already large supply of crops such as soybeans, and that could make depressed crop prices even worse for farmers.

Farmers have been facing financial struggles because of low crop prices, caused in part by  retaliatory tariffs and the overproduction of crops. Most Ohio Valley farmers hope the new payments cover more of their losses than the last round of payments, but more importantly, they hope to see trade deals struck with China and other countries soon.

“Corn farmers only got a penny per bushel [last time], and that certainly didn’t account for the price loss they’ve had,” Ohio Corn and Wheat Growers Spokesperson Brad Reynolds said. “I think those safety nets are there, farmers are glad that they’re there, but they’d rather not rely on programs.”

Central Ohio dairy farmer Chuck Moellendick said for the dairy industry, other trade deals in the works with Mexico and Canada are just as important because of the large supply of milk products that await shipping.

“Mexico’s our biggest exporter,” Mollendick said. “All of those things will disappear a lot quicker without tariffs on them. It makes us a lot more competitive.” 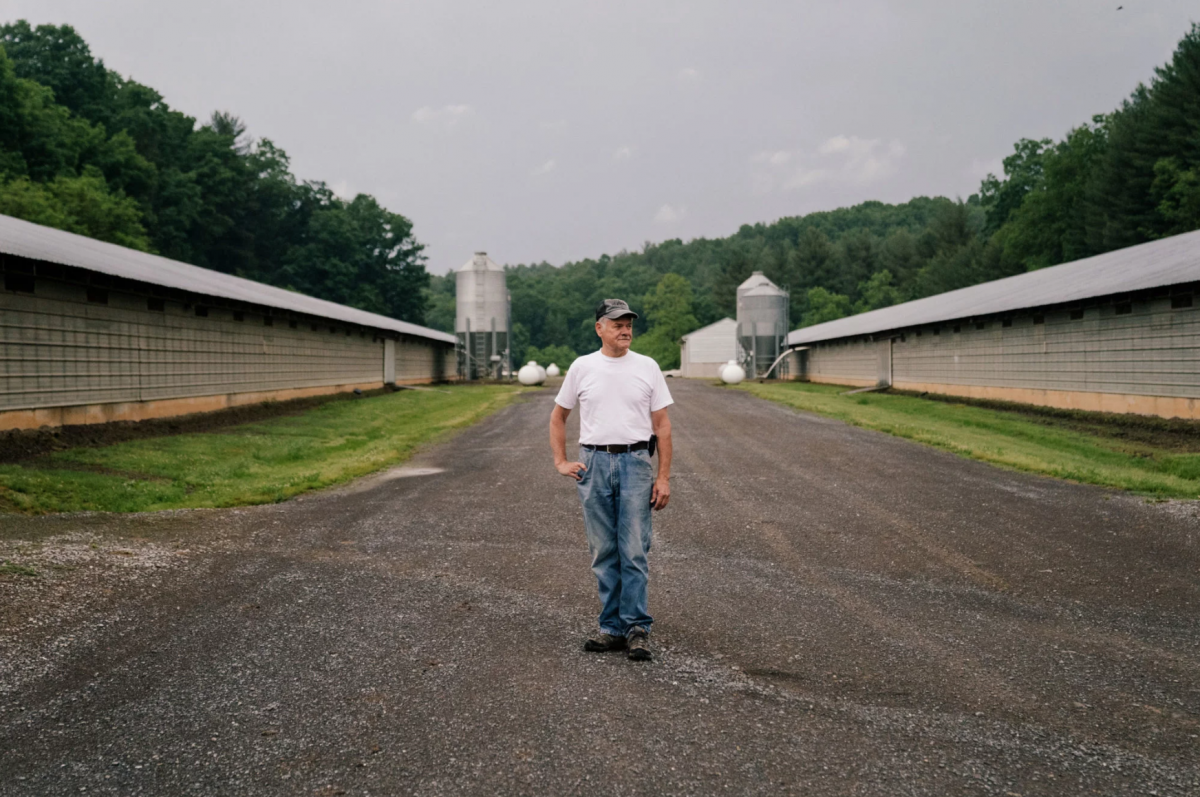 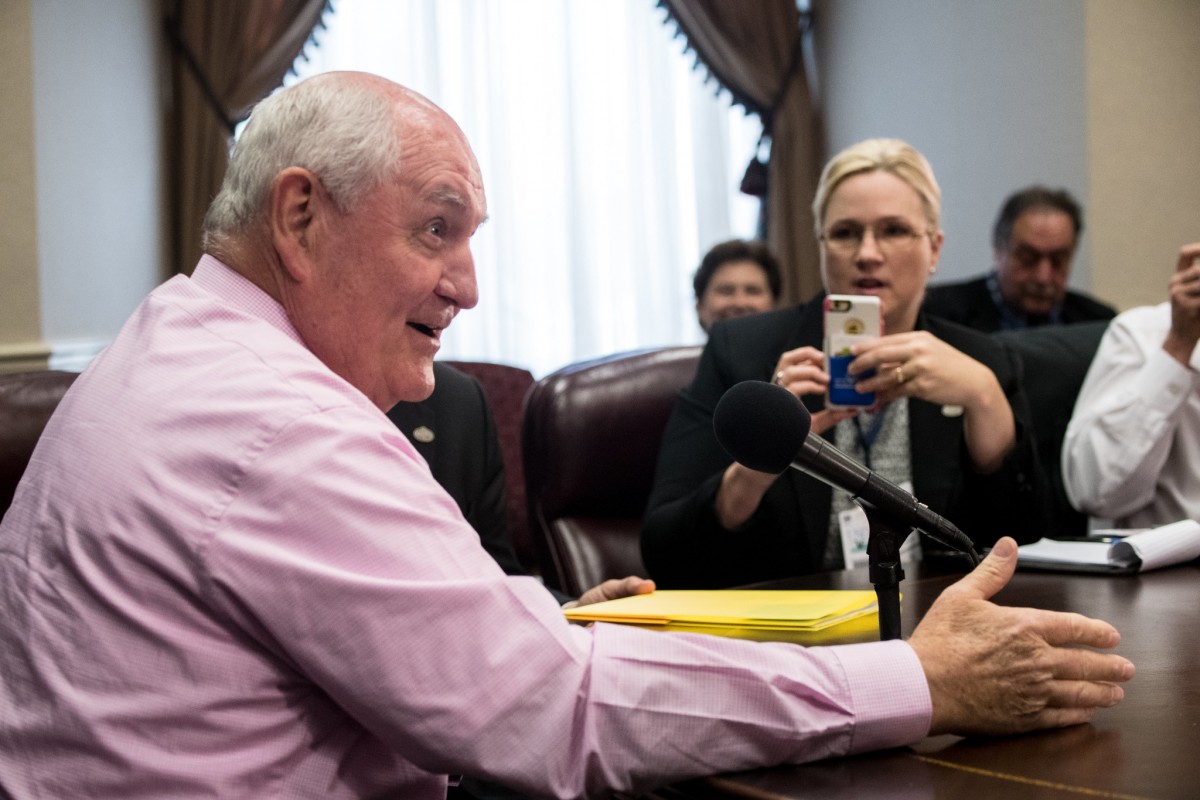 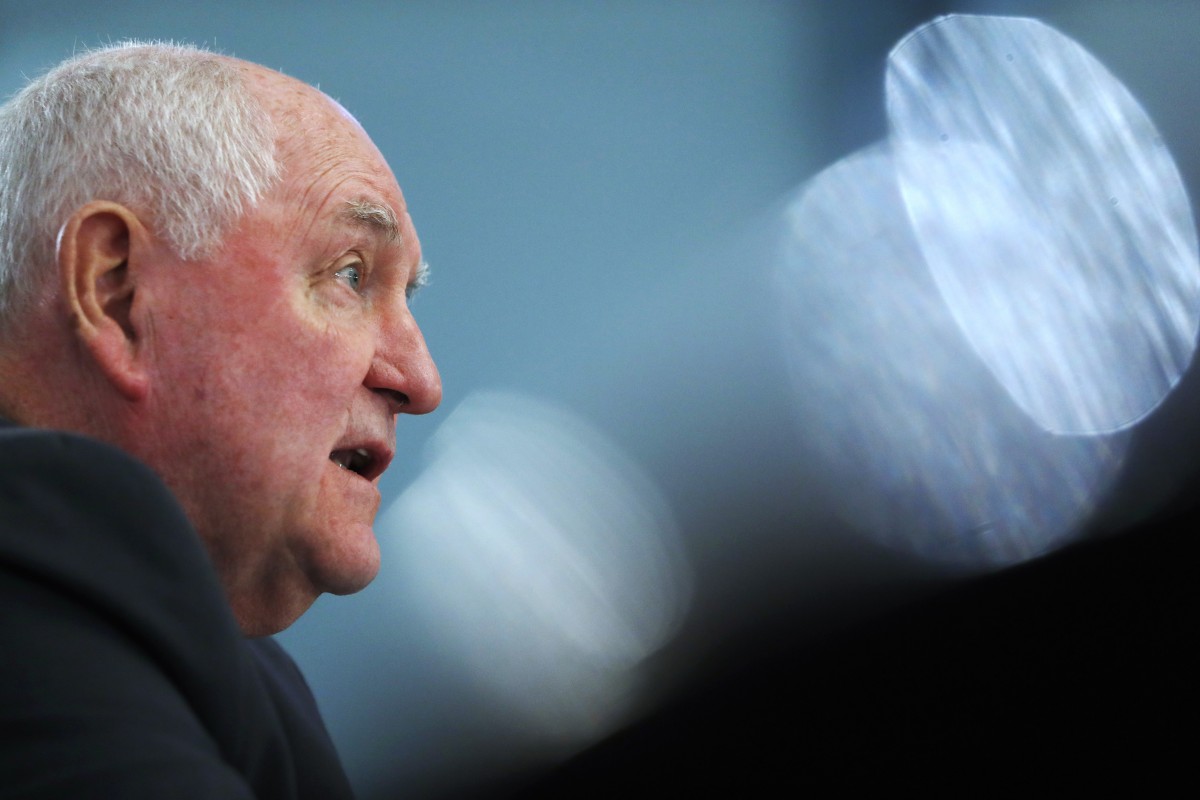 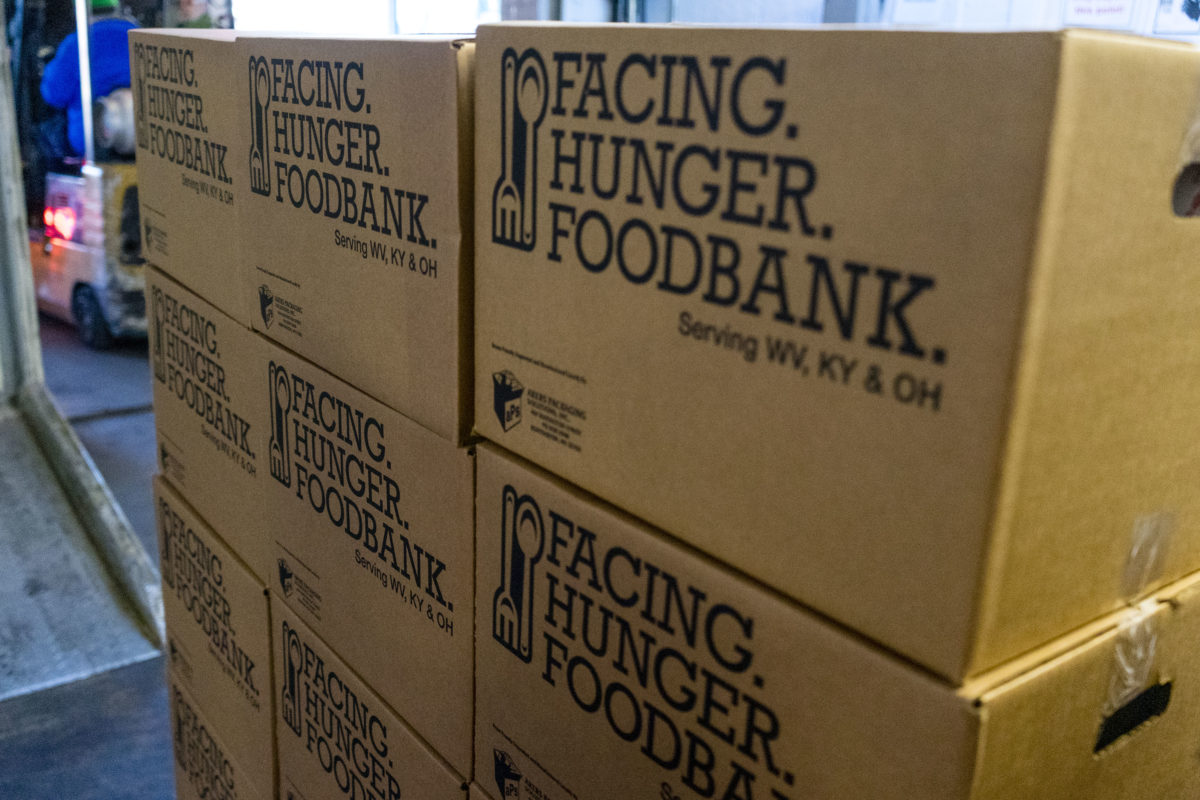