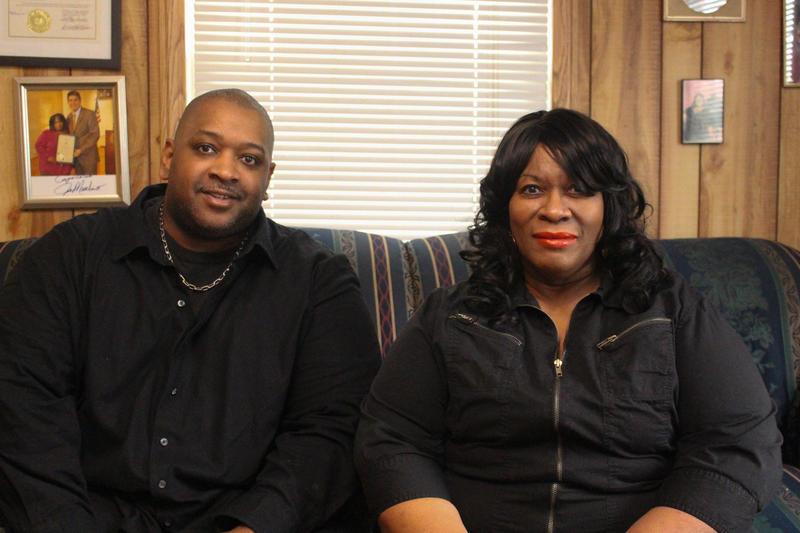 Doris Fields, an R&B, soul and blues musician and songwriter, also known as Lady D, is the daughter of a coal miner. Her dad moved to West Virginia from Alabama at 10 years old and spent 50 years in the mines. She currently lives in Beckley.

Fields explained that music has been in her blood since she was a young girl, growing up in Cabin Creek, West Virginia.

“I’ve always wanted to be a singer. I remember being three years old and literally, every Saturday me and my grandmother would watch ‘American Bandstand’. And I knew that’s what I want to do. Of course, I started out singing in church like just about everybody else, but R&B was always what I loved growing up,” she said.

As part of her devotion and exploration of blues music, Fields authored a one-woman play about Bessie Smith. Smith was the most popular female blues singers of the 1920s and 1930s, earning her the nickname the “Empress of the Blues”. Fields has now been doing her one-woman show for 17 years.

“I love Chicago blues, and I talk about classic blues a lot because that was the Bessie Smith era in the 20s and 30s when women were really out front in the blues. They wore the fancy costumes and everything,” Fields said. “I learn new things about Bessie all the time. And she’s a great inspiration to me. We’ve been together all this time and we are sort of interchangeable. She is me and I am her.”

Fields loves to share the connections between the blues and modern styles of music, like R&B and country, or even rock ‘n’ roll. She often makes presentations for school groups and says she enjoys explaining to them that popular music today has its roots in the blues.

“The first thing I usually ask kids is what kind of music do you listen to? And of course, in this area is usually country they say they like that they listen to country, they like rock ‘n’ roll or they like hip hop. And then when I say, ‘well, this all came from blues,’ they don’t believe me. And then we’ll get to talking. We’ll do a couple of exercises around how blues was created, and then…they get it right away,” she said.

She breaks down songs to show students chord progressions and rhythms from blues songs and show them how the same riffs show up in rock, pop and country music.

Fields participated in the West Virginia Humanities Council’s Folklife Apprenticeship Program, which connects emerging artists to mentors in their tradition. She was paired up with gospel singer Xavier Oglesby of Beckley.

She said that, at one time, Christians called music like the blues the “devil’s music” because of its secular themes. But Fields and Oglesby often found more similarities than differences between gospel and the blues. Revisiting some of the old songs they learned in church growing up, they found reminders and refrains of the so-called “devil’s music.”

“It wasn’t so much me teaching Xavier anything about blues, but we were sort of reminding each other about where we both came from. He’s a great gospel singer. He comes from a family of ministers. And he’s a minister himself. But his family has owned juke joints. We don’t see a lot of that distinction that people make, you know, between blues is the Devil’s music and gospel is God’s music. It’s all God’s music,” she said.