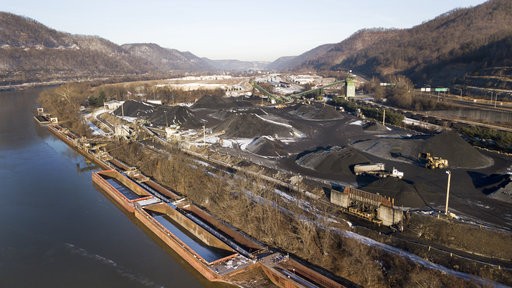 The tweet linked to a March 17 article in WVNews. In turn, the article cites a March 15 news release by the West Virginia Department of Commerce that reported data from the U.S. Census Bureau.

Caitlin Ashley-Lizarraga, an international trade specialist at the West Virginia Department of Commerce, pointed us to detailed Census Bureau data collected by a private-sector subscription database, the Global Trade Atlas.

The table shows that West Virginia did indeed export $8.1 billion to the rest of the world in 2018, and that represented a 14.2% increase over the export total for 2017.

The increase for the nation as a whole was a little over half that — 7.6%.

We were able to replicate this data using the Census Bureau’s own USA Trade Onlinedata portal.

While the export growth in West Virginia was strong between 2017 and 2018, it’s worth noting that this expansion came from a small base.

The data, which we verified with a U.S. Census Bureau database, supports what the tweet said. We rate the statement True.