The U.S. Department of Justice has filed a civil lawsuit against 23 coal companies owned by the family of West Virginia Gov. Jim Justice, seeking more than $4.7 million in unpaid fines and fees for mine safety and health violations.

The delinquent fines were brought to light by investigations by NPR and the Ohio Valley ReSource as the Justice companies’ overdue debts ballooned from just under $2 million in 2014 to more than $4 million in 2018.

The lawsuit was announced Tuesday by U.S. Attorney Thomas Cullen of the Western District of Virginia and David Zatezalo, the head of the Mine Safety and Health Administration, or MSHA.

In a news release, the DOJ said the 23 companies named in the lawsuit incurred nearly 2,300 mine safety and health violations over the last five years. According to a 2019 financial disclosure filed with the West Virginia Ethics Commission, all 23 companies are owned by the Justice family.

The civil complaint says the companies failed to pay nearly $4 million in penalties associated with those violations.

The DOJ said the Justice-owned companies ignored multiple demands by MSHA, the Department of Treasury, and the U.S. Attorney’s Office to pay the delinquent debts.

“As alleged in the complaint, the defendants racked up over 2,000 safety violations over a five-year period and have, to date, refused to comply with their legal obligations to pay the resulting financial penalties,” Cullen stated in the news release. “This is unacceptable, and, as indicated by this suit, we will hold them accountable.”

“MSHA stands with the Department of Justice in seeking to hold mine operators responsible for the penalties they owe,” Zatezalo said in the same release. “Failure to pay penalties is unfair to miners who deserve safe workplaces, and to mine operators who play by the rules.”

Representatives for the Justice companies and the governor’s office did not immediately respond to a request for comment.

Then-candidate Justice said those debts would be paid.

“When it all really boils right down to it we’re taking care of them,” Justice said at a rally announcing his gubernatorial bid. “We’ll absolutely y’know, take, make sure that every one of them is taken care of.”

This story was updated on May 8 at 4:30 p.m. to include additional information. 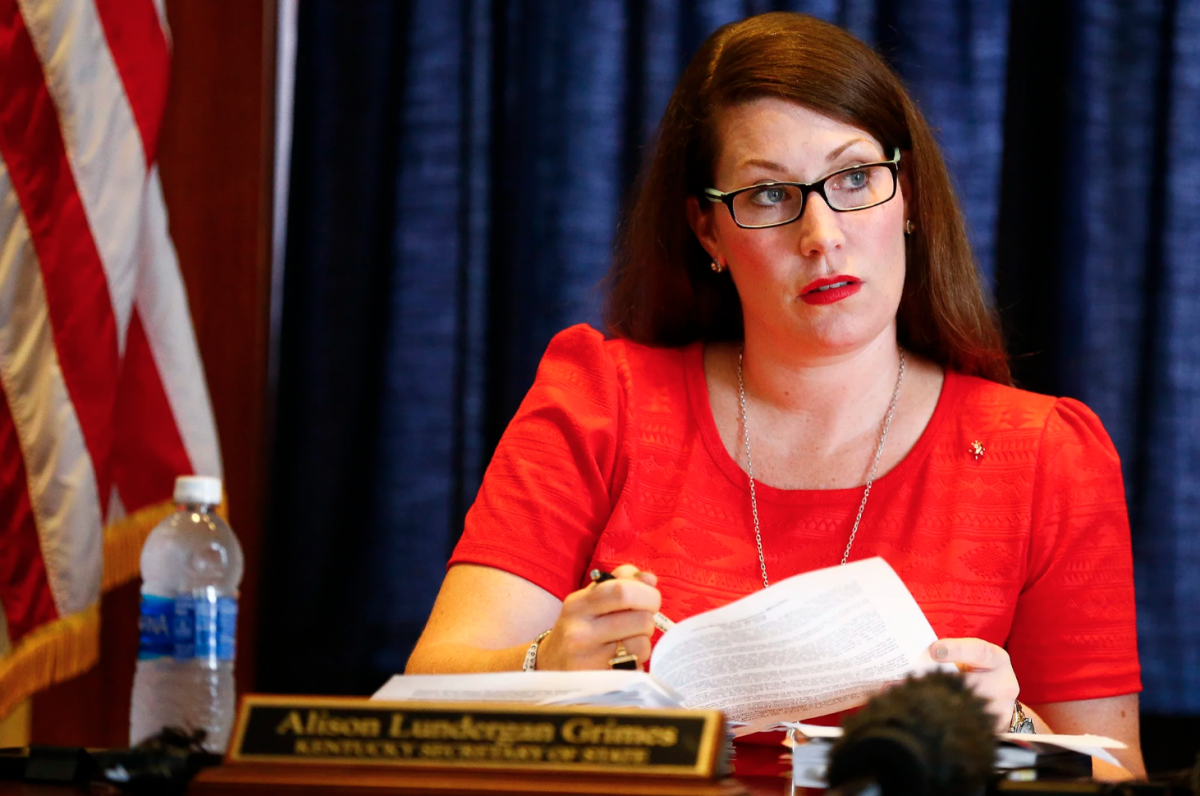 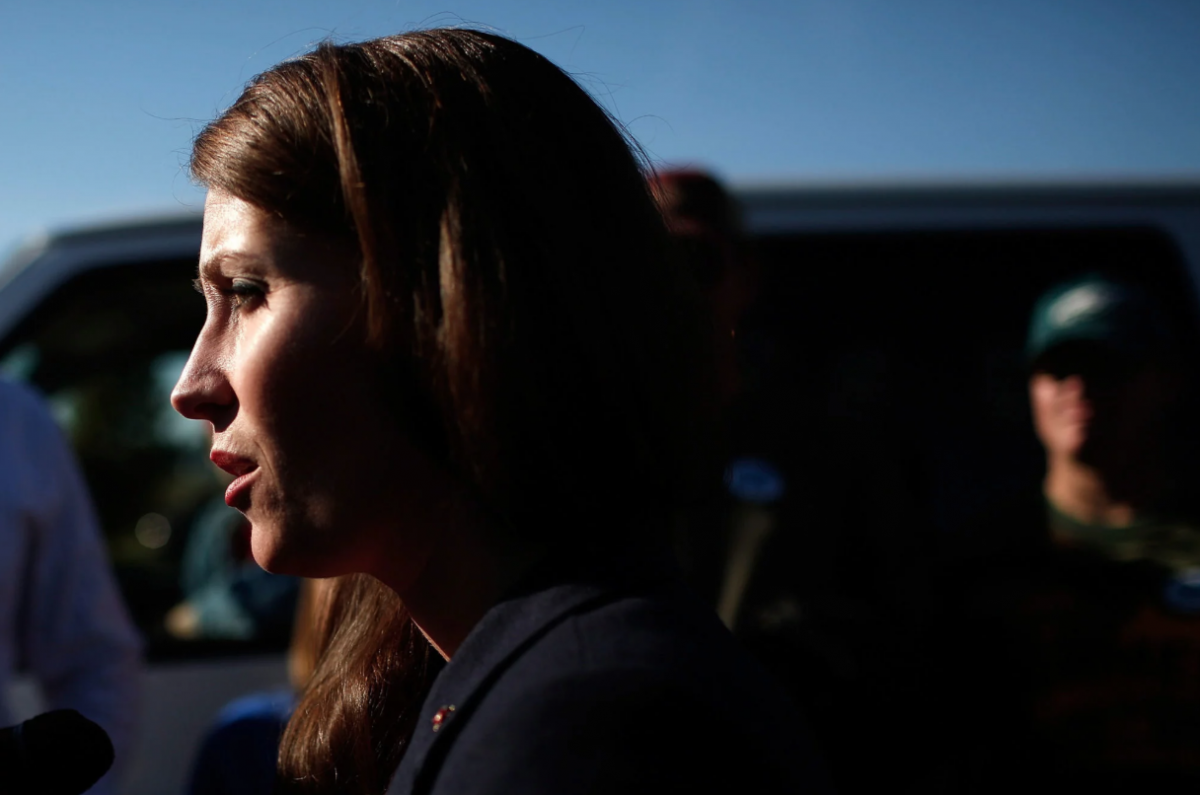 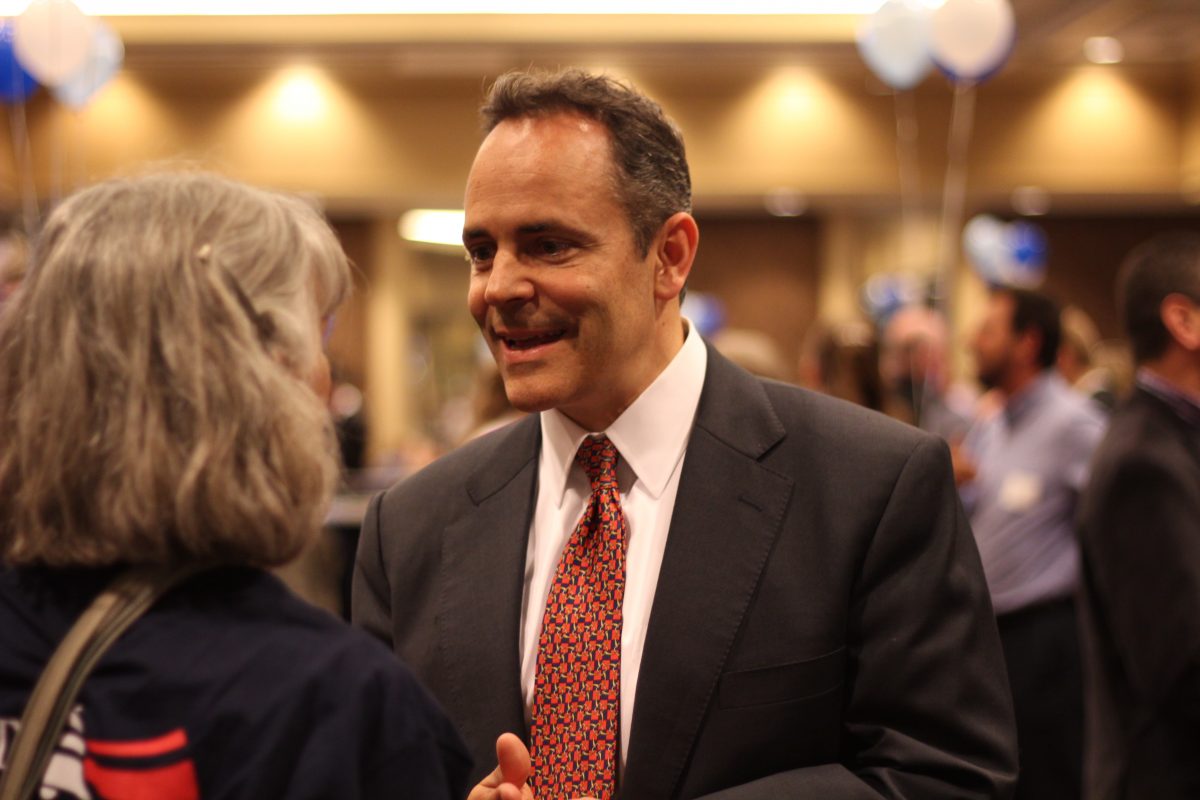 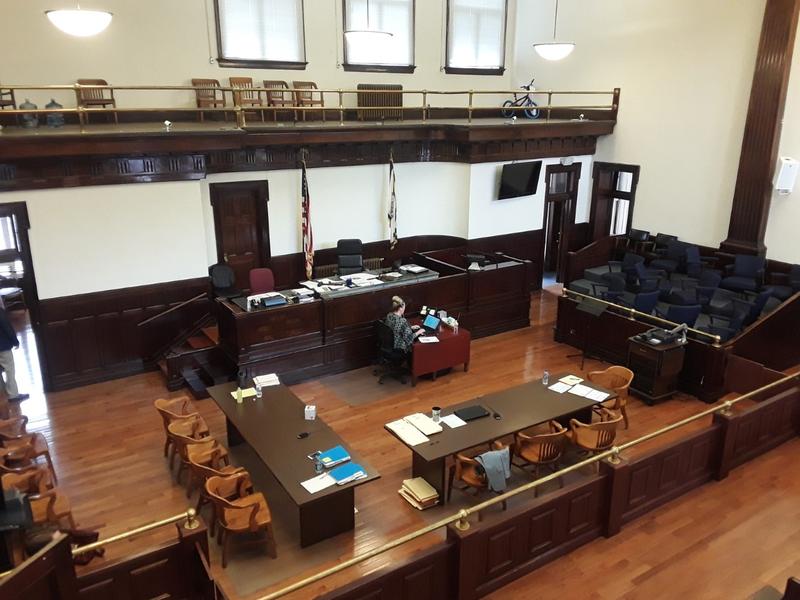