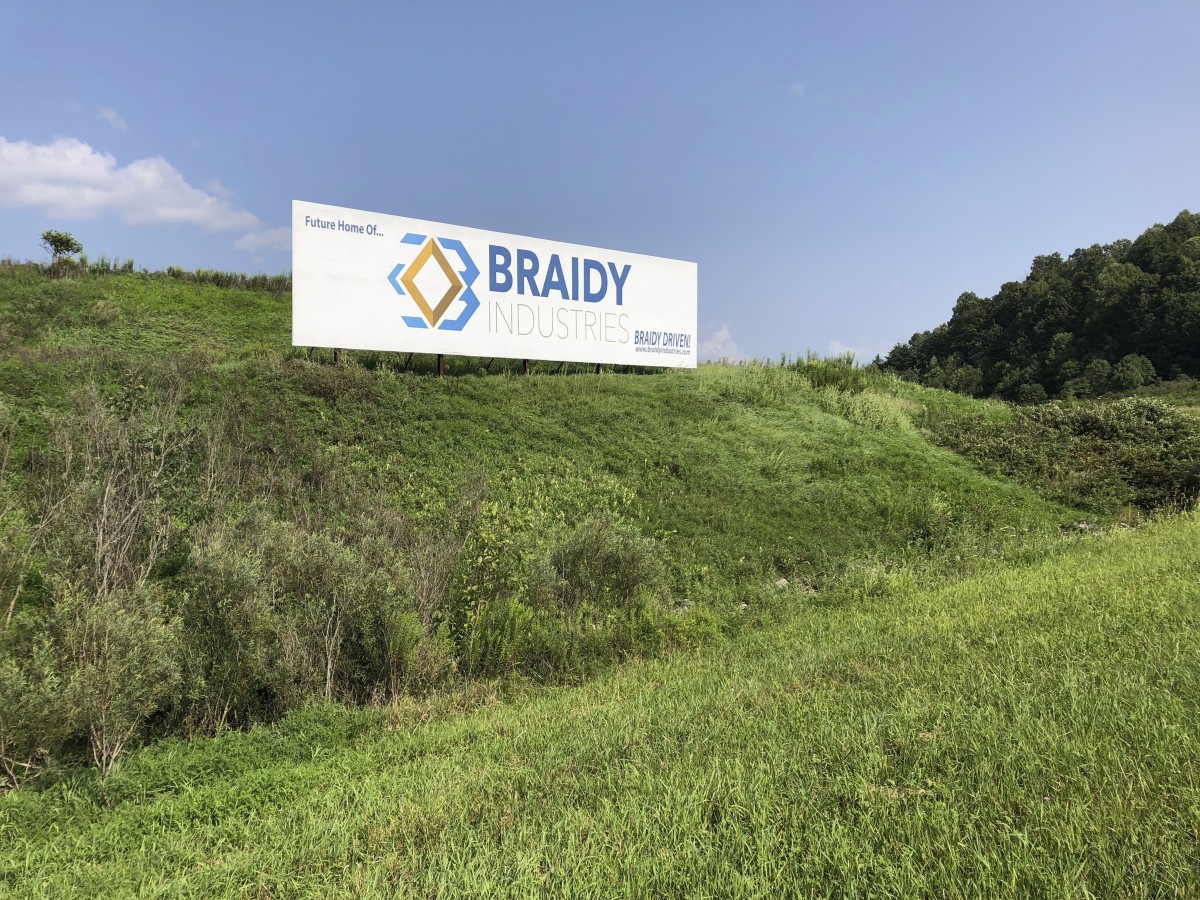 A group of Congressional leaders asked the Trump administration to review a Russian company’s investment in a new Kentucky aluminum mill.

The lawmakers asked the Treasury Department to look into an investment into an eastern Kentucky aluminum plant, Braidy Atlas. The $200 million investment came from Rusal, a Russian aluminum company that, until January, was under federal sanctions for what the Treasury Dept. called the “worldwide malign activities” of the company’s primary owner, Oleg Deripaska. Also sanctioned was En+, Rusal’s holding company.

“The proposed investment by En+– a company that is majority-owned by a U.S.-sanctioned Russian national and Russian state bank — in an American aluminum mill, raises serious questions of national security,” lawmakers wrote.

The lawmakers wrote that they were “deeply alarmed” to learn about the investment.

Sanctions were removed when Deripaska stepped down, but lawmakers worry the Russian government may still be involved and may be using the Kentucky investment to curry political favor. Deripaska’s shares in En+, Rusal’s holding company, largely went to the VTB Bank, a Russian firm that, lawmakers said, has been referred to as “Putin’s piggy bank.”

“When there’s a perception of foreign money being used to purchase a political quid pro quo, I think that’s a very serious allegation and something that calls for an investigation,” said Jeff Mankoff, a Russia and Eurasia expert at the Center for Strategic and International Studies.

The investment in Kentucky came just months after the state’s senior senator, Majority Leader Mitch McConnell, worked to defeat a House-approved measure to keep the sanctions on the Russian entities in place.

Reports of Braidy Industries’ unspecified sales to defense industries led lawmakers to worry Russia’s involvement could cause “potential risk to the integrity of the American defense supply chain,” lawmakers said.

The Treasury Department did not respond to a request for comment.

Braidy Industries CEO Craig Bouchard told the Ohio Valley ReSource in an earlier interview that his company had signed its letter of intent after the sanctions had been removed.

“We don’t have any discussion with any global party about business transactions without lawyers present helping us craft the right discussions,” Bouchard said. “You should assume that we are perfect in such things because quite frankly, we are.”

The mill is already under some scrutiny over the unusual direct investment of $15 million in taxpayer dollars, which effectively make Kentucky taxpayers part owners in the venture.

A day after the letter to Treasury, a Kentucky court of appeals found in favor of the Louisville Courier-Journal in a years-long suit after the Courier-Journal filed an open records request for full disclosure of all Braidy Industries’ investors. The court ruled that Kentucky’s public investment in the company means the public is entitled to more information about the company’s operations.

Kentucky workers are hopeful that Braidy Industries will bring hundreds of high-paying industrial jobs to a struggling region.