Carmichael made the comments in an interview with Hoppy Kercheval of WV MetroNews Talkline on Feb. 14, 2019. He was discussing the then-current Senate Bill 451 and what the bill could offer both teachers and students. At one point he called improving the state’s education system a moral imperative.

In West Virginia, he said, “our students enter in at fourth grade the first time they’re tested, 37th or 38th in the nation—which is not good, but it’s not horrible. By the time they’re in the 8th grade, they’re 46th or 47th, and then upon testing they’re near last.”

Is that correct? We took a closer look. (We reached out to Carmichael, but he did not respond.)

We turned to the Nation’s Report Card, an archive of National Assessment of Educational Progress test scores. NAEP was first administered in 1969 and is the largest continuing, nationally representative assessment of student achievement in such subjects as math, reading, science, and writing.

The Nation’s Report Card allows users to compare specific states to the nation as a whole in a variety of subjects. This is the main interactive page for West Virginia’s state comparisons.

By this data, Carmichael is generally in the right ballpark, though scores in recent years have had a wider range than he suggested — from 30 to 41, rather than 37 or 38.

Here’s the chart for eighth graders:

For eighth grade, the rankings aren’t quite as low as Carmichael had indicated, but he does have the general trend line correct: In most cases, West Virginia’s ranking dropped in math and reading between fourth and eighth grade.

What about testing near the end of high school? The data that’s available makes it difficult to say.

There are only two years for which data is available at all — and for those years, not every state took part.

So while it looks like West Virginia improved dramatically by the end of high school, there were actually so few states participating that each of these rankings represents a last-place slot for that year.

Superficially, this supports Carmichael’s assertion — that by the end of high school West Virginia students are “near last.” But since about two-thirds of the states didn’t participate, we really don’t know for sure how well or poorly West Virginia ranked among all 50 states.

Carmichael said that in West Virginia, “our students enter in at fourth grade the first time they’re tested, 37th or 38th in the nation—which is not good, but it’s not horrible. By the time they’re in the 8th grade, they’re 46th or 47th, and then upon 11th grade testing they’re near last.”

As for the end of high school, however, while West Virginia does drop to last among participating states, that finding is undercut by the reality that most states did not take part in the testing. That makes it difficult to know how well West Virginia fared nationally. 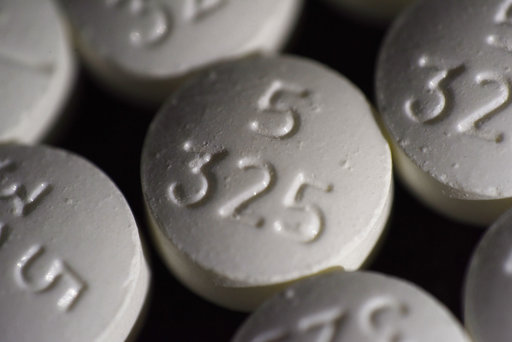 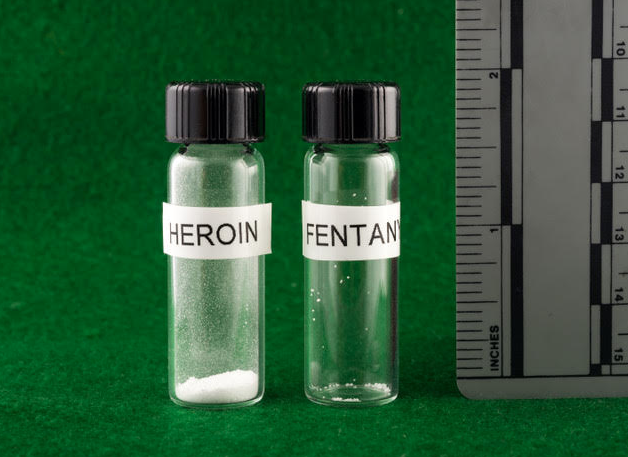 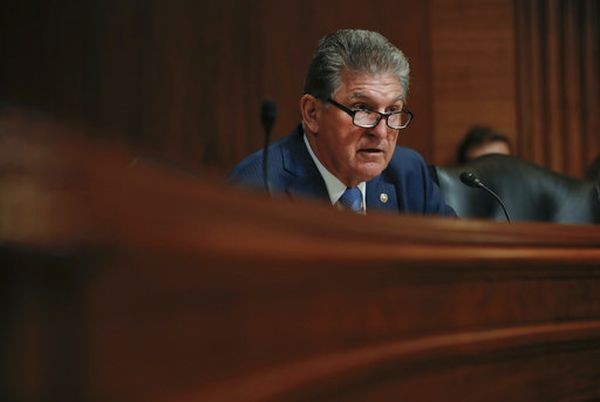 Immigration policy has been one of the most contentious issues in Congress in recent years. And a big…
byMatthew Gold and Anderson Small