Though studies recommended additional protections years ago, lawmakers have not taken action to put them in place. But when residents sued, a Supreme Court justice said it was the Legislature’s job.

This article was produced in partnership with the Charleston Gazette-Mail, which is a member of the ProPublica Local Reporting Network.

West Virginia Delegate Terri Sypolt says she understands how natural gas drilling has changed the look and feel of communities in the state, bringing an influx of noisy truck traffic and construction.

“I’m thinking about a neighbor’s dog howling for two years right at your doorstep,” said Sypolt, a Republican from Preston County, in the northern region of the state.

So when she returned to Charleston for this year’s legislative session, she introduced a bill for the third consecutive year to monitor the air and noise around drilling operations, hoping her colleagues would take action to help residents.

The bill didn’t make it onto a committee agenda, let alone to the floor of the House of Delegates.

As natural gas booms around the Marcellus Shale, nearby residents continue to bear the burden of the industry’s growth. Many live with constant light, truck traffic, dust and noise from gas production fueled by horizontal drilling and hydraulic fracturing, or fracking, as the Gazette-Mail and ProPublica chronicled last year. Business groups and the state coal association have argued in court filings that the inconveniences are unavoidable.

With days left in the legislative session, proponents of reform have essentially given up. The deadline has passed for bills to initially clear the House, and lawmakers and groups that have pushed for protection for residents have moved on to other issues.

Delegate Barbara Fleischauer, a Democrat from Monongalia County, in the northern part of the state, sponsored legislation this year to increase the distance between drilling and homes. But even early in the session, she gave it little chance of passing and said she’s now focused on legislation that would protect women from discrimination and unequal pay.

Her bill would increase the “limit of disturbance” of a drilling operation from 625 feet to 1,500 feet of a home, meaning people would be farther removed from the noise, dust and light. It also would require drilling companies to set up real-time monitoring and compensate landowners for any property value decrease.

She’s introduced similar bills every year since 2015, but they’ve never made it out of the House of Delegates Energy Committee.

“You’re the first person to ask me about it,” she told a reporter in January.

Delegate Mike Pushkin, a Democrat from Kanawha County, sponsored legislation to protect surface owners from 2015 to 2017, but he didn’t bother this year.

“I’m more kind of on bills that I feel like I can get support for and get passed,” he said. “I feel like the current climate of the Legislature — sometimes those of us who come down on the side of property rights and come down on the side of protecting the environment, air, water, land — a lot of times, these days we find ourselves playing defense.”

The inaction isn’t what was promised in 2011, when then-Gov. Earl Ray Tomblin signed into law the Natural Gas Horizontal Well Control Act. The law included a variety of new environmental protection standards, but it delayed some key protections for residents until mandated studies of those issues were completed by the state Department of Environmental Protection and West Virginia University.

Those studies were completed in May 2013 and recommended heightened safeguards, including a more stringent setback, or a buffer zone, measured from the edge of drilling operations to homes, and building a fence or planting trees to curb “problematic” noise levels. Lawmakers never acted on those recommendations under either Democratic or Republican leadership. Under the current governor, Jim Justice, the state Department of Environmental Protection revoked a rule that would have protected residents from some noise and light.

Downstream Strategies, a Morgantown-based environmental consulting firm, conducted its own study about the effects of natural gas drilling and extraction in 2017.

According to the report, well pads, which are clearings where horizontal natural gas wells are drilled into the earth, grew from 1.6 acres, on average, to 2.4 acres between 2007 and 2014. In that time, the land area covered by well pads and wastewater impoundments grew from 12 acres to 1,286 acres. The solution, the group argued, was to require buffer zones between drilling and sensitive areas, like schools and public land.

Evan Hansen, a Democrat from Monongalia County, co-authored the study and was elected last year to a seat in the House of Delegates. This session, he co-sponsored Sypolt’s bill to implement the DEP and WVU study recommendations, saying he is interested in applying the best science.

“I don’t think anyone in the industry wants to harm people, so there’s that,” Hansen said. “I think they want to be good neighbors. And on top of that, I think there are less likely to be litigation expenses and delays due to litigation.”

But Delegate Bill Anderson, who chairs the House Energy Committee and sets the agenda, said there’s no “appetite” for the bills.

“Well, they’re not as high on my priority list as some other bills,” said Anderson, a Republican from Wood County.

Anderson said he remembers visiting communities affected by Marcellus Shale drilling in 2011. He wanted a 1,000-foot distance between wells and homes, he said, but lawmakers ultimately

decided on a 625-foot distance between the center of the pad and a house, which remains the law.

The state’s oil and natural gas industry employed about 12,000 people in drilling and extraction jobs in 2017, according to WorkForce West Virginia, which is a division of the state Department of Commerce. The West Virginia Oil and Natural Gas Association, the Independent Oil and Gas Association and the DEP did not respond to requests for comment for this story.

This legislative session, Anderson’s committee moved along bills he co- sponsored that are favored by oil and gas organizations because they would make it easier and cheaper to drill. One would allow companies to drill horizontal deep wells close together. Another would remove the severance tax on low-producing oil and gas wells. The bills passed out of Anderson’s committee and are pending in other committees now.

In November, House Speaker Roger Hanshaw said he thought the DEP might be best equipped to handle the 2013 studies’ recommendations in its rulemaking process.

“Protection of surface-owner rights is important and, from time to time, we do need to review those rules to make sure they still comport with both current industry practices and current surface-owner and homeowner needs,” said Hanshaw, a gas industry lawyer and Republican from Clay County whose conflicts of interest were detailed last fall by the Gazette-Mail and ProPublica.

Those decisions, he said, could be made by the DEP. But the DEP hasn’t acted, and recommended in 2013 that the Legislature take action.

In January, the West Virginia Supreme Court heard arguments from a lawyer representing four families who live in Harrison County and say they face constant light, noise and traffic issues from Antero Resources’ Marcellus Shale drilling. The lawyer argued that a jury should determine whether these kinds of disturbances count as a nuisance, although lower courts had dismissed the case.

In response, Justice Evan Jenkins asked why the matter belonged in the courts and not before lawmakers.

“Why should this really not be an issue for the Legislature to address, rather than a jury issue on any given nuisance claim to decide what is reasonable or not?” he said.

The court hasn’t ruled yet, and oral arguments in a related case are scheduled for March 12.

Citizen groups said they now have different priorities, too. The Surface Owners’ Rights Organization, which has strongly pushed for the implementation of the studies, has shifted focus to getting the DEP to clean up abandoned wells, said Dave McMahon, co-founder of the group.

A lobbyist for the West Virginia Farm Bureau said it would support the legislation, but it has other priorities, as well.

“If you have a well pad right next to your house going 24/7 and you can’t sleep in your own home, that’s ridiculous, that should not happen,” said Tom Huber, president of the West Virginia Royalty Owners Association. Still, he said, the bill wasn’t as high a priority as a bill to reform the way property is divided among heirs.

The failure to act on recommendations isn’t new, said Angie Rosser, executive director of the West Virginia Rivers Coalition. The Legislature routinely stalls its decision-making, saying it needs more information, she said. And then, when lawmakers receive that information, they often refuse to act, putting citizens at risk.

“There’s no explanation I can come up with for why these study recommendations have just sat there, other than complete political paralysis when it comes to doing anything that may draw industry opposition,” Rosser said.

Kate Mishkin covers the environment, workplace safety and energy, with a focus on coal and natural gas for the Charleston Gazette-Mail. Email Kate at [email protected] and follow her on Twitter at @katemishkin.

This story was originally published by ProPublica and the Charleston Gazette-Mail. 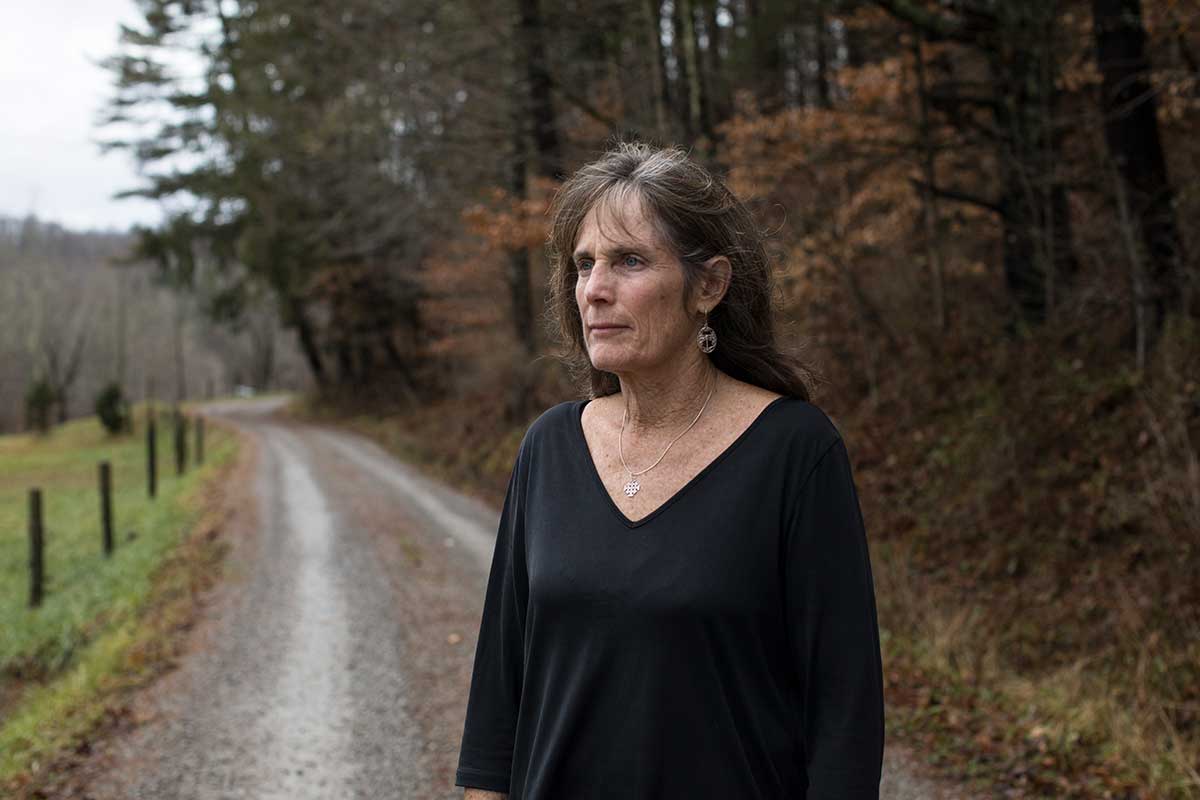 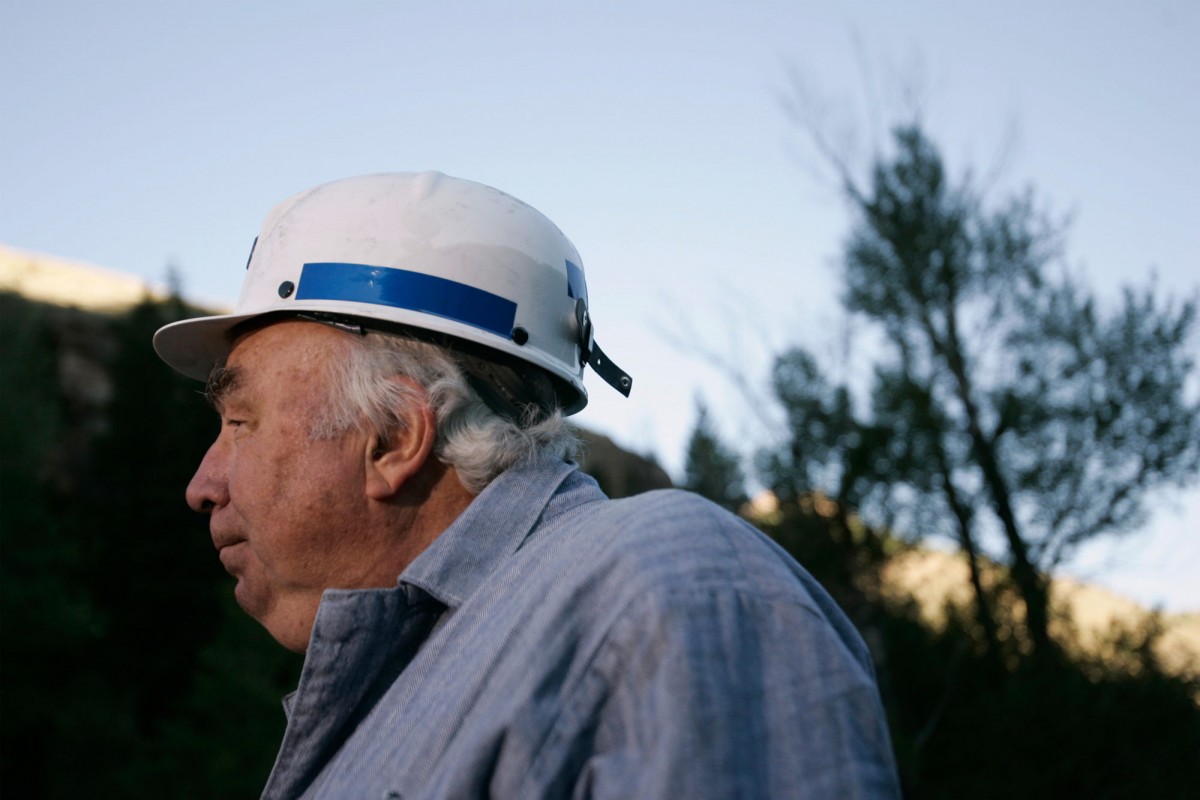 Powerless: What It Looks and Sounds Like When a Gas Driller Overruns Your Land 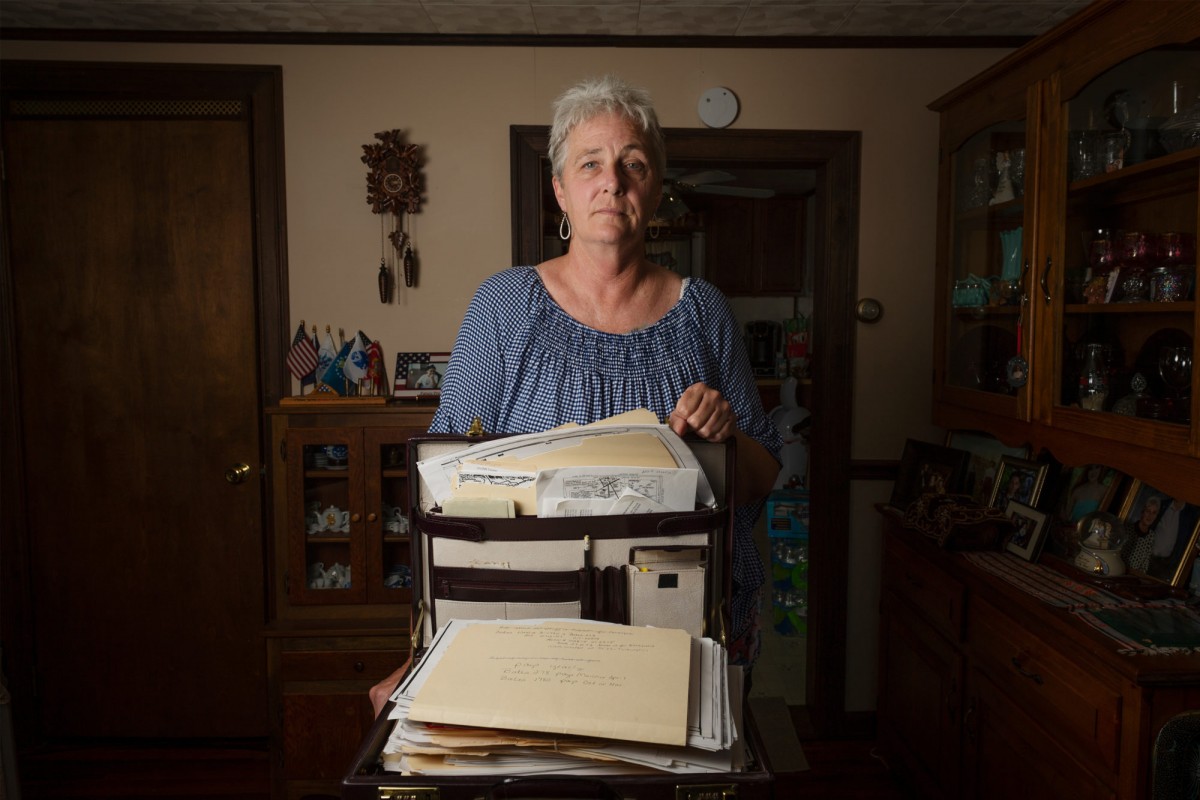 Century-Old West Virginia Leases Yield Paltry Gas Royalties. A Suit Could Cut Others’ Payouts to a Trickle, Too.