Mainstays of rural American culture and economy – such as timber, agriculture, tourism, ranching, hunting, fishing, winter sports – could see major disruptions from climate change. The impact will be big enough to disrupt the national economy, a federal report says.

Rural communities face clear economic and environmental risks from a changing climate, according to the 2018 National Climate Assessment.

The report documents changes in the timing of seasons, temperature fluctuations, increased incidence of extreme weather and change in rainfall – all patterns with the potential disrupt rural economic activities.

Climate change in rural communities poses an outsized risk to the national economy, the report says.

“Rural America’s importance to the country’s economic and social well-being is disproportionate to its population, as rural areas provide natural resources that much of the rest of the United States depends on for food, energy, water, forests, recreation, national character, and quality of life,” the report stated.

While not all regions face the same impacts due to increased greenhouse gasses in the atmosphere, the assessment explains how increased volumes of carbon, methane and other greenhouse gasses in the atmosphere will lead to changing climatic patterns. The report’s authors predict that changes will likely increase volatility in agricultural commodity markets, shift plant and animal ranges, increase the number and intensity of droughts and floods, and increase the number and size of wildfires throughout the rural landscape.

For portions of rural America with an economy based on agriculture, climate scientists are most worried about shifting geographic suitability of particular crops and abnormal timing for planting and harvest. These changes may result in additional use of herbicides and pesticides, which could create additional health risks from chemical applications. Crop and pasture yields and profitability could also be affected by changes in rainfall, temperature and extreme weather events. Increased flooding could increase soil erosion and water pollution from agricultural runoff, according to the report.

Rural communities with an economy based on recreation and tourism also face significant challenges due to climate change, according to the report. Rising seas could damage rural Florida’s multi-billion dollar recreational fishing sector and cause further ecological damage to the Everglades region.

Rural places with significant winter recreation activities could face risks as snow-pack is expected to decrease.

Forest-dependent rural communities are likely to face significant change as well. Forest geographies and species composition are likely to shift as the climate changes. The number of pests and disease will increase. These factors could decrease timber and pulp harvests in some places. Forest fires are also expected to continue to increase in number, intensity and cost.

“Modern rural populations are generally older, less affluent, and less educated than their urban counterparts. Rural areas are characterized by higher unemployment, more dependence on government transfer payments, less diversified economies, and fewer social and economic resources needed for resilience in the face of major changes,” the report states. That combination of an aging population with higher poverty rates increases vulnerability of rural people and places to changes in climate.

“Emergency management, energy use and distribution systems, transportation and infrastructure planning, and public health will all be affected,” the study states. State, regional, local and tribal governments in rural communities tend to be under-funded and rely heavily on volunteers.

“Even in communities where there is increasing awareness of climate change and interest in comprehensive adaptation planning, lack of funding, human resources, access to information, training, and expertise provide significant barriers for many rural communities,” the report concludes.

This report is the fourth National Climate Assessment, and summarizes the impacts of climate change on the United States. The report process was established by the Global Change Research Act of 1990 and mandates that the U.S. Global Change Research Program (USGCRP) deliver a report to Congress and the president no less than every four years.

A team of more than 300 experts guided by a 60-member Federal Advisory Committee developed the report. Scientists and researchers from federal, state and local governments, tribes and Indigenous communities, national laboratories, universities, and the private sector volunteered their time to produce the assessment. Information was gathered through a series of regional engagement workshops that reached more than 1,000 individuals in over 40 cities. Listening sessions, webinars and public comment periods also provided valuable input.

Protected: Commentary: A Coming of Age Reflection on Masculinity, Asexuality in the Mountain South

There is no excerpt because this is a protected post.
by100 Days in Appalachia 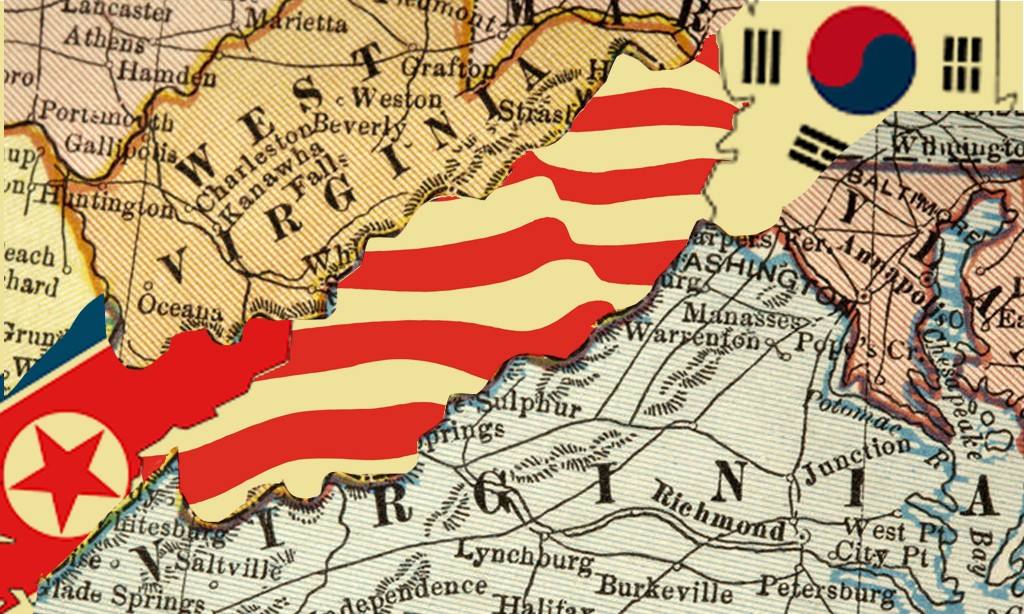 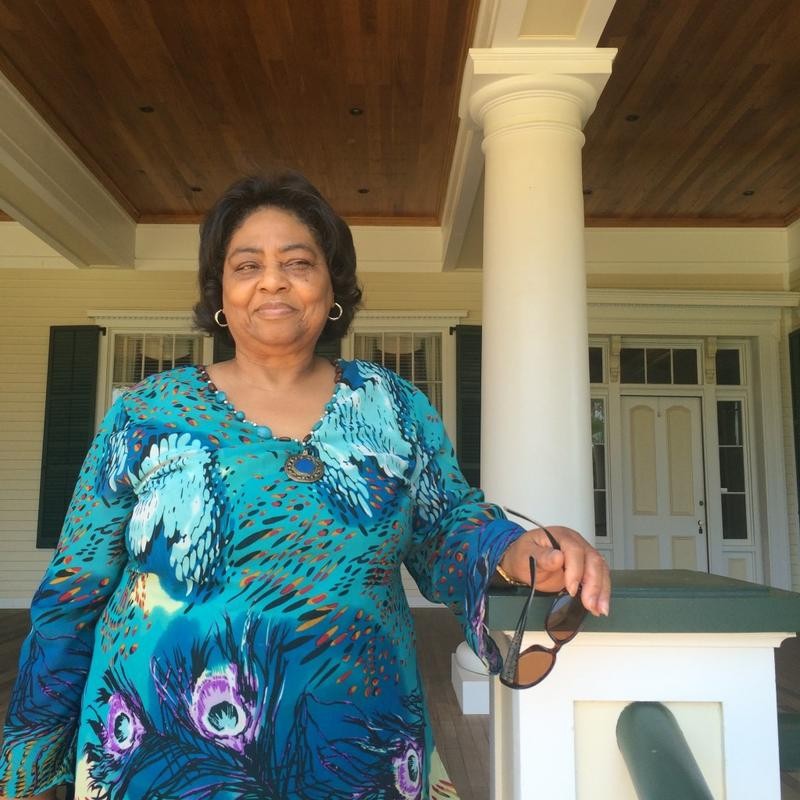 Being a farmer isn’t easy. One woman in Georgia found that getting assistance as a black farmer can…
byRoxy Todd