On a rainy, chilly fall day, a research team made up of graduate students from the University of Pennsylvania pack up and depart from a hotel lobby in Princeton, West Virginia.

It takes about an hour to get to the Elkhorn Water Plant in McDowell County, where, outside, water from an old coal mine flows swiftly down the mountain.

This is the source of tap water for this district. Operators say it’s good water, that does need to be treated, but doesn’t require an intense process like reverse osmosis to get it ready for the tap.

The graduate students are trying to get a handle on the context and history of the water systems in the region.

“It’s hard for someone who is not from the area to kind of get their head around some of the challenges faced without really having a chance to see the area,” Karl Russek said. He’s one of the students in the Master of Environmental Studies program at the University of Pennsylvania.

Russek and his fellow students listen to a local representative of the public service district explain the massive challenges they have in maintaining these small water systems.

Jared Brewster explains that a lot of these systems have been in disrepair for over 50 years, and so just getting these systems up and running properly would costs millions of dollars, and years of work.

Those same challenges face water systems in rural communities all over the country, to some degree. But as Russeck notes, the problems facing water systems in coal country are worse than most. He grew up in a coal town in Pennsylvania.

“One of the differences is when the mines did shut down in the 1950’s, there was still enough economic critical mass that the communities [in Pennsylvania] could survive a little longer,” he said. “They’re hollowing out like small towns across the country are hollowing out, but it’s not quite as geographically isolated as parts of central Appalachia.”

In their project focused on rural water systems, the team is first working to identify where existing mechanisms fall short. Replacing infrastructure is not cheap, and sometimes paying higher bills or writing a grant in a tiny community just aren’t options.

“There are a lot of people doing some very hard work and some very good work, but the existing tool kit is not built to handle some of these problems because there’s just not the scale necessarily– the number of people involved, the number of customers to be able to support systems and how these projects are supported in other parts of the country,” Russek explained.

Mahvish Ilyas, another graduate student working on the project, said visiting the region provides an opportunity for the students to connect some of their studies to the people it could possibly impact.

“It just diversified our understanding of the problem,” Ilyas explained. “This is a diverse issue, but at the same time we have so many opportunities.”

“We have the opportunity of leveraging funding, starting meaningful conversations with the communities, introducing technology and creating jobs and we had a very interesting conversation with the mayor of Northfork,” she added.

Northfork is a town in McDowell County that’s been on a boil water advisory for years. The advisory will end when the system is replaced or there’s another solution put in place.

“It just showed that the local administrative bodies they are willing to become a part of the solution,” she said. “They were so welcoming when they heard about our project.”

The goal is to come up with suggestions for community leaders in southern West Virginia. Students hope that specific solutions for this region could inspire water infrastructure solutions in other rural communities.

“This would serve as a baseline study,” Ilyas said. “I’m sure there are a lot of research papers and articles out there but nothing has been consolidated to this level.”

The team is still compiling the results. It’s not clear when the result will be released. 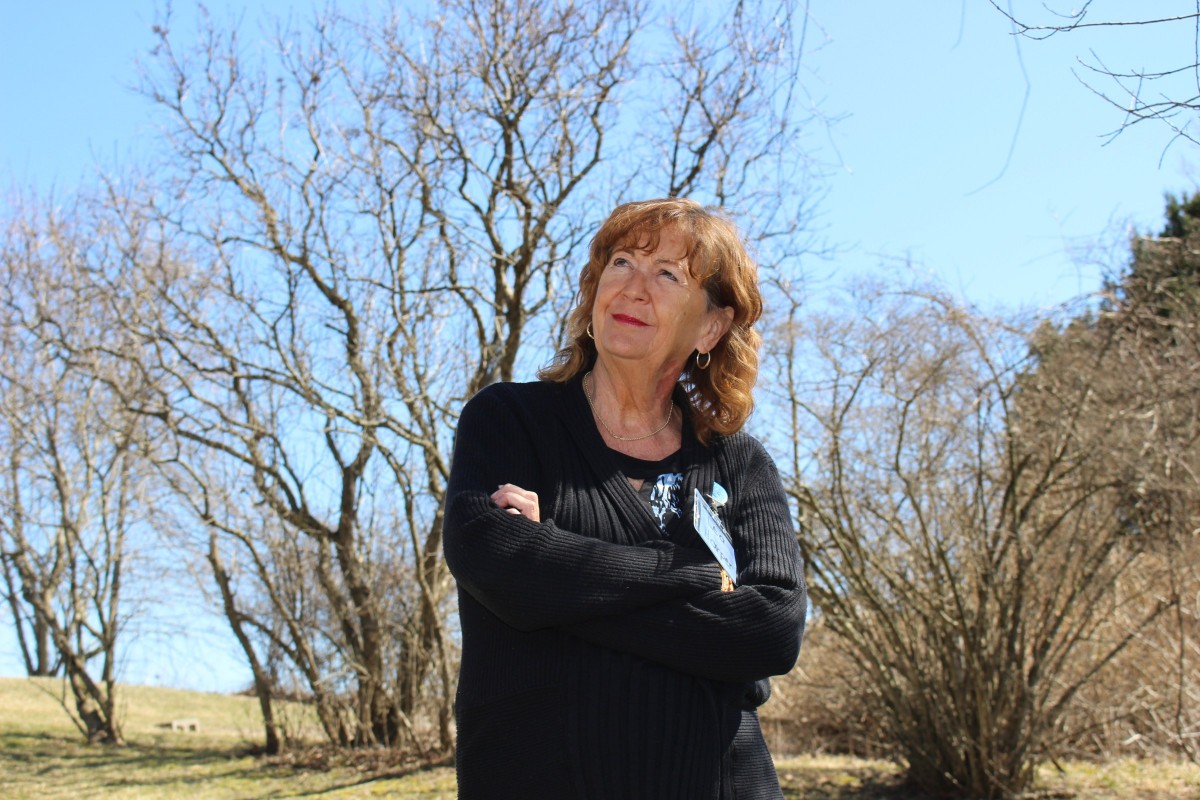 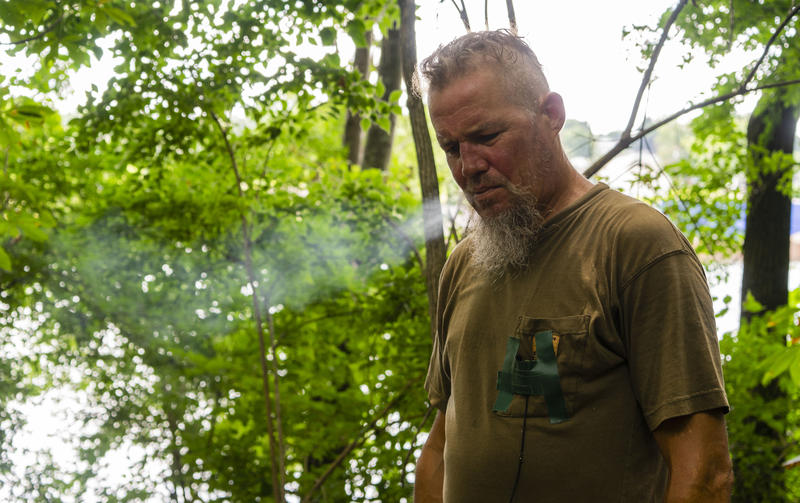 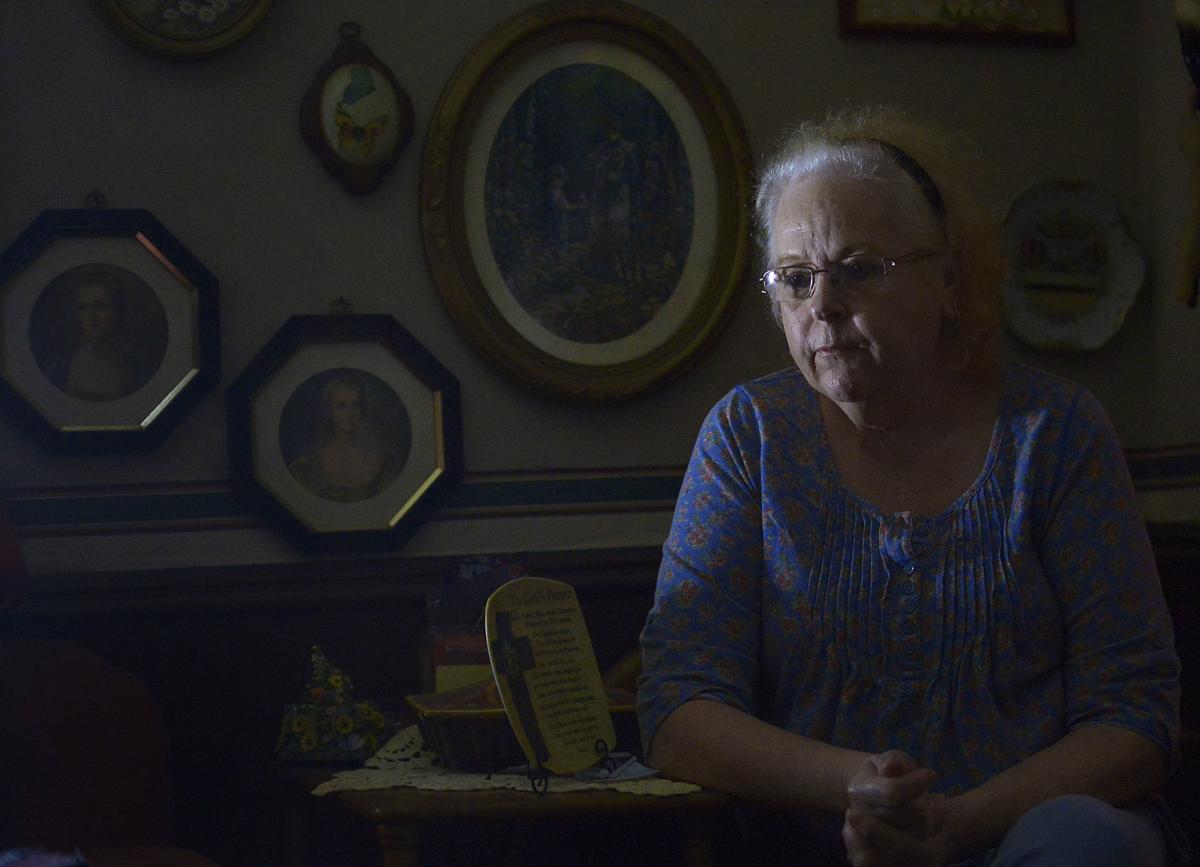 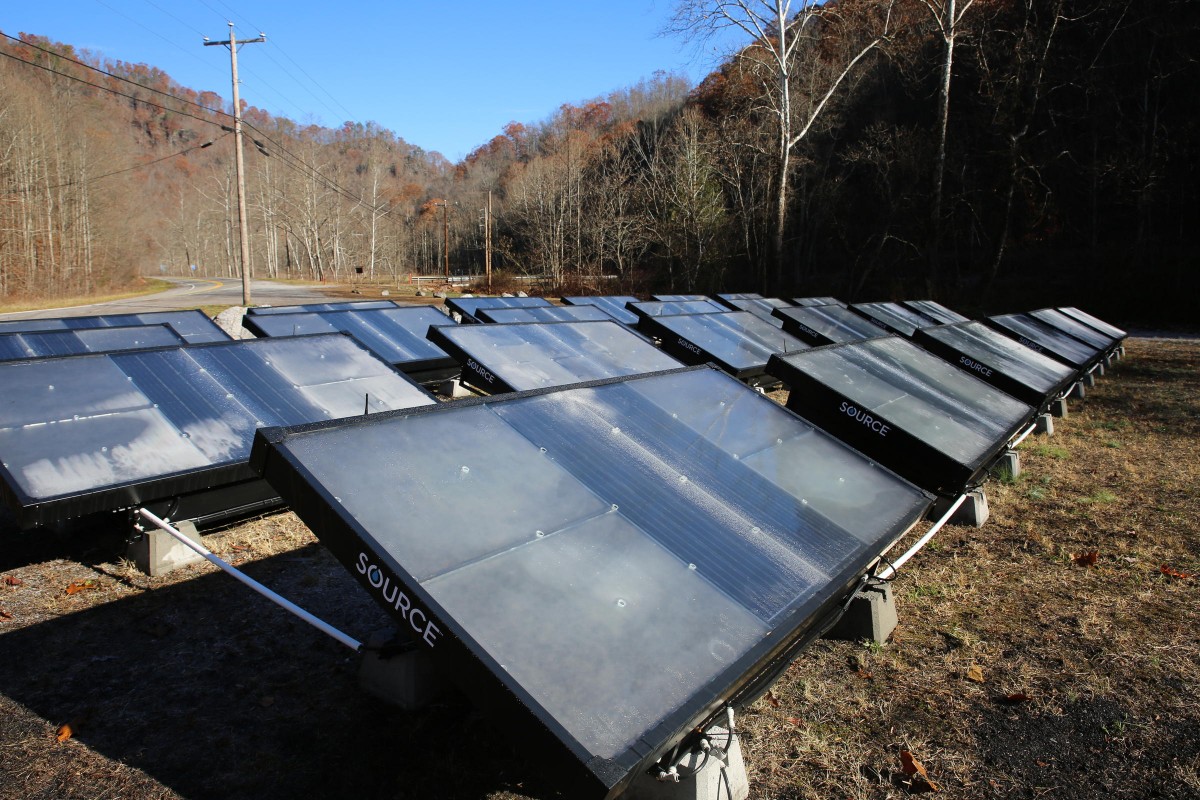 In McDowell County, West Virginia, access to clean water can be a challenge. Aging infrastructure, a shrinking tax…
byEmily Allen