“I’m tired of being in the defensive posture,” said David Lipsetz, CEO of the Housing Assistance Council.  As important as it is to preserve existing affordable housing, “we are not going to keep small towns vibrant and vital by saving that dilapidated 12 unit on the corner of town.”

Rural affordable housing units exist today because they were a public priority years ago. There’s less focus on the issue today, Lipsetz said.

“Take a look at the landscape of all the programs and organizations – we’re all celebrating our 40th and 50th anniversaries right now,” he said. “I’m proud that HAC is approaching half a century of deep commitment and hard work in rural places, but where is the new HAC? Where is the three-year-old and the five-year-old organization that’s coming?”

The new organizations are not emerging because rural affordable housing hasn’t been high enough on the public agenda in recent years, Lipsetz said.

“Rural is not just small urban,” HAC’s communications manager, Dan Stern, told the Daily Yonder. He gave an example of the Low Income Housing Tax Credit which, if adapted to rural markets, could do a lot of good. “But it would be great to have a program that is designed with the realities of rural in mind.”

In an era of divisive politics, rural housing is less partisan than other issues.

“Rural housing is one of the few areas left in D.C. […] where there is true bipartisan support for it,” HAC’s Government Relations Manager Stephen Sugg said.

But challenges remain. Among the most serious: the question of funding. Everyone echoed the same message – housing programs and housing stock already in place need to be preserved, and it won’t happen without money.

“The last few of President Trump’s budgets have zeroed out the core programs that are absolutely essential to what we do” in affordable rural housing, Sugg said. “If that happened people would be on the streets in rural America.”

“Do we have to continue to get lucky like that every year?” Lipsetz asked.

He explained that it would be  more than killing programs already in place. It would mean “crushing the infrastructure that produces and protects that housing […] Cutting the housing budgets down is unacceptable.”

Lipsetz emphasized that the key to the healthy, affordable housing is a holistic approach toward issues of rural and small town America. Without policies taking into consideration impacts on towns of 1,000, as well as 100,000, there will be more harm than good delivered to some of the poorest parts of America.

Affordable housing is critical for addressing other rural policy areas, Lipsetz said, especially for affordable-housing clients such as the elderly, disabled, and very low-income (families making between  $12,000 to $15,000  a year).

“We have never and will never just work on housing,” Lipsetz said. “You can’t. If you’re from a small town you know you got three hats on […] you’re working on multiple issues.”

“In the era of shrinking government, corporate and philanthropic organizations have a strong interest that they are not serving well in this part of the population,” he said.

“If you’re a big philanthropic entity that says in its mission statement that you care deeply about eradicating poverty and about equity and sustainability […] and you’re not in that huge landscape of persistent poverty, then you are not being true to your mission. And we have seen lots of big philanthropic entities, just like we have seen lots of big political parties, leave their rural narrative.”

Cortez Masto is  co-sponsoring a number of bills, including the Affordable Housing Credit Improvement Act, a bipartisan bill aiming to provide 1.3 million additional rental homes nationwide in the next decade and expand the low-income housing tax credit by another 50 percent. The bill would also provide a 50 percent basis boost to developments that set aside 20 percent of units for the lowest income families and 30 percent basis boost for difficult-to-develop areas.

That last incentive is of particular importance to Native American communities. In Nevada alone there are 26 Native communities that could benefit from that development incentive.

Despite overall readings that indicate labor market to be strong nationwide, Powell stressed that parts of America – rural parts in particular – still lag in benefitting from the current economic expansion.

Powell also highlighted the Fed’s involvement in a digital inclusion initiative and collaborative research with banks and Fed staff on rural affordable-housing challenges. 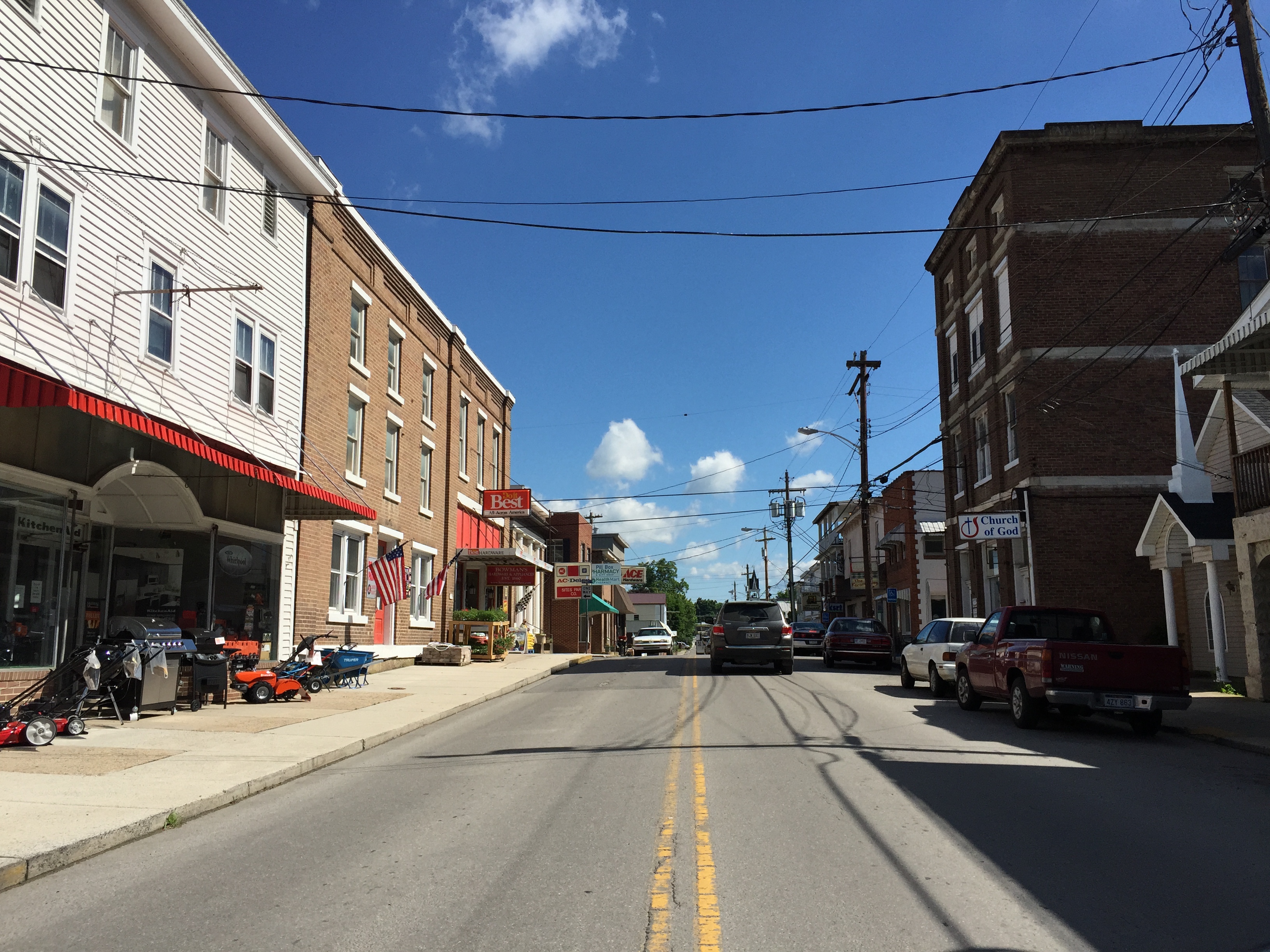 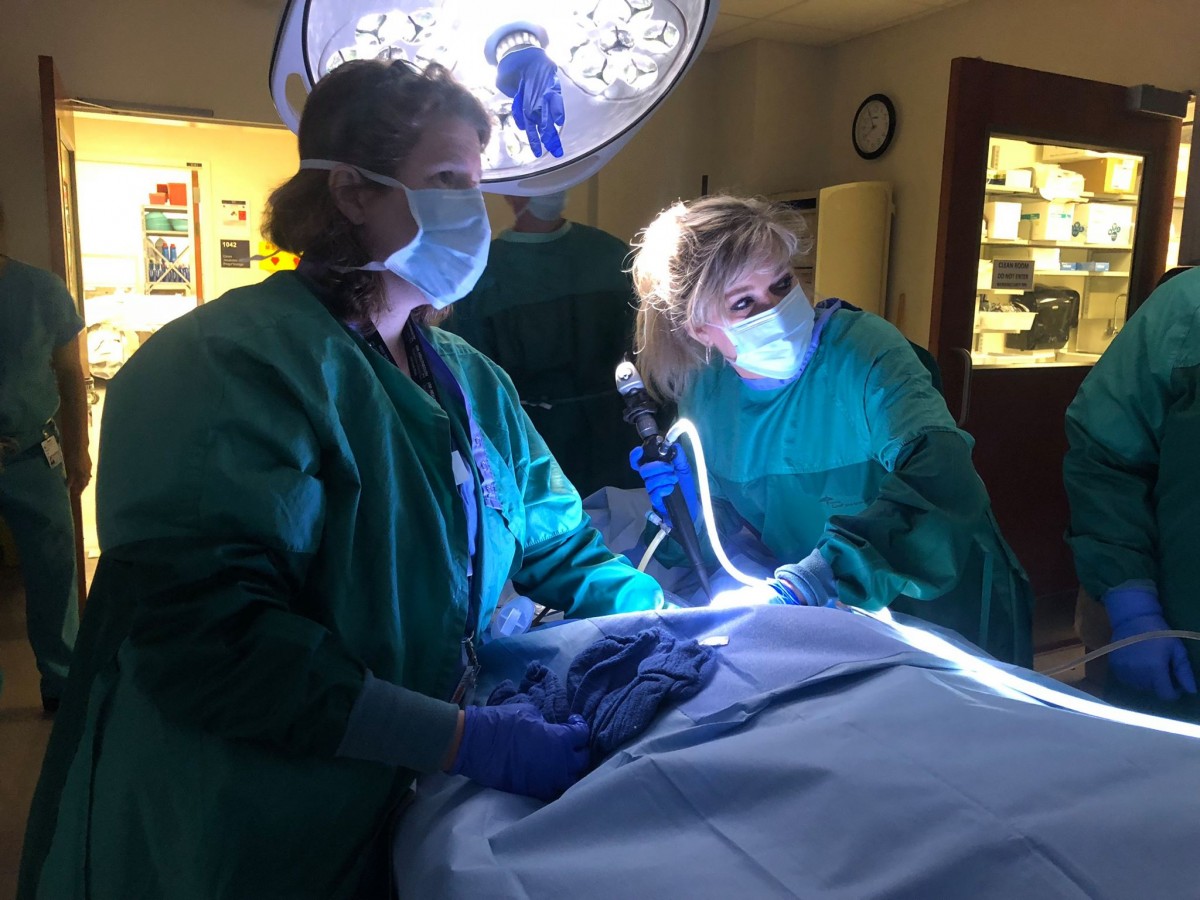 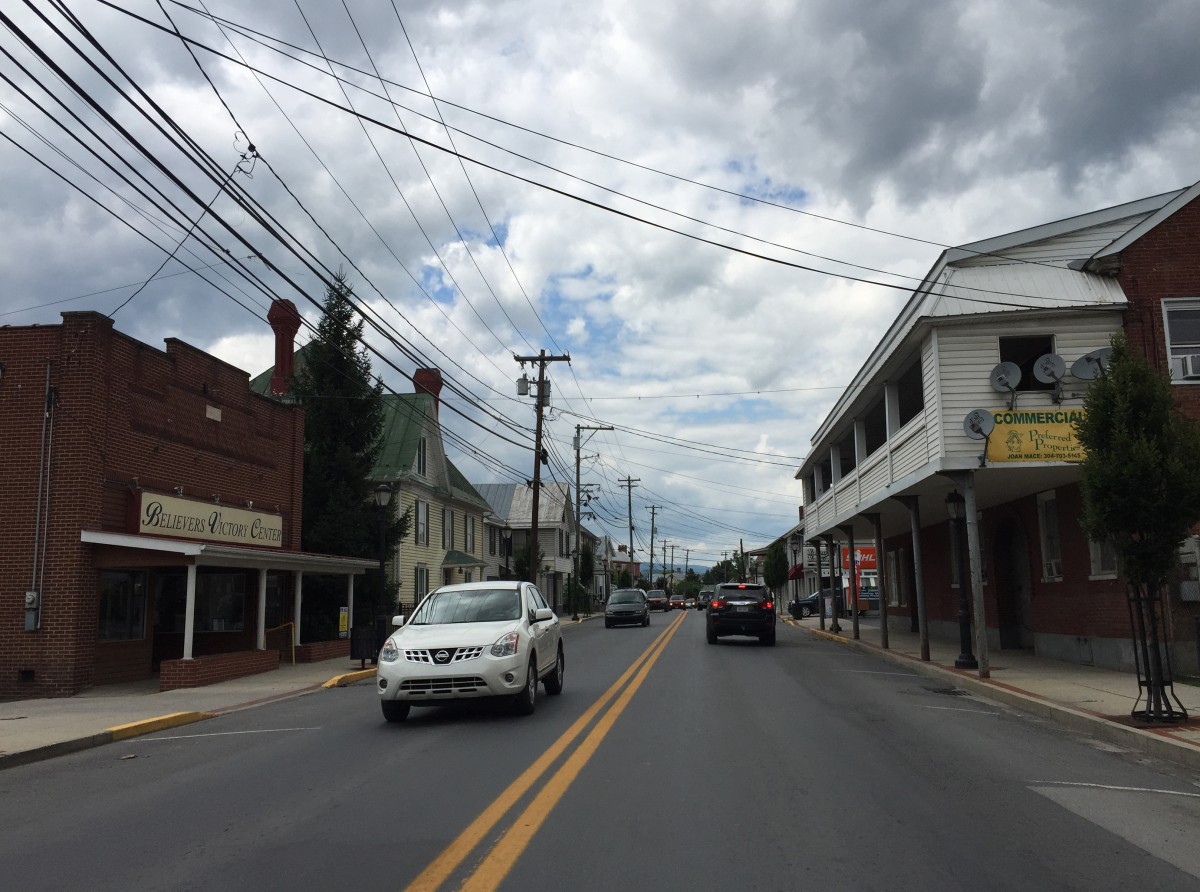 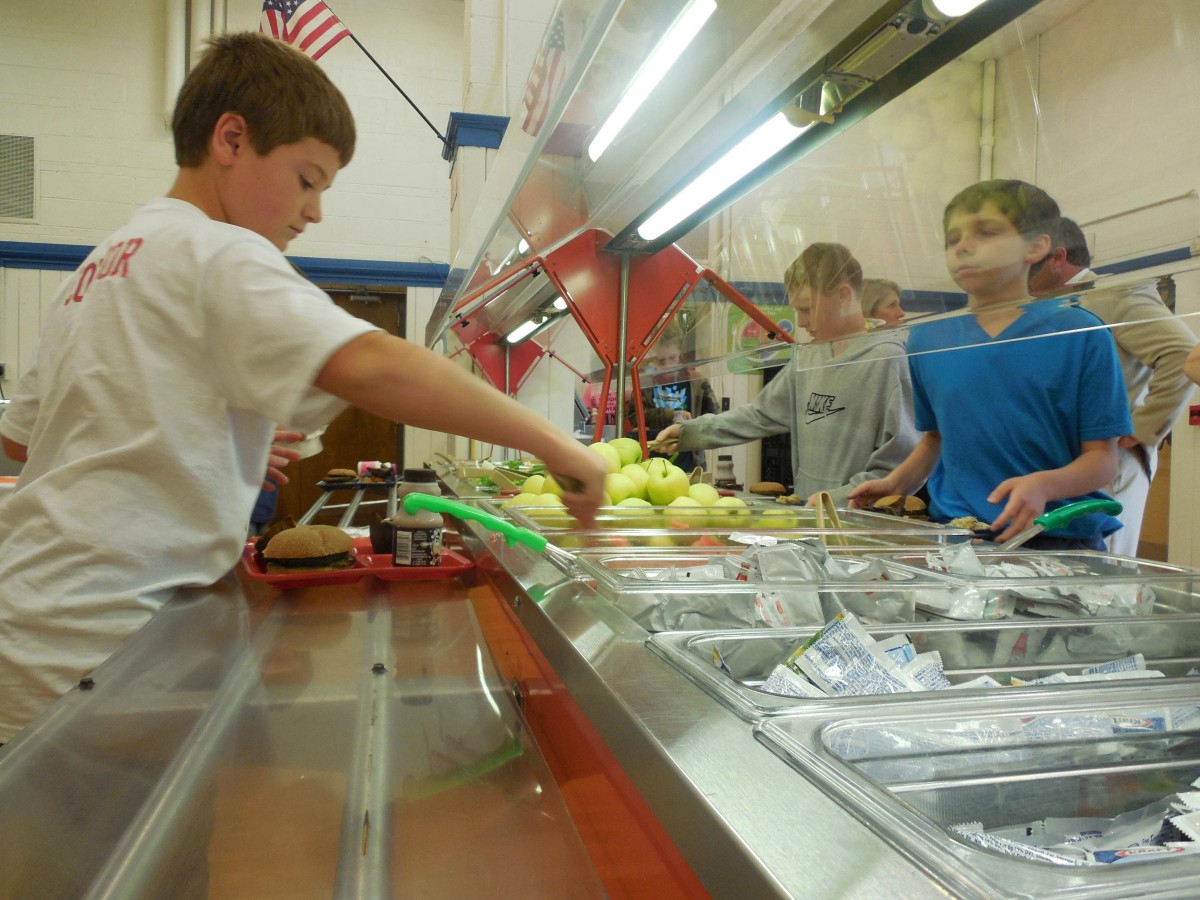