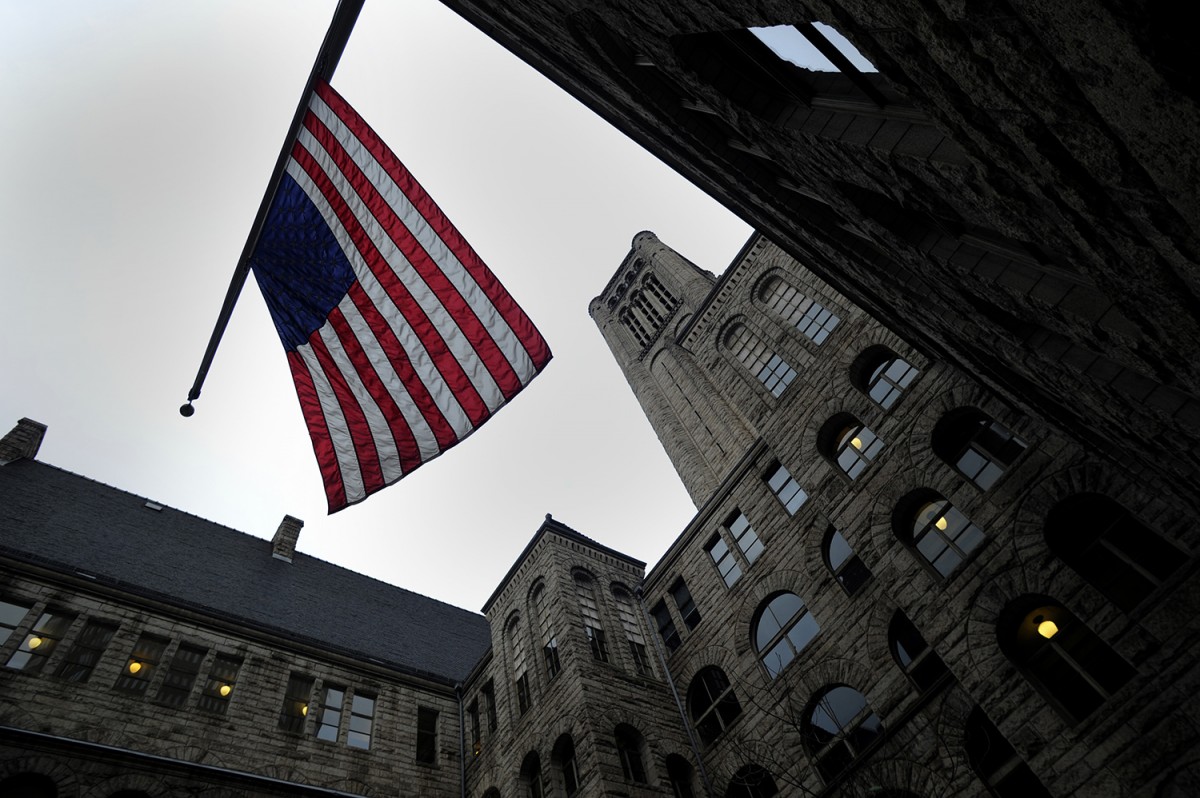 The Pennsylvania Commission on Sentencing is considering a “risk assessment” tool, which, according to social justice activists, would reinforce existing bias in the criminal justice system. But the tool’s designers say it would give judges more data to base sentencing decisions on as opposed to primarily relying on uniform guidelines.

The commission is hearing public feedback about the risk assessment tool on Thursday, Dec. 13, from 10 to 11:30 a.m. at the Allegheny County Courthouse (436 Grant St., Pittsburgh).

How would the “risk assessment” tool work? Say you’re facing a criminal charge. In addition to the usual information about your present and past — as in the crime for which you are on trial and your prior record, if any — the judge also has a report trying to predict your future. On a scale from 0 to 18 points, an algorithm has indicated how likely you are to reoffend, based on data about recidivism rates.

Read more about how the risk assessment tool is used to calculate sentences from PublicSource.

This story was originally published by PublicSource based in Pittsburgh.