Lincoln Avenue slices Bellevue down its belly, the only break in the borough’s neat rows of Queen Annes, Colonial Revivals and Craftsmans.

The town climbs a hillside along the Ohio River, just six miles north of Pittsburgh. During a 90-year stretch, beginning with the streetcar boom of the 1890s and ending with the decline of steel in the 1980s, the avenue offered residents every shop and service they could ever need in a tightly packed, half-mile stretch. Markets and movie theaters. Bakeries and dress boutiques. Isaly’s and ice cream.

But by 2013, when Judy McAuley opened the Happy Baby Company, a children’s boutique, in the avenue’s 500 block, the Bellevue boom had long ago busted. The stately single family homes had been chopped into apartments, and Lincoln Avenue’s quaint shopping district had been overrun by pizza shops, dentist offices and insurance companies.

Like many Ohio River towns, Bellevue’s economic decline resulted in higher taxes and a dwindling population. Its current population of 8,300 is about half of what it was at the peak 60 years ago.

Despite the borough’s challenges and the nation’s tough retail climate, McAuley reluctantly renewed the lease on her downtown property last summer.

“I’ve been feeling like Bellevue’s been improving, not declining,” McAuley said.

And she’s hopeful that two new restaurants, the upscale Revival on Lincoln and the more relaxed Lincoln Avenue Brewery, will serve as the catalysts for revitalization, transforming the dilapidated downtown into a destination.

It’s happened in other Pittsburgh neighborhoods, to varying degrees and acclaim, over the past decade. The food-driven renaissance in East Liberty and Lawrenceville led to Zagat naming Pittsburgh the country’s No. 1 food city in 2015. But it also drove home values so high that many residents were priced out. In Braddock on Pittsburgh’s southeast side, the poverty rate still hovers around 30 percent and many residents remain food insecure despite the neighborhood being home to Superior Motors, one of Food & Wine’s 2018 Restaurants of the Year.

Bellevue’s location—a quick, 15-minute drive from Pittsburgh—affordability and walkability make it ripe for a resurgence. But right now, the town is still living in the gap between “better than it was” and “not yet all it could be,” leaving residents and business owners like McAuley wondering whether this future built on a foundation of food is a recipe for success or disaster.

“We’re in ‘go big or go home’ mode now,” McAuley said. “I’m trying really hard to stick it out and see what these restaurants do for foot traffic. It’s really hard to think about closing when you look at all the cool stuff happening around us.”

Amy and Joel Haldeman moved to Bellevue eight years ago, lured by the borough’s pedestrian-friendly layout and downtown business district. They soon found, though they loved their meandering strolls down tree-lined streets, their arrival at the business district was underwhelming.

“How do you say dead without saying dead?” Joel Haldeman asked.

They decided they wanted to be part of the solution. So they bought a property at the corner of Lincoln and Hawley avenues and partnered with their friends, lifelong Bellevue residents Lisa and Grant Saylor, to launch Lincoln Avenue Brewery, a cozy and slightly industrial hangout for Bellevue’s beer connoisseurs. In a nod to the town’s growing number of homebrewers, the brewery will also offer a program for some of the best locals to scale up their operations and offer their product on tap. It’s slated to open this winter.

Bringing a brewery to Bellevue once would have been impossible. The town only lifted its ban on alcohol in 2015, eight decades after the end of prohibition.

Grant Saylor, who also sits on borough council and the community development corporation board, was an early advocate for alcohol after watching several Lincoln Avenue restaurants—including Pizzeria Regina Margherita and Vivo—flee the borough for wet towns with better foot traffic.

“A good business district should have a certain percentage of its storefronts occupied by restaurants,” Saylor said. “We were very skewed the opposite way. Part of that was driven by the fact that Bellevue was a dry community.”

“You can’t open a restaurant like this without a liquor license,” Driscoll said. “There’s no way any of this works without it.”

Driscoll and co-owner, former chef John King, opened Revival on Lincoln in early November. In a nod to Bellevue’s heyday, and in keeping with the Classical Revival-style of the historic building, they left the floor plan and details virtually untouched. The open foyer, hardwood floors and stained-glass windows are all original, and the building is set to be added to the National Register of Historic Places next year.

Patrons have already traveled from outlying Pittsburgh suburbs like Sewickley and the South Hills to get a glimpse of the interior and try Chef Jamie Sola’s take on shrimp & grits and fried bologna & cheese. Driscoll always envisioned Revival as a destination restaurant—there’s only one other high-end restaurant between Sewickley and downtown Pittsburgh after all—so he’s pleased with the diverse clientele, but he also knows his restaurant resides in an economically depressed town.

“We made it a point to keep our price point affordable,” Driscoll said.

Entrees are priced between $13 and $34; brunch plates go for $11 to $25. That’s lower than Pittsburgh’s top restaurants, but still out of range for many residents who are used to frequenting Lincoln Avenue stalwarts like Joe’s Rusty Nail, where $12 gets you a stuffed chicken breast, mashed potatoes, cranberry sauce, green beans, a house salad and a bread basket.

Shortly after taking office in May 2018, Bellevue Mayor Emily Marburger created the Sustainable Growth and Inclusiveness Committee, a group of active community members who are thrilled with Bellevue’s sudden foodie status, but want to ensure responsible growth.

Lincoln Avenue Brewery and Revival on Lincoln aren’t the only newcomers to Lincoln Avenue. Grille 565, located across the street from the Happy Baby Company, bought the town’s first liquor license, and 202 Hometown Tacos is scheduled to open near Revival in December.

“Bellevue is on the cusp, and I do believe that the new restaurants will thrive here,” Marburger said. “But there is still so much food insecurity in Bellevue. I don’t want socio-economic barriers to prevent people from eating in those restaurants.”

Case in point: The Center of Bellevue ministry center, located across the street from Lincoln Avenue Brewery, offers a free meal to residents every Monday. The last time Marburger attended, hundreds showed up.

Another ministry, The Shepherd’s Door, provides a backpack full of free snacks and meals to children every Friday so they don’t go hungry through the weekend. More than 55 percent of students at the Northgate School District, which serves Bellevue and neighboring Avalon, are eligible for free or reduced school lunches.

Marburger is also conscious of rising property values. About 60 percent of Bellevue residents are renters, and it’s not unusual to find a decent place for $500 per month. But Marburger worries that could change as restaurants thrive, spurring developers to purchase older apartment buildings, completely renovate them and hike prices.

“It’s such a hard and complicated issue,” Amy Haldeman said. “There’s the part where you want to see values and prices increase, then there’s the other part where you really have to care about people.”

Marburger has fewer concerns about home ownership. Though housing values have risen about 7 percent in the past year, the prices are surprisingly affordable considering Bellevue’s walkability and proximity to Pittsburgh. The median home price is still an affordable $135,000, compared to $171,000 in Pennsylvania, leaving room for growth without inciting a housing crisis.

“No one’s aiming to be Lawrenceville,” Driscoll said, alluding to the Pittsburgh suburb’s skyrocketing real estate prices, driven, largely, by the influx of top-tier restaurants.

“I want to do my part to make Bellevue as good as it can possibly be. It’s a good place, and I think it could be a great place. A lot of the elements are there. I think [Revival on Lincoln] could help spark something.”

“Bellevue is home and, when you love your home, you want to improve it,” she said. “I want to bring back the vibrancy we all know used to be here.”

April Johnston is an award-winning freelance writer and podcaster based in Pittsburgh. Contact her through her sites apriljohnston.net and nebbypittsburgh.com 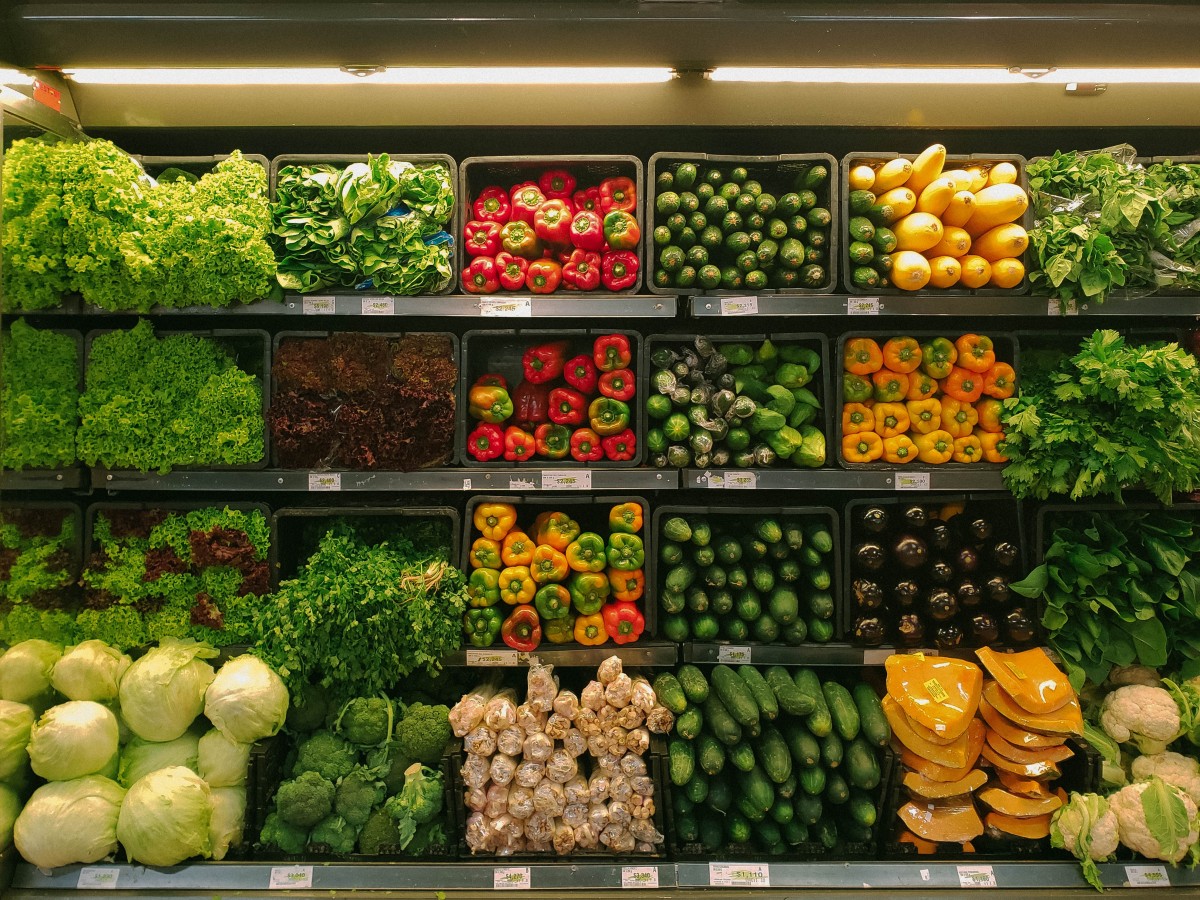 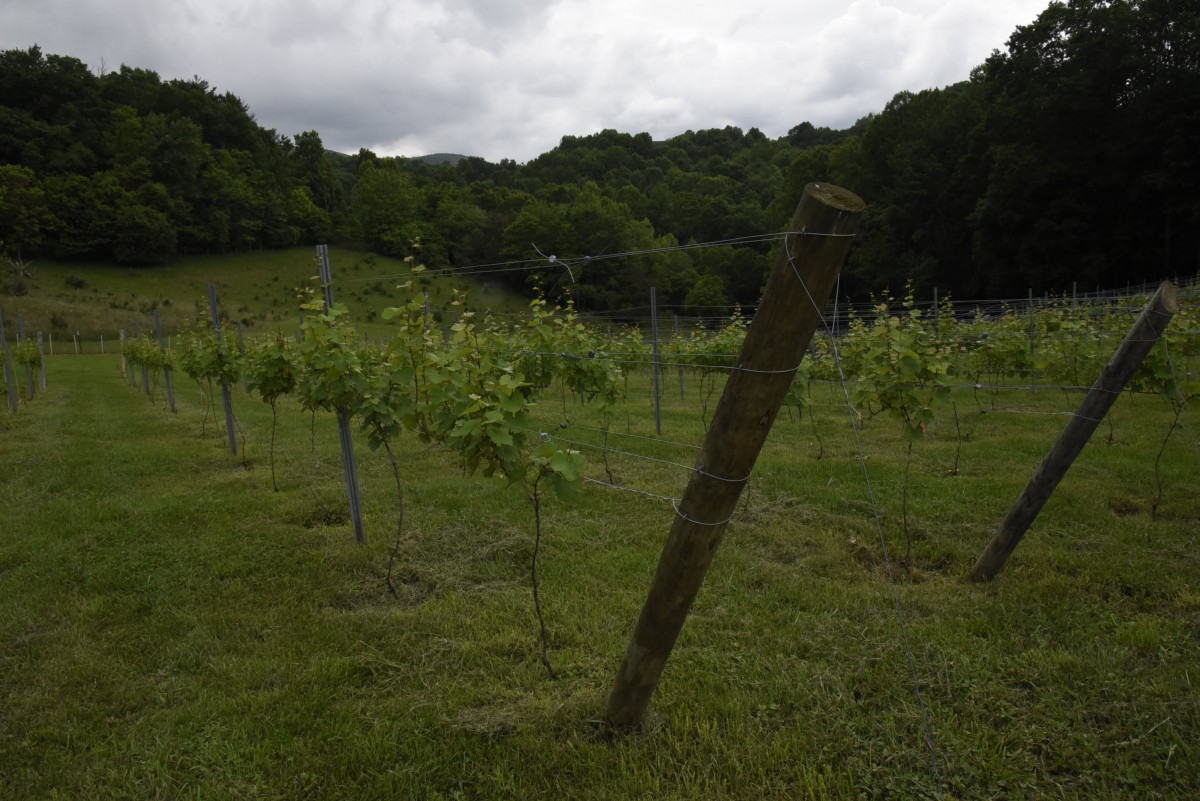 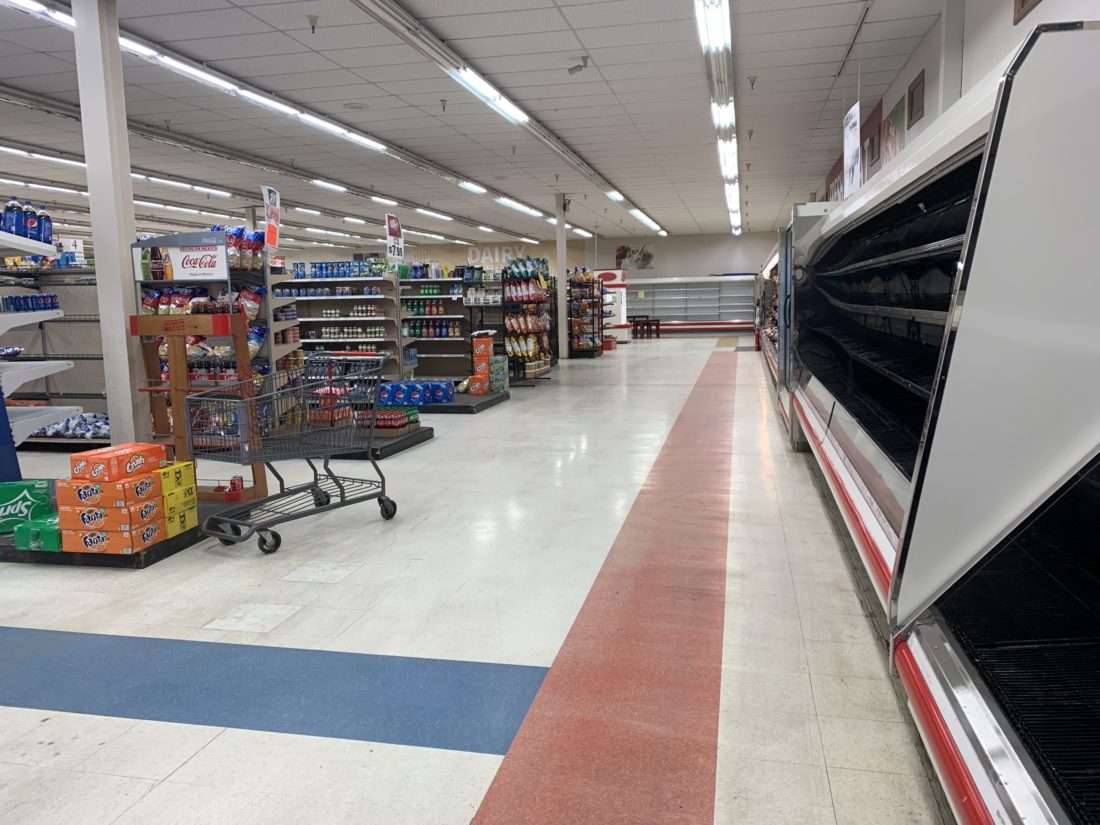