What’s the Overdose Death Rate in Your County?

A new interactive map shows the county-by-county impact of opioid drug overdoses. A researcher describes some of the challenges of reporting overdoses in rural areas and what researchers did to address them.

If you’ve got a couple minutes, Michael Meit has a favor to ask. He’ll try not to take up too much of your time.

“What I want is for people to go to the online tool, click on their county, pull up that 8 ½-by-11 fact sheet, and send it to all their local elected officials, health department staff, medical personnel, and others,” Meit said.

“Start a community dialog about drug overdose deaths in their community,” Meit said.

Meit, co-director of the Walsh Center for Rural Health Analysis, is part of an initiative launched last week that provides a county-by-county look at the impact of opioid deaths across the country. A press release calls the project the “first ever interactive data visualization of national county-level opioid overdose mortality rates.”

The project is collaboration of the Walsh Center (part of NORC at the University of Chicago) and USDA Rural Development.

Despite years of public discussion and news coverage, many communities don’t understand the extent of their opioid-abuse problem, Meit said. “People by and large still have no idea how bad things are in their communities,” he said.

The tool gives the rate of drug-overdose deaths for about three quarters of all counties in the United States. A fact sheet for each of those counties compares local data to state and national figures.

By the afternoon that the data tool was released, a handful of news organizations with online presence had already published stories about their county’s overdose rate, lending credence to the idea that the overdose rate is still news.

Meit said rural America needs to be part of the overdose discussion because the stakes are so high there. But rural research always presents unique challenges.

About a quarter of the U.S. counties do not have overdose death data because the number is suppressed. One reason the CDC leaves out the number is to protect individuals’ confidentiality. When the number gets too small, it may be possible to identify the people represented by the statistics.

Rural counties are especially susceptible to having their overdose deaths suppressed for this reason. To get the number of deaths over the confidentiality threshold, researchers aggregated overdose data over five-year periods. Even with that provision, the map lacks overdose data for about 25 percent of counties.

Using the five-year numbers also means that the current overdose rate is likely higher than the figure on the map, since overdose rates have been climbing quickly in recent years.

The overdose data comes from the CDC. (The specifics are here.) While the numbers are the best available, they likely understate the scope of the overdose problem, perhaps by about a third, one recent study says. Meit said data reliability is always harder in rural areas.

“When issues of under-reporting are involved, it always tends to be worse in rural areas than in urban ones,” he said. Medical examiners may have less training and resources to determine causes of death. And the smaller size of communities may make them more likely to protect families from the stigma of a drug death.

The map also includes layers of other data such as race/ethnicity, age, education, and income. Those data let users see a visual connection between those factors and the overdose problem. That’s not to provide the “answer” to the overdose problem. “Again, that information is there help start the conversation,” Meit said.

He said future versions of the map will include “solutions” layers such as the location of treatment centers and hospitals or access to grant sources.

In a press release, USDA Assistant to the Secretary of Rural Development Anne Hazlett said USDA would work with rural communities to help them address the “monumental challenge” of drug deaths.

“Local leaders in small towns across our country need access to user-friendly and relevant data to assist them in building grassroots solutions for prevention, treatment, and recovery,” she said.

What’s the Overdose Death Rate in Your County? 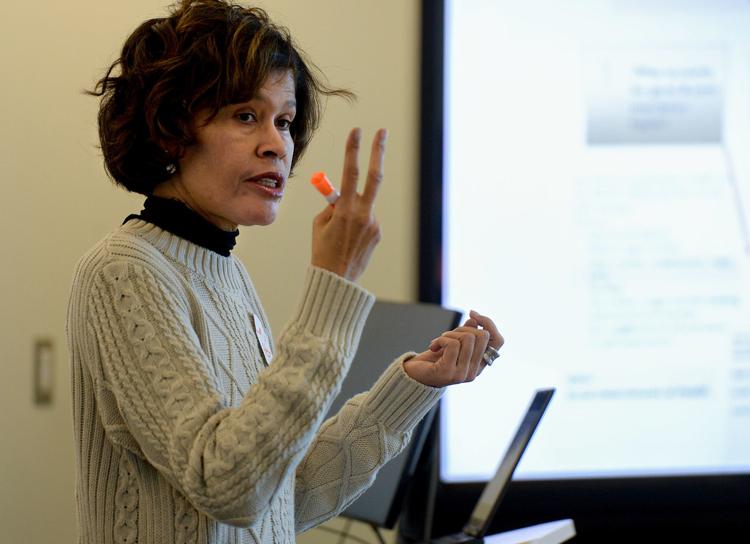 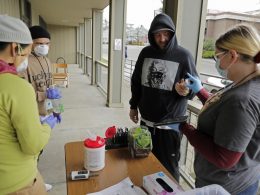 For a decade, West Virginia has struggled with a rising tide of drug addiction. Has it gotten worse during the…
byDelaney Geiger and Julia Maltby
1 share
1
0
0 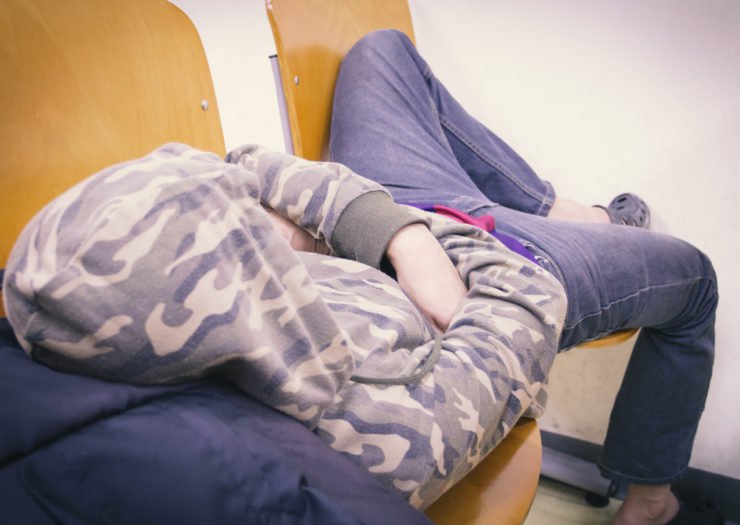 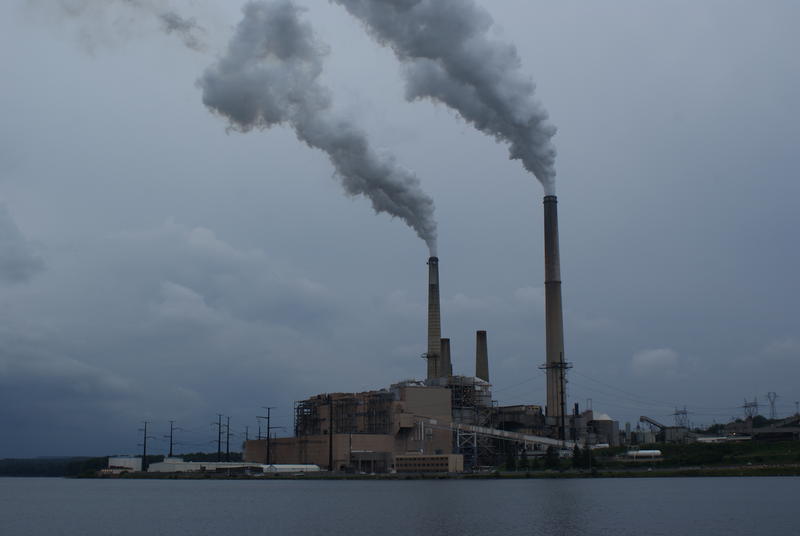