If Kentucky unions win their case before the state supreme court, we might see copycat lawsuits in the states with similar anti-labor laws.

Kentucky last year became the latest state to pass a so-called right-to-work law, after Republican legislators took control of the state house for the first time in almost 100 years  and advanced the bill at whiplash speed at the urging of the state’s anti-union governor.

Now, a challenge brought by unions in the Kentucky Supreme Court might bring down the law—and suggest a roadmap for progressives in the more than two-dozen states where identical laws have hamstrung labor. The suit comes only a few months after the U.S. Supreme Court ruled that public-sector workers in unionized workplaces aren’t required to pay union dues.

Arguing last month before the Kentucky high court, plaintiffs’ attorney Irwin Cutler called the Kentucky GOP law an “attack on unions.” Cutler said the state constitution was designed to protect against special legislation like the Republican-backed law, and argued the law was unconstitutional on the grounds it violates equal protection rights, among other violations.

“It’s going to make for an economy where the rich are richer and where the middle class and the poor are getting poorer,” said Cutler, a partner with the Louisville-based law firm Priddy, Cutler, Naake, and Meade.

The offices of Republican Gov. Matt Bevin and Democratic Attorney General Andy Beshear didn’t respond to requests for comment on the case.

Cutler said a decision could come by year’s end, and a pro-union ruling would notch a major victory for labor. Although lower courts in states with GOP-majority legislatures like West Virginia and Indiana have temporarily blocked “right-to-work” laws, the wins were short-lived when the Indiana Supreme Court and the West Virginia Supreme Court upheld the laws in 2014 and 2017, respectively.

This losing record has foiled unions’ attempts to beat back the tide of “right-to-work” laws, as West Virginia justices noted, writing, “twenty-seven other states have adopted ‘right-to-work’ laws … and the unions have not shown a single one that has been struck down by an appellate court.”

But labor advocates see a growing pro-worker shift in so-called right-to-work states, amid what the head of the AFL-CIO recently described as a “true groundswell.” Last spring, teacher walkouts in three “right-to-work” states, Arizona, West Virginia, and Oklahoma, won wage concessions in Republican-held statehouses. Last month, two-thirds of Missouri voters rejected the state’s Republican-backed “right-to-work” law at the ballot box despite an anti-union campaign launched by the state’s business lobby.

“In Missouri, I think it was a game-changing thing,” said Ariana Levinson, an expert in labor law and a professor with the University of Louisville’s Brandeis School of Law, who has written about the Kentucky case. “That signals that the tide may be turning, and there may not be a lot of room for the conservative-type organizations that push right-to-work to push it at the state level.”

Like many so-called right-to-work bills, Kentucky’s was drawn from the playbook of Americans for Prosperity (AFP), the libertarian anti-labor organization founded by the billionaire Koch brothers. The organization acknowledged waging an all-out campaign for the legislation beginning in 2014. The push included making 473,000 phone calls and knocking on more than 45,000 doors. In 2016, as the Richmond Register reported, AFP bankrolled Republican candidates who swiftly passed the anti-union legislation, arguing the law would make the state attractive to businesses.

What happened instead was a plunge in job growth. Kentucky added nearly three-quarters fewer non-farm jobs in the 17 months after the law was enacted than in the 17 months before, according to labor statistics analyzed by the Kentucky Center for Economic Policy, which has filed a friend of the court brief in the Kentucky case.

Research from the 1990s suggests labor unions raise the wages and benefits of represented workers by 28 percent, while also lifting the pay of non-unionized workers. One 2018 study found voter turnout was 2 to 3 percent lower in “right-to-work” counties due to weaker get-out-the-vote efforts by labor organizations.

Levinson, the law professor, suggests a win for unions in the Kentucky case might spur copycat suits in states with similar laws, depending on which arguments Kentucky’s high court finds convincing.

“If the Kentucky Supreme Court writes a decision that [the law] denies unionized workers or union employers of their right to equal protections, that would be something that another court … could rely on as persuasive,” she said.

But persuasive isn’t the same as a binding precedent. Levinson said courts can choose to rely on it, or not.

And, she notes, the Kentucky legal victory would be a limited one, as the legislative and legal battleground over “right-to-work” laws shifts, increasingly, to cities and counties that have enacted the ordinances. She said a union win in the Kentucky Supreme Court would still leave those laws in effect. 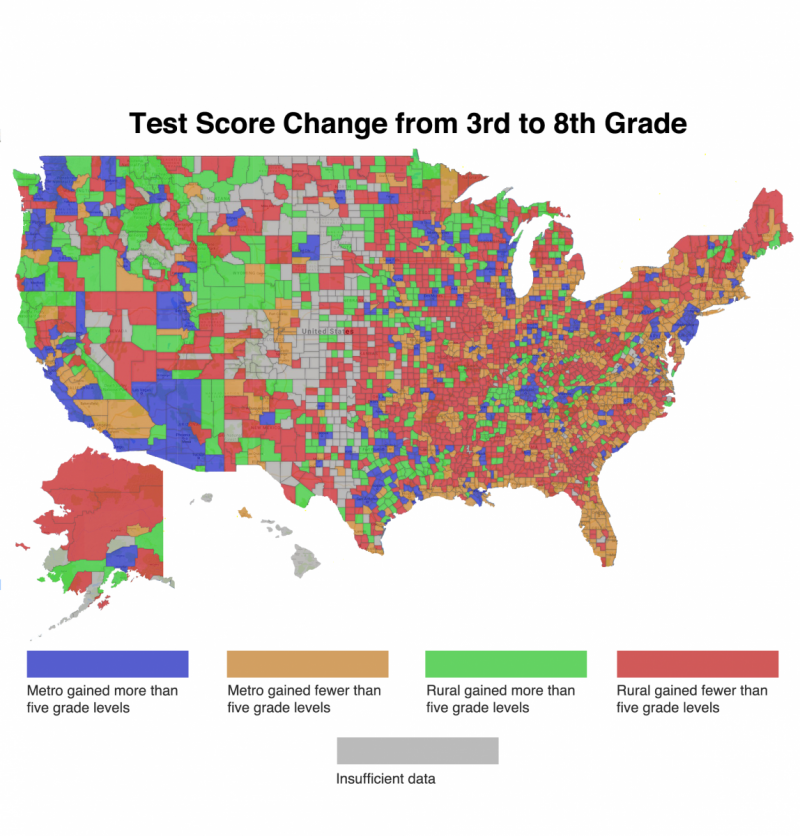 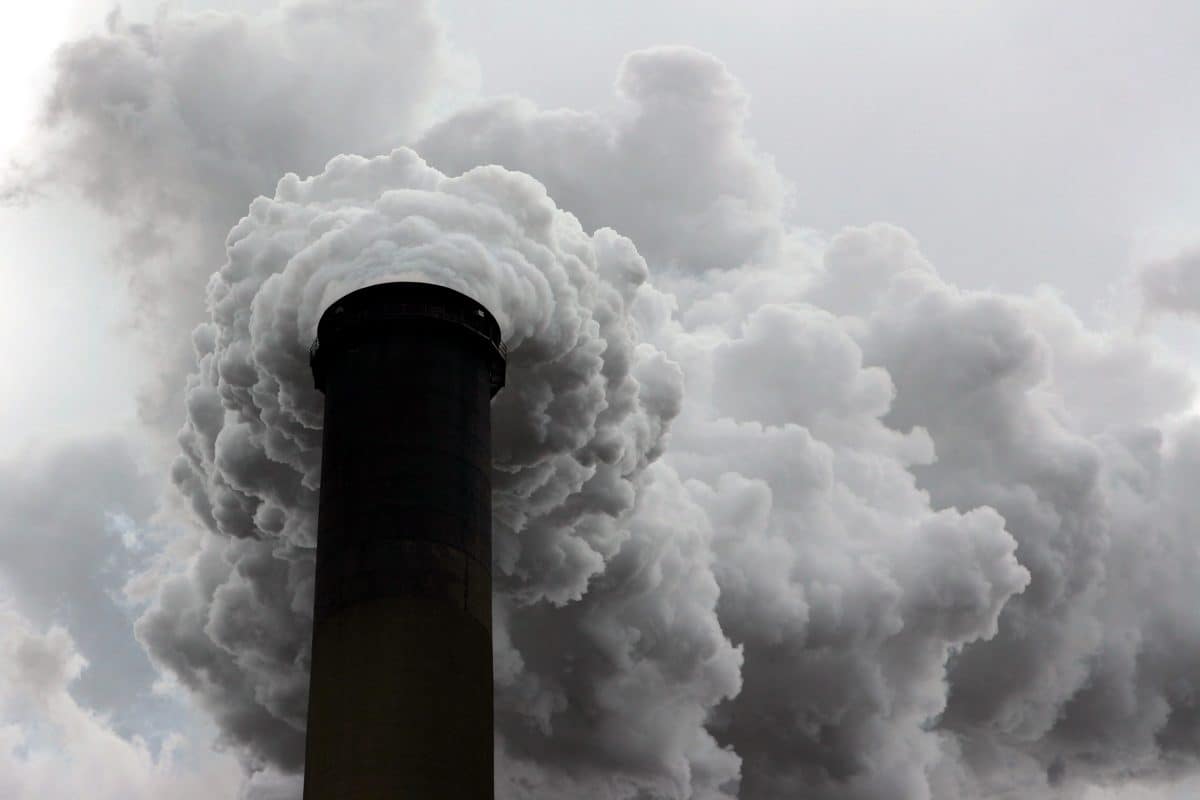 Coal Country’s Mixed Views on the Paris Climate Accord