In this excerpt from the book After Coal, documentary filmmaker Tom Hansell describes how his media work in the coalfields of Central Appalachia led to a different understanding about what might come next for coal communities.

This statement is written in three-foot-high letters on a banner stretched over a bandstand in a public park in Pikeville, Kentucky. It is June 2012 and I am just starting production of the After Coal documentary. The crowd around me is dressed in the reflective stripes of mining uniforms or in T-shirts reading Friends of Coal and Walker Heavy Machinery. I am documenting a coal industry-sponsored pep rally before a public hearing on new water-quality regulations proposed for mountaintop-removal coal mines.

The speaker onstage is speaking proudly of his family’s heritage in the coal industry. He concludes his passionate statement with a question: “If we can’t mine coal, what are we going to do in eastern Kentucky?”

Good question. As a filmmaker who has spent my career living and working in the coalfields of eastern Kentucky and documenting coal-mining issues, this is an important and difficult question to answer. My earlier documentaries Coal Bucket Outlaw (2002) and The Electricity Fairy (2010) were intended to start a civil conversation between workers in the coal industry and other community members about a shared vision for good jobs, clean air, clean water, and a safe working environment. However, the conversations almost always broke down as soon as someone pointed out the obvious: the coal industry had long been the only model of economic development in the central Appalachian region. More examples of what life after coal might look like were desperately needed to move the conversation forward.

As I struggled with the haunting question “If we can’t mine coal, what are we going to do?” the image of Welsh mining villages rising from the ashes left by the coal industry captured my imagination. I thought that if I could just learn a few details about how Welsh communities made the transition, then I could identify specific solutions to help coal communities in Appalachia. However, I quickly learned that the secret to life after coal was not that simple. …

On my own quest for solutions, in 1990, I began my career at Appalshop, a rural, multidisciplinary arts center located in Whitesburg, Kentucky—the heart of the central Appalachian coalfields. From my young and naively privileged perspective, moving to eastern Kentucky was an act of opposition to the materialistic consumer-driven world. I had a goal of living self-sufficiently, fulfilling my needs with what I could make or grow, and buying as little as possible. And, as an aspiring environmental activist, the clear moral lines around the issues in the Kentucky coalfields, especially strip mining, were appealing. The battle call of union songs such as “Which Side Are You On” charged up my little post-punk heart.

However, my experience at Appalshop quickly taught me that the struggles of coal communities were not as simple or straightforward as I had imagined. Working as part of this artistic collective, I produced radio and video documentaries and taught community media workshops. As a young artist and activist, I quickly absorbed Appalshop’s mantra of providing a platform for mountain people to speak in their own words about issues that affect their lives. I attended hundreds of community meetings: school board, the fiscal court, mine permit hearings, and union meetings. I also documented dozens of direct actions where citizens blocked roads to stop mining, took over government offices to protest the lack of enforcement, and set up picket lines to enforce union contracts.

My experiences working on the front lines of the environmental justice movement in Appalachia gradually developed my understanding of the complexities of how culture, place, and politics had shaped the situations I was documenting. I witnessed firsthand the incredible power of community to support people as they faced threats against their homes and families. As a result, I expanded my ideas about self-sufficiency from an individualistic vision of each person taking care of their own needs to a larger vision of individuals living in symbiosis with their neighbors and the natural environment—community self-sufficiency.

Participating in cultural exchanges at Appalshop also provided me with valuable lessons. Meeting artists from the mountains of western China and rural Indonesia opened my eyes to some of the universal challenges faced by regional cultures in an increasingly globalized economy. I hoped that an international exchange with another coal-mining region such as south Wales could identify resources and strategies that would help Appalachian coalfield communities create a future beyond coal.

The process of creating the After Coal documentary took more than five years. During that time, I learned to stop looking for concrete solutions and start supporting an ongoing conversation about how to create healthy communities in former coal-mining regions. International efforts to address climate change make this challenge especially intense for coal-producing regions. As our economy shifts from fossil fuels, how can we ensure that places where fossil fuels were extracted do not continue to bear an unfair share of the costs of extraction?

I believe there are as many solutions for life after coal as there are residents of mining communities. I hope these stories from south Wales and central Appalachia will inspire people to discover solutions that work in their home communities. 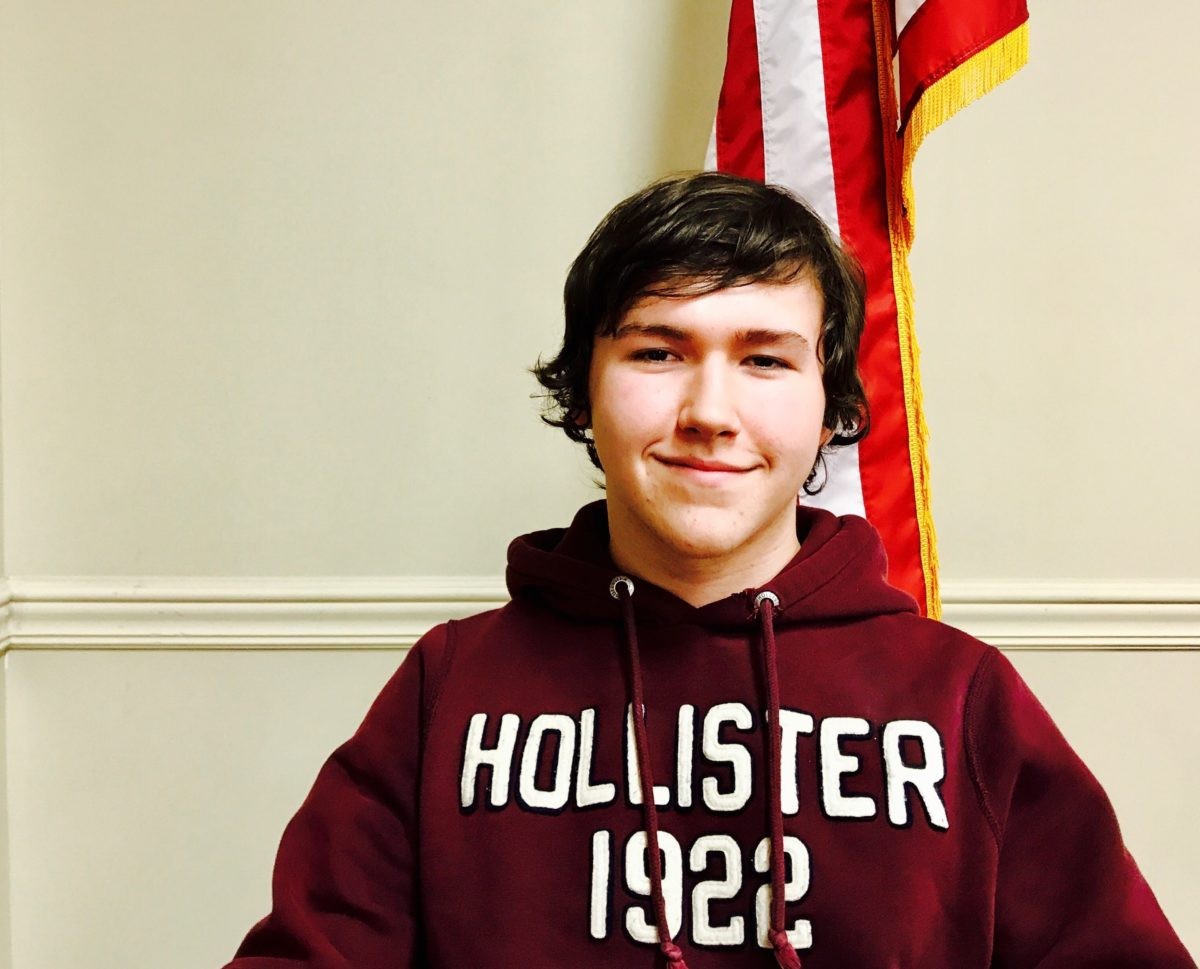 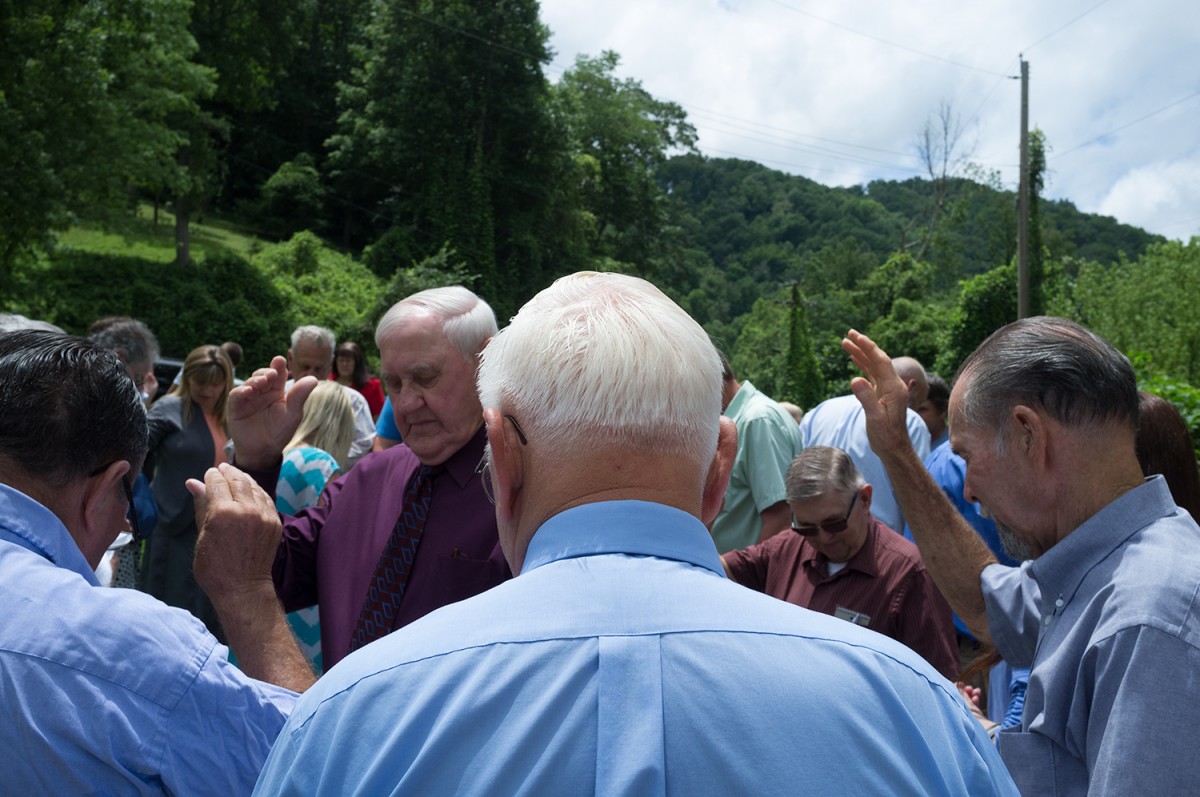 Editor’s Note: Roger May is an Appalachian photographer and director of Looking at Appalachia, a crowd-sourced photo series. Below…
byRoger May