If the past few years of political madness have taught us anything, it’s that voting is one of, if not the most important civic duties in a democracy. The 2016 presidential election saw a total voter turnout of 61.4 percent, which is the lowest it has been since 2000. And even fewer young people are casting ballots, with only 46.1 percent of people ages 18-29 voting in 2016.

We at 100 Days in Appalachia believe that voice of young people and their opinions on political and social issues are just as important as those of their parents and grandparents. That’s why this fall, we’re working to collect and share those opinions with our audience and those of our partner publications.

Ahead of November’s midterms, we have launched a new project in conjunction with GroundSource, Inspire U.S. and Teachers College at Columbia University to reach out to high school students in West Virginia and ask them about their positions on key political and social issues. Starting this month, the polling project will deliver questions to students via text message, asking them for their opinions before the first election in which many of them will be eligible to vote.

The survey won’t ask students to identify with or endorse a political party, or to select typical binary “for/against” political categorizations on key issues, but instead will give them a wider range of choices to allow them to describe their political and social views more accurately.

High school seniors will be asked to identify the issues that are important to them, as well as their feelings about those pivotal to the election, including immigration, government spending, America’s role in the world, health care and social services.

The results of the polling will be used to inform our reporting about the midterm elections and will be made available to the participating schools and organizations and other media in the region for their our reporting and analysis.

The goal of this project is to give young Americans, particularly those in the Appalachian region, the opportunity to describe how they feel about these issues outside of the framework of traditional partisan lines.

Project organizer Jake Lynch, Community Engagement Editor for 100 Days in Appalachia, said that teenagers in Appalachia were all too often excluded from public conversations about important social and political issues, and as a result their hopes and concerns were rarely considered by political candidates, elected leaders, or in the legislative process.

“I don’t think the media or our politicians have done a very good job of listening to what high school kids really think about certain issues, or of properly understanding who this next generation of voters is,” he said. “By creating this opportunity for them to speak freely about the big issues, and to stand where they want to stand on these issues, I think we’ll learn a lot about our democracy and where our country is headed.”

Lynch conducted a pilot polling project in schools in West Virginia, Kentucky and North Carolina earlier this year and said the results hinted that young Appalachians held beliefs that did not necessarily fit into the typical party line boxes.

“We noticed a number of students that held traditionally conservative positions in one area, being opposed to abortion, for example, held liberal positions in other areas, such as being supportive of LGBTQ rights,” Lynch said. “If this sample of young Appalachians is anything to go by, a factional approach to politics might not cut it for the next generation of voters.”

The polling project is supported by Inspire U.S., a nonpartisan organization that encourages high school students to be civically engaged. In the 2017-18 school year, it’s affiliate Inspire West Virginia worked in schools across the state to help register 6,542 new high school voters.

To read more about our partners and sponsors, visit websites for GroundSource, Inspire U.S. and Teachers at Columbia University.

Teachers, school administrators, parents and students interested in registering senior classes to take part in the anonymous polling can visit our landing page to learn more. 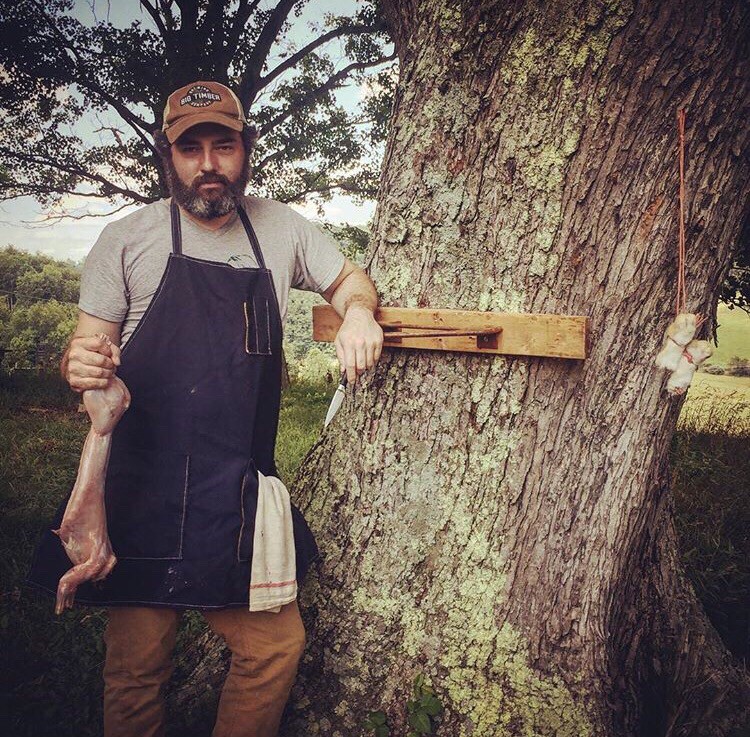 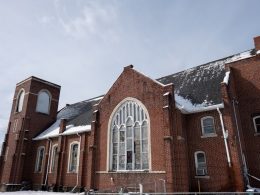 Upon 100 Days’ founding nearly five years ago, we created for ourselves a set of verticals that, despite…
by100 Days in Appalachia