The Ohio Valley’s auto manufacturing industry is growing increasingly nervous about the Trump administration’s trade policy. First came tariffs on steel and aluminum imports, key materials for vehicle makers. Now the Commerce Department is looking into taxes on imported automobiles and automotive parts. Both are ominous signs for an industry that employs more than 1.5 million people in the region. Ohio and Kentucky are the nation’s second and third biggest auto-making states, respectively.

President Trump has threatened to impose a 20 percent tariff on imported cars. But some industry leaders say today’s auto industry depends on a global supply chain that makes it hard to draw a firm line between foreign and domestic. Many auto manufacturers in the Ohio Valley depend on foreign markets and material, making them highly sensitive to import taxes.

Dave Tatman, Executive Director for the Kentucky Automotive Industry Association is warning about trouble down the road for the region’s industry.

“We’re concerned it’s actually going to cause a loss of American jobs,”

When Commerce Secretary Wilbur Ross testified in late June before the Senate Finance Committee he defended the administration’s trade policy and explained what he’s contemplating next. He said after a conversation with President Trump he initiated an investigation to determine whether imports of automobiles and automotive parts are a threat to national security.

“This administration is standing up for American families, American businesses and American workers by taking action to reduce imports that threaten our national security,” Ross said.

Senators at the hearing questioned Secretary Ross about a possible trade war, retaliatory tariffs and the economic effect of tariffs on automobiles and parts.

Republican Senator Rob Portman of Ohio was among several lawmakers expressing concerns about the Trump approach to trade policy. Portman said the national security rationale for tariffs should be used with caution.

“Frankly my concern is the way we’re using it now it’s both misusing it and having negative economic impacts in certain sectors but also I think it risks us not having this tool in the future,” Portman said.

Last year the Ohio Valley imported more than $13 billion worth of automobiles and automotive parts,. Whatever form the auto tariffs might take they would likely have a big effect in the region.

United Auto Workers former president Dennis Williams, who was replaced in June, addressed tariffs during his last press conference in May. He stopped short of endorsing the idea but said he is glad to see the administration investigating.

“I think that we ought to evaluate, are they dumping?” Williams said. “Are they saturating the market to the point that it’s a detriment to our industries? I think that’s very important to us as a nation for our own sovereignty and our own economics.”

Many auto manufacturers use foreign markets and materials in their production.

“The most American car, the car with the highest amount of American content built in America, is a Toyota Camry in Georgetown, Kentucky,” the Kentucky Automotive Industry Association’s Tatman said. “The reality is that the Camry still has 30 percent foreign content.”

Tatman said the Camry is a prime example of how today’s auto industry’s complex supply chain works and how parts move across the border. That means taxes could make cars a lot more expensive.

“The design, build and manufacture of a car today is a global enterprise and there’s no way to change the supply chain such that it would only be built in one country,” Tatman said.

The International Trade Administration said if an auto part crosses the border multiple times in different stages of production and is determined to be of foreign origin it could be subject to a tariff at every stage.

“So for instance the parts that I speak of that cross the border six and seven times. They’re going to get tariffs every time?” Tatman said. “I mean think about the implications of that. So now suddenly, say it’s a 20 percent tariff, all of a sudden you just talked about a 140 percent tariff on the same part.”

Tatman said the potential for tariffs is causing uncertainty in the market and manufacturers are already holding off on capital investment or additional job investment.

The Peterson Institute for International Economics, a private non-profit think tank, estimates the cost of a vehicle could increase by anywhere from $1,500 to $7,000 and the U.S. could lose 195,000 jobs if tariffs are applied on all countries for automobiles and parts. That doesn’t take into account the cost of if a tariff is applied more than once.

Toyota, which makes the Toyota Camry in Georgetown, Kentucky employs 137,000 of those people. In a statement, the company said, “the only plausible outcome of this investigation is to reject the notion that automotive imports threaten national security.”

Dave Tatman shares those concerns. He said while the administration is trying to level the playing field tariffs don’t allow the free market to do what it should be doing.

“I think the administration made a lot of promises about American jobs and I think this is perhaps a well-intentioned effort but, we think, perhaps misguided,” Tatman said.

The Commerce Department has until February to issue recommendations on the auto tariffs but a report is expected to come before the midterm elections. 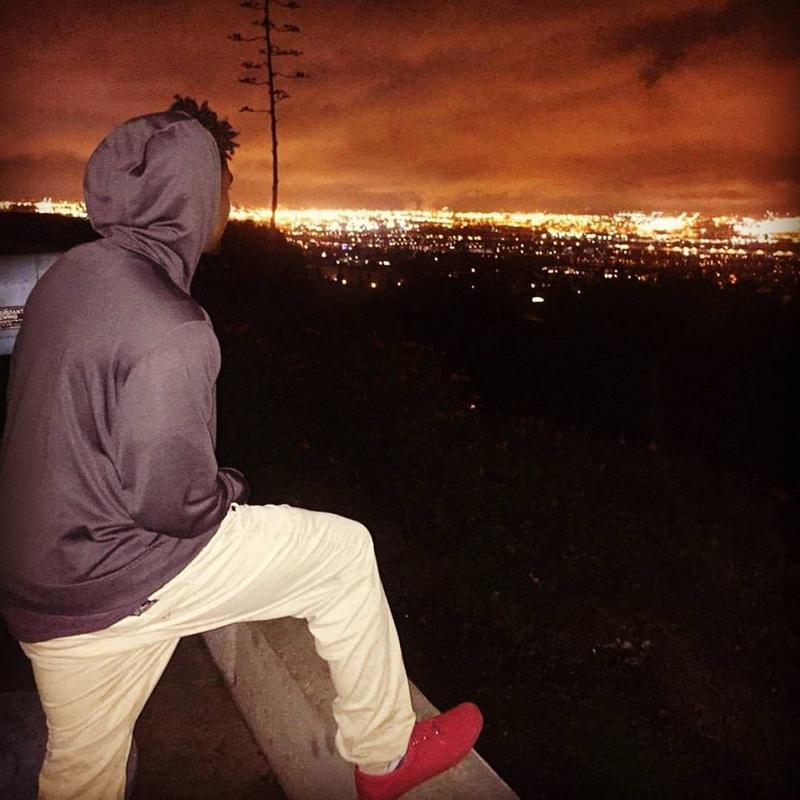 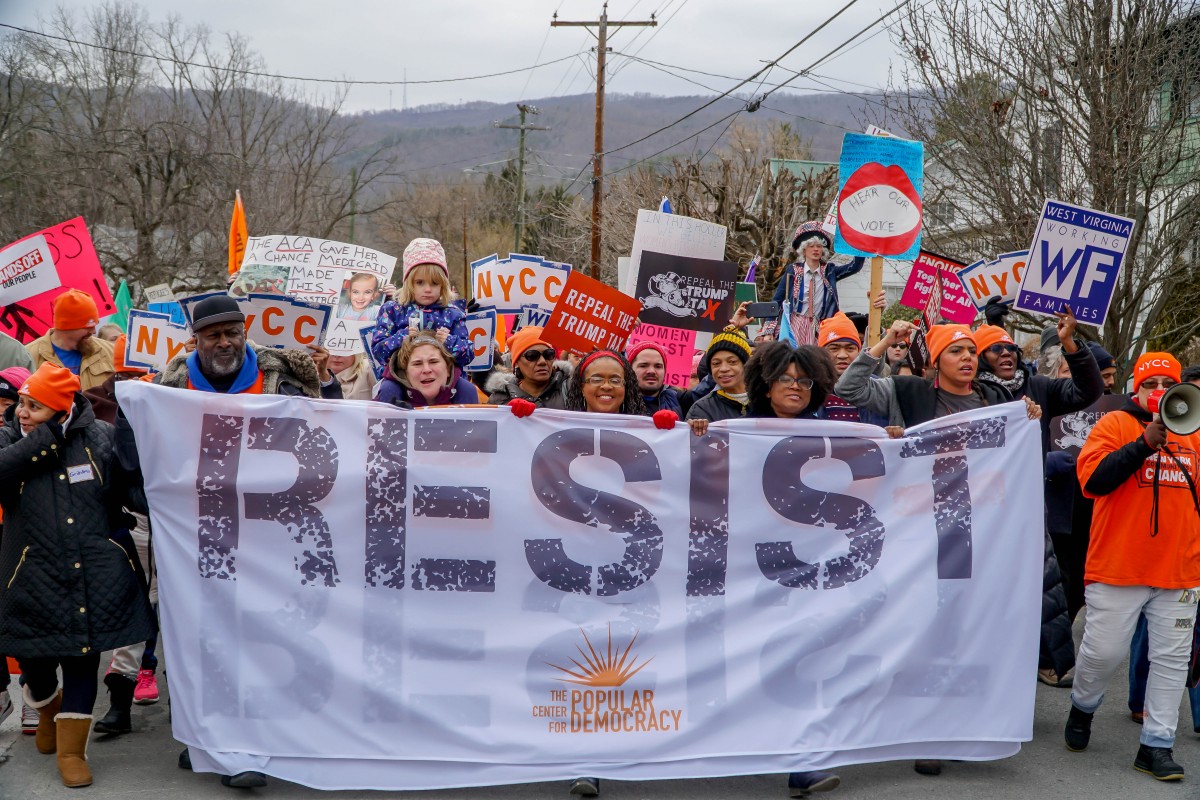