is currently working on the 2018 farm bill, a massive piece of legislation enacted about every five years. One of its key elements is crop insurance, which helps protect farmer income in times of volatile production – for example, when crops are damaged by droughts or floods.

We work together on a climate policy initiative at the University of Illinois from different perspectives that include economics, finance, resource use and disaster relief. In our research, we have found that crop insurance impacts the environment in ways that are important but often overlooked.

While it plays an important role, studies have shown that crop insurance encourages overuse of resources – particularly water – and makes the agricultural system less resilient in the face of climate change. Instead, future research should find ways to encourage farmers to adapt to a changing climate.

Crop insurance is the second-largest title in the 2018 Farm Bill, after nutrition aid. The Congressional Budget Office has projected spendingon proposed crop insurance programs at US$78 billion over the next 10 years, which represents 9 percent of total farm bill funding.

Insurance changes farmers’ incentives, which in turn might change their behavior. When farmers know they will receive an insurance payout if their crop fails, they may take fewer steps to mitigate that risk, or choose to grow riskier crops. Here are some theoretical examples.

First, being insured should discourage farmers from irrigating their crops as much as they otherwise would. Watering is costly, and the potential for insurance payouts in the event of crop failure reduces the expected benefits of watering.

Insurance companies know this, so policies typically require farmers to demonstrate that they have irrigated a “normal” quantity of water in order to receive payouts. Paradoxically, this approach can encourage farmers to use water just to qualify for crop insurance.

Holding insurance could also impact water use by influencing farmers’ choices of what to plant. Since insurance reduces the cost of failure, it may lead farmers to plant crops with highly variable payouts. If yields are high, farmers reap the benefit; if they are low, farmers don’t bear all of the costs. And if the “risky” crops are more water-intensive, then water use increases.

Indeed, as two of us have shown, crop insurance does lead to more irrigation and therefore more water use. One reason is that it leads farmers to grow more water-intensive crops, such as cotton. This response is particularly pronounced across the U.S. South, where farmers have tapped groundwater supplies to irrigate cotton.

Using more water is not a problem if it is consistent with choices farmers would make in well-functioning markets where risk was absent. For example, if some farmers were not growing cotton simply because it was too risky and the price of water reflected its local scarcity, then reducing farming risk by offering crop insurance would benefit society.

Unfortunately, there is a general consensus that agricultural water in many locations is underpriced, which makes increases in water use problematic, especially in water-scarce locations. Farmers already use too much water due to its underpricing, so any additional policies that lead to more water use would compound this market failure.

Crop insurance could also impel farmers to shift to new crops that are nutrient-intensive, which would increase fertilizer use. More nutrient applications lead to more nutrients washing into rivers and streams. Every year, nutrient runoff from Midwest farms flows down the Mississippi River into the Gulf of Mexico, creating a massive “dead zone” where fish can no longer thrive due to degraded water quality.

However, a 2016 study that analyzed this question using farm-level information showed that, in fact, crop insurance did not impact nutrient use. This is good news, since it indicates that crop insurance does not contribute to nutrient runoff in our national waterways. It is not clear why crop insurance increases water use but not fertilizer use, although we suspect the answer is price differences between these inputs.

Still another concern is that farmers with crop insurance might not take enough precautions against extreme weather, since crop losses will be covered. Without insurance, farmers who find that they are no longer able to raise a particular crop at their location might grow something else or move production elsewhere.

To avoid this moral hazard problem, crop insurance is “experience rated,” which means it is more expensive for farms that have experienced large losses in the past. In principle, farmers whose premiums rise after they experience large losses due to extreme weather should take steps such as switching to more resilient crops or shifting to new locations.

However, a 2015 study that examined the impact of crop insurance on corn and soybean farming found that yields in areas with more crop insurance were more sensitive to weather fluctuations. In other words, subsidies for crop insurance appear to create a disincentive for farmers to protect their crops from the consequences of extreme weather events.

This suggests that crop insurance is making our agricultural system less resilient to future changes in the climate than it would otherwise be. Crop insurance also is likely to increase future payouts to farmers – which ultimately are subsidized by taxpayers – in the wake of floods and droughts. For example, the Midwestern corn belt drought of 2012 cost taxpayers $13.4 billion.

Questions for the next farm bill

Neither house of Congress opted to make significant changes to crop insurance in the 2018 farm bill, although some Senators had considered offering amendments to make the largest and wealthiest U.S. growers pay a bigger share of crop insurance premiums. We believe that insurance protects farmers’ livelihoods in times of crop failures, but its less-understood impacts on their decisions about resource use deserve more study. Modifying crop insurance to reduce incentives for unsustainable farming practices could be an effective way to ensure the resilience of our future agricultural system. 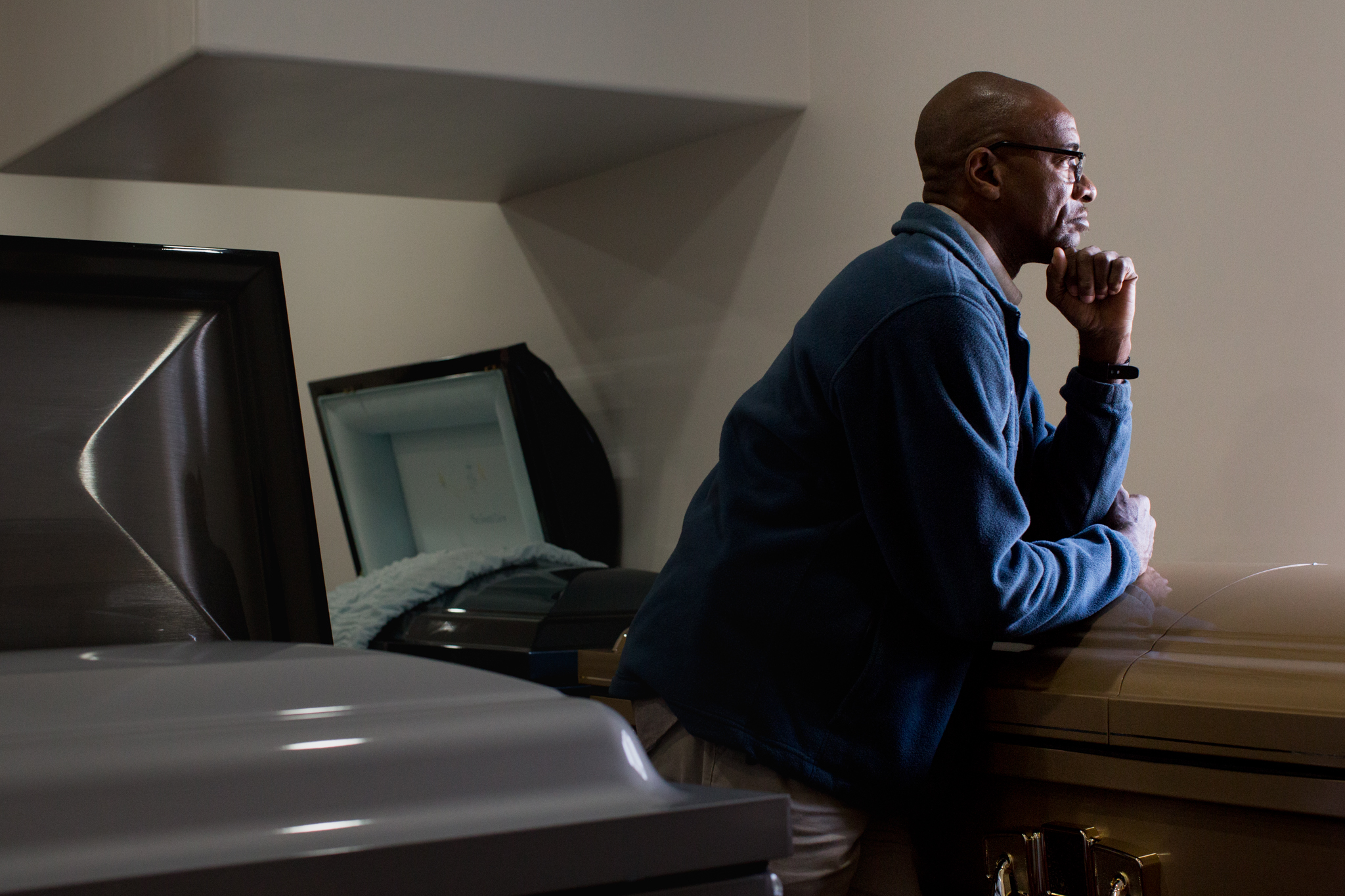 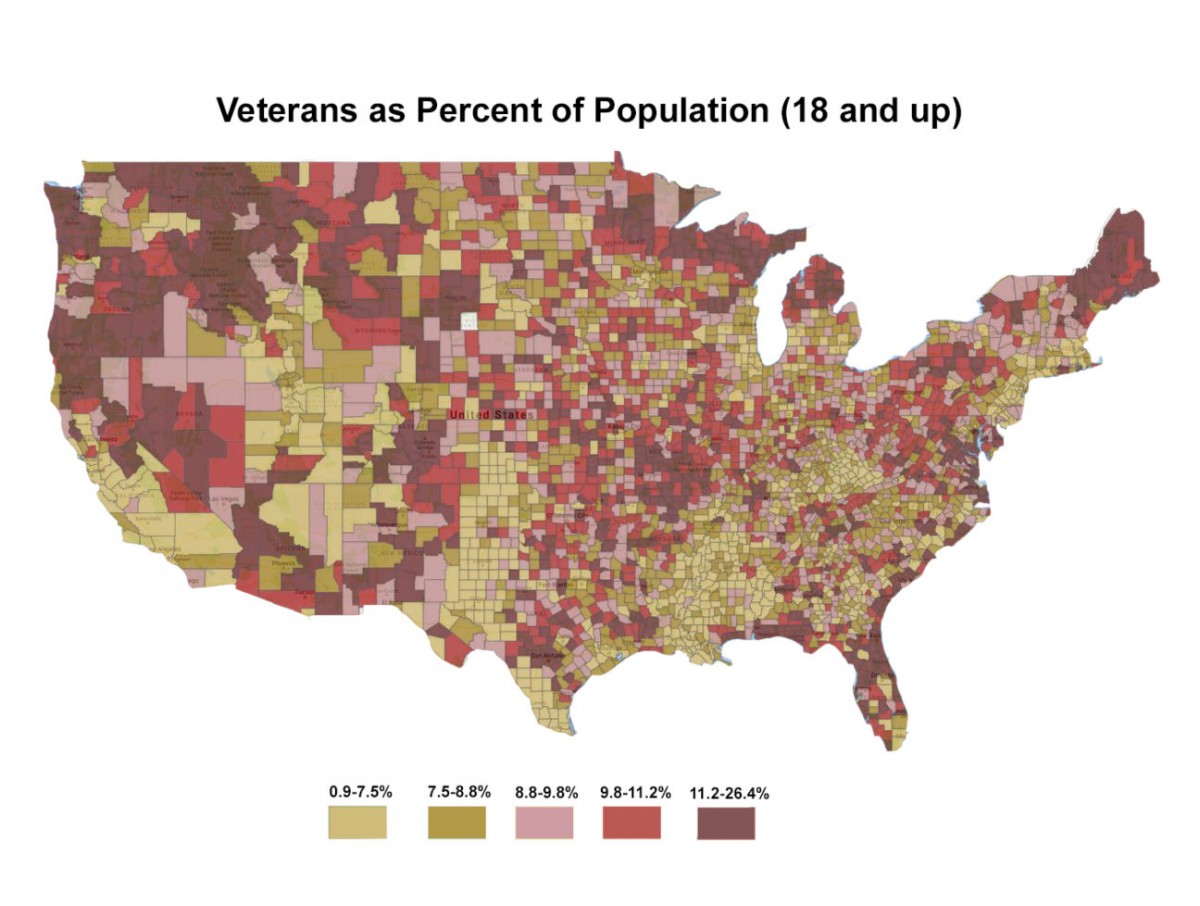 As the politicians frequently point out, the rural population has a greater percentage of veterans than the urban…
byTim Marema