byJake Lynch
4 minute read
Ensley Asks is a simple idea — record questions that residents have about their community and invite local reporters to find answers to them. Photo: Ensley Alive/Facebook
Total
0
Shares
0
0
0

In 2016, reporter and producer Mary Quintas spent nine months in Ensley, Alabama, a city neighborhood of Birmingham that has struggled in recent decades with the closure of major industries, and now suffers high rates of unemployment and crime.

The reporting project that resulted, The Junction, was one of 15 community-based journalism placements that made up Localore’s Finding America series.

The stories Quintas produced, in partnership with local NPR station WBHM, demonstrated what the people of Ensley already knew: that there was much more to their neighborhood than the stories of crime, drugs and abandonment that typically dominated news coverage about Ensley.

Just as Localore intended, The Junction shed new light on a community that had for years been typecast in local media and was suffering the effects of a negative stereotype.

As powerful as it was, The Junction also highlighted the biggest challenge for many well-intentioned engaged journalism projects — sustainability.

Funding for the Finding America placements ran for just nine months and so less than a year after meeting and forming real relationships with the people of Ensley, Quintas was gone. WBHM could not afford to fill the reporting gap left behind and almost immediately, Ensley returned to the scant, crime-dominated coverage it suffered before The Junction.

A bridge had been built that could not be maintained.

For 100 Days in Appalachia’s engaged journalism series, I wanted to explore solutions to this sustainability problem, engagement strategies that didn’t rely on finding the funding for additional reporting capacity, or asking a reporter to just work more hours.

I knew whatever I did in Ensley had to make it easier for reporters to access and cover stories that were pertinent and timely to that community. It had to be a shortcut, a hack. Thus Ensley Asks was born.

Ensley Asks provides a platform for locals to ask any questions they have about events impacting their community and for local reporters to hear those questions. To participate, residents submit their questions by uploading a short video to Instagram or Twitter using the hashtag #EnsleyAsks. Their video will then appear on the project’s website.

The goal of the interactive project is to rebuild the bridge of faith, trust and interaction between the people of Ensley and local media that had been eroded. Ensley residents told me that probably the most debilitating consequence of poor media coverage in their community was misinformation. Rumor and speculation about local goings on took the place of fact and informed discussion.

Ensley was in many ways a media desert, except when it came to arrests, overdoses and court reports. And locals had questions about many other things that were happening, or not happening, in their community.Those unanswered questions, about development proposals, business closings, what their local city councilor was up to, for example, were story ideas for any reporter who wanted a shortcut to content that would matter to the people of Ensley.

The neighborhood seemed like the perfect place to experiment with a new way to address the problem of sustainable engagement for a few key reasons. First, they had the civic infrastructure. Ensley Alive is a grassroots community organization run by local residents that seeks to improve the neighborhood. With their help, and the involvement of several neighborhood groups in the city, I’d be able to reach people and organize gatherings. Second, there’s a range of media outlets in and around Birmingham with a vested interest in better reporting in Ensley. Most of them are aware that the lack of newsroom capacity is limiting their coverage. A few of those outlets are small, independent newsrooms, such as Birmingham Watch. Planning and hosting engaged journalism initiatives across Appalachia this year, I’ve seen that outlets like these have proven themselves more receptive to creative engaged journalism initiatives than large legacy newsrooms.

My hope is that by answering some of the questions in the form of reporting about Ensley, local media can demonstrate their value and worth to local residents, as critical information providers.

I’m convinced that demonstrating their value to the community is a necessary first step for media outlets if they are to rebuild relationships with local people and eventually turn those local people into new audience members and supporters, but poor media coverage is a disengagement problem that runs both ways. People that live in a community also have a responsibility to engage with their local newsroom, to ask questions, to demand information, to call or write or walk through the door.

I also wanted Ensley residents to see that they can be directors of local news coverage and that they are active participants in the media landscape. And that reporters have faces and phone numbers and that the good ones want to listen to people and are interested in their concerns.

The sustainability concern dictated every part of the process. If it’s going to work it has to last beyond me, which is why the Ensley Asks website is free, requires no ongoing subscription and requires almost no web savvy to maintain. It relies on the social media platforms many residents already are comfortable with.

The only requirement is: one, that people in Ensley have questions about things going on in their neighborhood and, two, that local reporters care about covering them. 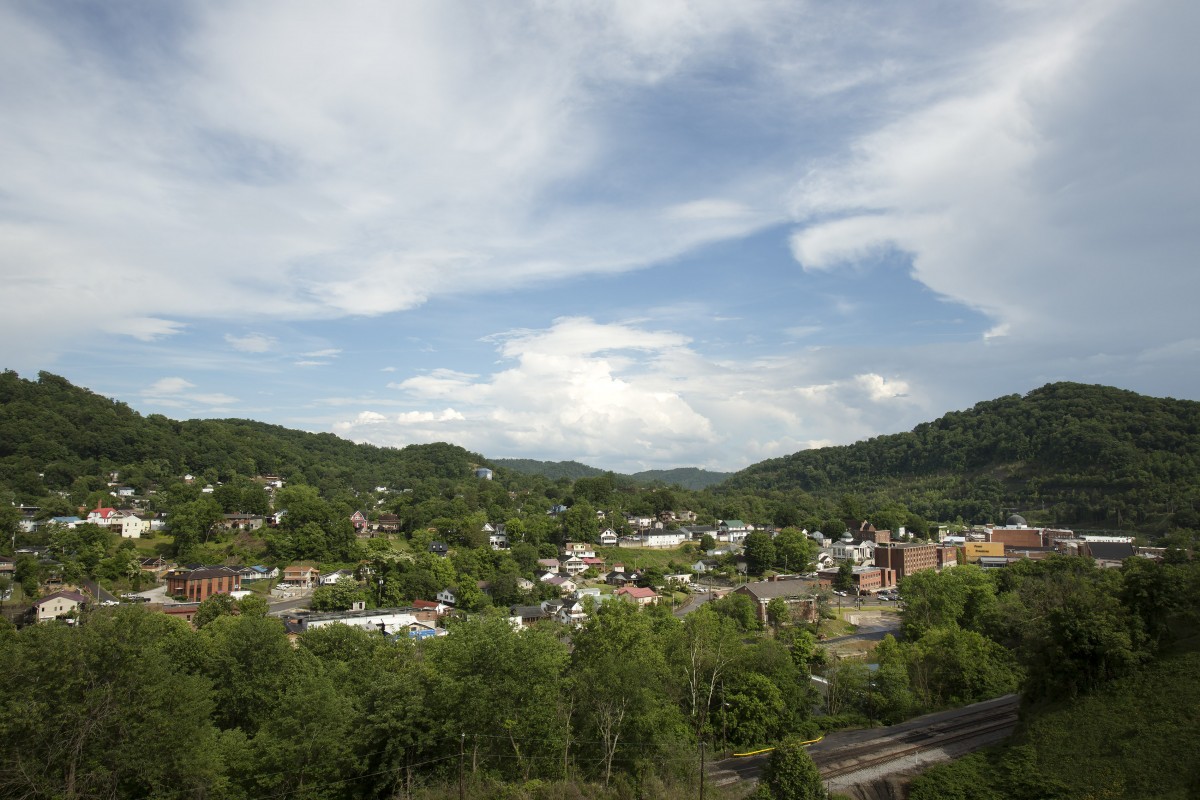 A  report from the Appalachian Regional Commission shows that across the region, Appalachian communities are starting to rebound.…
byRoxy Todd & Emily Martin