In the community of Minden, West Virginia, where about 250 people live today, lifelong resident Annetta Coffman points to each home along the small, two lane road

“The man that lived there, he died of cancer,” she said. “And then the little blue house that’s there – it’s just an old little shack now – that man died of leukemia. The orange house, the Bruhelahans, both of them died of cancer. Then Tom Brown moved in. He lived in Minden his whole life, but he bought that house and he died of cancer shortly after moving in there.”

Coffman believes that contamination from polychlorinated biphenyl — more commonly known as PCB — is causing a cancer cluster in Minden.

PCB is a toxic chemical manufactured from the late 1920s to 1970s for hundreds of industrial and commercial applications.

A cancer cluster is a high number of cancer cases in a particular population over a brief period of time. Minden has been identified by the EPA as a location contaminated by PCB’s. Yet it would be hard to prove that Minden has a cancer cluster.

Meaning there are many, many things – including diet, exercise, smoking, obesity, diabetes, genetics, lifestyle and, yes, environmental contaminants – that contribute to whether a person gets cancer.

Many of these factors, including cancer rates, are elevated in the Appalachian region.

Like the rest of West Virginia, Minden struggles with high levels of obesity, diabetes, heart disease and hypertension, which all can play a role in cancer.

Fayette County, where Minden is located, also struggles with high unemployment and poverty. While poverty in and of itself isn’t a risk factor for cancer, poverty is associated with behaviors that put one at risk for cancer such as smoking and obesity. Additionally, poverty is associated with being medically underserved or having less access to care, meaning if you’re poor and get cancer, you’re more likely to die from it.

It’s tough to know exactly where Minden stands economically. The U.S. Census doesn’t have income or poverty information for this particular community. About 20 percent of the people who live in Fayette County, where Minden is located, are living in poverty, compared to 12.7 percent nationally, according to the census.

Cancer rates in Fayette County are high, but close to the state average of about 469 cases per 100,000 residents, slightly higher than the  national incidence of 439.

Residents of Minden, though, say their cancer incidence rates are four times that amount.

They point to an unofficial list that residents have compiled of cancer deaths. From 1983 to 2004, about 152 people have died of cancer in this community of 250 residents.  Because historical population data is lacking in Minden, it’s impossible to say whether this translates to an elevated rate of cancer. But it certainly feels that way to residents, and to at least one local medical professional.

Ayne Amjad’s father was an oncologist who served the community of Minden. He died in 2017 before finishing his goal of compiling a “cancer registry” to count the number of cancer cases related to Minden.

“He was seeing a large amount of people who had, yes, cancer coming from Minden,” said Amjad, who is an internist in Beckley, WVa. “A lot of lymphomas — a blood disorder type of cancer. And he thought it has to be related to the environment, because it was a small group of people who lived in a small tiny town who were coming in, so he was convinced that there was some relationship.”

According to the Centers for Disease Control and Prevention, further research is needed to determine if there are adverse human health effects to low-level environmental exposure to PCBs. But in animal studies, PCB exposure can cause a whole host of issues, including death, body weight loss, cancer, fatty liver, neurotoxicity, and thyroid hormone-level alterations.

“Because there are different physiological processes involved in cancer and different factors that affect these things,” said Knox, “you have to really do a strict methodological study over a period of time to try and differentiate the clusters from the non-clusters and to see if the clusters are just chance, which they can be.”

Finding funding to study cancer in Minden is almost impossible — cancer research funds tend to go to bigger projects with broader impact on more people. Knox says in order to substantiate the Minden community’s claim, they would need to secure federal research funds – it’s way too expensive for the state to take on. And until that happens, if ever, it’s just citizens saying, “Please pay attention — something abnormal is happening here.” 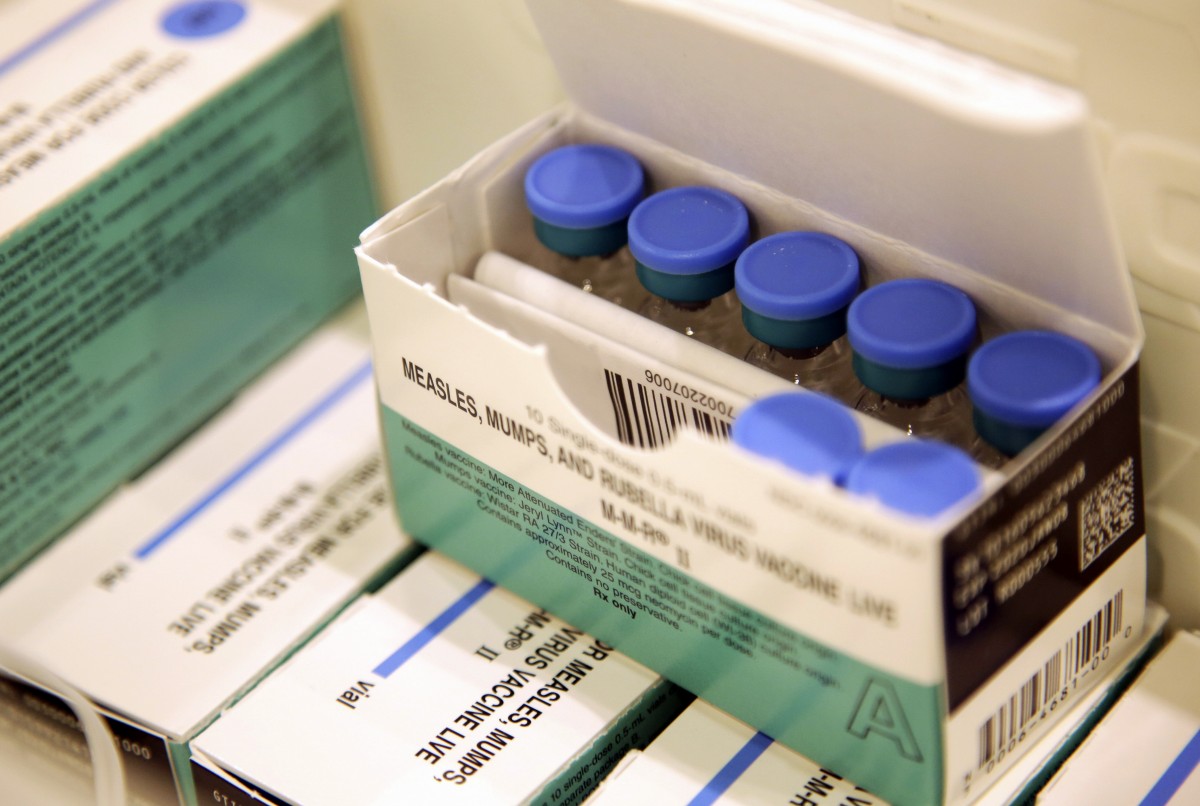 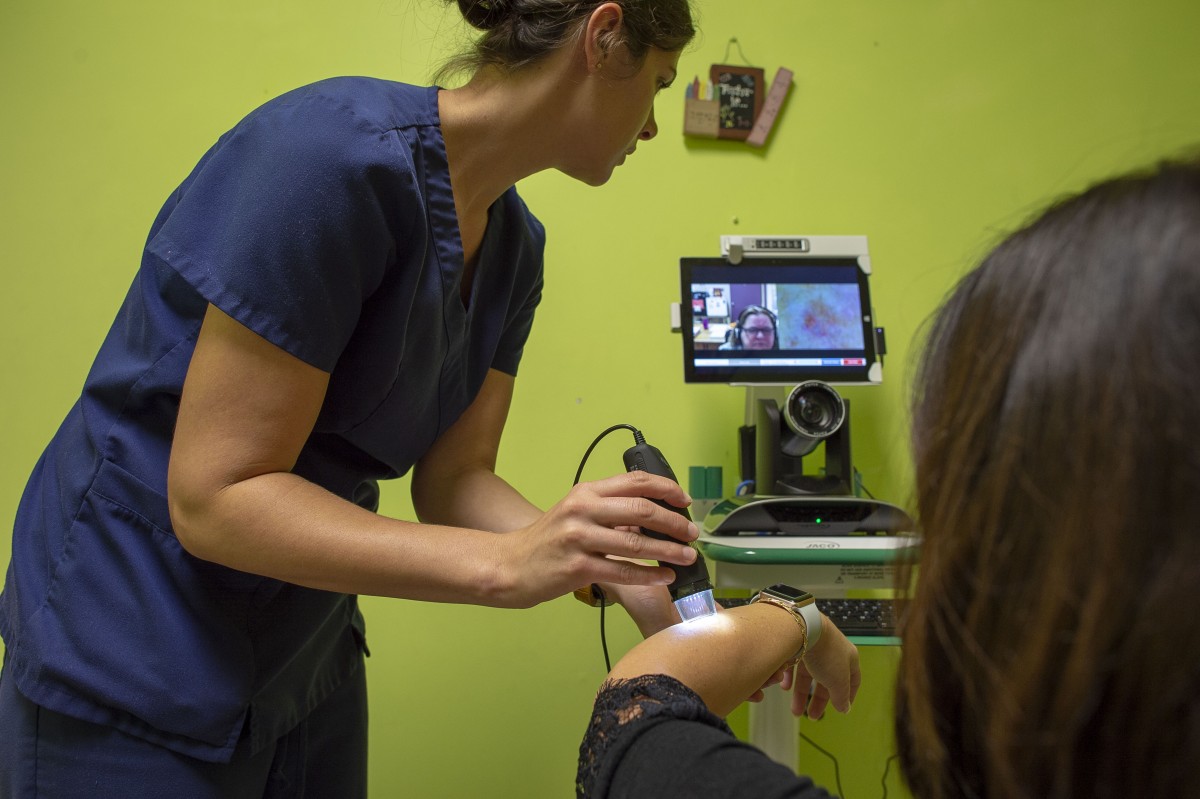 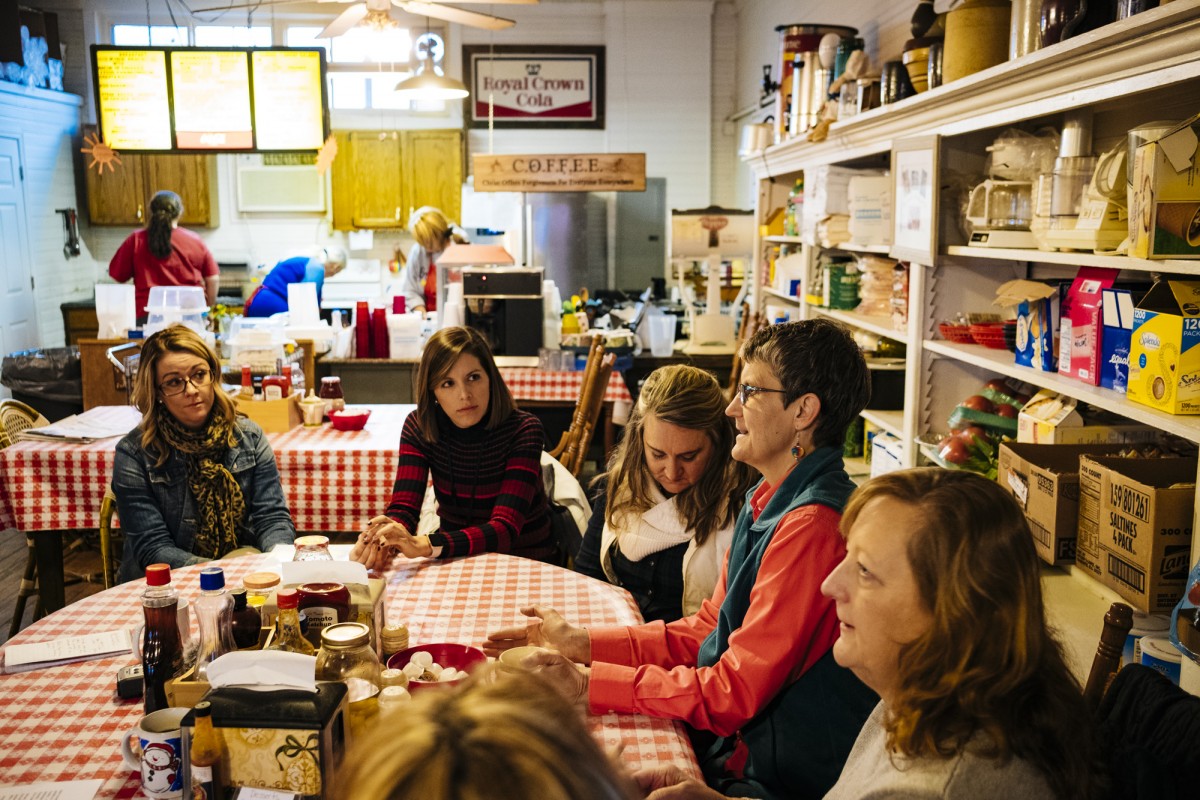 Grundy County, Tennessee, ranks near the bottom of the state in the County Health Rankings and Roadmaps. But…
byTim Marema