byJan Pytalski
1 minute read
John Henry of Charleston, W.Va., walks into a polling place at Weberwood Elementary Saturday, May 14, 2011 in Charleston, W.Va. West Virginia voters head to the polls for the fourth time in 12 months to nomination a Republican and a Democrat candidate to run in October’s special gubernatorial election. (AP Photo/Jeff Gentner)
Total
0
Shares
0
0
0

Kentuckians were next in line to cast their ballots in Tuesday’s (May 22) primaries. All six Congressional districts were up for grabs and both parties had candidates running in all of them. GOP politicians currently fill five of the Congressional seats.

Rep. John Yarmuth is the only Democratic Incumbent who will be defending his seat on November 6. He was uncontested in yesterday’s primaries.

On the other side of the aisle, districts 1,2 and 4 also saw uncontested incumbents, with James Comer, Brett Guthrie and Thomas Massie respectively getting ready to defend their seats in November general elections.

In the third District, the GOP voters chose Vickie Yates Glisson to run against John Yarmuth. Glisson has experience in public service as secretary of the Kentucky Cabinet for Health and Family Services. She was appointed to the post in 2015 by Governor Matt Bevin.

District 5 incumbent, the “Prince of Pork” Hal Rogers won against Gerardo Serrano by a landslide, getting 84 percent of the votes.

Rogers earned his nickname by bringing a lot of controversial investments to his District, like prisons, with another one on the horizon to be the most expensive prison built in the history of the United States. Yet, some of the counties he represents remain consistently among the poorest in the country. He’s been in office as the fifth District’s Representative since 1981.

In District 6, the GOP incumbent Andy Barr faced off with Chuck Eddy and won with almost 84 percent of the votes. He wi 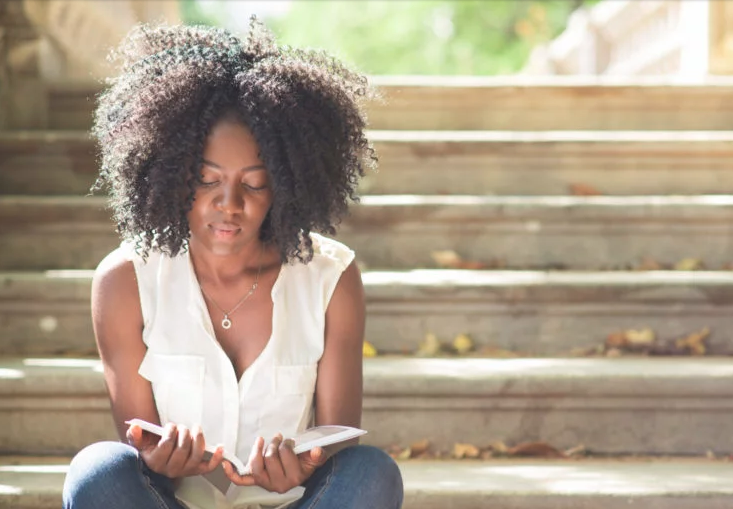 Poets don’t build houses and don’t save lives. But stories shape us as much as the land does,…
byBianca Lynne Spriggs
9 shares
9
0
0 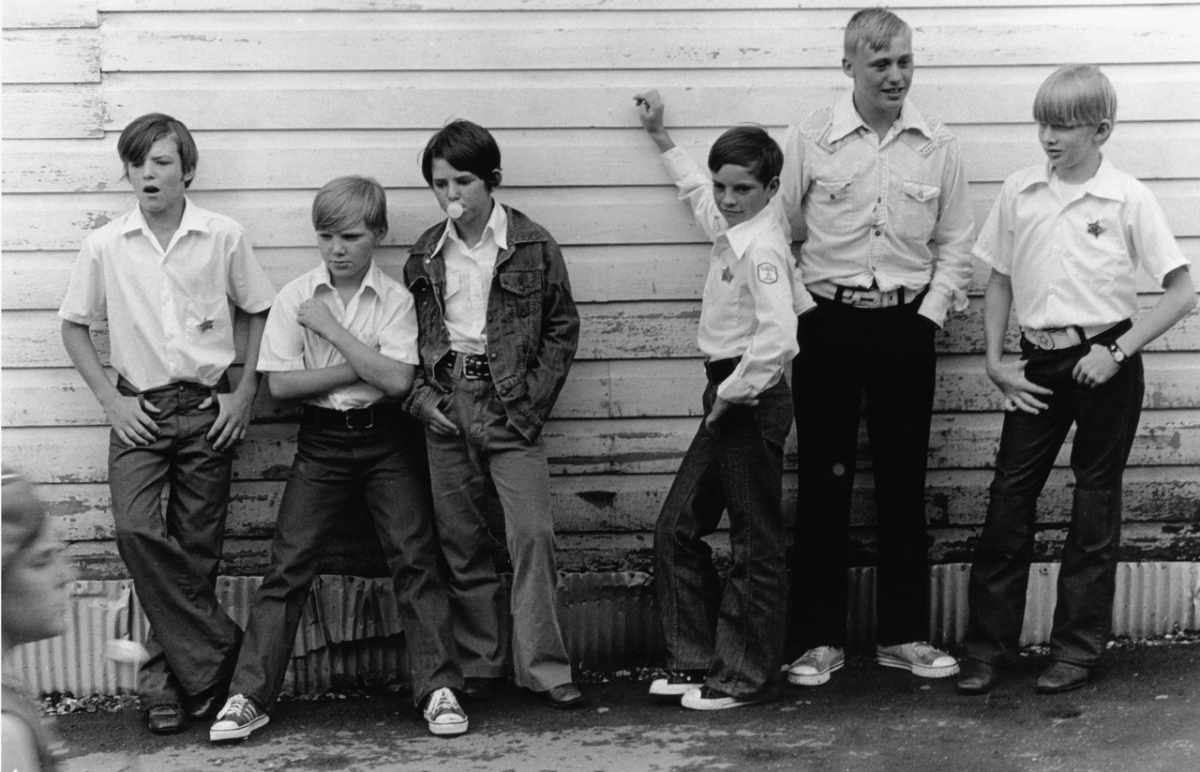 From the time of Babylon to the present, most of what we learn as history chronicles the migrations…
byBill Case