The Environmental Protection Agency is not very popular among West Virginia Republicans, who see the agency as threatening the state’s mining jobs through overregulation — at least until President Donald Trump took office.

So, during an April 23 debate between Republican primary candidates for a U.S. Senate seat, it was not surprising to hear the agency criticized.

We’ll look at the two parts of this statement separately — first, the agency’s budget, and second, its employment level.

Jenkins would have been more accurate if he’d said “we’ve” cut half a billion dollars, as he did in the second part of his statement. Obviously, in our constitutional system of checks and balances, individual U.S. House members cannot cut an agency’s budget on their own.

On the more substantive question, however, Jenkins was on target. In fact, he lowballed it a little.

The two-year difference between 2016 and 2018 is $809 million, which is more than half a billion dollars, or a 9.2 percent reduction over that two-year span.

The actual amount allowed by the omnibus spending bill passed after OMB made its estimate is slightly higher for 2018 — $8.058 billion. But even at that higher level, the two-year decrease exceeds the half-billion-dollar figure Jenkins cited.

Here’s a chart showing EPA’s budget going back to 2009:

For employment, we used a data tool created by the federal Office of Management and Budget called FedScope, which federal employment gurus consider the most accurate information available. FedScope provides detailed employment data on a quarterly basis; the most recent quarter available at the time of Jenkins’ comment was September 2017.

Over this two-year period, EPA employment fell by 387 people — well short of the 3,000 Jenkins cited.

The only way you can achieve a decrease of 3,000 EPA employees is by comparing the September 2017 level to the September 2012 level — a five-year period that started before Jenkins was even in Congress.

Moreover, EPA employment in 2012 was boosted by spending through the American Recovery and Reinvestment Act — more commonly known as the stimulus bill signed by President Barack Obama. So a chunk of the jobs lost since then were always intended to be temporary.

This chart shows EPA employment every September going back to 2009, according to FedScope:

When we asked the Partnership for Public Service, a group that studies federal employment, to look at our math, they agreed that it was accurate.

Jenkins’ campaign said the candidate was referring to a news release from the House Appropriations Committee that mentioned a decline of 3,106 jobs at the EPA since 2010 — a longer period than a listener would have assumed hearing Jenkins’ comments at the debate.

When more recent data is released, it may show additional decreases in employment at EPA. An EPA plan for a government shutdown in December 2017 said the agency had a staff of 14,449, which was down from the prior shutdown plan in April, which cited a staff size of 15,219, according to the liberal website ThinkProgress.

Setting aside his choice of “I” rather than “we,” Jenkins has a point about the decrease in the EPA’s budget; in anything, his estimate is actually low. On employment, though, 3,000 jobs shed is an overzealous estimate. To get a number that large, you have to go back at least to 2012, before Jenkins was in Congress. 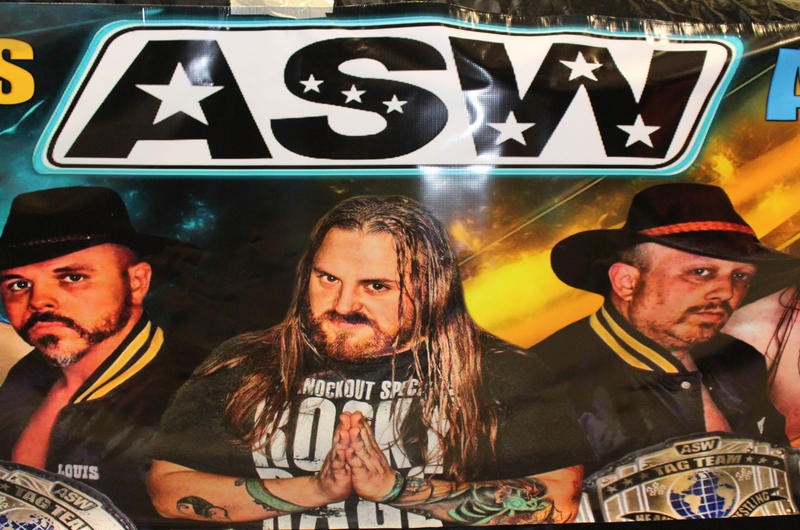 From Hero to Villain: Wrestler Rocky Rage Reveals Man Behind the Mask

This story is part of an episode of Inside Appalachia about Professional Wrestling in Appalachia. Click here to listen to…
byRoxy Todd & Adam Harris 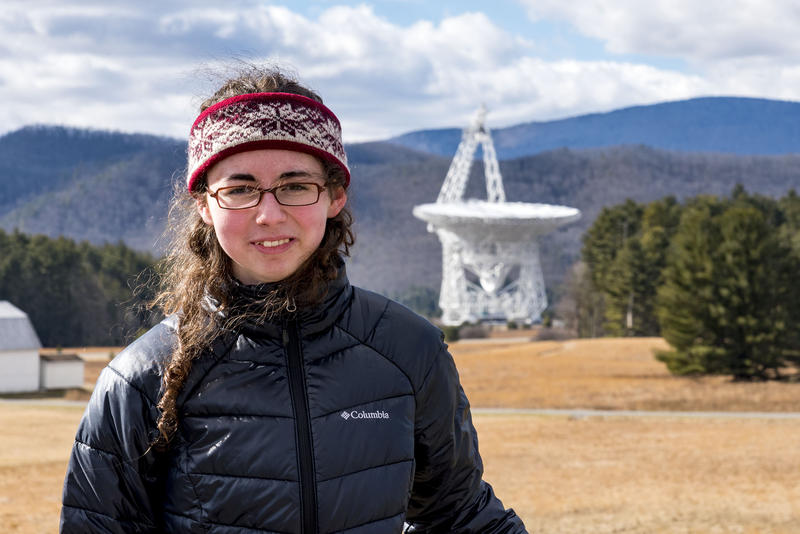 Nestled in the hills in Pocahontas County, West Virginia, is the Green Bank Telescope. At 485 feet tall…
byAnne Li

Tuesday’s Republican primary for a U.S. Senate nomination has been intense — and the veracity of the leading…
byLouis Jacobson