Three months after President Trump announced a national emergency on the opioid crisis, the issue has received plenty of attention, including prominence in the State of the Union address and a mandate for the new Heath and Human Services Secretary, but funding and progress have been sparse and now 19 Democratic senators have asked for an investigation into what the president is actually accomplishing.

Sen. Elizabeth Warren, D-Mass., and 18 other Democrats in the Senate have sent a letter to the Government Accountability Office seeking the probe.

“Given the severity of the crisis, we have grown increasingly concerned by reports that the president has done little to make use of his public health emergency declaration, leaving state and local communities without the resources they need to fight the opioid epidemic,” wrote the senators in the letter, which was obtained by Vox.

The letter asks the GAO to look into what tools the declaration of a public emergency gave Trump to fight opioid abuse and if he is using them.

Trump’s declaration was by statute short-lived: it expired late last month. The Department of Health and Human Services, which is charged with executing the opioid addiction response, extended the declaration to April 23.

On January 29, Alex Azar was sworn in as the new HHS Secretary. Trump said Azar will “help lead our efforts to confront the national emergency of addiction and death due to opioids.”

In October, I wrote that Trump’s declaration amounted to little more than a reshuffling of existing funding, but was still a good start, if only because it was a start. West Virginia and Appalachia have borne the brunt of what has clearly become a public health crisis. The death rate from opioids in West Virginia, Kentucky and Ohio are more than twice the national average. Five percent of babies born in West Virginia in 2016 were drug-affected.

In his remarks at Azar’s swearing-in, Trump specifically targeted doctors and Big Pharma, or the collection of massive drug-making companies responsible for churning out so many addictive painkillers.

“I think we’re going to be very tough on the drug companies in that regard and tough on doctors in that regard, because what’s going on is pretty incredible,” Trump said. Sales of opioids nearly quadrupled between 1999 and 2010, thanks to aggressive marketing by drug companies and a medical profession that began to embrace pain management in addition to treatment.

Azar comes from the industry he’s now charged with cracking down on. He was head of Eli Lilly and Co., which makes Tanezumab, a non-opioid painkiller.

The opioid crisis has grown so large, it has become a bi-partisan issue. In November, before Azar’s Senate confirmation hearings, Senate Majority Leader Mitch McConnell, a Republican from opioid-ravaged Kentucky, met with Azar and urged him to make combating the opioid epidemic a top priority.

Trump addressed the addiction crisis in his State of the Union address, noting that 64,000 Americans died of overdoses in 2016, or 174 per day. He vowed to get tougher on “drug dealers and pushers.” Trump then turned the spotlight on the Holets family of New Mexico, who were attending the speech as guests of the president, noting that they adopted the baby of a heroin-addicted mother. After the speech, Ryan Holets said that the baby’s mother, Crystal Champ, has been sober for 40 days.

Trump said, “My administration is committed to fighting the drug epidemic and helping get treatment for those in need,” though he did not repeat his earlier promise to crack down on drugmakers and over-prescribing doctors. And Trump did not call on Congress to appropriate more money to fight the addiction crisis.

All of which means that the presidential commitment has not taken off as many had hoped.

According to CBS News, the White House has been unable to specify how much money the administration would ask for to fight addiction or when it would submit a request to Congress.

The effort has been fraught with internal conflict between the White House and HHS, which is worried that a lack of funding will force the president to backtrack on his promise, CBS News said. Further, the White House has threatened funding for the Office of National Drug Control Policy and has yet to appoint a new drug czar.

Presidential adviser Kellyanne Conway heads the White House’s “opioid cabinet” and acts as a liaison between the opioid commission and the Office of National Drug Control Policy, such as it is. And though she has been effective in keeping the issue before the president, CBS News reports, funding is still lacking.

Opioid Commission member and former congressman Patrick Kennedy told CNN, “The emergency declaration has accomplished little because there’s no funding behind it. You can’t expect to stem the tide of a public health crisis that is claiming over 64,000 lives per year without putting your money where your mouth is.”

Or, as Sen. Maggie Hassan, D-N.H., said following the State of the Union address, “While I appreciate that the president spoke about the importance of stepping up efforts to combat the crisis, he once again failed to lead in calling for more federal resources to strengthen treatment, prevention, recovery and law enforcement.”

The president enjoys a powerful bully pulpit, and Trump continuing to talk about opioids, and instructing his new HHS head to fight opioid abuse, is better than Trump remaining silent. But until the president asks for more money and Congress complies, the war on opioids remains another underfunded government mandate.

Frank Ahrens, a West Virginia native, is a public relations executive in Washington D.C. He was a Washington Post journalist for 18 years and is the author of “Seoul Man: A Memoir of Cars, Culture, Crisis, and Unexpected Hilarity Inside a Korean Corporate Titan.” Contact him at www.frankahrens.com. 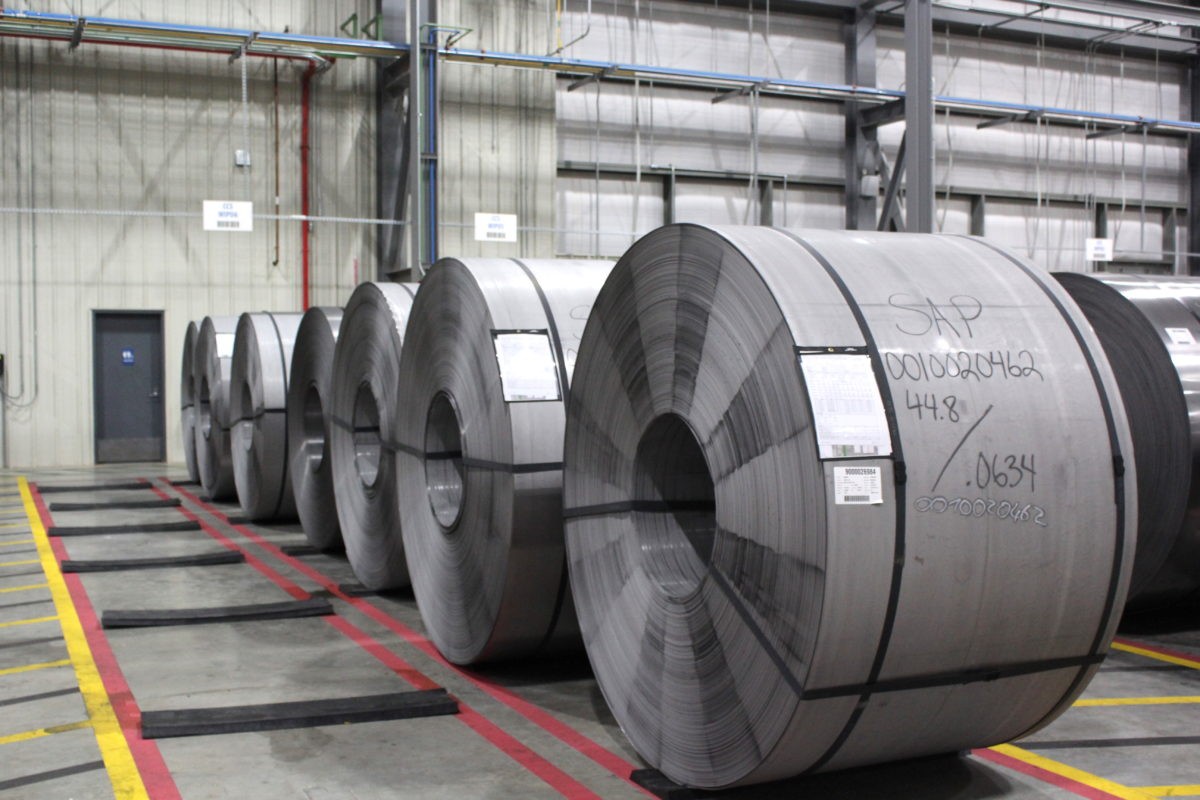 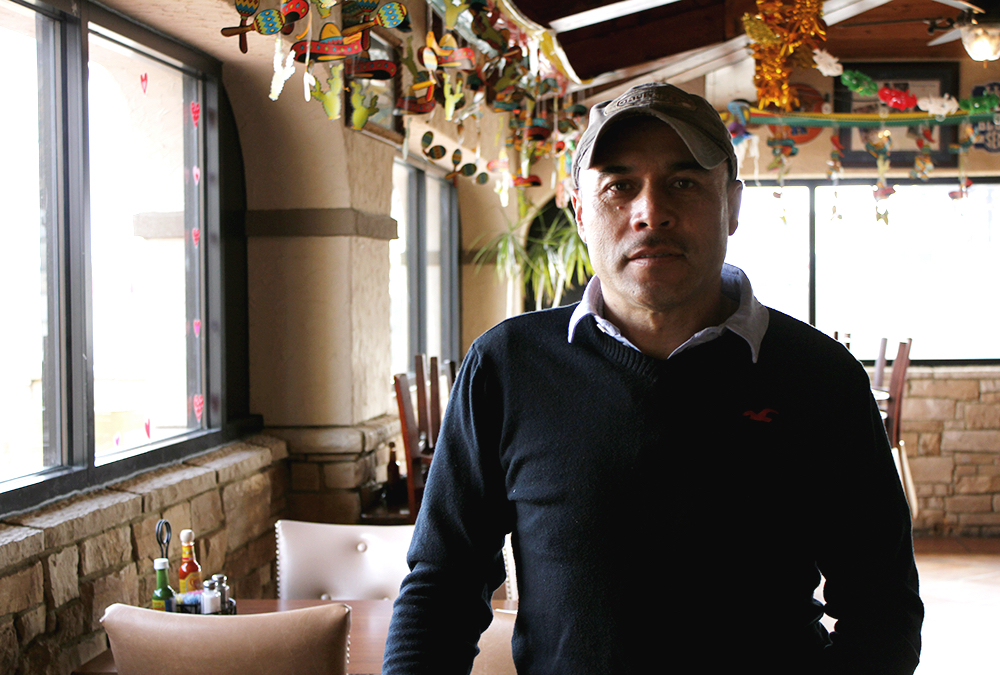 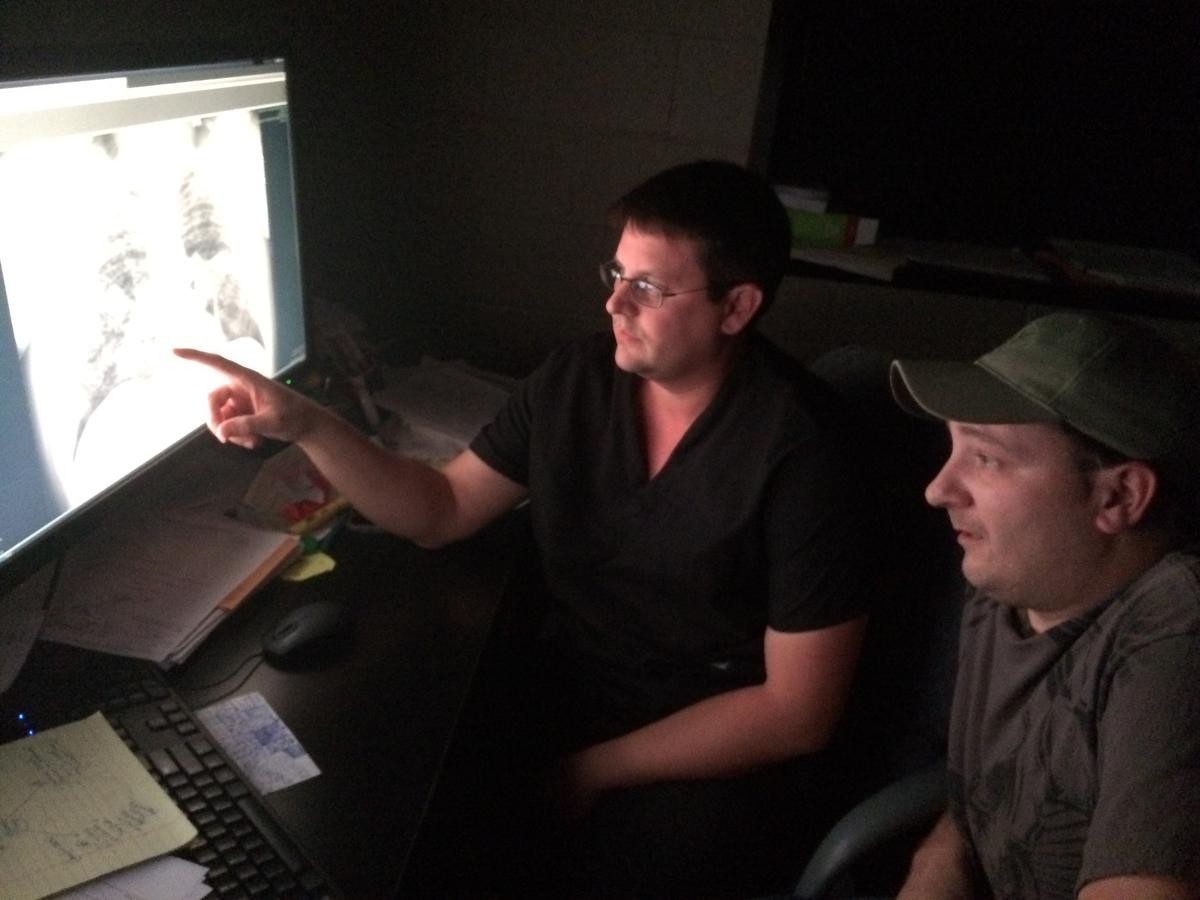