byLouis Jacobson
3 minute read
Paula Prunty protests outside of the West Virginia State Capitol during the West Virginia Teachers Strike. She is part of the the Labors Union 1085 in Ripley, WV. Photo by Jamie Mason
Total
0
Shares
0
0
0

West Virginia teachers spent a third day on strike on Feb. 26 after negotiations over the weekend were insufficient to end the walkout. But is their strike legal?

On Feb. 21, Morrisey tweeted, ” ‘The impending work stoppage is unlawful and should come to an end.’ — Patrick Morrisey.”

Legal experts said Morrisey is on solid ground about the lawfulness of the strike.

As the Charleston Gazette-Mail reported on Feb. 20, the key precedents on this case emerged in 1990, the last time teachers in West Virginia went on strike.

On March 8, 1990, then-Attorney General Roger W. Tompkins, a Democrat, wrote an opinion saying, “There is no right to strike against the state. Thus, any strike or concerted work stoppage by the public teachers of this state is illegal. … It is our opinion that any strike by public teachers is illegal and may be dealt with accordingly by school officials.”

The state Supreme Court essentially agreed with this reasoning in a ruling on April 12, 1990.

“Public employees have no right to strike in the absence of express legislation or, at the very least, appropriate statutory provisions for collective bargaining, mediation, and arbitration,” the court wrote. “In view of our legislature’s silence on these complex issues, we decline to intervene.”

If he had used the word “illegal,” he might have been open to critique on the grounds that teachers would not be committing a crime by taking part.

“I know of nothing that says a teacher who strikes commits a crime,” said West Virginia University law professor Bob Bastress. “Participating in a strike would be no different from a teacher who feigns illness to get a day off. The conduct could expose the teacher to discipline.”

Howard Seufer Jr., an attorney in Charleston, agreed. “Strikes by public employees are not crimes in our state,” he said. “But public employees do not enjoy a right under our laws to strike.”

On another linguistic note, Seufer pointed out that the 1990 state Supreme Court ruling specifically noted that it was using the terms “strike” and “work stoppage” interchangably. That aligns with a 1965 opinion by the same court, which “suggested that a ‘strike’ refers to the actions of employees that may result in such a work stoppage,” Seufer said.

If it sounds unusual for a union to be unable to strike, that’s the case in West Virginia.

Unions in West Virginia, including the WVEA, “exist as voluntary associations that lobby on behalf of their members and provide them with certain services, such as representation in grievance and disciplinary proceedings,” Seufer said. “But our laws do not treat these associations as unions in the same sense other states do.”

Specifically, West Virginia law does not recognize a right for public school employees to collectively bargain, he said. Rather, the legislature regulates public school labor by statute.

Bastress said that common law applies on the issue of strikes, “and there is no right to strike in common law.”

Referring to a West Virginia teacher’s strike, Morrisey tweeted that “the impending work stoppage is unlawful.”

Precedents both from his own office and from the state Supreme Court support that view, and Morrisey was careful to say “unlawful” rather than “illegal.” By going on strike, the teachers are not taking part in criminal activity; they are at risk of disciplinary action. 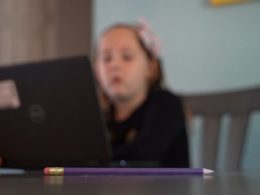 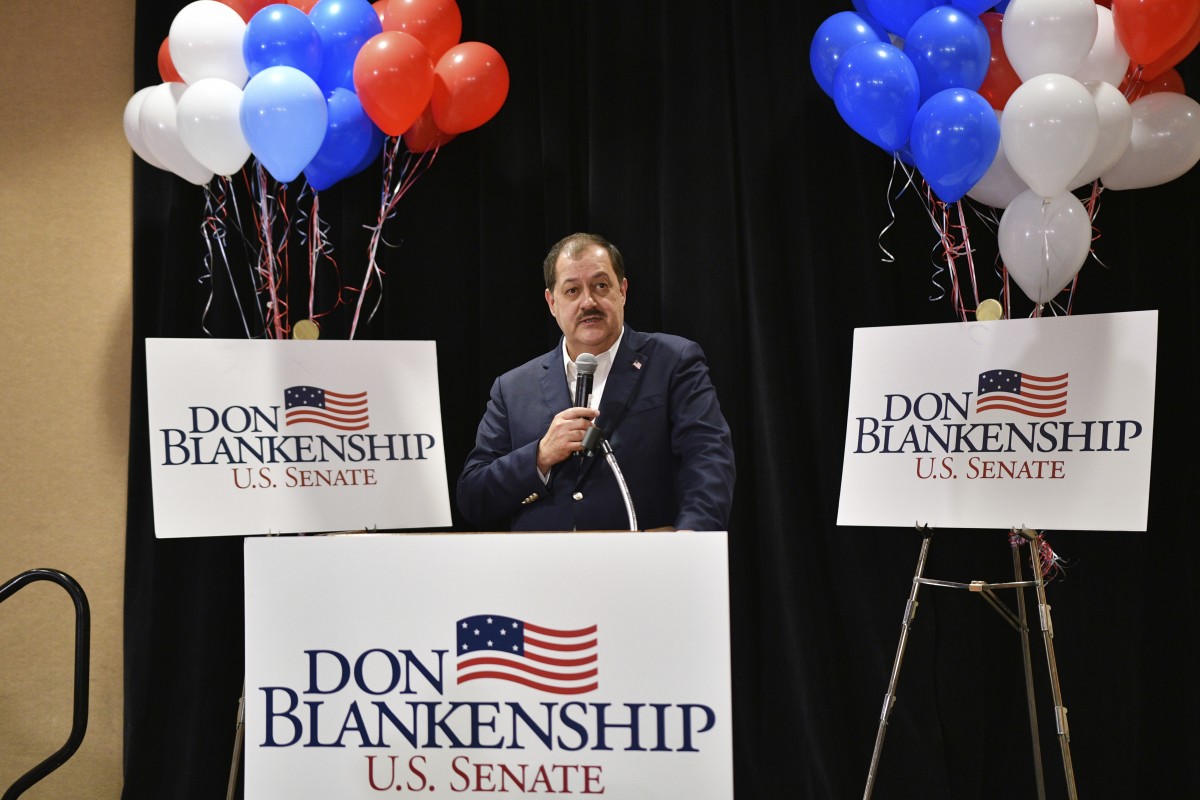