As the opioid epidemic escalates, Tennessee legislators are considering a new way to bring teens back from the brink of addiction: Publicly funded recovery high schools. Designed to help students recovering from addiction, these would be among the first in the South and the very first in Appalachia.

The recovery school model is designed for students continuing their high school education after addiction treatment, using a separate mini-campus to combine general education with daily counseling and support services. Although only about 40 of these schools operate in the U.S., initial research indicates their students are more likely to stay sober and graduate than their peers balancing their own recovery at traditional public schools.

Andrew Finch, an associate professor at Vanderbilt University and co-founder of the Association of Recovery Schools, helped found and eventually directed Community High School, a recovery school which operated for nine years in Nashville. Officials with Nashville’s remaining recovery high school, Ridgecrest Academy, didn’t respond to requests for comment. Finch said he thinks it currently has no students.

He and other researchers have been involved in a five-year study, not yet published, that shows students in recovery high schools are as much as 20 percent more likely to graduate. They miss fewer days of school and are twice as likely to report abstaining from drugs than are teens returning to regular high school after addiction treatment, he said.

Although recovery schools have attracted attention because of the opioid crisis, their students usually use multiple drugs and often struggle with mental illness, said Finch, who co-authored a 2009 study of 17 recovery high schools.

“These schools are probably a major prevention of the opioid problem later,” he said.

The most recent available state data about teen opioid use is several years old and may not reflect the burgeoning problem. But the Helen Ross McNabb Center, a leading non-profit provider of behavioral health treatment in East Tennessee, reports that they saw a 20 percent increase among teenage boys referred to residential opiate addiction treatment programs between 2015 and 2017. For teenage girls, the number of referrals increased by a third during the year preceding May 2017, said Mona Blanton-Kitts, regional clinical vice president of the center. Historically, there have been more inpatient beds for boys. The lack of enough inpatient treatment facilities for girls has been a problem in Tennessee, she said.

Blanton-Kitts points out that even given the rising risk for addiction among Appalachian youth, attention and funding for opioid treatment has traditionally focused on adults. “But I believe in investing in adolescents in the long run will be more and more important for our state. We know that if we don’t treat them now, we will treat them later,” especially since they are taking the drugs while their brains are still developing.

(See also 100 Days in Appalachia’s story about the effect of the opioid crisis on children: Across Appalachia, Thousands of Children are Affected by Opioid Addiction: Who’s Helping Them?)

Parents and children battling addiction in Appalachia often have to choose between education and long-term treatment, especially in rural areas. To make matters worse, Blanton-Kitts says there aren’t really follow-up services for teens leaving residential drug treatment. “They have 90 days of support, programs, services and peers, and then they get discharged back into that same school and home environment as before,” she said.

The average wait for inpatient treatment for teens in Knoxville is a month or two, but it’s much longer in East Tennessee’s rural counties, Blanton-Kitts said. And it’s not cheap: The average cost of a 30-day program is $10,000 to $20,000, although insurance may pay some of the bill.

“To be honest, we know we’ve got a problem nobody fully has a grasp of,” Smith said. “A concern is that we’re expecting 70 kids to show up and if we turn around and have 700 per school show up, then we know the depth of the problem and ask how we start solving that.”

Most teens can’t receive publicly funded addiction treatment unless they’re arrested or in the foster care system, Smith said. Recovery high schools could offer a better solution than sending kids to jail as a de facto way to treat their addiction and its social effects.

A companion bill Smith is sponsoring would create a pilot juvenile drug court system for Tennessee, which already has a similar system for adults. Courts for teens could partner with recovery high schools to help steer young people through the treatment process, Smith says. But he doesn’t propose courts forcing teens into recovery high schools; his bill stipulates that enrollment be voluntary. Recovery schools could be located on an existing campus as long as student populations are kept separate. Graduates would receive a degree from their originating high school, so they aren’t followed by the stigma of their addiction, Smith said.

Local school districts would decide whether to operate and fund the schools, each with about 60 students, some of whom could come from other districts. Smith said he’s been talking about recovery high school options with Knox County Schools superintendents since 2016 and hopes his bill will enable the district to open one as early as this fall. The Helen Ross McNabb Center has offered to partner in providing wraparound services, Blanton-Kitts said.

Other school systems outside are also interested in the model. Districts in Anderson County (home to Oak Ridge) and Johnson City have approached Smith about piloting a recovery high school. Whichever school system is best able to bankroll the project will be first, Smith said, but he anticipates more than three schools in the long run.

“Definitely there is a need and certainly there is an interest,” said Knox County Schools Superintendent Bob Thomas. “A lot will depend on revenue coming into the school district.”

He acknowledged that recovery high schools elsewhere in the country spend $15,000 to $16,000 per student. “We (would) definitely be looking for a model that wouldn’t cost that kind of money,” Thomas said.

Money is usually the biggest barrier to the success of recovery schools, Finch said. Although Smith’s bill calls for public funding, the state contribution would be the standard per-pupil allotment — less than $9,000 per child in Tennessee. Finch says it can cost almost double that for a recovery high school student.

Funding was the main reason for the closure of Community High School, Finch said. Its $12,000 annual tuition was too much for many families that had already paid high bills for inpatient treatment — but not enough to cover actual costs.

Under Smith’s bill, students from outside the school district who attend a recovery school could be charged tuition to cover the gap between their per-pupil funding and the actual cost. But local districts would have to pay the difference for their own students.

“Schools need to be sure they aren’t promoting racial access problems that already exist in the recovery field: who gets access to treatment, and who goes to jail.”

On top of that, the fiscal note for Smith’s bill estimates that establishing a school will cost more than $100,000, or even more than $1.3 million if a new building is constructed. Operating costs will depend on whether the district can repurpose existing funds and teachers.

Public funding tied to each pupil is too unstable, Finch argues, because enrollment changes constantly as students come and go from their “home” high schools. Finch said successful recovery high schools usually have a budget that is fixed for the year, regardless of enrollment.

In terms of cost and location, it’s important to design the schools to serve a diverse population, Finch said. “Schools need to be sure they aren’t promoting racial access problems that already exist in the recovery field: who gets access to treatment, and who goes to jail,” he said.

A native of the mountains of North Carolina, Heather Duncan (@Duncanreporter) is a Knoxville-based reporter and storyteller. She has won top state, regional and national awards while writing for daily and alternative newspapers for almost 20 years. 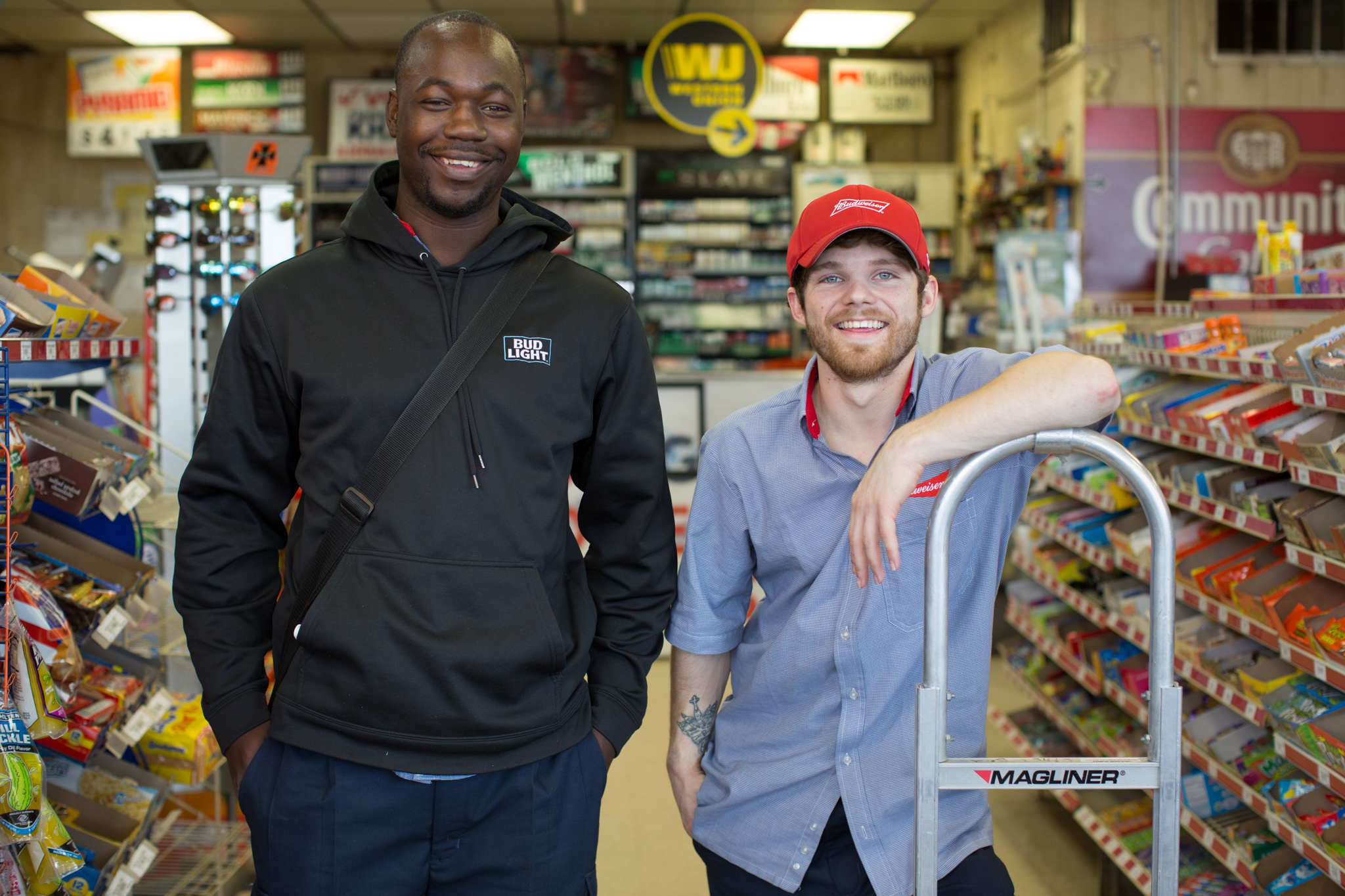 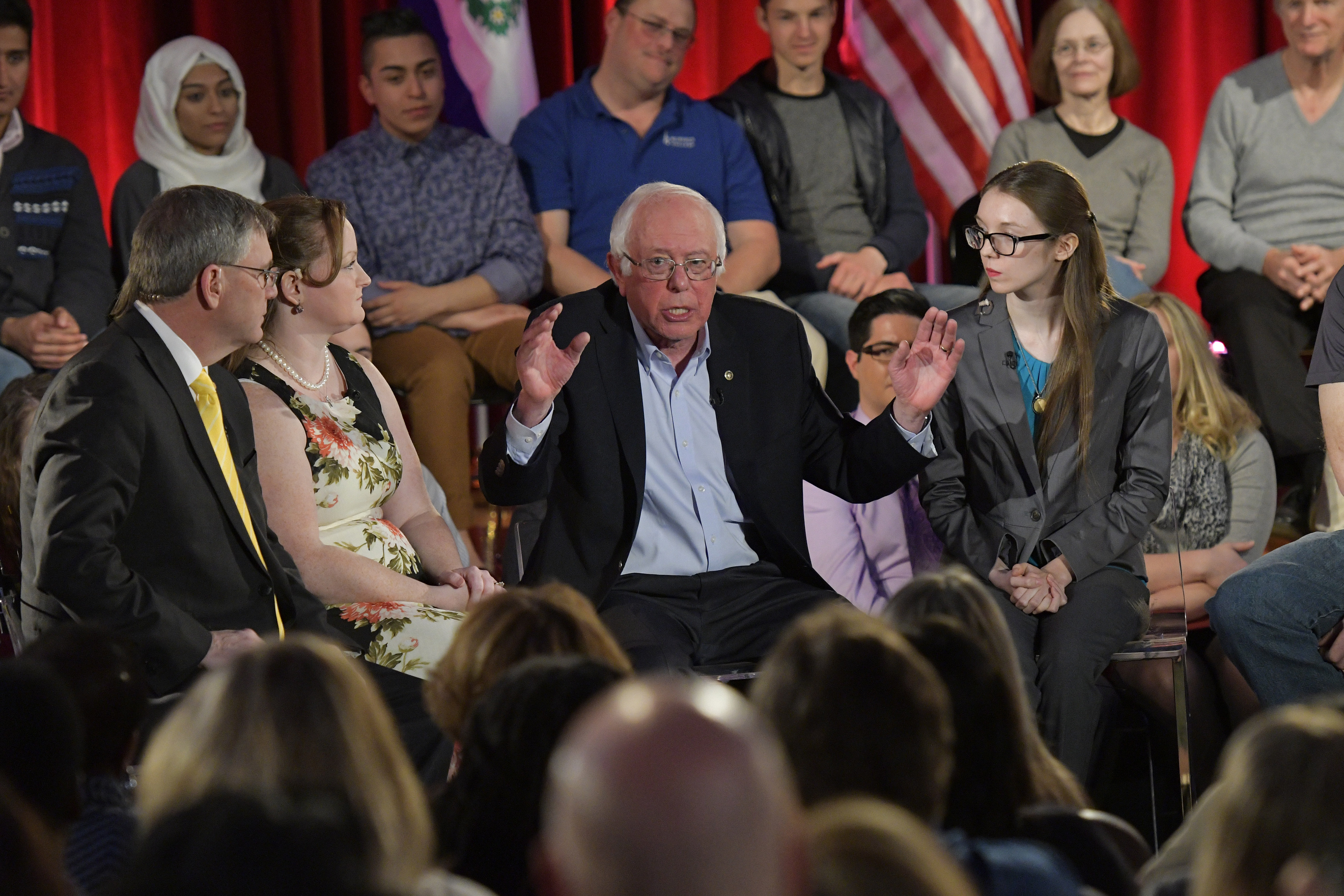 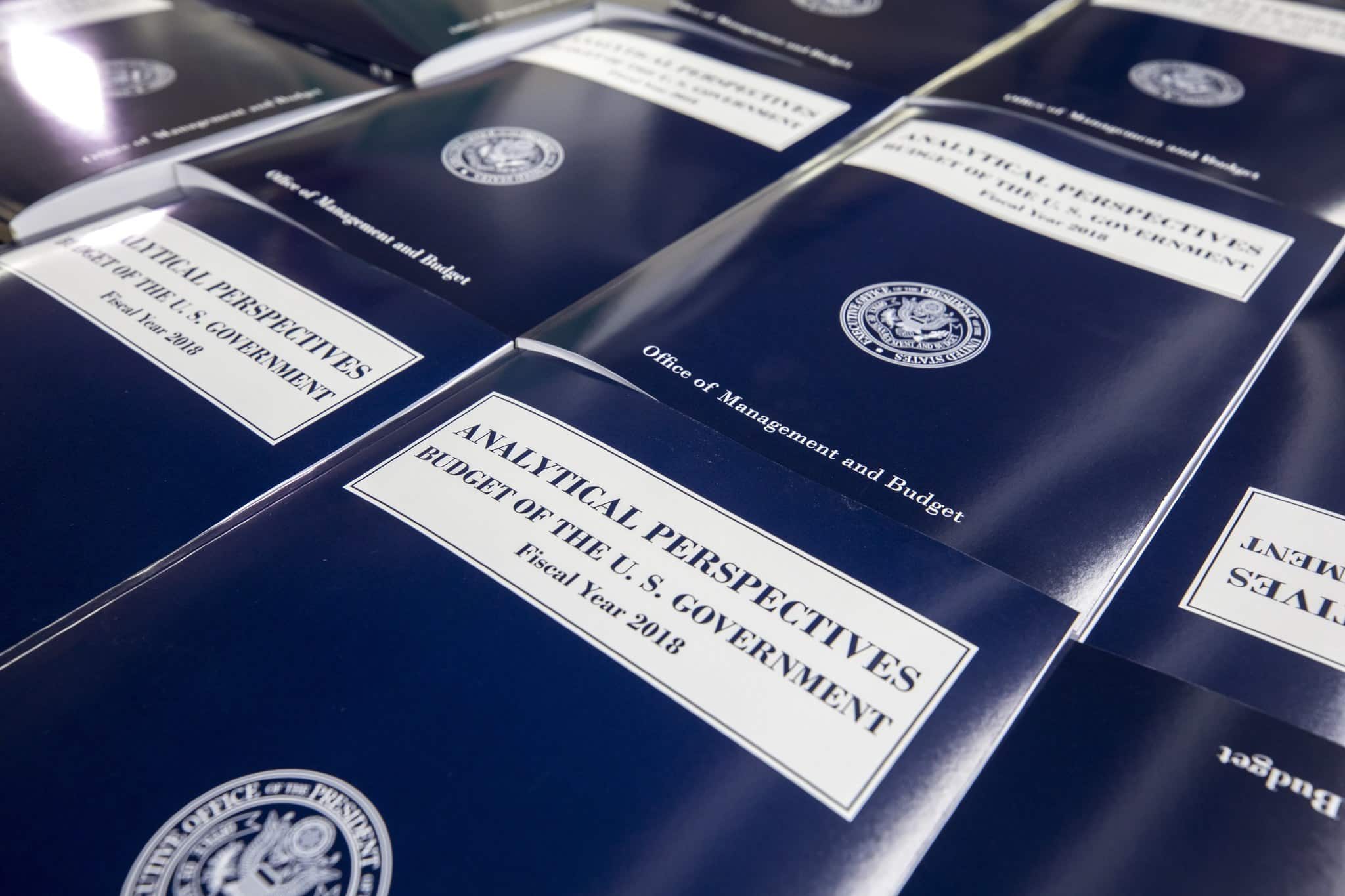 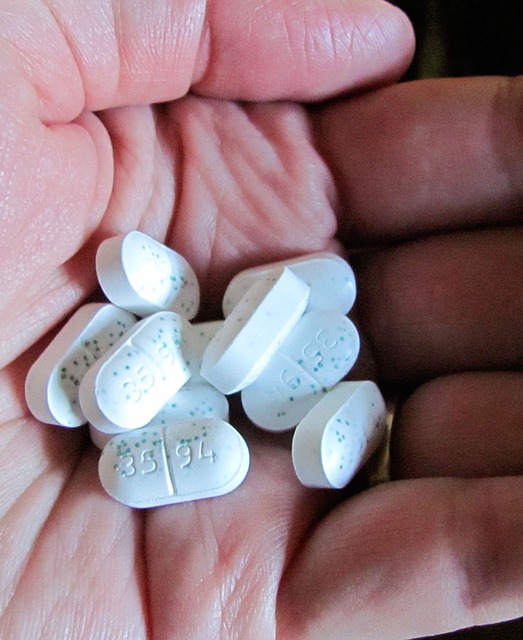 The small community of Hobart, N.Y., is a village divided. The West Branch of the Delaware River splits…
byEmily F. Popek