The Trump administration has extended its public health emergency on the opioid crisis. The move came just days before the original declaration signed in October was set to expire.

Acting Health And Human Services Secretary Eric Hargan signed an order Friday to extend the public health emergency for another 90 days. In a post on the agency’s website Hargan cited the continued consequences of the opioid crisis.

Ohio Sen. Sherrod Brown and West Virginia Sen. Joe Manchin were among a group of Democratic lawmakers from hard-hit states who wrote to the president two weeks ago urging him to continue the health emergency.

In an interview, Brown said too little action has been takenduring the emergency declaration and he and his colleagues want a chance to work with the administration to fund needed resources.

“We need better education, prevention, and treatment facilities. And better really means scaling them up,” Brown said. “Far too many people who are addicted die waiting to get treatment.”

The emergency declaration was the first recommendation from the president’s commission on the opioid crisis.

Many public health experts in the Ohio Valley Region say the declaration was a positive step toward combating the opioid epidemic. But many of the proposed programs have yet to get off the ground. 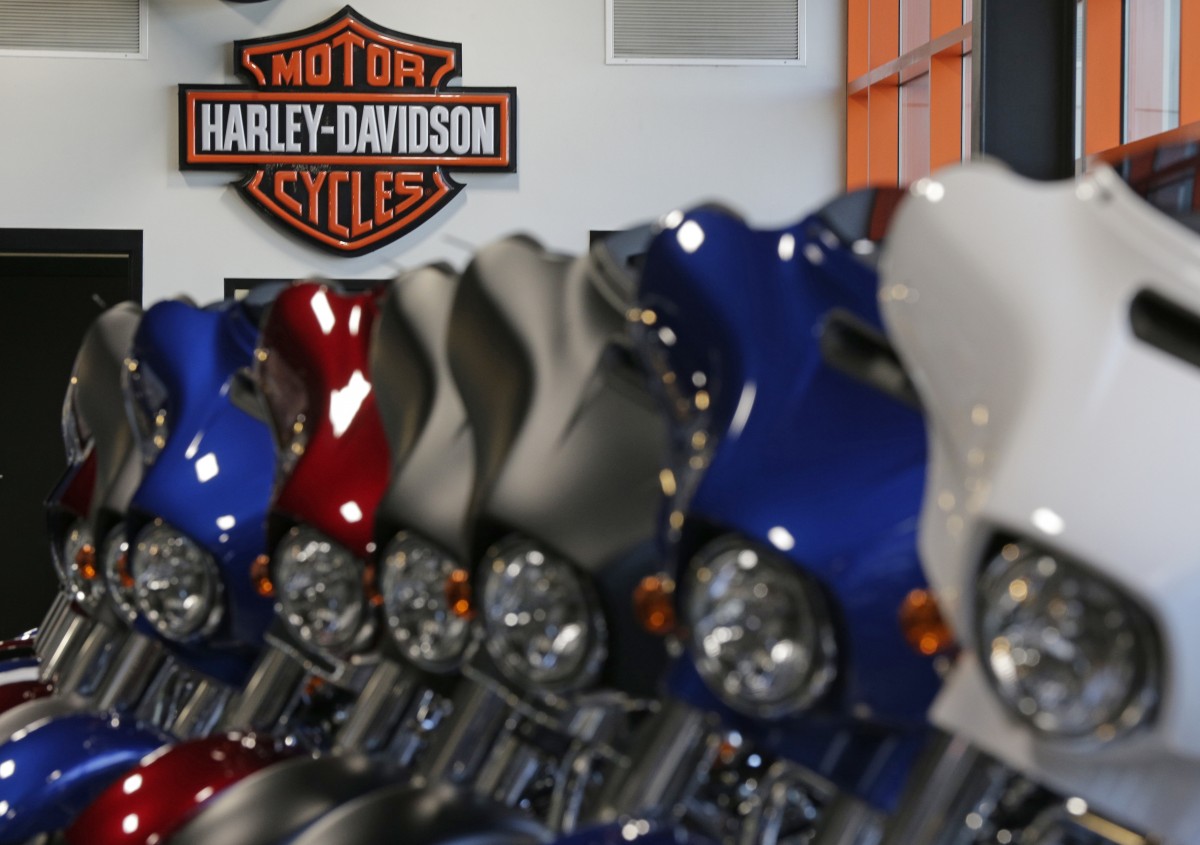 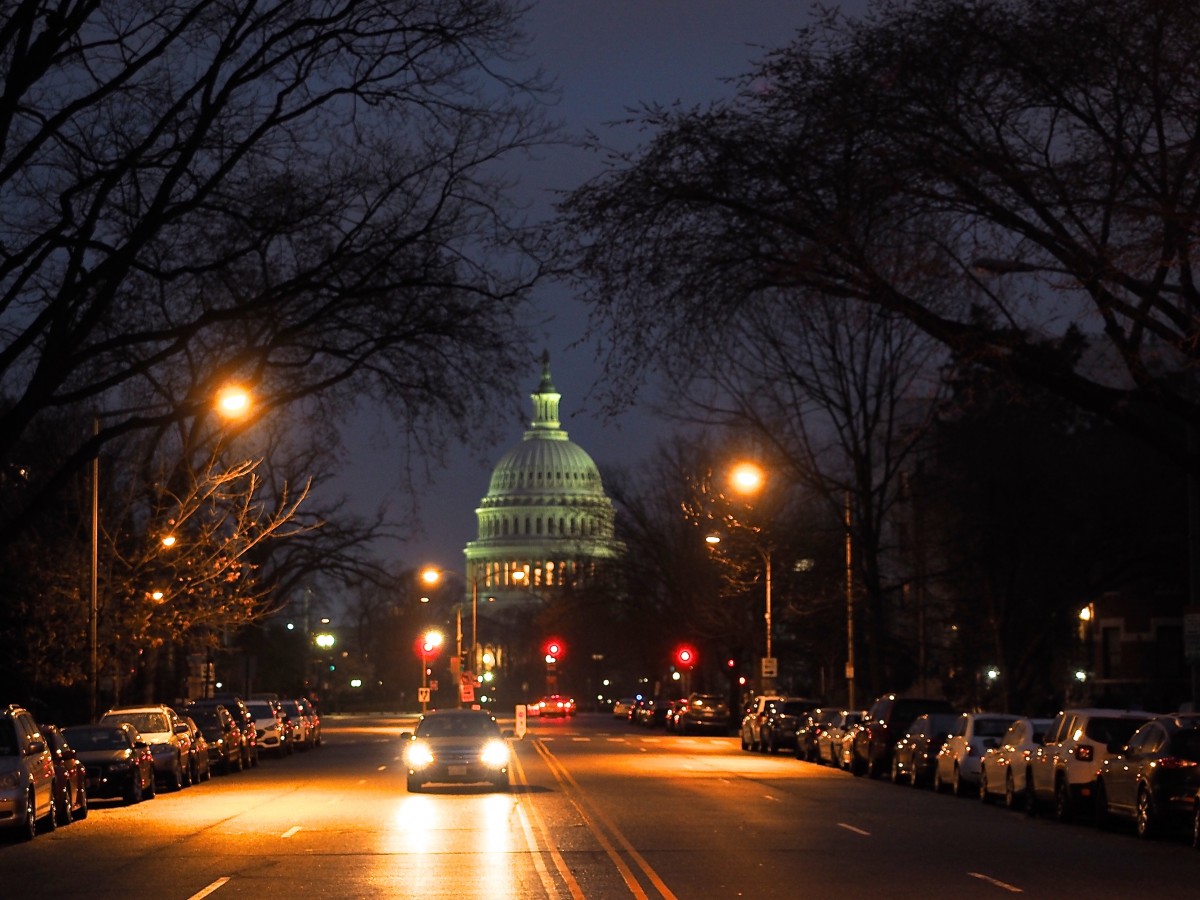 A group of Mayors and city managers from across the country, including a sizeble delegation from West Virginia…
byJan Pytalski