As the opioid epidemic continues to kill people across the country, local governments are struggling to get a handle on the problem. More and more, states and municipalities are filing suit against pharmaceutical companies. That trend started right here, in the place that’s known as the “epicenter” of the opioid crisis.

The hope is that a victory in these suits could provide money to help fund things like recovery centers, and more police.

Reporter Jessica Lilly visited Kermit to see how opioids have devastated the town, and why officials there are trying to recoup costs from out-of-state drug distributors.

Kermit used to be a booming coal town. Named after Kermit Roosevelt, son of President Theodore Roosevelt, this town has also been called the “ground zero” for the opioid epidemic.

A Pulitzer Prize winning report in 2016 by Eric Eyre in the Charleston Gazette found that wholesaler pharmaceutical companies flooded Kermit with more than 12 million hydrocodone tablets between 2007 and 2012.

The ratio of pills to people is staggering: about 30,000 pills for each Kermit resident.

A medical office was shut down, and a pharmacy is under new ownership after the former operators spent time in jail for operating a so-called “pill mill” network.

Residents say things have slowed down. They don’t see as many out of state license plates. The pharmacy parking lot is not as full.

But people in Kermit are still struggling with the aftermath of the pills that flooded their town.

Last January Mayor Charles Sparks filed a lawsuit on behalf of the town of Kermit. The suit names four pharmaceutical companies, the West Virginia Board of Pharmacy, and the former owner of Justice Medical Clinic. The suit is seeking compensation for damages to the town, and better monitoring of pills entering the town by the Board of Pharmacy.

“In a sense we died,” Hodge said. ”It’s still a good town and it still have very, very good people in it, but it’s not the town that town that I grew up in.”

The fire station in Kermit serves this community, parts of Mingo County, and even parts of neighboring Wayne County. Wilburn Preece, the Kermit Volunteer Fire Chief. lost his brother, the assistant fire chief, four months ago to a drug overdose.

“I was the first one on the scene,” Preece said.

Preece’s brother, Timmy Dale Preece, was the youngest son in a family of 13 brothers and sisters.  Preece says his brother saved many lives during his 54 years, but he ended up losing his own.

“I miss him more every day. Every call we get I was used to having him there by my side and I don’t have him now,” he said.

Timmy Dale had apparently relapsed. He had battled drugs before. Willburn says he was injured in a car accident when he was 14 and ended up doctor shopping for pain pills.

After his brother died, Wilburn pushed to get the opioid overdose reversal medicine Naloxone at the Kermit Fire Station. While Naloxone wouldn’t have saved his brother, Wilburn hopes he could save someone else’s life.

Preece says the lawsuit filed by Mayor Charles Sparks on behalf of the town of Kermit has brought new hope to folks in the region.

Wilburn’s hope is that the fire department has enough money to continue to stock Naloxone, and maybe to build a recovery center close by. He would also like to see a new community center for the kids.

He says these investments would show they aren’t giving up on their town or their children’s future.

During a federal hearing in Cleveland earlier this month, Judge Dan Polster argued that the crisis is “100 percent man made.” He said he believes everyone from drug-makers to doctors, and even individuals share some responsibility for the crisis and haven’t done enough to stop it. The judge also urged participants in lawsuits against drug-makers and distributors to work toward a common goal of reducing overdose deaths.

We reached out to the defendants in the Kermit lawsuit. 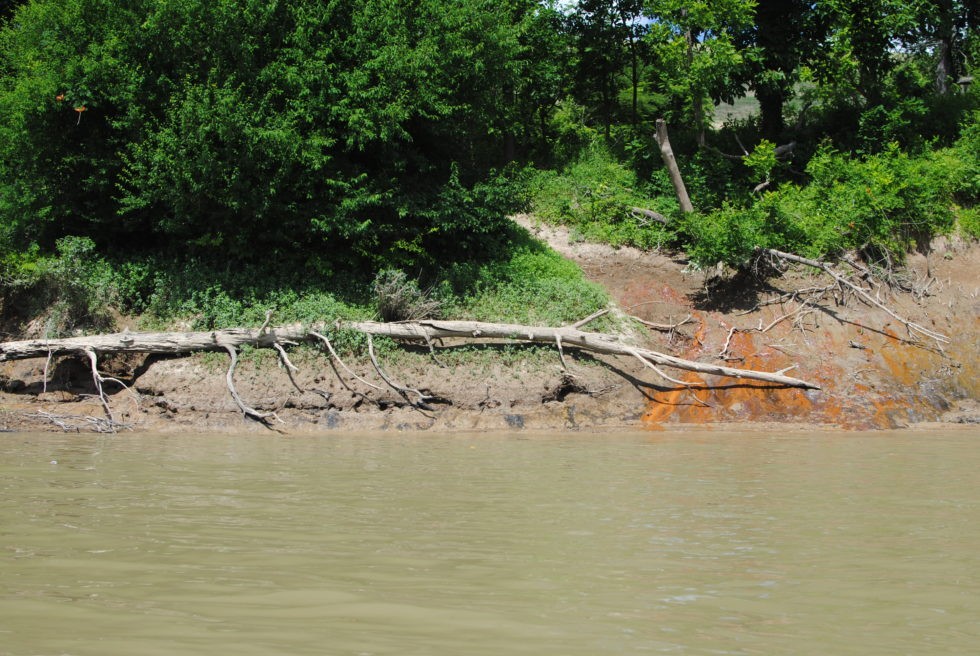 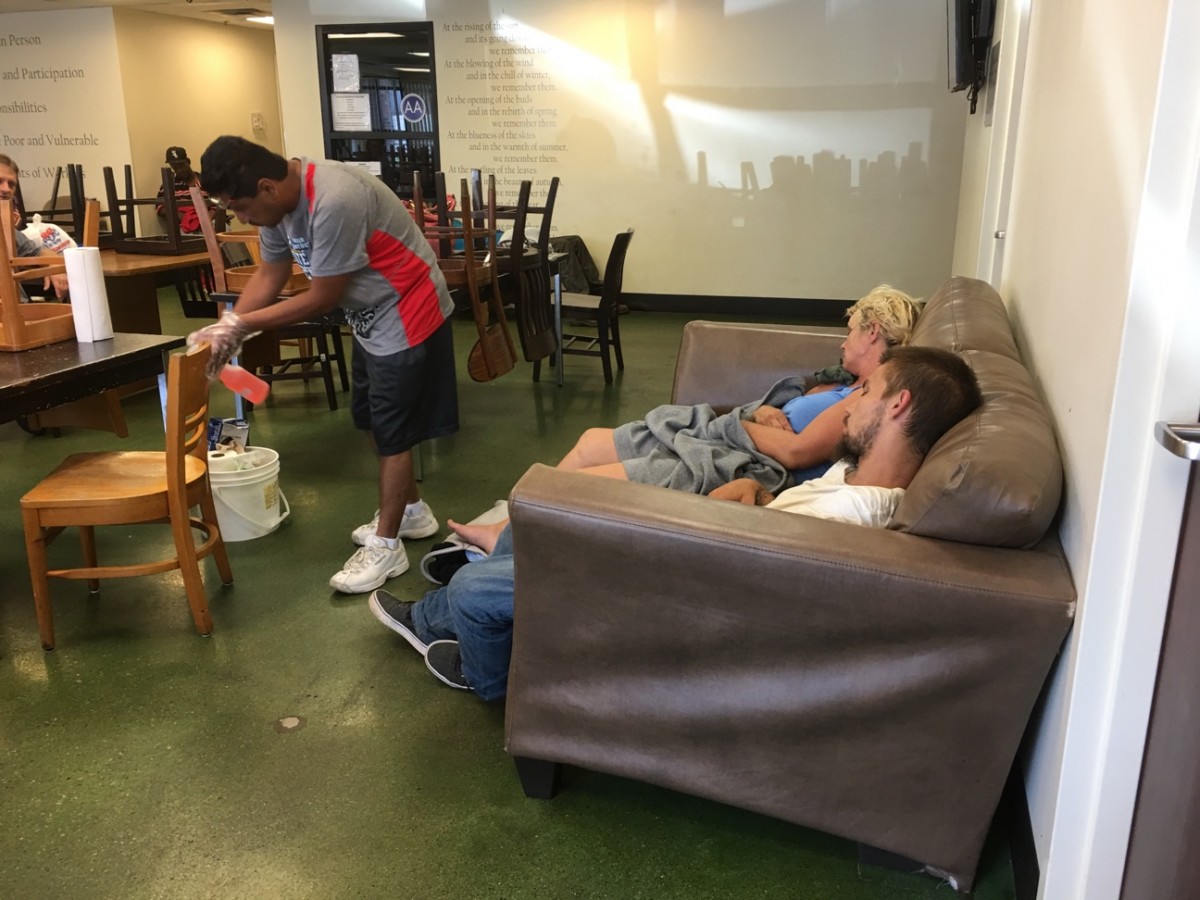 The low rumble of industrial fans fills the Catholic Action Center in Lexington, a shelter that provides meals and other…
byMary Meehan 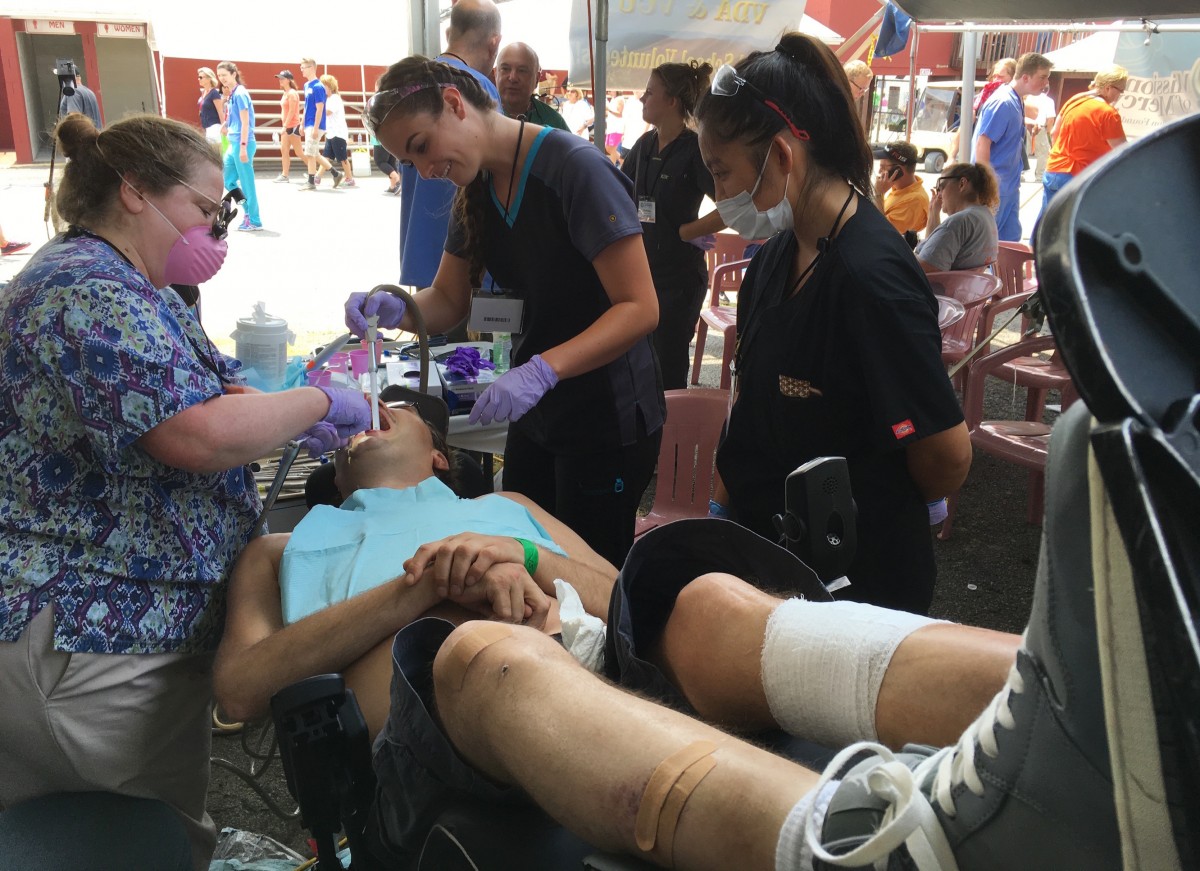