When President Trump came this close to beginning the U.S. withdrawal from its free-trade agreement with South Korea in September, jobs in Wellsburg, W.Va., were suddenly put at jeopardy. How could that be?

When heavy industry began leaving West Virginia, and Appalachia, for foreign shores, businesses that supplied them had to look for overseas customers, as well. Wellsburg’s Eagle Manufacturing sells industrial safety products, such as safety cans and spill containment equipment. South Korea is still home to many heavy industries, including automakers, chemical producers, steelmakers and shipbuilders. Thanks to the Korea-U.S. Free Trade Agreement (KORUSFTA), Wellsburg’s Eagle Manufacturing has found a ready market for its products on the other side of the world, which has meant steady work for its employees.

The KORUSFTA has lowered tariffs on U.S. products sold in South Korea and South Korean products sold in the U.S., such as Hyundai cars and LG TVs. South Korea has been open to Eagle Manufacturing in a way that high-tariff China has not, Eagle’s Mike Oliu told the Charleston Gazette-Mail in September, after he and several other state business people returned from a trade mission to South Korea.

But jobs at Eagle Manufacturing, and thousands of others around the country, are at stake now.

During his 2016 presidential campaign, Donald Trump adopted an anti-globalist, economic-nationalism platform that targeted two of the most successful free-trade agreements in American history – NAFTA, the sprawling, 23-year-old deal with Canada and Mexico – and the smaller and newer KORUSFTA.

Trump called the KORUSFTA “job-killing” and a “horrible” deal. Many American voters, clearly not realizing how closely tied their jobs are to the global economy through free-trade deals, agreed with Trump and voted for him, believing he would negotiate trade deals that would favor America over foreign countries.

When Trump entered office, spoiling for a trade war to show his supporters, he first wanted to withdraw from NAFTA. But he was persuaded against it – at least for the time being — by sober advisers who correctly explained the havoc it would cause to the U.S. economy, especially to supply chains for American manufacturers. Advisers also pointed out to Trump that farmers in agricultural states that voted so heavily for him depend on NAFTA to help them sell their products to Canada and Mexico. Advisers now might want to remind Trump that Appalachian states voted heavily for him, too, such as West Virginia, where just under 70 percent voted for the president.

In order to give Trump the trade war he wanted, adviser Peter Navarro suggested the president train his sights on the KORUSFTA, the Daily Beast reported, which he said might be easier to get rid of.

So, over Labor Day, the White House was ready to start the withdrawal process from KORUSFTA and even had a phone call scheduled with South Korean President Moon Jae-in to inform him until, again, cooler heads prevailed. This time, it was Trump’s national security advisers who reminded him there’s an unpredictable, nuclear-armed, missile-launching North Korea 30 miles from Seoul and that maybe now might not be the best time to add instability to the Peninsula. So, instead of withdrawing from the KORUSFTA, the White House informed South Korea it was time to renegotiate.

That’s fine and proper. International markets change quickly, relative fortunes of trading partners rise and fall independently of one another and trade agreements should have flexibility to adjust to optimize their win-win outcomes.

What should not happen is for the U.S. to use its leverage against South Korea to wring unfair terms from a new trade deal. South Korea depends on the U.S. for its defense against North Korea. That includes nearly 29,000 U.S. troops, U.S. anti-missile batteries and joint military exercises. Additionally, South Korea pays its fair share to house U.S. troops there, but Candidate Trump said it was not enough and threatened to make South Korea pay more. All of these could be pressure points for someone who considers himself the master of the deal.

Trump shows every sign of turning up the heat on U.S. trade agreements. Speaking at a rally in St. Louis this week, Trump said, “Oh, the trade deals. I get a headache thinking about the trade deals.”

But the truth is, South Korea has other trading partners. The U.S. is South Korea’s No. 2 trading partner, behind China. If this White House tries to renegotiate the KORUSFTA so it’s unfairly balanced against South Korea, or apply tariffs to individual South Korean products, Trump will have a trade war, but it will not turn out to be what he wants. South Korea will reimpose tariffs on U.S. imports, perhaps has high as 14 percent, former Obama White House economist Chad Brown told The Washington Post.

This would impact folk all over Appalachia. South Korea’s Hyundai Motor and Kia employ thousands of American workers at their assembly plants in Birmingham, Ala., and West Point, Ga., respectively. The KORUSFTA has enabled these plants to get cheaper parts from South Korean suppliers, which helps keep down the price of your new Hyundai Santa Fe and Kia Sorento and enables the plants to keep their employees working fulltime. The same is true for the coming Samsung manufacturing plant set for South Carolina.

If this White House damages the KORUSFTA in such a way that South Korea reinstitutes tariffs, it would likely make the products that Wellsburg’s Eagle Manufacturing sells in South Korea more expensive than comparative products the Koreans could buy from China. When a manufacturer loses a lucrative market, it has to cut costs. The quickest way for a company to cut costs is to reduce headcount.

And that is how a thing as esoteric and far-away-seeming as a trade agreement can jeopardize real jobs in Wellsburg, W.Va. 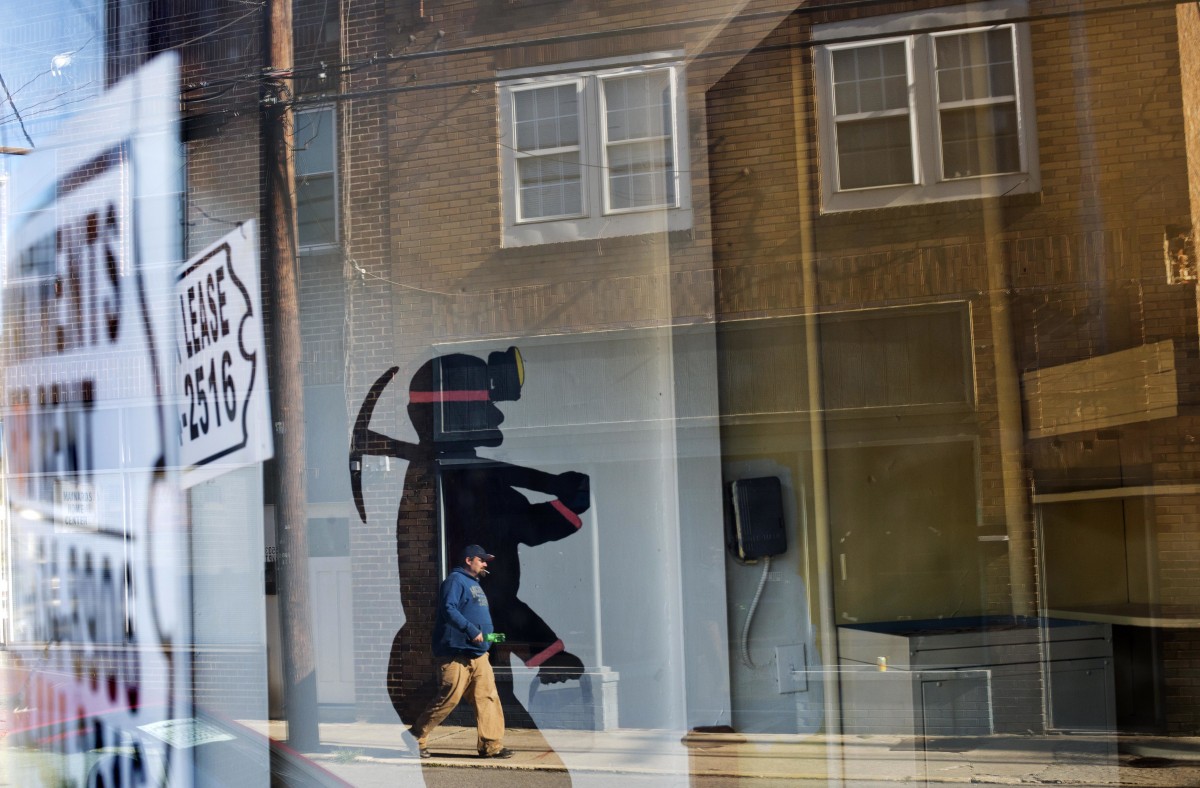 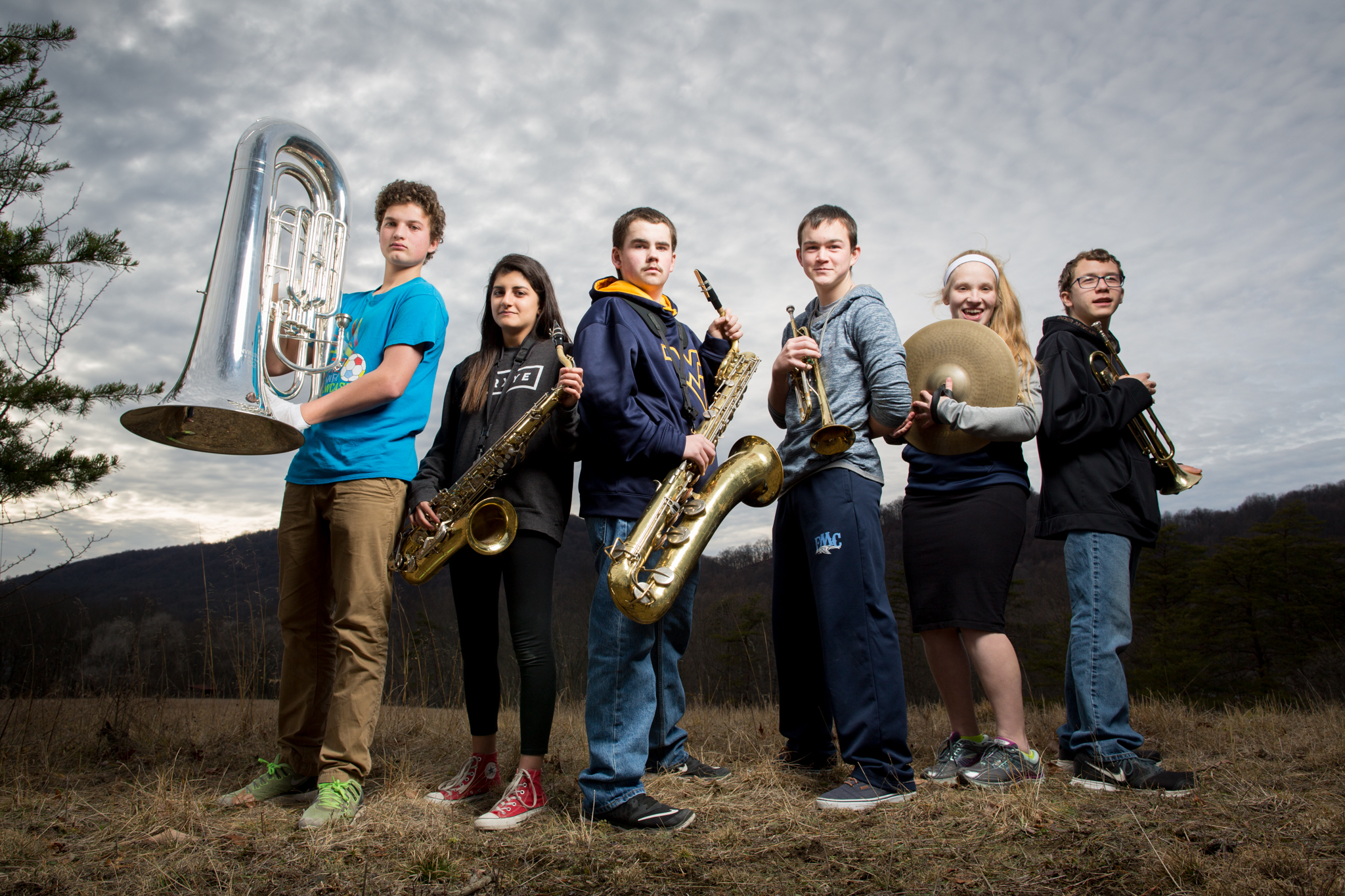 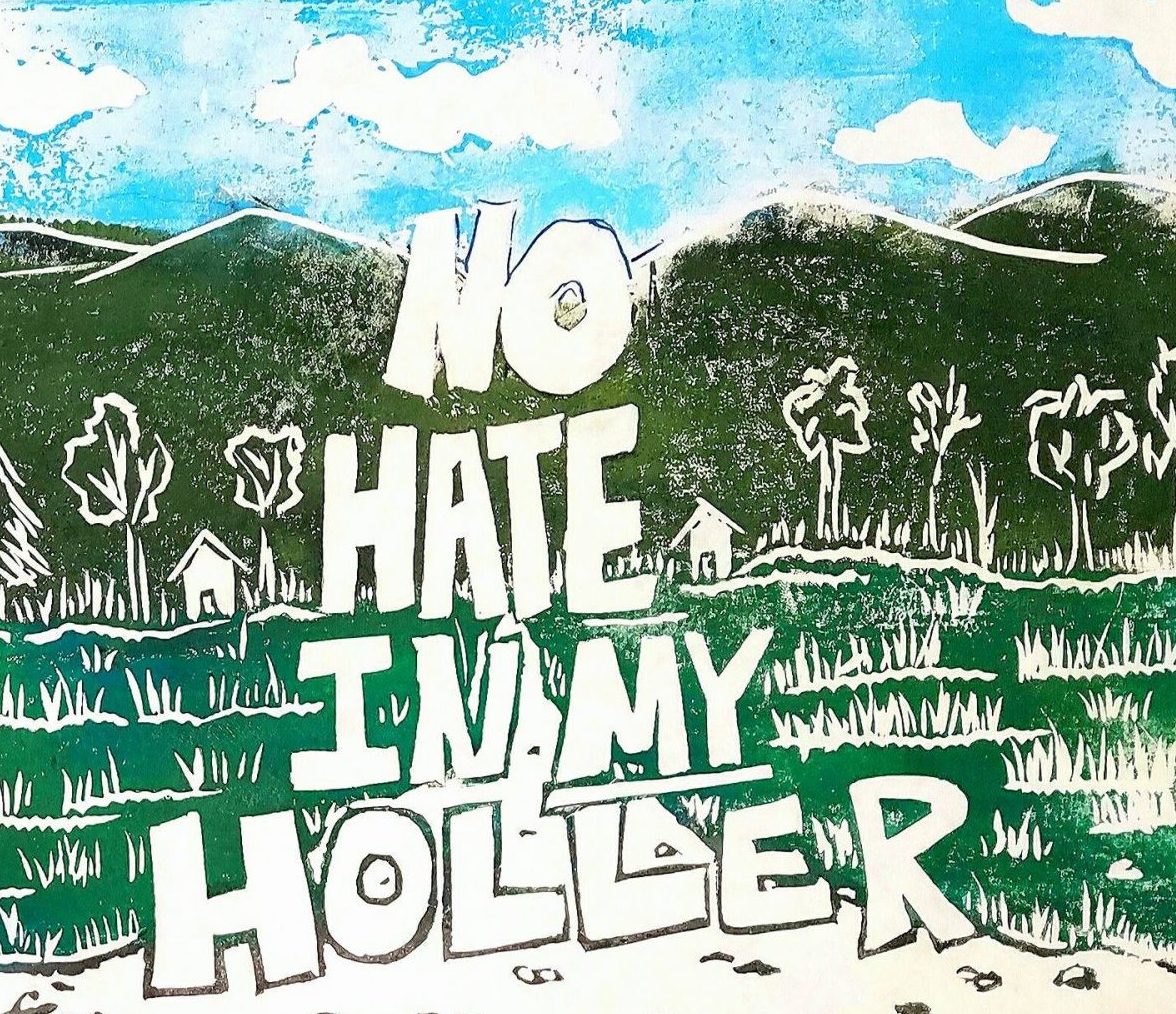