The call comes in clear. A woman on the line tells her loved one she’s consulted with officials, and he should be allowed to light an electric menorah for Hanukkah. It’s an issue of freedom of religion, she says, so they have to let him do it.

It’s a one-way conversation, though. Her partner is not on the other end of the line. He’s one of thousands of men and women locked up in one of the many federal and state prisons and regional detention centers in central Appalachia. The caller left this message to be played over the radio on WMMT-FM out of Whitesburg, Kentucky, in the hopes her loved one would be listening from 9 p.m. to 10 p.m. Monday.

The target of her call would be just one of hundreds who tune in to the station’s “Calls From Home” program every Monday night hoping for news or greetings from family and friends, who reach across the miles through their phone lines to provide the inmates with some sense of normalcy in an otherwise completely abnormal situation.

“Ideally, there wouldn’t have to be all these other ears listening to their messages,” WMMT General Manager Elizabeth Sanders says. “Ideally, you wouldn’t even need this show. But, it’s definitely some more connective tissue than what exists.”

“It’s our responsibility in terms of communication to do what we can.”

Many of the people behind bars in central Appalachia are not locals. Most of them are hundreds of miles from home, transported from faraway cities such as Chicago, New York, and Richmond, Virginia. That means most families can’t afford to travel for visitation hours. And since the men must pay for long-distance calls on credit, phoning home often is cost-prohibitive, leaving those serving time in the region far from home with few resources to stay connected.

“Calls From Home” works to fill that gap, providing a lifeline for the people behind bars, most of whom are serving time for minor crimes and one day expect to return home. Every Monday, volunteer DJs play hip hop from 7 p.m. to 9 p.m., broadcasting their toll-free number throughout the show. During the hip hop show, phone operators take calls from family members. Those dozens of calls—so many the phone rings continually during the hip-hop show—are recorded, and from 9 p.m. to 10 p.m., they are played back, one after the other, over the airwaves for the people sitting in the 11 prisons and facilities within WMMT’s broadcast range.

WMMT’s license is held by Appalshop, a nonprofit media and arts organization dedicated to amplifying the voices of Appalachian people through various initiatives. The station plays mostly original programming, ranging from music to news and public affairs shows. Phone operators and DJs are all volunteers. They don’t make this show happen every week because they receive benefits themselves; they do it because they know it’s the right thing to do, and because they consider the people who are locked up to be neighbors and community members who deserve to be heard and paid attention to.

“It’s nothing noble; it’s just common decency and what we should be doing as neighbors and as a community who supports one another,” says Tanya Turner, who is a regular DJ on the “Hip Hop From the Hilltop” show. “These people are a part of our community as much as anyone else.”

Turner says “Calls From Home” is a response to the almost exponentially growing crisis that has caused massive prison expansion in central Appalachia in recent decades. Five federal prisons and correctional institutions are in the region, and a new $444 million federal prison has been proposed by U.S. Rep. Hal Rogers, who represents the 5th Congressional District of eastern Kentucky. It all makes central Appalachia one of the most concentrated regions of new prison growth, and one of the top 20 regions for prison population. Kentucky and Virginia, where many of the prisons within WMMT’s range are located,rank 11th and 12th for state imprisonment rates, according to The Sentencing Project.

“This show is really about being a mirror and a lens into a different face of our community.”

“These are very political decisions that these prisons end up here, and they’re able to sell them to us with the jobs narrative, even though the jobs never come to fruition,” Turner says. “Probably the biggest thing is that we don’t learn from our mistakes, and every prison in the region is a mistake that we never learn from.”

“This show is really about being a mirror and a lens into a different face of our community,” Turner says. “It is true community involvement with a part of our community that is woefully underserved, and it’s really challenging our community’s ideas and the lies we have been fed about who is locked up in the prison industrial complex, because it’s sons, and grandsons, dads and brothers.”

“Calls From Home” has spurred difficult conversations in the community that have helped locals better empathize with the people behind bars. One example is from the show’s early years, when a long-time WMMT programmer called the station during the show to complain that the station should not be providing this outlet to inmates. Turner said before the broadcast was over, the programmer had called back to thank them for doing it, because what they were doing was truly beautiful.

The show developed a popular education curriculum several years ago that captured the stories of all people touched by prison expansion in the region, including formerly incarcerated people, drug addiction counselors, former corrections officers and people who initially supported prison construction in their communities but later changed their minds after the prisons opened.

Sanders said the curriculum project was presented throughout the region at colleges, events and churches. A woman talked with Sanders after one session at a church in Hazard, Kentucky, and said she hadn’t realized until participating in this project how much she’d been affected at home by her father’s experiences of working in the prison.

“We all maybe don’t think we’re connected to these systems that are at play,” Sanders says. “But it usually ends up that we are.”

As long as the prisons stay open, WMMT will be taking calls, sending out over the airwaves report-card updates, love from mothers, and reminders that these brothers, sons and fathers will someday again be free.

This story was funded in part by a grant from the One Foundation.

This op-ed was originally published in the Bristol Herald Courier. A disturbing truth was revealed in the ongoing…
byJacob Stump
2 shares
2
0
0 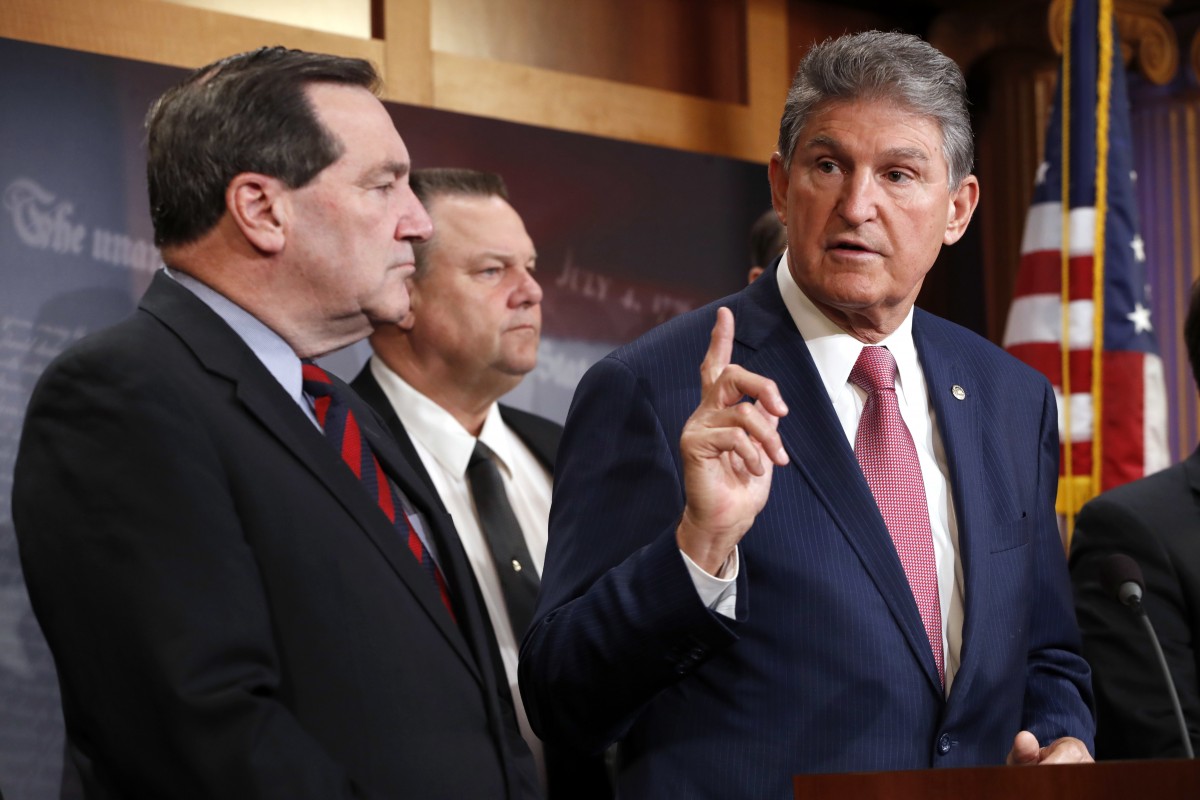 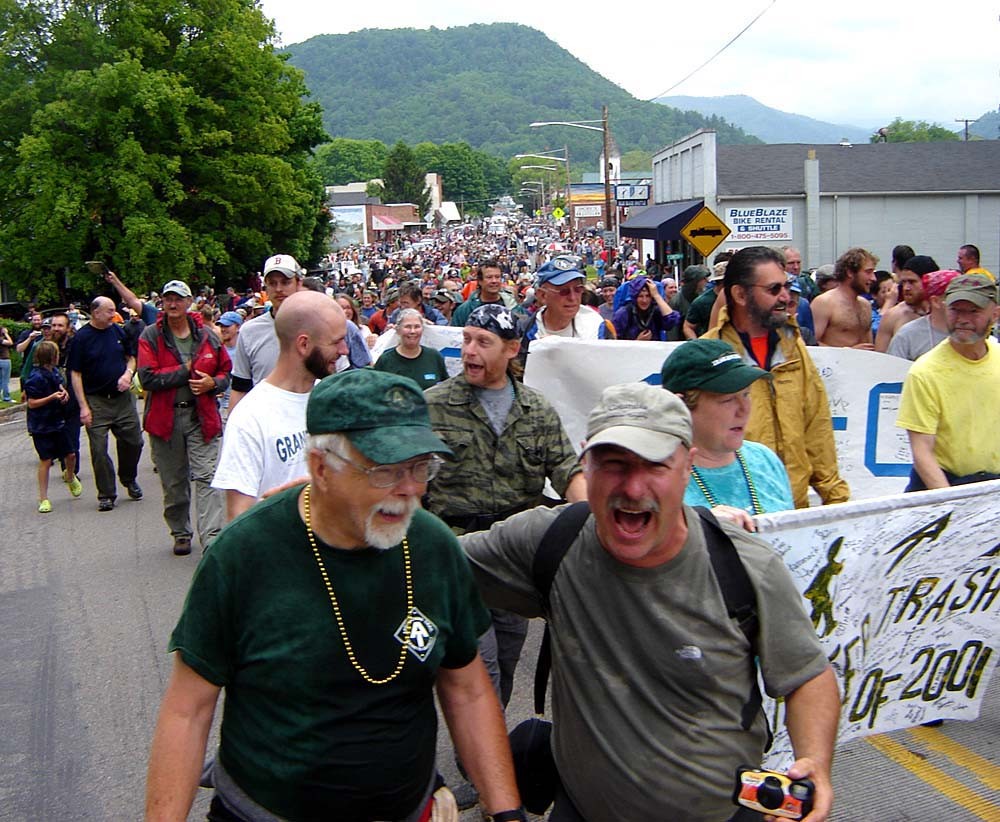 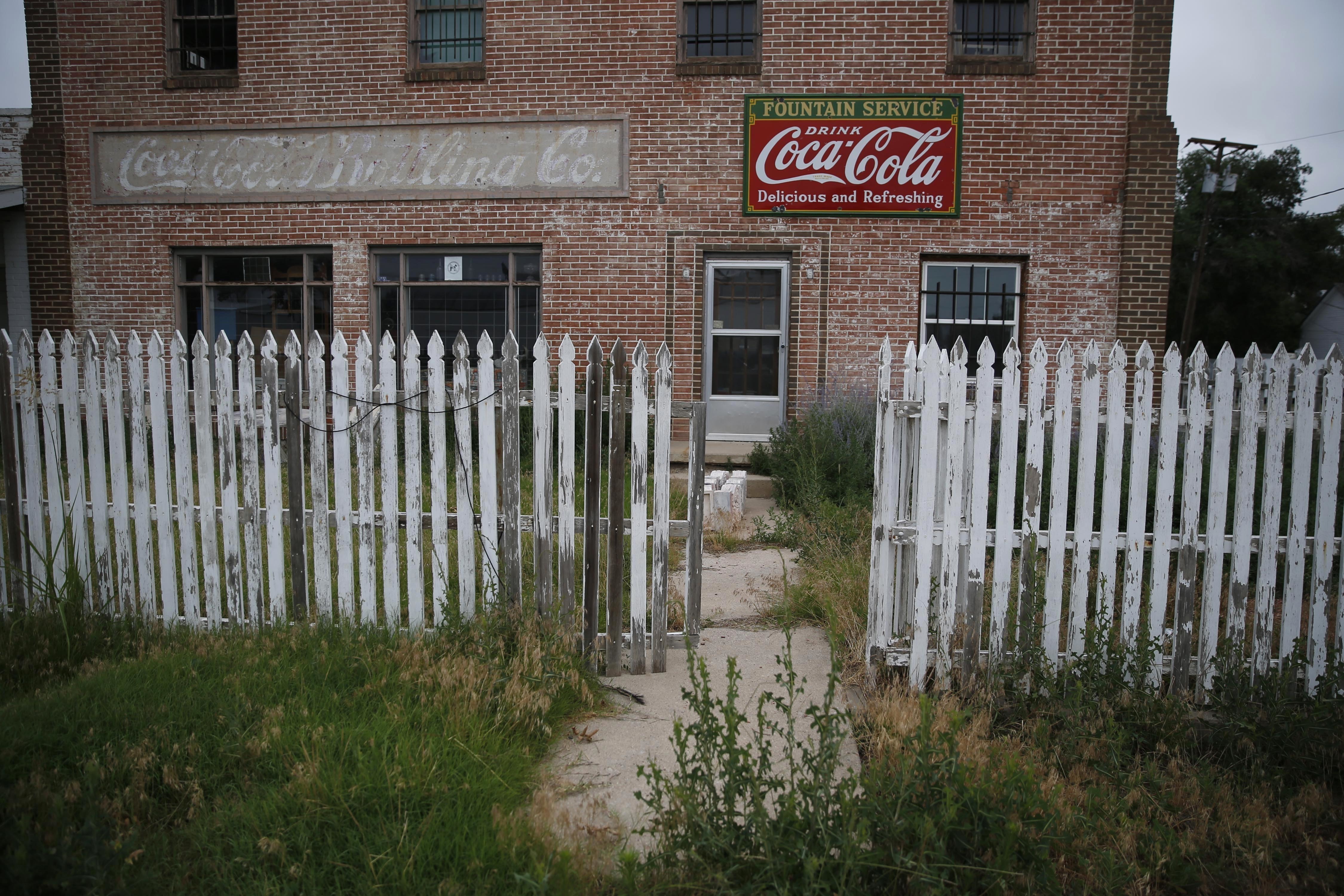