As the coal industry continues its steady retreat from Appalachia, much is at stake for the workers who once populated its nearly endless sea of jobs. But many white working-class men are staying right where they are. A recent report from Business Insider evidenced this denial of the coal industry’s decline — a denial so passionate that former extractive workers from Johnstown, Pennsylvania refused retraining opportunities for higher paying jobs.

After the 2016 election, to help explain this phenomenon, many scholars unquestioningly used JD Vance’s memoir, Hillbilly Elegy, as an all-encompassing diagnosis of hopelessness and laziness in Appalachia. The book was used as a tool to help folks outside the region understand the choices of workers like those in Johnstown, both at work and in the ballot box.

But it is clear from history and recent examples that it is not laziness that holds the white Appalachians Vance describes back, but rather the failure to let go of the systems of racism and sexism that were instituted to drive workers apart.

These systems were created to ensure wealth remained concentrated at exploitative mining companies headquartered predominantly outside of the region. Coal companies gave ceremonial power to the white men who bought in with the hope that their compliance would yield large dividends at low costs. They were right.

In dislocating economic conditions in Appalachia from systems of racism and sexism that uphold American capitalism as a whole, Vance and so many others have shifted the guilty verdict from the empowered to the disempowered. The version of the world described in Hillbilly Elegy was not created by accident in a cultural vacuum. It is the result of overlapping systems of social control and of decisions made far from where coal leaves the ground.

The social and physical systems designed by coal operators—and the local officials who supported them to consolidate power—undergird the choices white men like JD Vance and his storied hillbillies make at home, at work, in the streets, and in the voting booth. These systems have been made long-lasting by a fear that any disruption of business as usual will only cause more pain.

Appalachia’s industrial growth and settlement from the late 18th through the mid 19th centuries was bolstered by practices rooted in the centering of white masculinity in the name of profit and expansion.

Colonizers believed strongly in the right of white men to acquire and own property. They relied on the power given to them by weapons and a newly forming racial caste system to justify their crimes against native people to gain control of land.

After the Civil War, industrial revolutions in the both the United States and Europe grew insatiable appetites for coal and steel—appetites that local labor forces alone could not satisfy. As newly freed Black workers and immigrants from Southern Europe and elsewhere flowed into the region to fill this demand, coal companies had to act fast. Initial efforts to use non-white workers to break strikes failed to prevent the formation of interracial labor unions (which received significant support from women).

Coal companies needed to choose a more aggressive course of action to maintain power. This meant intentionally designing communities to concentrate wealth within the company through the use of false payments of proprietary scrip and forced occupation of company property. It also meant creating entrenched systems of racial and gender discrimination to reinforce existing power dynamics amongst white male workers, non-white male workers, and their wives.

The ramifications of coal camp infrastructural and social design have outlasted the absolute control of coal companies over individual communities. The racist housing practices of coal companies and the local leadership that supported them have left behind a legacy of racial segregation across Appalachia. The lasting effects of segregation in the region are not unlike those of the rest of the United States — segregation contributes to the perpetuation of racist beliefs and actions by white people.

Just as coal companies used race to physically separate workers and their families, company and local leadership also infused the environments they created with already well-entrenched sexist ideologies. Gendered superstitions about women in coal mines reinforced by company leadership confined women in coal camps to mostly under- or uncompensated labor, forcing them to remain financially chained to their husbands.

This view of the role of gender at work persists in Appalachia, where it is often the expectation that women will not work outside the home. According to a 2015 report from the West Virginia Center on Budget and Policy, only 49.8 percent of women in West Virginia were employed outside the home, versus 59.4 percent of men. White women who do work in West Virginia make 70 cents on every dollar earned by their male counterparts. For women of color, the disparity is even more severe.

This sexism stem even further back from colonial times, when rulers relied on systems of social control designed to prevent their wives from claiming ownership of property or controlling their own bodies.

Although married women eventually gained the ability to own and control property, several Appalachian states still have marital rape exemption laws on the books, not to mention high rates of domestic violence with limited resources to address it.

Because of these structures, the disappearance of coal is understandably earth-shattering to those who have historically benefited from these systems.

In the absence of the safety net that once provided a well-paying career path meant to be passed from father to son, many white male Appalachians have chosen to respond by holding onto the privileges that will allow them to retain institutional power over others, even when the last mine shuts down. These men have found an ally in Donald Trump, whose racism and sexism won him the presidency.

Absolute trust in this system has high costs. In a 2017 report, researchers from the Appalachian Regional Commission found that Appalachians are more likely to experience “diseases of despair” like alcohol abuse, overdose, suicide, or alcoholic liver disease.

These conditions are particularly serious in Central Appalachia, where much of Hillbilly Elegy takes place.

Vance paints Appalachia and its residents as the rest of the United States already sees them—wayward relics of a different time; as poor, “resilient”, white male former industrial workers sitting tight waiting on Donald Trump to send them their next job. His public diagnosis of a failing white male hillbilly culture has earned him large dividends while ignoring the systems that support their compounding distress.

“Hillbilly culture” isn’t a prognosis for Appalachia’s economic decline, rather, it is a symptom of a larger disease. Workers in Johnstown aren’t refusing retraining programs because they’re lazy — they’re clutching onto the institution that ensures their control over the last bit of institutional power they have left. 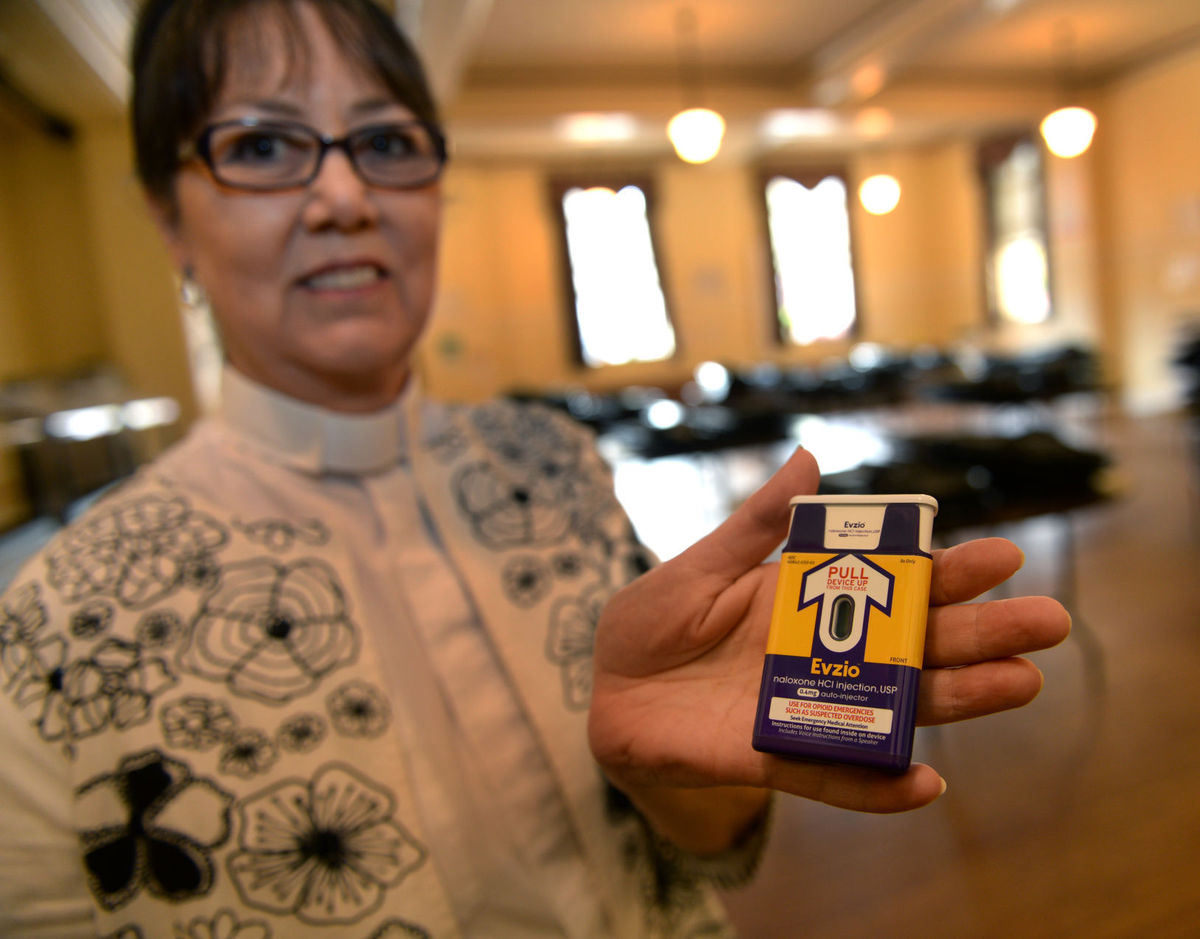 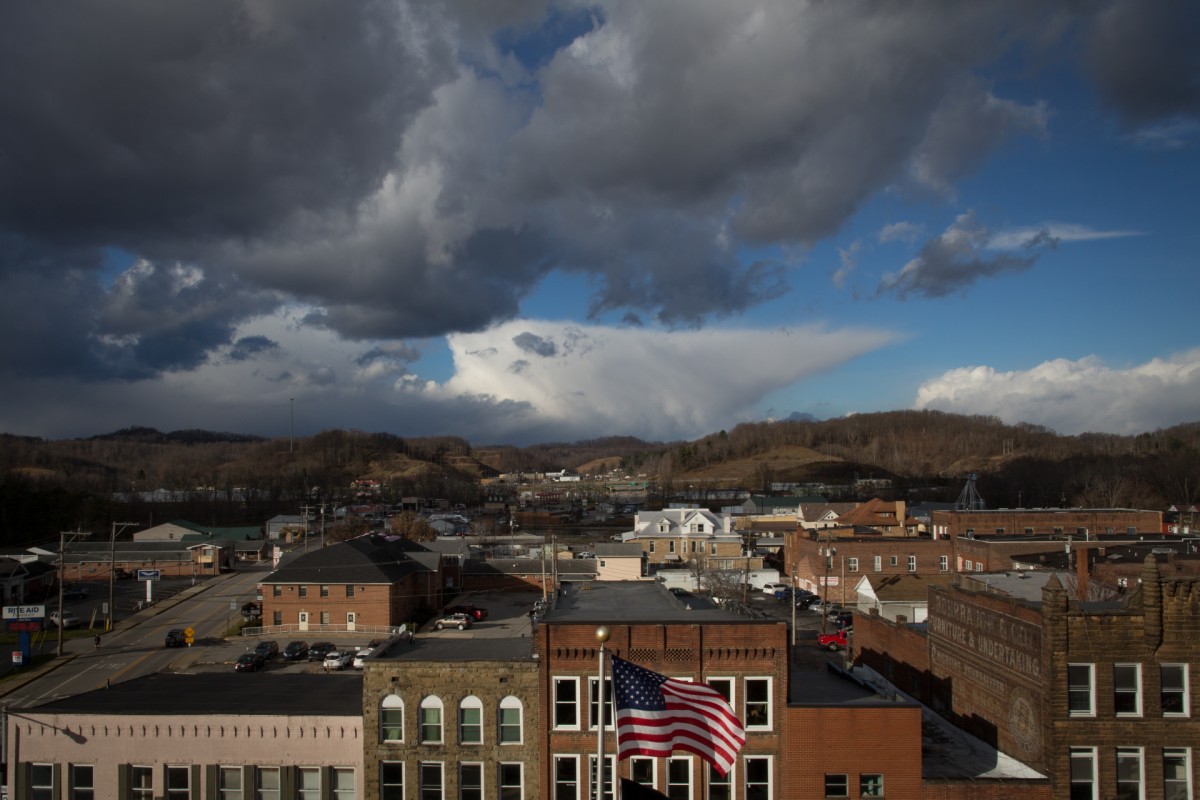 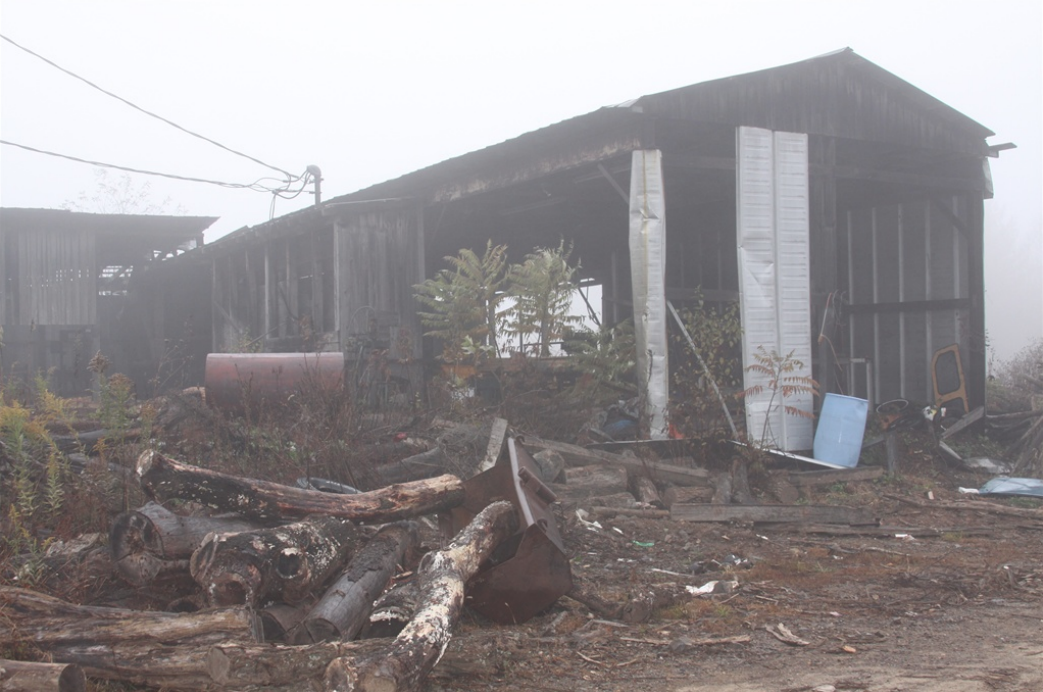