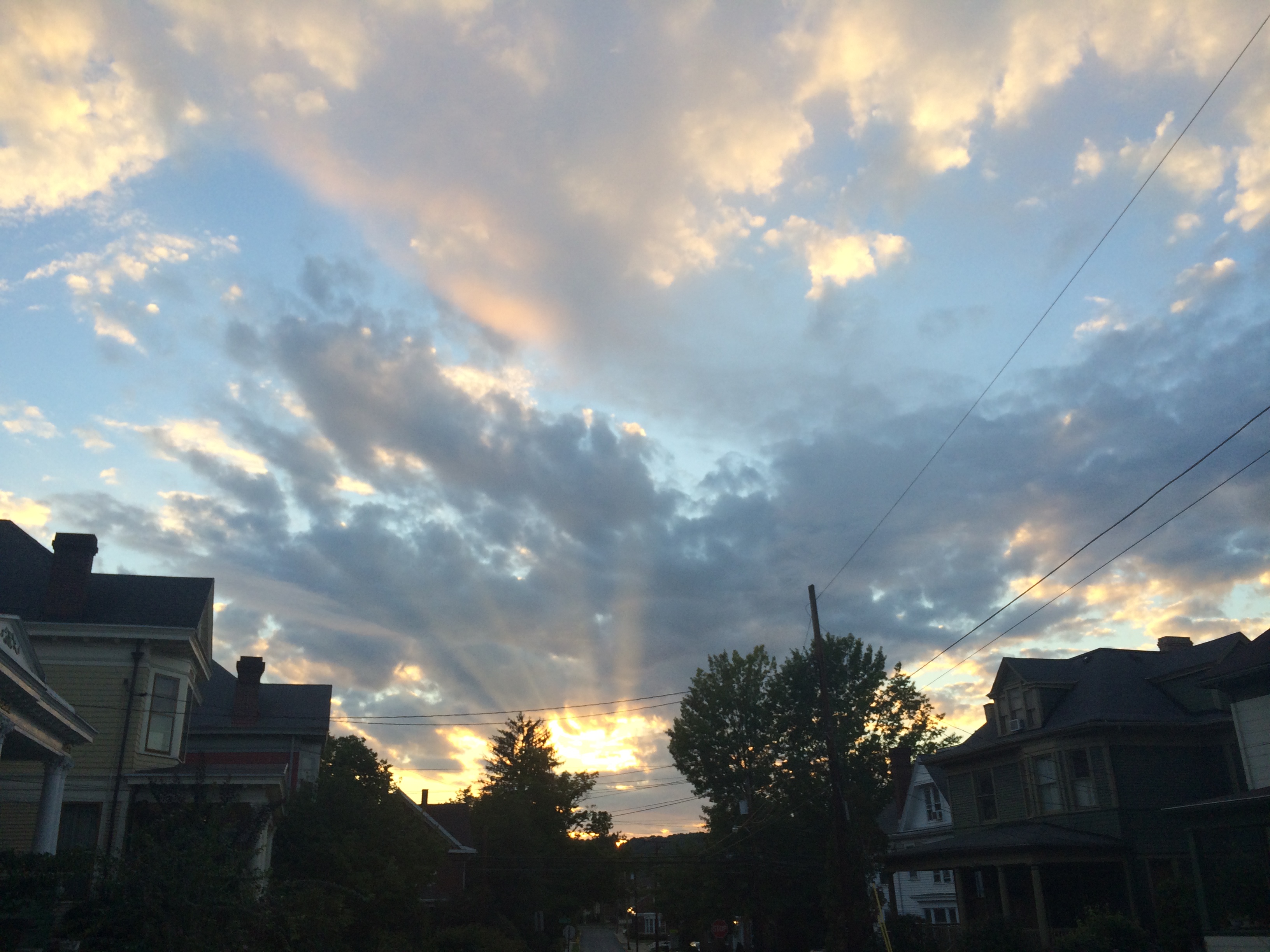 In the summer of 2014, I moved from Brooklyn to Morgantown, West Virginia, for graduate school. Although I was hesitant about moving “south,” I pride myself on resilience. That day in early August, the heat was oppressive. It felt as though a layer of smog encompassed the whole town.

Driving into Morgantown, I passed through Sabraton, a neighborhood with peeling paint, dead lawns and sagging porches. I was shocked. How could I be expected to live in a rundown town with boarded-up storefronts and barking dogs?

I was raised in a small affluent town in southern New Hampshire. My family went on vacations; I took ballet. But I also grew up going to parties in the woods and riding in lifted trucks with gun racks and tobacco juice-filled bottles rolling around in the bed. Despite being exposed to rural New Hampshire, I was unprepared for the landscape of poverty and economic despair that greeted me in West Virginia. In 2017, West Virginia is second only to New Hampshire in the fatal struggle against opioids. The truth is that my beloved home in New Hampshire, of apple orchards and freshwater ponds, shares a story of addiction, loss and devastation with Appalachia.

For a long time —  too long, in retrospect — I hated West Virginia. I cried walking across the Pleasant Street bridge to campus. I got frustrated at the grocery store when greens arrived already wilted. Each day was the same as the last. There was no sense of urgency.

By the fall I decided to stop feeling sorry for myself. I got a job. I joined a CrossFit gym where I met AJ, a local police officer in his early 30s. He was clearly interested in me, but I was hesitant. My prior interactions with police officers were limited, and Michael Brown and Darren Wilson were everywhere in the news. Coming from a liberal family, I didn’t know any police officers. I assumed AJ was conservative. I assumed we wouldn’t have much in common.

But AJ was persistent. I saw him every day at the gym. He was goofy and thoughtful. One of the first nights AJ and I spent time together, I rode with him in the cruiser. He got a call. Someone was locked up in a bedroom with a gun. There wasn’t time to drop me off, so I sat in the truck, waiting, listening to calls on the radio. That night didn’t result in a death, but there were many nights when it was AJ’s job to relay the grim details of a death to a family.

We dated for 2 ½ years as the opioid crisis in West Virginia, and everywhere else, continued to escalate. According to The New York Times, more than 59,000 lives were lost in 2016 as a result of the recently declared public health crisis.

AJ felt strongly resistant to the rising number of police departments requiring officers to carry and administer Narcan, the fast-acting prescription medicine that has the power to reverse an overdose by knocking out opiate receptors in the brain. As I worked on my degree, more West Virginians, many in my age group, died every day. My boyfriend didn’t think it was his responsibility to bring someone back to life. “I’m not a doctor,” he’d stubbornly say.

My parents, both products of the ’70s, taught me certain drugs, like marijuana, weren’t necessarily bad. In fact, they thought drugs could open someone’s eyes to a new reality. But for AJ, his day-to-day experiences revealed the link between drugs, crime and fatalities. From his perspective, there was no recreational drugs use, only overdoses, car accidents, petty theft and violence.

AJ dealt with the same families night after night. Moms and dads strung out on drugs, neglected kids, nasty domestic disputes, trailers smeared with feces. Yet I felt he wasn’t empathetic. It was simpler and more culturally acceptable to joke about the horrors he witnessed with his fellow officers than to slow down and process them. I wanted him to be more forgiving. I wanted him to talk about what he’d seen.

But living in Morgantown, I spent most of my time on campus, in quiet brick buildings. I wasn’t exposed to the horrors AJ witnessed. I was permitted to maintain my core belief that all people are deserving of second, third, fourth chances. We never could see eye-to-eye when it came to right and wrong. But dating a police officer forced me to inhabit another reality, one that directly conflicted with my liberal ideals and, as I developed relationships within my community, I started to dislike West Virginia less.

AJ and I learned to find beauty in the colorful skies and fast moving clouds, in the green slowness of the Monongahela River. Raised in Texas, AJ never felt quite right in West Virginia either. But on Saturdays, we’d have breakfast at Grandma Jean’s, a hole in the wall restaurant with a crooked floor, greasy food and a white-haired waitress who called everyone “hon.” AJ chatted with regulars and as we ate, I’d listen to snippets of conversations, patrons reminiscing about the holler they grew up in, or what it was like to find the outhouse by moonlight. How sometimes coal dust shimmers in the air, just like magic. Eating breakfast, it felt like West Virginia was our home, too.

Over time, I learned to appreciate the scrappiness and grit of West Virginians, of the weird and haunted legacy of the scarred land. I learned to appreciate the toughness of AJ’s job, his tenacity in going back on patrol each day. Although I left Morgantown, and my relationship with AJ dissolved when I graduated, Appalachia occupies a permanent place in my consciousness. AJ taught me to see West Virginia more fully as a state that desperately needs our nation’s care, attention and, most importantly, empathy.