Even before the US Senate recently confirmed President Trump’s pick of a former coal executive to head the U.S. Mine Safety and Health Administration, Appalachians were already bracing for the bitter taunts from self-righteous liberals and environmentalists, “That’s what you get for voting for Trump.”

We hear it. We don’t like it. And attitudes such as these must change if we ever hope to see change.

There are reasons why coal miners have voted for pro-industry politicians, and naïveté and gullibility are not foremost among them. A common misconception is that today’s miners are old style traditionalists dedicated to mining coal as a continuation of the way of life they’ve inherited. This may be the case for foreman wearing white hardhats who receive invitations to the White House, but the rest of us are not quite so obtuse. When mining families defend the industry outside the confines of sheer economic necessity, they do so in response to the assault on their culture by outside elitists and out-of-touch environmental groups.

Those of us who entered the mines during the coal market upswing of the 2000s were facing difficult, if not impossible choices. Some of the men I worked with were tired of being away from home, spending weeks on the road to earn a living as construction workers or commercial truck drivers. Others were prison guards who could no longer handle the mental stresses of working in the region’s super maximum-security prisons. Relocating one’s family was no easy option either. Real estate values in an economically depressed region do not compare to areas with better job opportunities. Even if we had the financial ability to relocate, we were still faced with the prospect of competing for jobs in areas where public schools are better funded and there are more people with college degrees.

In Appalachia, we at least had a sense of place that reaches back generations, and the support of friends and family. When you have that, coal mining doesn’t seem quite so bad, but it no way means you are unaware of your standing within the grand scheme of things.

Miners are still keenly aware that their labor is doing more to benefit outside investors and corporate executives than it is their communities. We have all witnessed friends and family fight in vain for compensation after suffering from permanent injuries and black lung. We have seen the companies file bankruptcy to shirk their financial obligations to our forefathers. Everyone also understands that they must walk a straight company line or else risk finding themselves among the next group to be laid off in a market downturn.

Few people seem to realize the lack of choices miners face. They do not realize that many miners would jump at the chance to earn a decent living without risking their life and sacrificing their health. The problem is, even with re-training, there are no jobs waiting that can match the salaries and benefits they have now. The last thing coal miners need to hear are promises of economic development from environmental organizations and politicians looking for votes and funding.

This is all obvious to us “ignorant hillbillies.” It is also obvious to us that we are frequently characterized as simple-minded white trash in the national media and by faux hillbilly authors like J.D. Vance. And we know why this happens: because this kind of caricature makes it seem to be our fault. Like we were too dumb to leave when the coal industry crashed. Like we are the ones too stupid to understand the environmental costs. Like wewere the ones who foolishly believed Trump would bail us out.

For many Appalachians, the coal industry is a necessary evil for both our economic and cultural survival. We are quite literally damned if we do, and damned if we don’t.

We know we don’t have a choice. Why doesn’t the rest of the nation understand this too?

This story is republished with permission from HuffPost.

Nick Mullins (@thoughtfulminer) is a writer, public speaker, and advocate for environmental and social justice. Nick grew up in the coalfields of southwestern Virginia where he was the fifth generation of his family to work in underground coal mines. Today, he focuses his work on bridging the divide between environmental conservation and working class values through his media and communications organization Breaking Clean (www.breakclean.com). Nick enjoys spending time outdoors with his family as well as contributing to his blog thethoughtfulcoalminer.com. 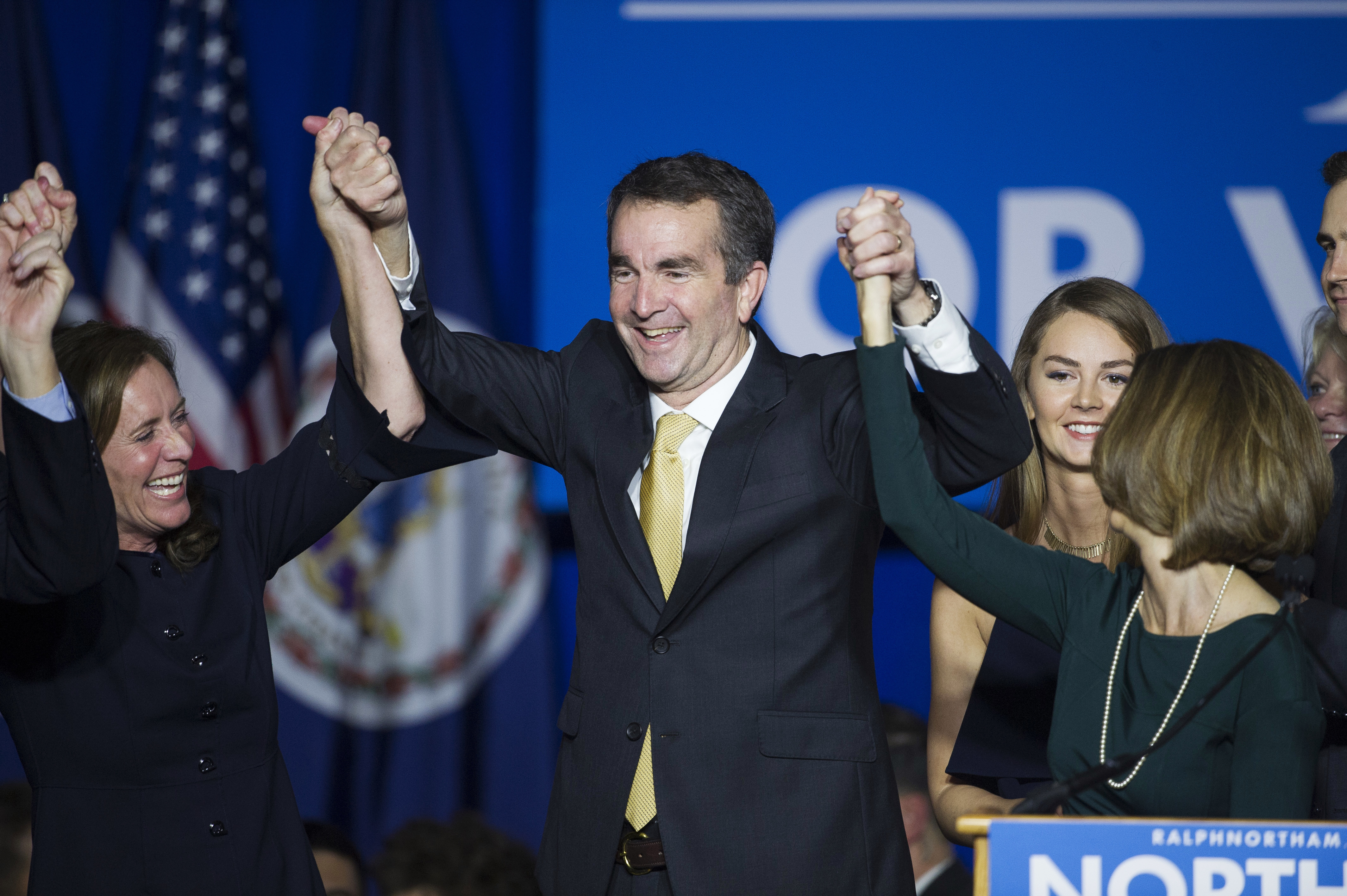 Republican candidates suffered a statewide rout in Tuesday’s Virginia election, from the governor’s race down to statehouse contests.…
byFrank Ahrens 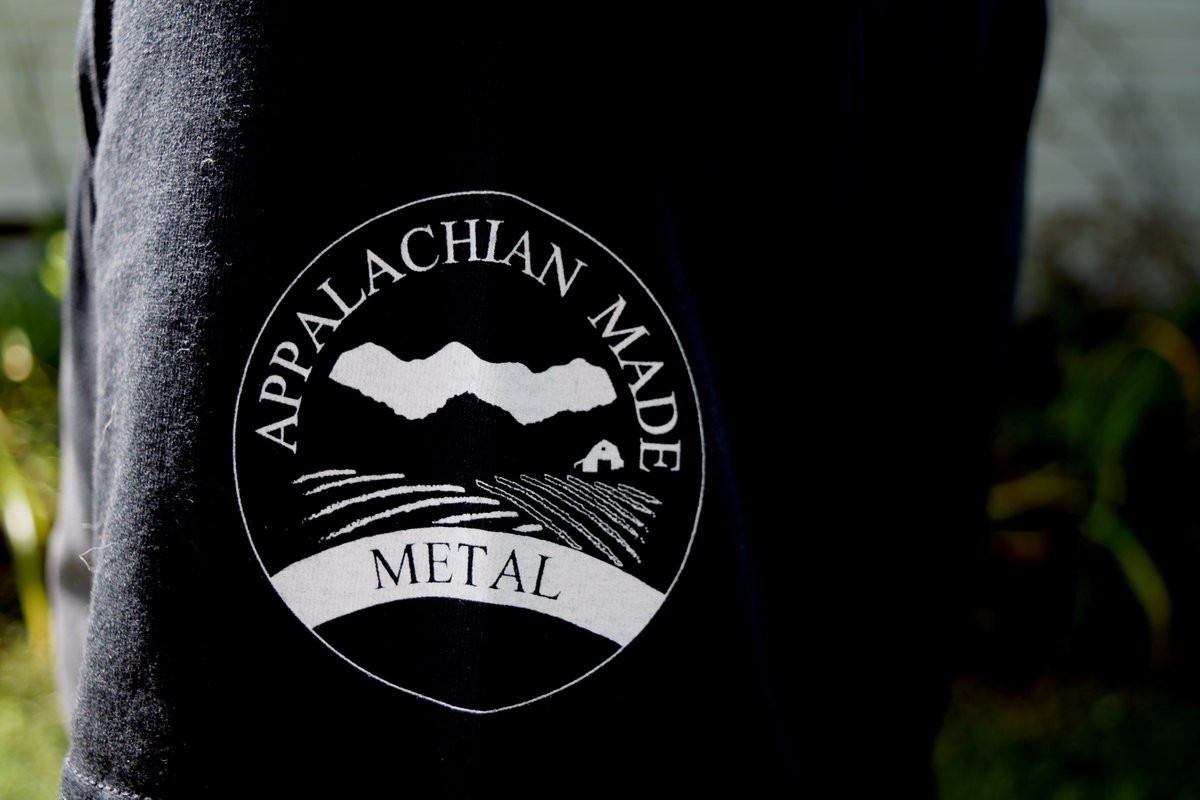 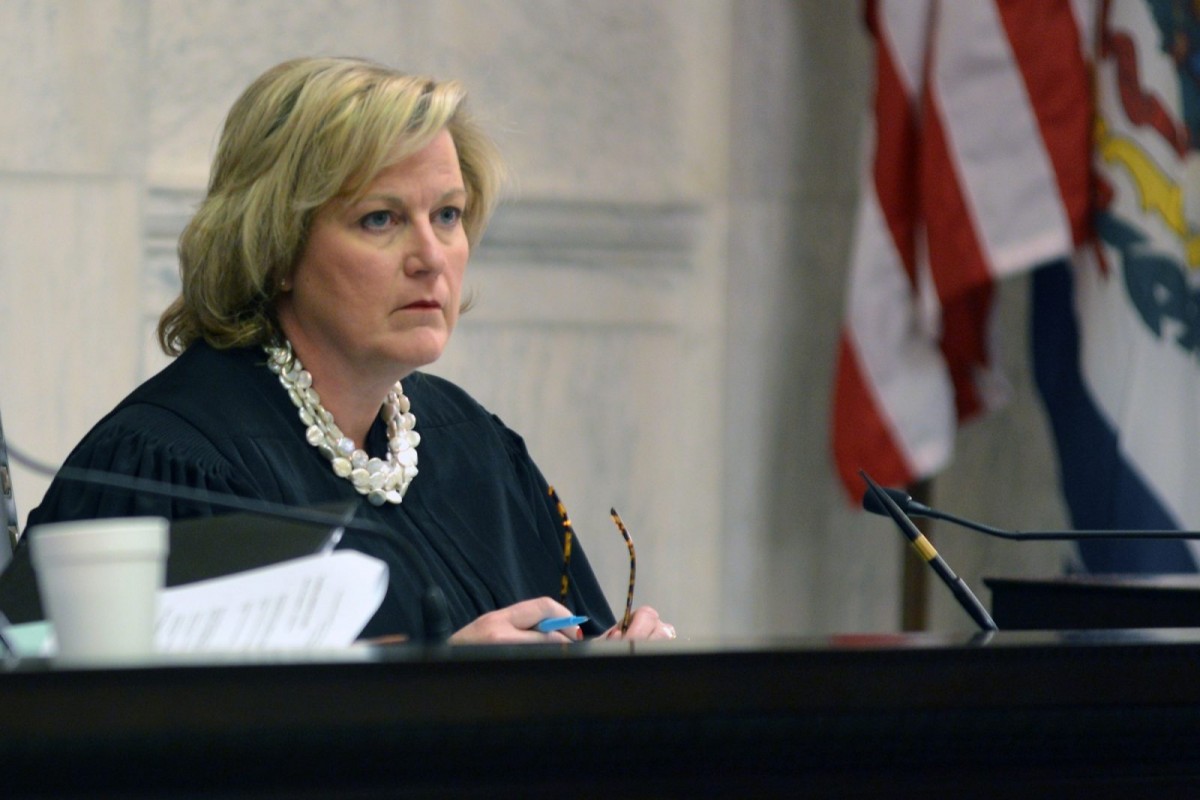