byTimothy Pratt
7 minute read
A weathered American flag flies in front of the First Baptist Church of Gallant, Sunday, Nov. 12, 2017, in Gallant, Ala. Prayer and repentance were among the themes Sunday at the church, which is Alabama Senate candidate Roy Moore’s home church. Photo: Brynn Anderson/AP Photo
Total
0
Shares
0
0
0

The once-in-a-generation results from Tuesday’s special election in Alabama, and the campaigns that preceded it, offer several windows into the present-day political and social issues facing the nation.

It would be easiest to look at those lessons tied to the winner, Doug Jones: that Democrats must reach both Black voters, particularly Black women, who were 17 percent of turnout, and 98 percent of whom voted for Jones, and millennials, 60 percent of whom voted for Jones, if they are to prosper in close, midterm elections, and change the balance of power in Congress; or, that the #MeToo moment appears to have made it to the polls, for example.

But perhaps especially because the difference in votes was less than two points, it is also vital to examine at least one aspect of Republican Roy Moore’s candidacy: an ideology that researchers say is linked to white evangelicals, the same voters who overwhelmingly voted for Trump in 2016, and who are found in significant numbers throughout the South, including Appalachia, and in parts of the Midwest.

That ideology is a strain of what has been called Christian nationalism, an outlook that researchers from several universities working together have asserted predicted support for Trump in last year’s presidential election more than other identifying traits, such as race or class.

Alabama happens to be the state with the nation’s highest per capita population of evangelicals, at 42 percent of the population according to the Association of Religion Data Archives. Many evangelicals identify with Christian nationalism, says Andrew L. Whitehead, sociology professor at Clemson University. Whitehead is one of three authors of a study scheduled for publication in the peer-reviewed journal Sociology of Religion that looks at Christian nationalist voters in last year’s presidential election.

Among those is Ronald Williams, a Pentecostal pastor in Heflin, Ala. Williams answered a call on the day before the election, several hours after saving one man’s soul and baptizing another “with 30 men in attendance” at Pritchard’s Body Shop, where he has been preaching on Mondays for the last several years. Williams’ phone number was listed in an online version of The Cleburne News, below the summary of a recent sermon, where the pastor had told his congregation of about 40 at Mt. Olive Church of God, “God is fixing to show us His power. He needs people He can use!”

Heflin, a town of about 3,500 people less than 20 minutes from the Georgia border along I-20, is the county seat of Cleburne County, the county with the highest percentage of evangelicals in the state of Alabama – 697 of every 1,000 people. It is 94.9 percent white.

“He stands for many of the same things I stand for,” Williams says of Roy Moore. “I believe the Constitution was based on the Bible by our forefathers. The Bible is what we should base our government on … I believe we should have a right for our church to pray in schools, and before sports activities. If an atheist can stand up and say that he is offended by something, why can’t we pray?”

As for his congregation, he says, “I ask people to vote their own conscience, not by my opinion. All I do is pray and tell them to make the right decision according to their conscience, to liberty and to God.” At the same time, Williams says, “I don’t believe in abortion, and neither does my congregation,” and adds, “this is more than about an election. We’re trying to promote godliness. We’d like to feel like we would have somebody who would stand up for us.”

About 160 miles southwest of Heflin, all the way down I-20 and less than an hour from the Mississippi border, Pastor Charles Storey, who until he suffered a heart attack last year preached at Eutaw’s Zion Friendship Baptist Church, has a different take. “Based on my history, on my understanding,” he says, “the whole idea of America was to have freedom of religion.”

As for the evangelicals in his state, Storey says, “Evangelicals should go out and share goodwill with Muslims and others … Evangelism means, ‘go out and bring in.’ That’s not what they’re doing.”

Wayne Flynt, professor emeritus in history at Auburn University and author of 13 books, has been closely observing Alabama and the South’s political and social mores for decades. Flynt was busy in the days leading up to the election writing editorials for state and national newspapers and juggling interview requests. In one of those editorials, published a week before the election, he called the race, “a window through which we will gaze into America’s soul, understand its deepest anxieties and its most confused religious and moral values.”

Flynt, who is also a Baptist minister, wrote that the choice facing voters was “whether white evangelicals retain the vision of the Kingdom of Heaven proclaimed by Jesus, the establishment of a just and righteous nation, or whether that evangelical tradition is now ethically, morally, intellectually, and (most tragic of all) Biblically bankrupt.”

Speaking by phone on the Sunday before the election, in the middle of a near-monologue that bore traces of the 40 years of university history lectures under his belt, Flynt makes a personal assertion: “When I was growing up, churches didn’t allow American flags in the pulpit – that’s probably loosened a lot. Under Trump, nation and God are almost the same thing.”

Flynt confides that former presidents of the Southern Baptist Convention have expressed alarm to him about the strain of Christian nationalism entering their congregations, dragging politics into the church. “They said, ‘It’s happening all over. It’s polarizing our churches, which are becoming precincts for Republicans.’ They justify torture. They justify first-strike nuclear options. Their God is the God of America, not the God of the world.”

Given the weight of the white evangelical vote, Flynt knew what it would take for Jones to win: “If Blacks don’t get out to vote, it’s all over (for him).”

As it turns out, that day Black women in particular got out to vote. One of them was Cassie Elias. She lives in Phenix City, a small city sitting on the Alabama-Georgia border, about 10 miles north of Fort Benning.  Elias, 49, remembers when she moved to the wealthier, north side of town 26 years ago.

“We used to get odd stares. You would not see Black people actually park at a house; it was like Black people worked at those houses. But it’s grown a lot since then.”

The population of this city of 37,000 is now about 27 percent Black, according to Census estimates.

Elias, a former nurse, has three ministers in her extended family, but notes that most of her neighbors are college-educated and have “read more than the preamble to the Constitution. They know that the founders came from under King George’s thumb.” She stopped going to church four years ago, and says, “I believe in science.”

At the same time, she says, “the idea of Christian nationalism is creeping into the suburbs. They seem to be good people, but they would not mind if Christian principles were the rule of the day. They want it both ways — they want the parts of the Constitution that benefit them, but they also want their religious beliefs to be acknowledged.”

Matt Perkins, a 39-year-old marketing professional, lives in McCalla, an unincorporated community about 20 miles southwest of Birmingham, at the southern end of the Appalachian Mountains. He’s not sure if people with the viewpoints Elias describes have “read the Constitution or the Bible.” But he also hopes that “people who talk like me” can pass along different ideas to younger Alabamians, and points to millennials, who “can’t embrace things like bigotry or racism.”

Until that happens, Flynt says that while Alabama may have the nation’s highest per-capita evangelical population, the Christian nationalist ideology extends beyond the state’s borders. “There’s a market (for this viewpoint) in places like Michigan, Wisconsin and South Dakota,” he says. “And other evangelical candidates may not be as flawed as Moore.”

Whitehead, at Clemson, says, “From what we saw (in Tuesday’s election), I don’t think there’s any doubt that Christian nationalism will be an important part of elections in the future – and not just in Alabama – (but), especially, in the South and the Midwest.”

“It will play a role in how candidates present themselves, and how the electorate responds to them. And,” he adds, “I don’t think that President Trump will turn his back on this any time soon – given how successful it’s been for him so far.”

Timothy Pratt (@TimothyJPratt) is a reporter based in the Atlanta area; he writes about a range of subjects including immigration, race, soccer, and education, for the Guardian, the New York Times, the Atlantic and many others. 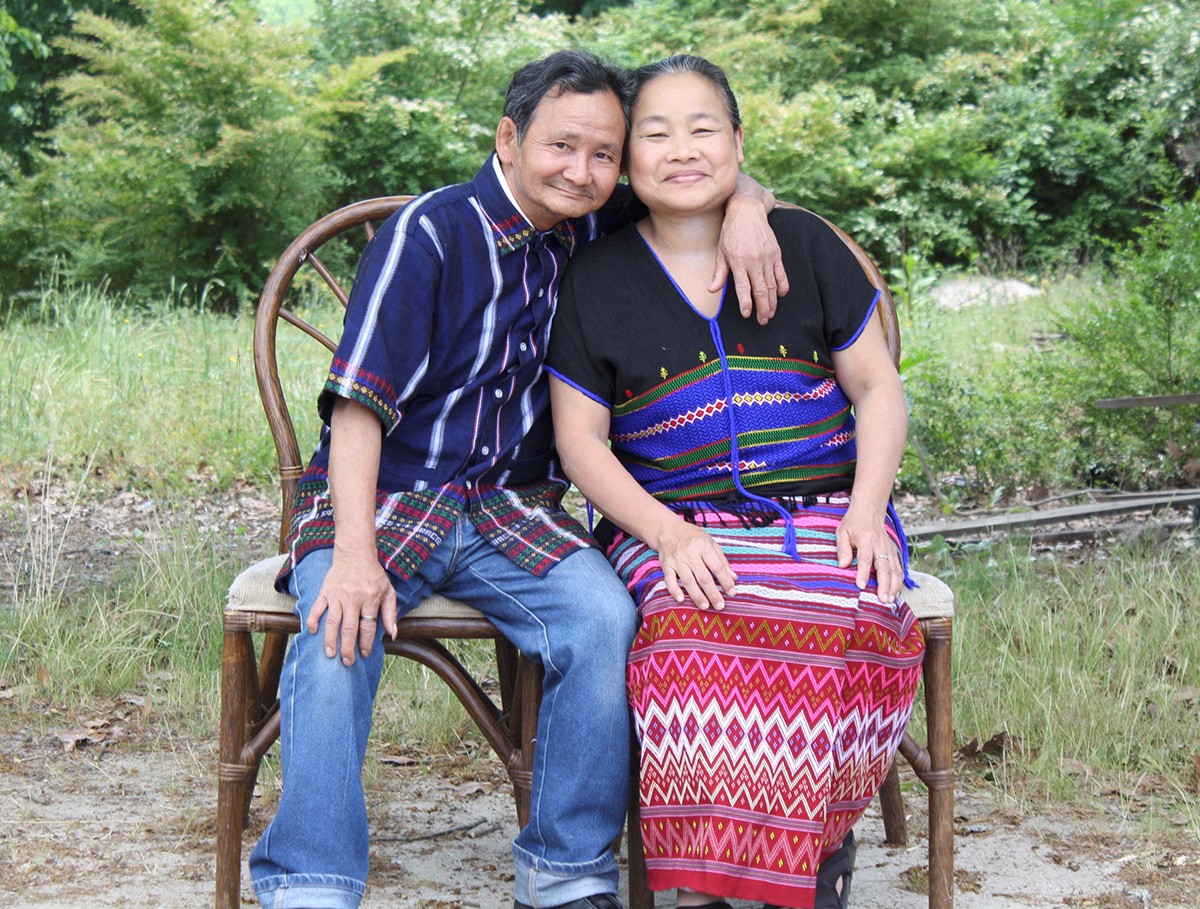 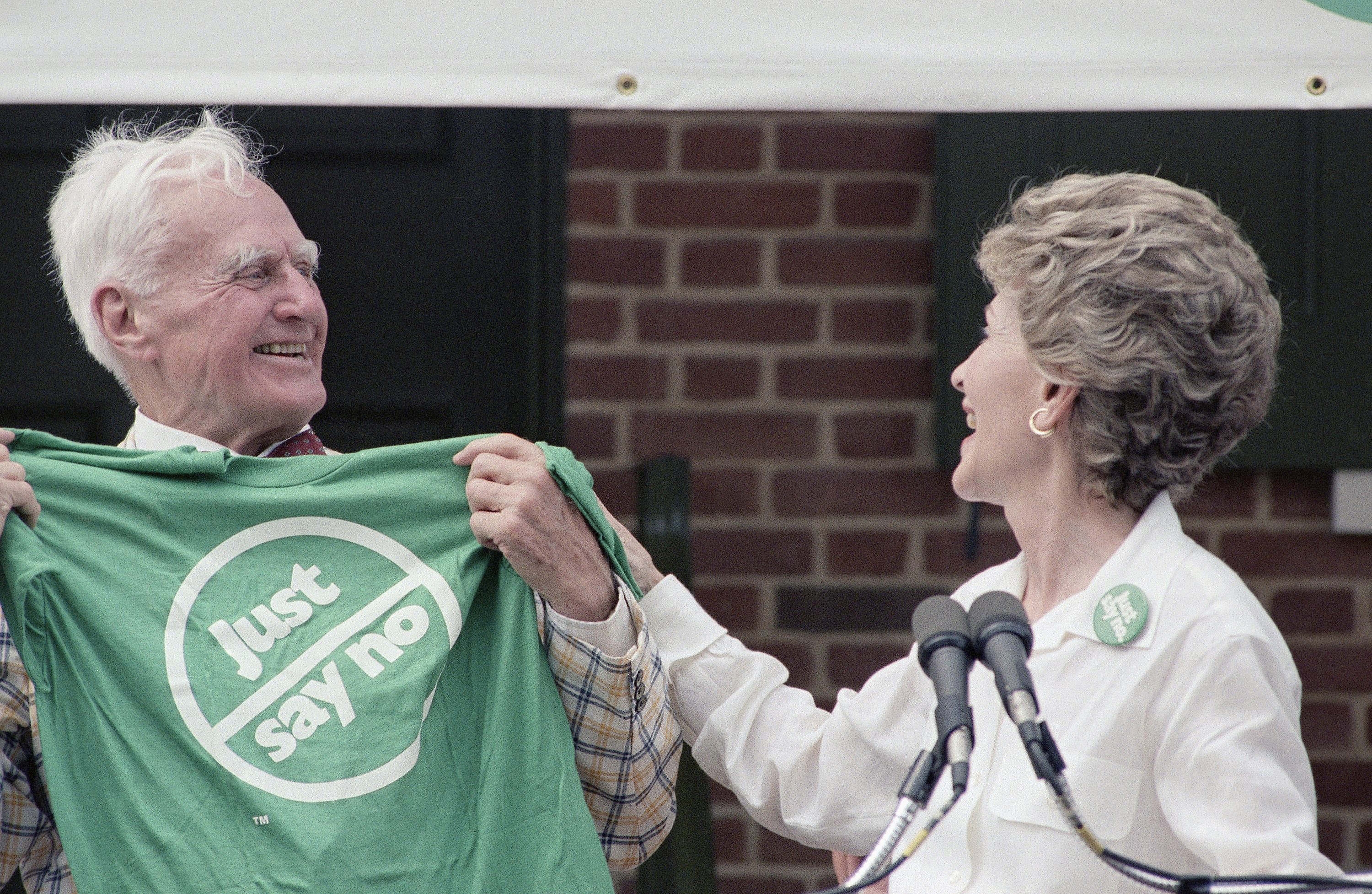 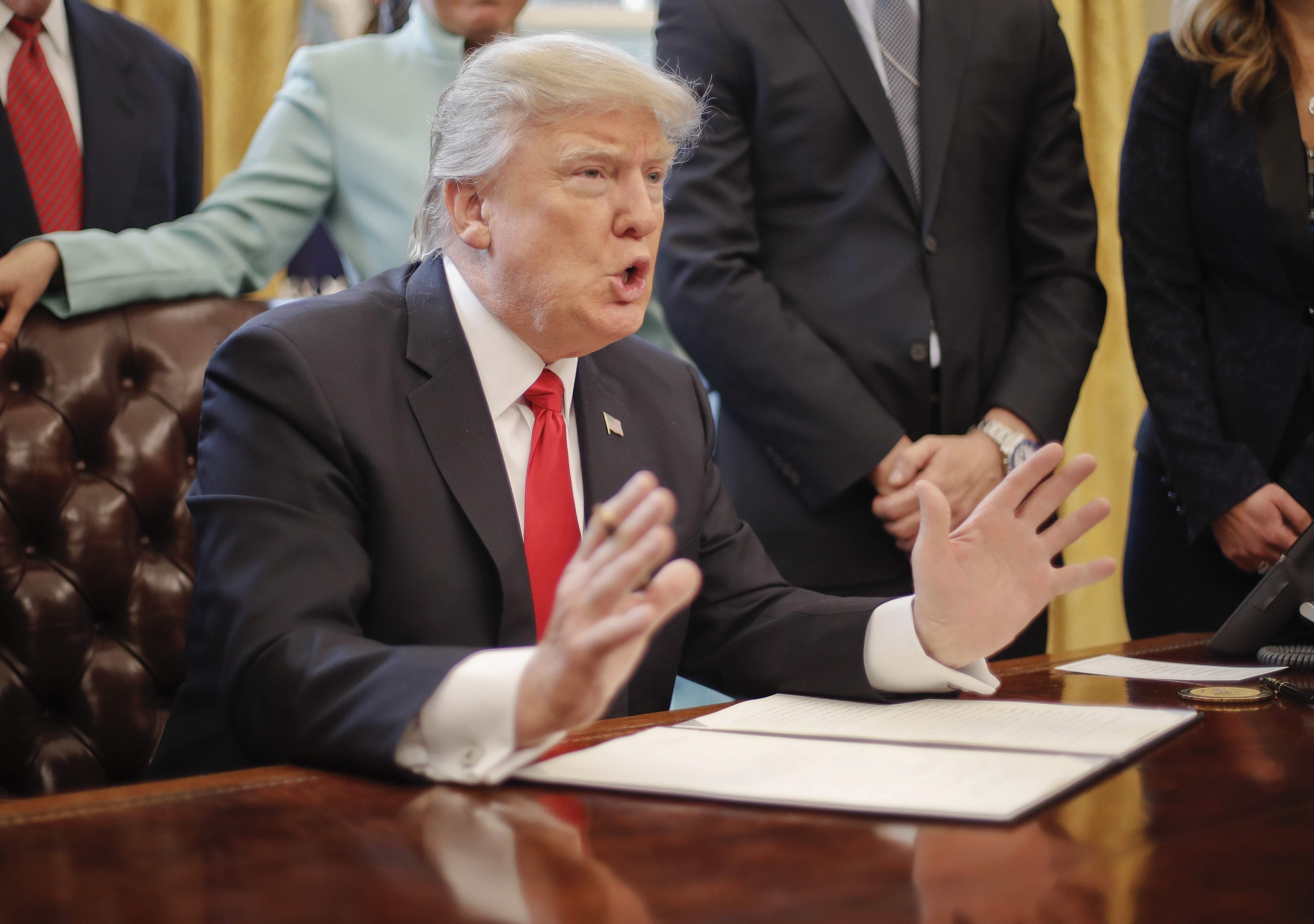