byEric Douglas
5 minute read
FILE – In this Tuesday June 28, 2016 file photo, Democratic gubernatorial candidate and Greenbrier owner Jim Justice gestures during an interview at the Greenbrier Resort in White Sulphur Springs, W. Va. The New Orleans Saints’ three-year deal to hold the bulk of training camp at the luxury Greenbrier Resort expires after Wednesday’s, Aug. 17, 2016, practice. Justice says the Saints’ presence provided economic and morale boosts, particularly in the wake of disastrous flooding this summer. But it’s unclear if the Saints will want to return without evidence that training at the posh mountain retreat improves the club. (AP Photo/Steve Helber, File)
Total
0
Shares
0
0
0

Nearly two years ago, my wife was laid off from a high-paying job in the oil and gas industry. Every day she sits on the couch, her computer in her lap, and sifts through job listings, searching. She applies for positions she is qualified for — and many that she is overqualified for — but when a position is posted, there are dozens of qualified applicants who are also out of work. My wife said she recently spoke to a former colleague who was rejected more than 300 times for various positions in the last two years. It is disheartening to them, as college-educated professionals with years of experience, that they are unable to find a job in this industry.

Their experience is not at all uncommon in West Virginia, a state whose fortune has long been tied to producing energy for the rest of the country. In 2008, natural gas extracted from shale took off. The ease of extracting gas, along with international overproduction of oil, caused the price of natural gas to plummet as well. Today, natural gas production is at all-time highs. But employment is down, and the demand for coal is at its lowest point in years, according to the U.S. Energy Information Administration.

The seemingly endless supply of cheap fuel has led many electric power providers to turn away from coal, which means thousands of fossil fuel industry jobs have been lost. And with that economic downturn, secondary jobs throughout Appalachia, like truck driving, restaurants and grocery stores also cut back or closed.

As of July 2017, West Virginia’s unemployment rate was at 4.7 percent There were just less than 780,000 people working, with almost 37,000 people seeking work, according to the Bureau of Labor Statistics. But that only tells part of the story. Unemployment rates only reflect those who are actively seeking work or are receiving unemployment benefits. It does not account for the long-term unemployed or those who have dropped out of the workforce altogether.

The state’s labor force participation rate, a measurement of people 16 years or older who are working or seeking work, is 50.6 percent. Compare that to the national rate, which currently stands at 62.7 percent. In 2015, the total workforce population for West Virginia fell below 50 percent for the first time, according to Market Watch. West Virginia has had the lowest rate among all 50 states since 1976 and has never been less than nine points lower than the national average, according to the West Virginia Center on Budget and Policy’s 2015 report.

The report showed that low labor force participation is common throughout Appalachia with only 35 of the 420 counties in this region reporting a rate higher than the national average. West Virginia and Central Appalachia have an undiversified economy that has historically relied heavily on the mining sector — which not only increases disability and injuries, but also pushes out other industries because there aren’t enough educated and trained people to work in other industries, or facilities and infrastructure to accommodate them.

Rural West Virginia and many parts of Appalachia also have a low population density, so transportation becomes a major impediment to employment along with being within proximity to population centers.

In West Virginia, some employers are finding it difficult to recruit and retain a steady workforce. Chris Miller, owner of Dutch Miller Auto Group, said his companies employ about 250 people with another 250 working for vendors and suppliers that they use. He sees West Virginians as smart, crafty and capable employees.

“I call it Appalachian engineering,” Miller said. “They have made do with so little for so long, they know how to work around problems and get the job done. But we have to find a way to make it difficult not to work.”

To increase the rates of workforce participation and incentivize people to find careers outside of mining, West Virginia Governor Jim Justice proposed in June a massive public works program that will repair and repave roads and fix or replace crumbling bridges throughout the state. While fixing the infrastructure for the state is a key issue, another is providing an estimated 48,000 construction jobs. In fact, the governor’s proposal has more positions than there are unemployed West Virginians looking for work based on the current number of unemployed people in the state. Recently, the West Virginia GOP executive committee passed a resolution opposing the referendum, but it is up for a vote in a statewide special election by all voters in the state on Oct. 7.

The salaries from those jobs will in turn provide more money to the state’s coffers in the form of payroll taxes. That infrastructure investment could lead the newly employed to spend money locally, leading to more support jobs at local stores and restaurants. Financial experts predict that money will go back into the economy anywhere from two to seven times.

But Miller said that he doesn’t think the proposal will create anywhere near the number of jobs predicted. “The construction companies who will do those jobs already employ people,” he said. “The ones who win the contracts will simply move employees from one job to another.”

Since it hasn’t kicked in yet, the governor’s plan to kickstart workforce participation through construction jobs remains to be seen, depending on a special election in October. When it does, there could be a ripple effect throughout the state, Boettner said.

“Since construction has declined by over 7,000 jobs since the beginning of the Great Recession, it is possible that some construction workers could reenter the workforce, stay longer, and perhaps move back to West Virginia for work,” he said. “There will be spillover effects from the construction, which means some [or] a lot … of the economic activity would flow outside of the state.”

Simply creating a large public investment or building a new industry to take the place of mining will not cure the long-term problems of low labor force participation, because West Virginia’s population is older, many have completed less formal education and compared to other areas of the country, people are in relatively poor health.

To really make a dent, the state needs sweeping policy changes, Boettner said. “If we want more people in the labor force,” he said, “we need to increase access to higher education, childcare assistance, paid family leave and paid sick days, along with breaking down barriers to work such as transportation, low-wages, and harmful prison sentencing instead of rehabilitation.” 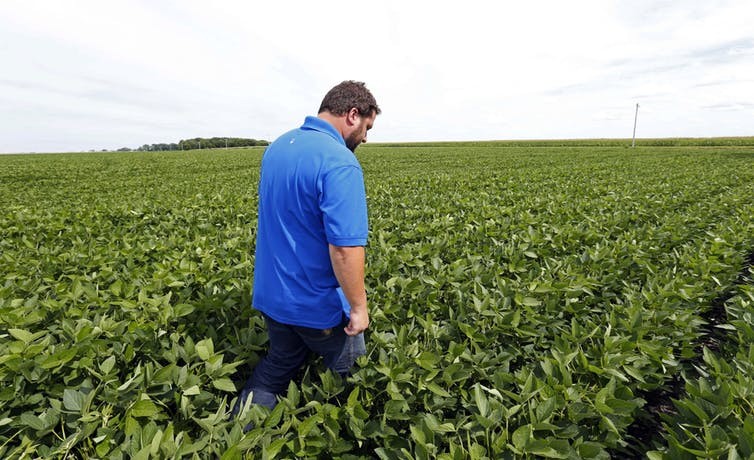 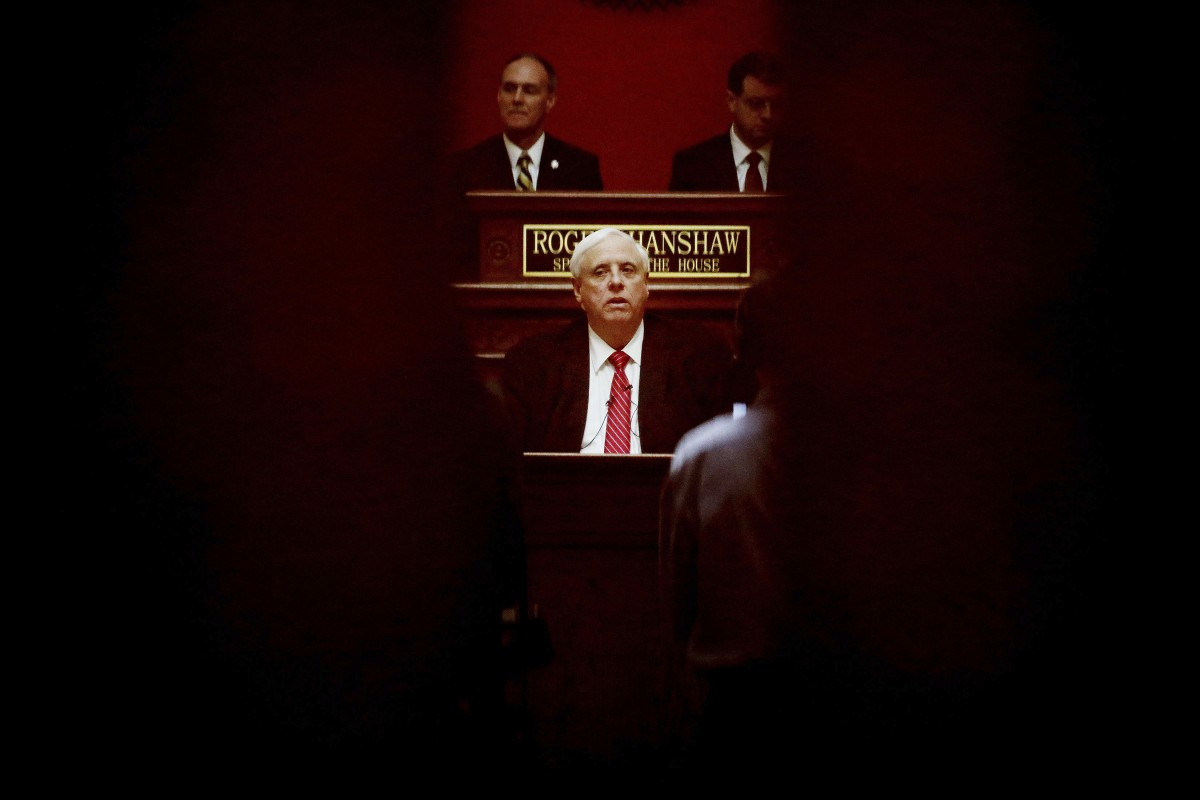 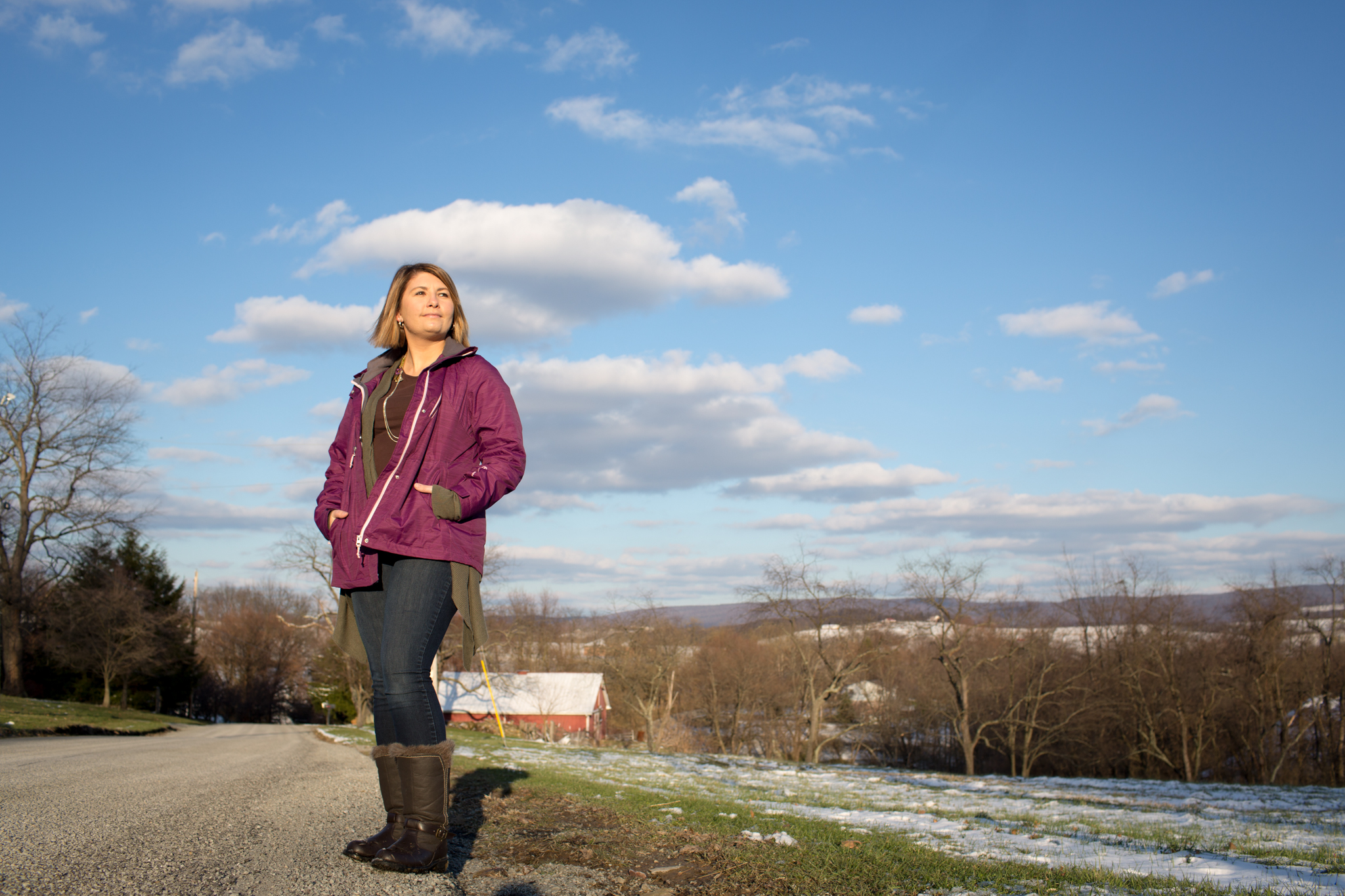 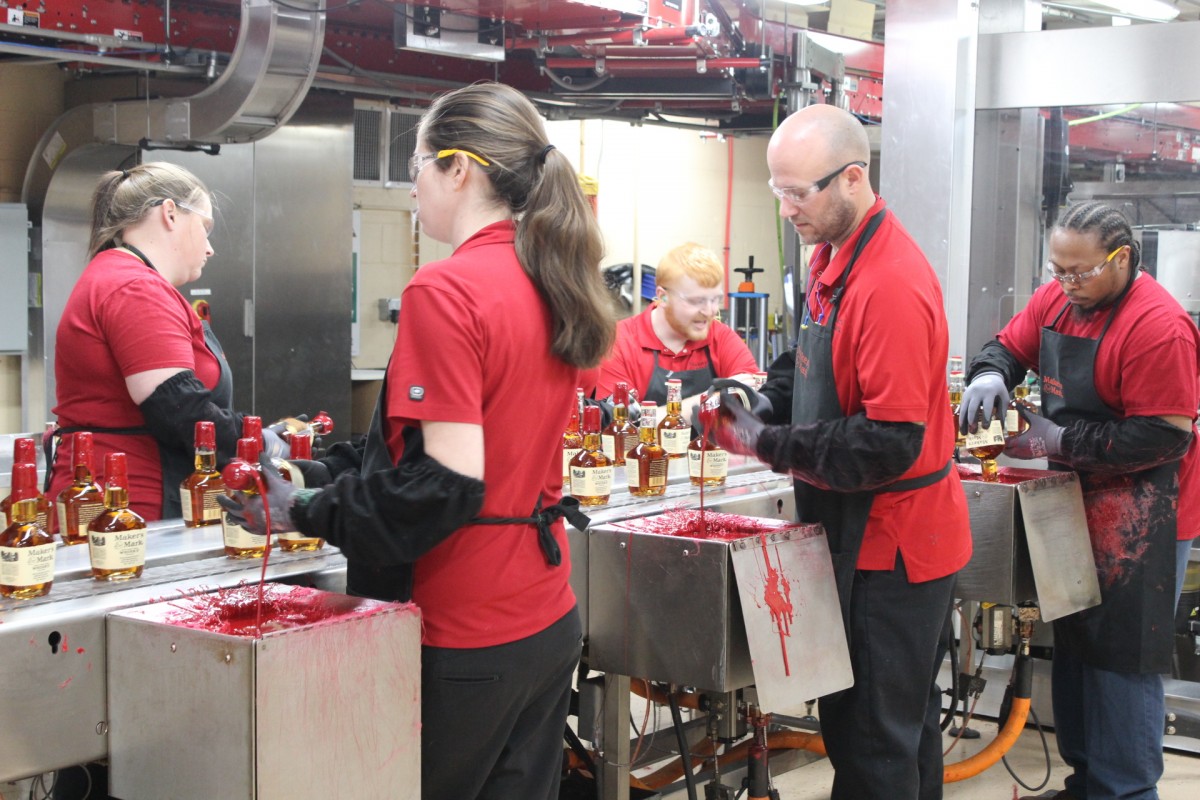