Fifty years ago there were around 65 birth facilities in West Virginia. Now, there are only 24, which means pregnant women have to travel farther to give birth and, often, for prenatal care.

In addition to being pregnant, Lucion has a number of preexisting health conditions, including a heart problem — making consistent access to care particularly important for her.

“I went a month with struggling with getting my Lovenox shots, which is a blood thinning shot, I struggled with that and then I didn’t see a doctor for one full month,” she said.

She said she didn’t know the doctor would be leaving until she went in for an appointment one day.

“[The doctor] basically tells all of his patients, gives our records to us, and [says] we have to go,” she said.

As it turns out, Lucion still could have been seen at that facility. She didn’t realize Welch would continue to provide prenatal and non-delivery services with help from a physician group in Beckley, even though delivery was no longer supported births.

So, it took her about a month to find and get in to see a doctor in Bluefield — about an hour away, which is where she’ll deliver.

“We know that accessing transportation is a huge issue for many West Virginians,” said Amy Tolliver, director of the West Virginia perinatal partnership.

Lucion’s hour-long travel time to obstetric care is not unusual in West Virginia. As of August of 2017, 30 of West Virginia’s 55 counties lack a birthing facility, meaning the majority of West Virginia women have to drive more than 30 minutes — sometimes as far as a couple hours — to access care.

“Without access to transportation or being able to get off of work, it takes nearly an entire day for some expecting mothers who would have to drive an hour and a half each way to their provider — which has a huge impact on compliance of care and attending their prenatal visits,” said Tolliver.

According to the National Institutes of Health, prenatal visits can help prevent complications in pregnancy and assist with a healthy birth.

Prenatal visits are particularly encouraged for women considered “high risk.” This term encompases a variety of conditions including obesity, smoking while pregnant and women with preexisting health conditions.

But Lucion doesn’t have a driver’s license and her husband works the night shift in a coal mine. So when she has an appointment, he has to take her.

“I’d have to call in at the mines,” she said when asked what happens if she goes into labor while her husband is at work.

“The outside man would have to radio in to him, which takes about 25-30 minutes for him to get out of the mines himself. Then, more than likely I would have to get in the vehicle and drive up to him to get there.”

Asked about her lack of a license Lucion simply replied: “I got to do what I got to do.”

“So, one is, yes if you have diminishing populations within certain counties and certain areas you would have lower numbers of births,” she said.

Birth is an expensive service to provide since you need staff on call 24-hours a day. When a hospital or center sees low volume it can be too expensive to continue offering services.

“West Virginia is not in this by itself. This is a rural health issue that the rest of the nation is really experiencing as well,” Tolliver said.

And Tolliver said the problem is unlikely to get better without creative policy solutions and more dollars for recruitment.

Lucion said she is done with childbearing after this baby, but that for other women in her community, having access to local prenatal care would make all the difference in the world. 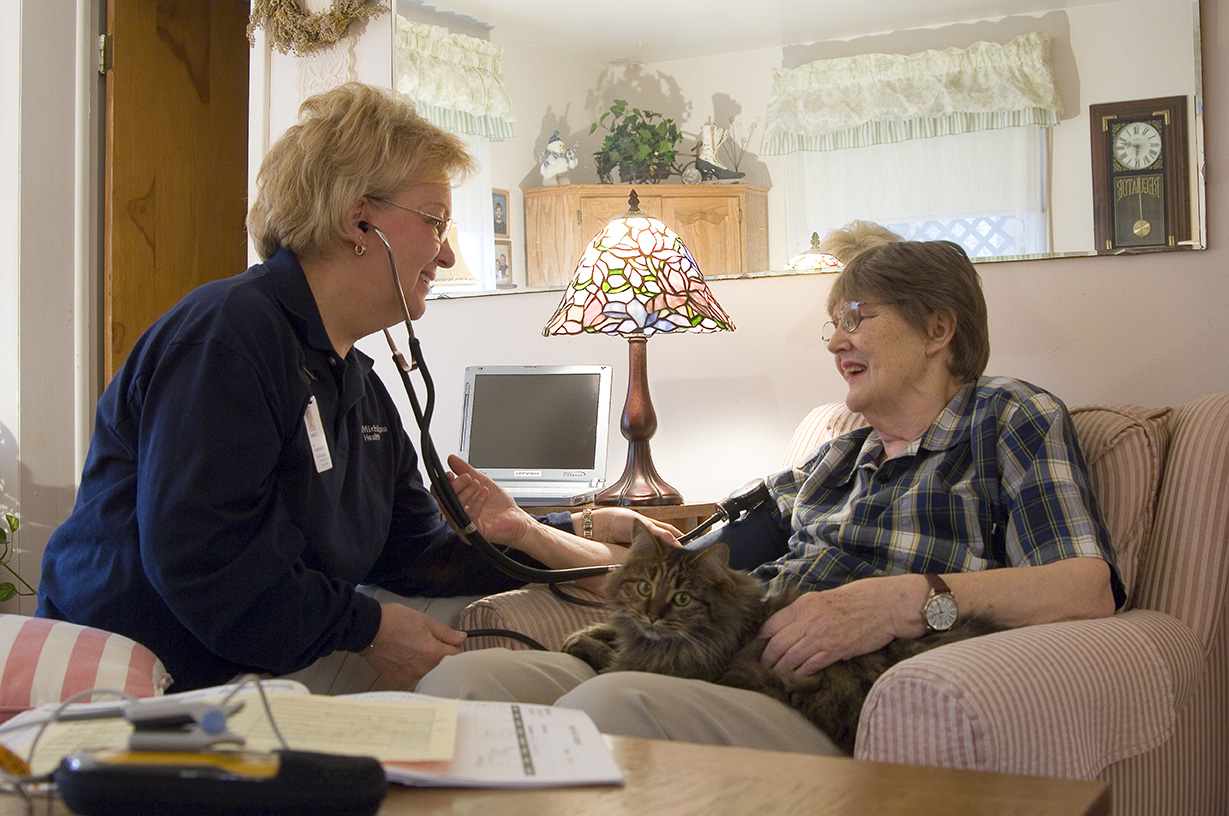 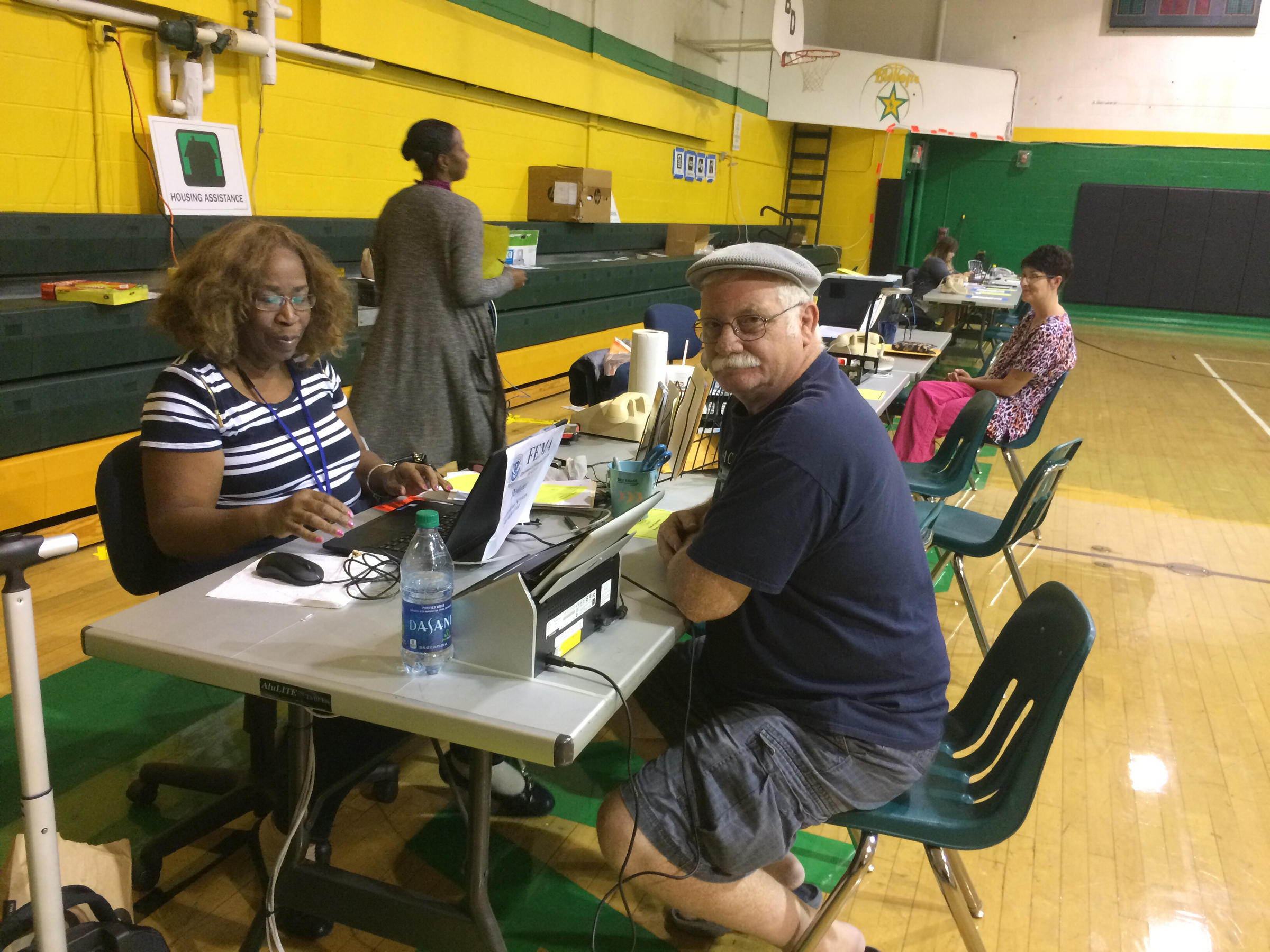