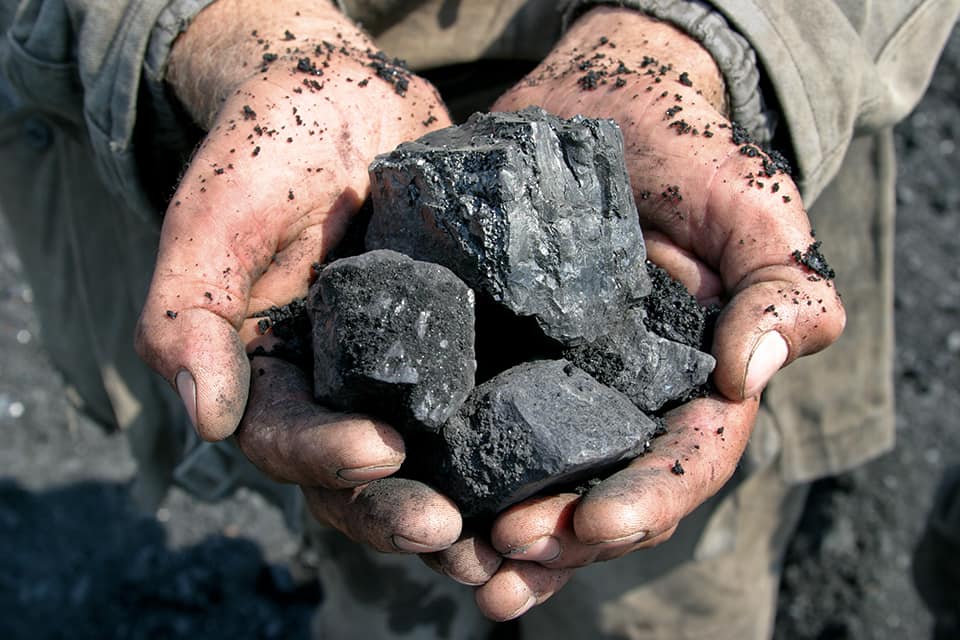 A national bump in coal production that started in mid-2016 may be pausing or even coming to an end, although overall job growth and production in Central Appalachia continues to grow.

The downtick in production figures was reported Thursday by SNL Energy, a publication produced by S&P Global Market Intelligence. SNL analyzed major producers reporting second-quarter figures to the U.S. Mine Safety and Health Administration. The decline in production from the first quarter was felt across most regions but especially in the Powder River Basin in Montana and Wyoming, which produces by far the most coal in the country.

Appalachia produces only about a quarter of the coal in the U.S., but fetches substantially higher prices.

Even with the drop from quarter to quarter, however, coal production is up substantially from the same quarter one year ago. The second quarter of 2016 marked the bottom of a sharp if short-term decline in coal production from 2015.

*Drumroll*
….
Most data is in and it points to coal production falling again, even as jobs nudged upward: https://t.co/SljpxD7XfX pic.twitter.com/tGprivwLlJ

Industry associations remain optimistic despite the quarter-to-quarter decline in production.

Chris Hamilton, senior vice president at the West Virginia Coal Association, said he sees potential for more exports with President Donald Trump attempting to rework the North American Free Trade Agreement. He said he hoped that increased demand paired with a loosening of regulations should spur the industry.

The increases in production and employment started with the second quarter of 2016, before November’s presidential election.

Trump has paid lip service to the coal sector, but he’s also encouraging increased production of natural gas and oil, which are competitors of steam coal. Meanwhile, the U.S. House of Representatives passed bills this week to streamline permitting for natural gas pipelines, and the Senate looks likely to approve Trump’s nominees for the Federal Energy Regulatory Commission, which would allow for the approval of a backlog of energy infrastructure projects, opening the door for natural gas to become an even more powerful player in the energy market.

Neither Hamilton nor Popovich said they were worried by that prospect. Trump’s loosening of regulations has already flattened the playing field and given coal a better chance to compete against its energy rivals in the future, they said.

“When the playing field is uneven, as it was, tilted against Central Appalachia, then I think you see the decline that we experienced,” Hamilton said. “When some of those restrictions are removed and mine permits are issued in a timely manner, and the regulatory climate is even, some of the other pressures against utilities are backed off, then I think Central Appalachia holds its own.”