While President Trump is wrapping up a week of energy talks in Washington highlighting the benefits of coal, health and industry experts met in Morgantown, West Virginia, to discuss the resurgence of black lung disease among miners.

Health researchers have called the recent rates of dust-induced lung disease in coal miners historically unparalleled. Congress has asked the National Academy of Sciences to investigate and an ad hoc committee is assessing current approaches to monitoring and sampling dust in underground mines.

Greg Meikle from the federal Mine Safety and Health Administration reported to the committee about some of the latest data his agency has collected since coal dust rules have tightened in recent years.

“The average respirable dust, coal mine dust concentrations, has continued to drop,” he said, although the decrease is not as rapid as with earlier rule implementations. “But there’s going to be a point where we’ve done what we can do with the tools we have. So is there better tools? Yes. We’re looking for them.”

Meikle said that underground mines in the past several years are more compliant even with tougher dust exposure limits and more stringent dust sampling. He said data indicate that extensive exposure to coal dust should be rare.

But exposure to quartz or silica dust is not as extensively monitored. Silica is blamed for the more ferocious and advanced black lung disease striking miners earlier in their careers. The National Institute for Occupational Safety and Health says the mining of thinner and thinner coal seams, which are embedded in quartz, is likely exposing miners to excessive silica dust.

“I don’t think there’s any reason for me to believe that there’s any exposure measurements on the books that account for this level of impairment,” he said.

A couple of coal miners from the region also attended. They spoke about the added difficulty of mining with machines strapped to the body that measure coal dust, and they called for better education for miners in the coalfields.

This is the fourth meeting of the National Academy of Science committee formed last November. Two more meetings are expected before September and the committee aims to produce a final report for the Congress early next year.

This piece was produced by Ohio Valley ReSource. 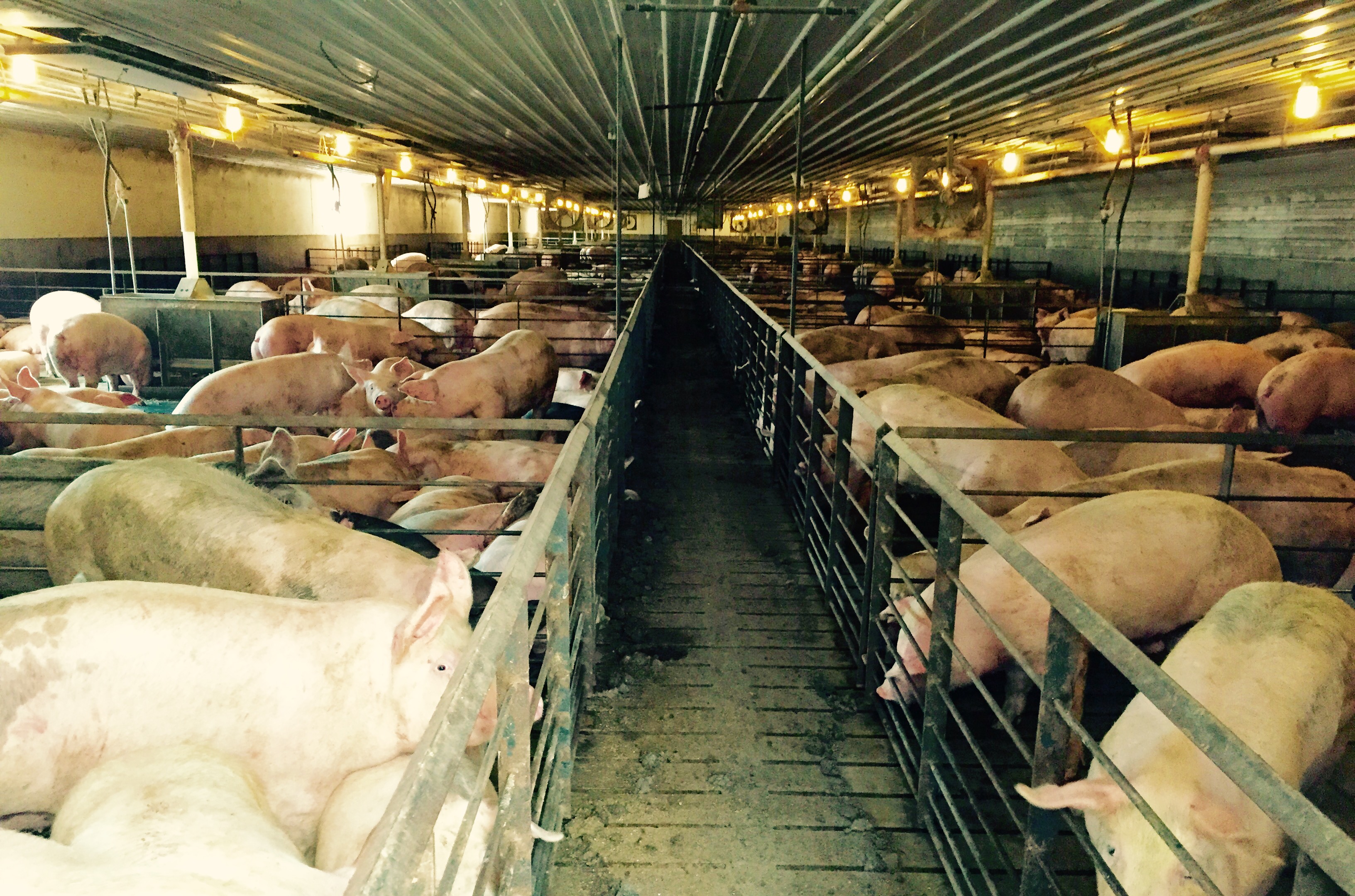 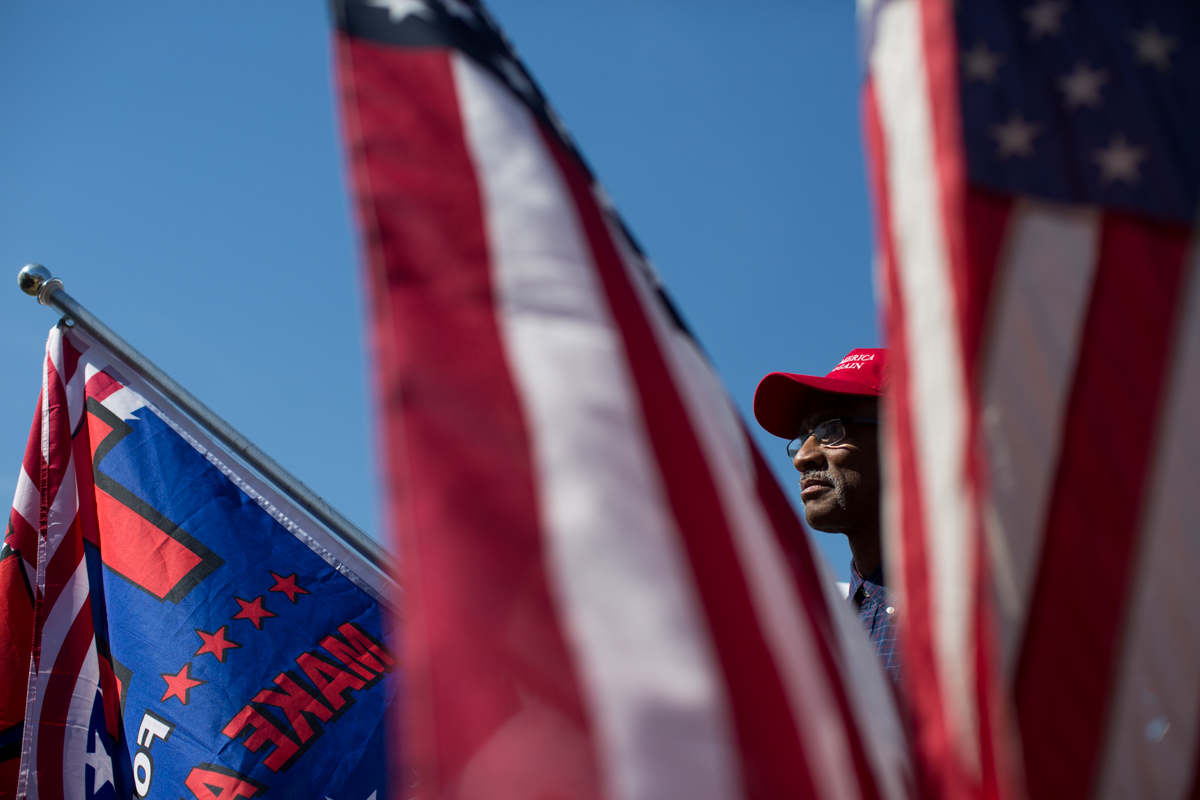 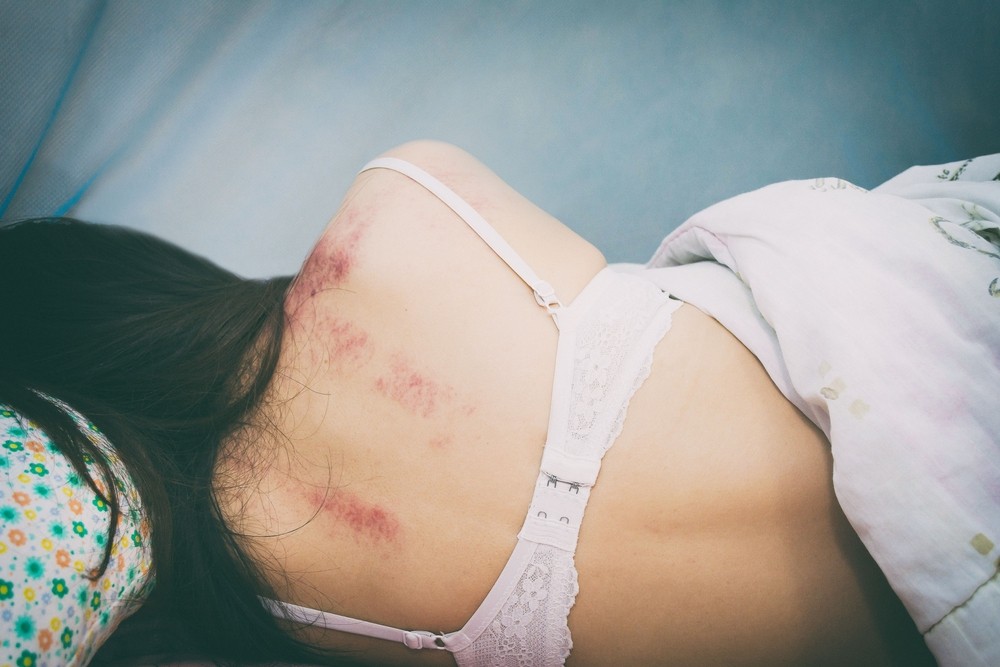