West Virginia’s opioid overdose death rate is two and a half times the national average, the highest in the country. Last year, 864 West Virginians died from an overdose, up by more than 17 percent from the year prior.

West Virginia Department of Health and Human Resources Sec. Bill Crouch shared those statistics at a press conference Tuesday. Crouch hosted U.S. Health and Human Services Sec. Tom Price for a closed-door meeting about the state’s struggle with substance abuse and what the federal government can do to help.

“We are losing a generation of West Virginians,” Crouch said, “and in some cases with an addicted mother and her newborn baby, I worry we are losing two generations.”

Price said President Trump is committed to battling the opioid epidemic, not just in West Virginia, but across the country.

Counselor to the President Kellyanne Conway says that’s Trump’s plan- to support efforts on the frontlines.

“This will not be solved from Washington, D.C.,” she said during the press conference. “This will be ameliorated and annihilated at the state and local levels.”

Price said the president’s push to support local efforts is why Price traveling the country to meet with state officials, but it’s also why the administration is supporting two essentially budgetary actions that seem to put substance abuse treatment at risk in West Virginia, at least for some populations.

The first is health care: 170,000 West Virginians received Medicaid coverage when former Gov. Earl Ray Tomblin chose to expand the program as a part of the Affordable Care Act. According Crouch, some 50,000 of those West Virginians also suffer with an addiction.

Medicaid does cover substance abuse treatment, but a Trump-backed plan to repeal and replace the Affordable Care Act would also put an end to Medicaid expansion and result in the potential loss of treatment for those 50,000 West Virginians.

“We have serious concerns about what is going to happen with that population,” Crouch told reporters. “Our crisis right now is difficult to deal with. If we have an additional 50,000 individuals with no coverage, no way to get treatment, we think our problem is going to get light years more difficult.

Considering those difficulties, Crouch was asked about his ability to convince federal officials to keep the expanded version of the program, but the secretary said the ACA repeal comes with something that’s good for West Virginia.

“As a state that wants more flexibility in terms of Medicaid and how we utilize Medicaid monies, that’s very welcome to us,” he said.

“We believe it’s wholly possible and the opportunity exists to provide states the flexibility, the appropriate resources,” Price said of the changes he sees as necessary to the Medicaid system, “so that we can have better outcomes and better coverage for individuals in the Medicaid population.”

The repeal and replace bill that allows for state flexibility, but also ends Medicaid expansion coverage, made it through the U.S. House of Representatives last week, with three supporting votes from West Virginia’s delegation. As it heads to the Senate though, both Senators Joe Manchin and Shelley Moore Capito have expressed concerns.

The second action that may put some substance abuse programs at risk comes in the form of a funding proposal for a federal office. Trump’s administration announced a significant cut to the Office of National Drug Control Policy last week—a 95 percent reduction in his proposed 2018 budget.

Price said while the administration has proposed cutting funding to the office, it is committed to increasing spending to combat the opioid epidemic elsewhere, including through the Department of Health and Human Services, but when asked if the cut was a result of failed outcomes from the office, Price said that was what he was asking state officials.

Under President Obama, the Office of National Drug Control Policy was responsible for coordinating efforts between public health and safety officials to reduce drug use across the country. The office, which is overseen directly by the White House, does not currently have a page on the administration’s website.

The proposals and their effects have some West Virginia advocacy groups speaking out, attempting to sway West Virginia’s leaders to take a different approach.

Members of the group West Virginians for Affordable Health Care stood outside Price’s Charleston meeting in an attempt to speak with him Tuesday, but were denied access to the listening session. 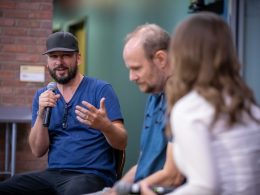 In the run-up to the 2016 election, Jack Shuler was reporting on poverty – most particularly, how it…
byTaylor Sisk 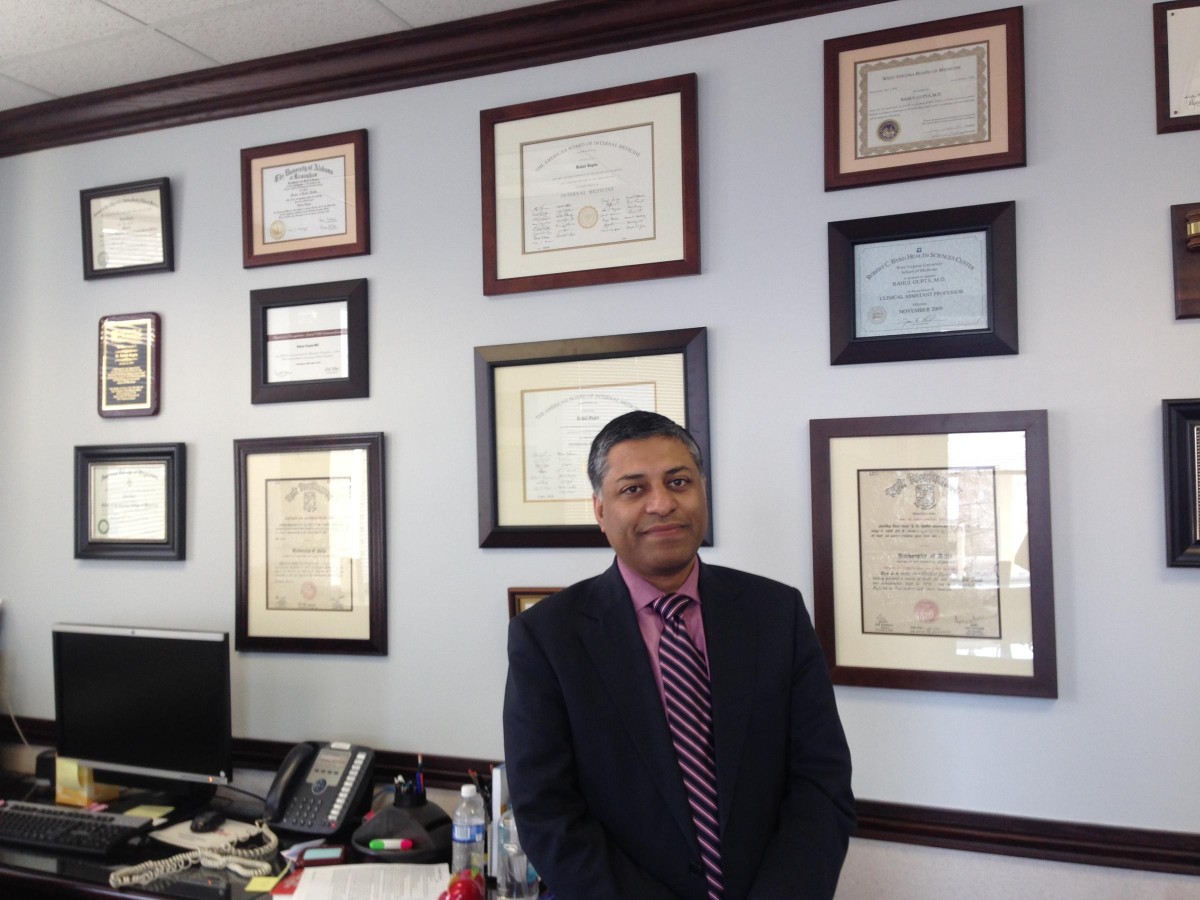 Sue Meeks has worked with children for years as a registered nurse. Meeks manages the family navigator program…
byAaron Payne 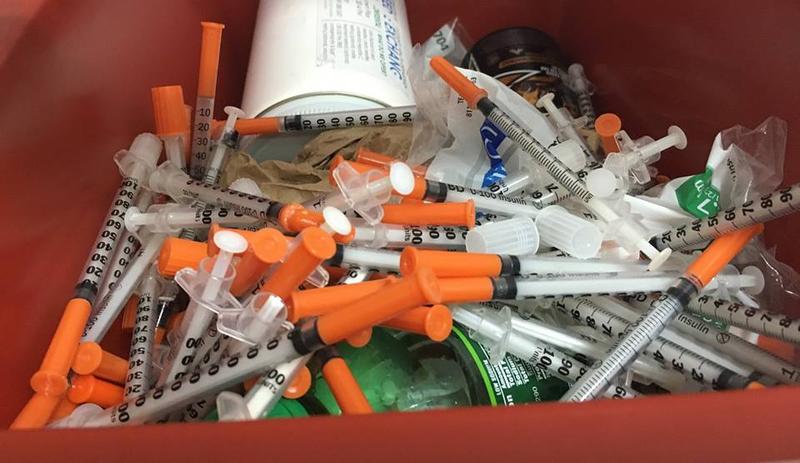 New official state data from the Ohio Department of Health show 4,854 people died of drug overdoses in 2017, a…
byAaron Payne