America’s coal industry is sinking sadly. Tonnage, usually above 1 billion, dropped to 749 million tons in 2016.  Employment, which exceeded 800,000 in the 1920s, has fallen below 66,000. Four large mining corporations went bankrupt in the past couple of years.

The decline is glaringly visible in my West Virginia.

Our state had 125,000 pick-and-shovel miners in 1950 when I was a teen. Most of the diggers lived in company-owned towns. Coal was the state’s throbbing pulse.  Explosions killing scores of miners were common.  Violent strikes were common.

In the 1950s, coal owners began replacing human miners with digging machines, and misery followed.  Around 70,000 West Virginia miners lost their jobs and fled north via the “hillbilly highway” to Akron and Cleveland. But coal production remained high.

In the 1970s, longwall machines could produce 10 times as much coal with half as many workers. And more jobs vanished because mining switched to huge surface pits, where monster machines and explosives do the work. The number of West Virginia miners continued falling — to the 30,000s in the 1990s, then below 20,000 in the new 21st century. Official state figures put today’s total around 12,000. The number of operating mines fell drastically.

The U.S. Energy Information Administration says Central Appalachian yearly coal production dropped from 235 million tons in 2008 to below 60 million today — and is forecast below 40 million by 2040. That much loss is stunning.

When his coal firms were beset by unpaid fines and taxes, billionaire Jim Justice, now West Virginia’s governor, said: “The coal business is terrible, it’s just terrible…You may be witnessing the death of the coal industry.”

McDowell County is a sad illustration. In 1950, during coal’s heyday, McDowell had nearly 100,000 population. But mines played out and closed. Thousands of jobs were lost. People moved away. Local businesses folded. Poverty and drug problems soared. Now McDowell has fewer than 20,000 residents.  Departing industry leaves misery behind.

The retreat is shattering several southern coal counties. Their governments reel from lost tax revenue.  School systems are near bankruptcy.

During coal’s heyday, West Virginia was called the most unionized state — and it voted solidly Democratic.  As jobs fizzled, so did organized labor. The state turned “red.” In 2016, Donald Trump vowed: “We’re going to get those miners back to work” — and West Virginia voted for him by one of the largest margins in America.

But even if Trump wipes out federal pollution and safety controls, I doubt that it will “get those miners back to work.”

Inevitably, all fossil fuels become depleted. Britain’s Wales finally reached the end for its fabled coal mines.  Some U.S. regions still have good reserves, but the arc of history bends toward an inescapable outcome.

James A. Haught is The Charleston Gazette-Mail’s editor emeritus. 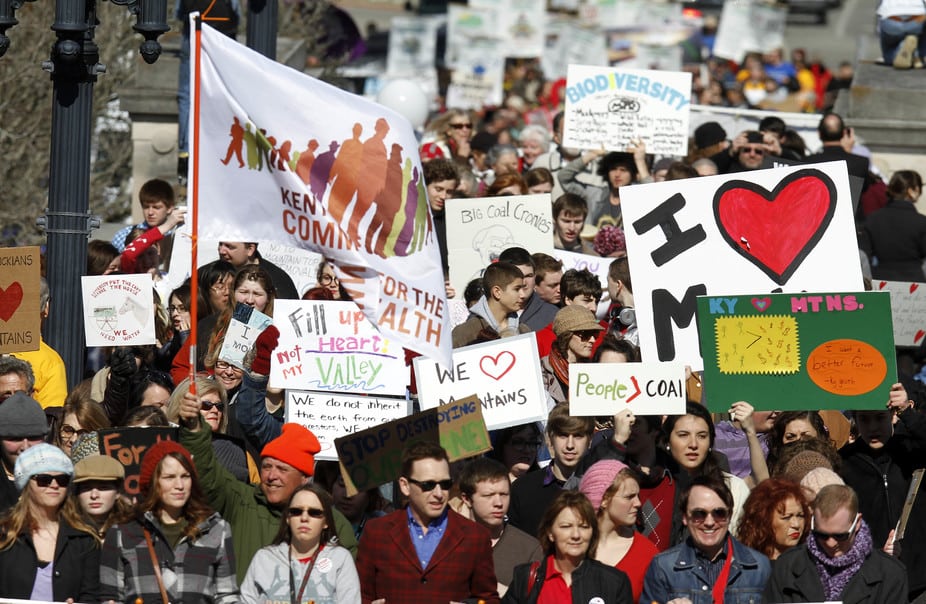 Do we have a fundamental right to breathe clean air, drink clean water and eat safe food? The…
byNicholas F. Stump 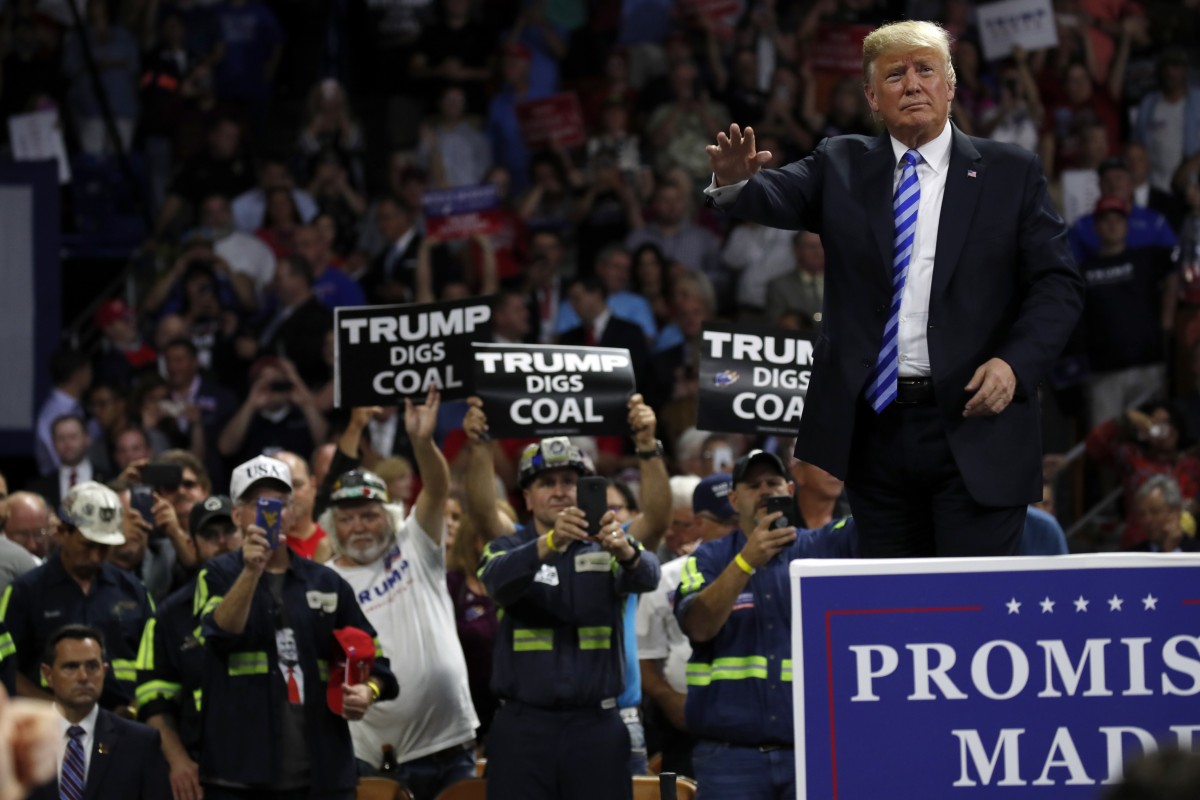 A little more than two years ago, then-presidential candidate Donald Trump came to Charleston for a rally and…
bykatie mishkin 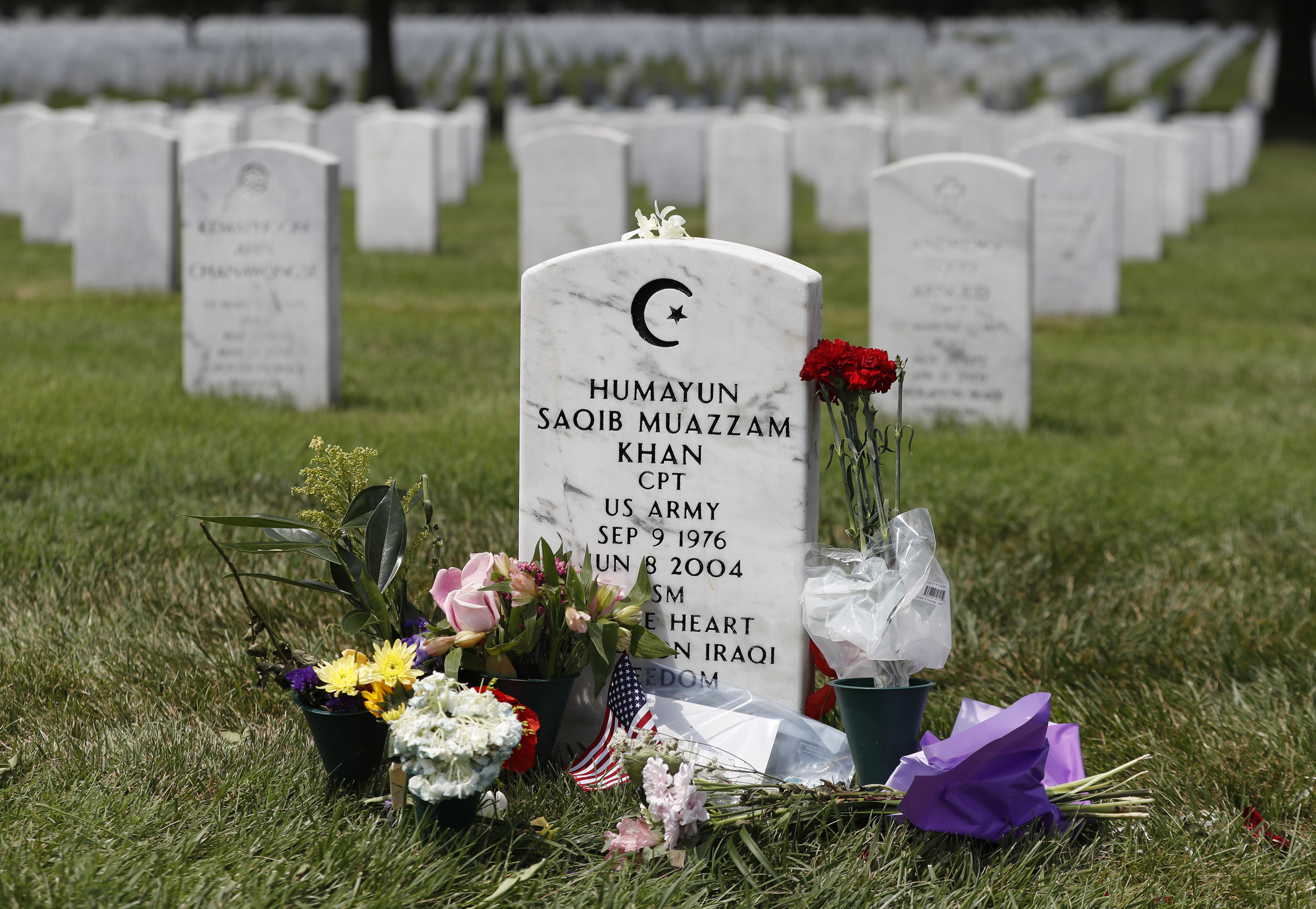 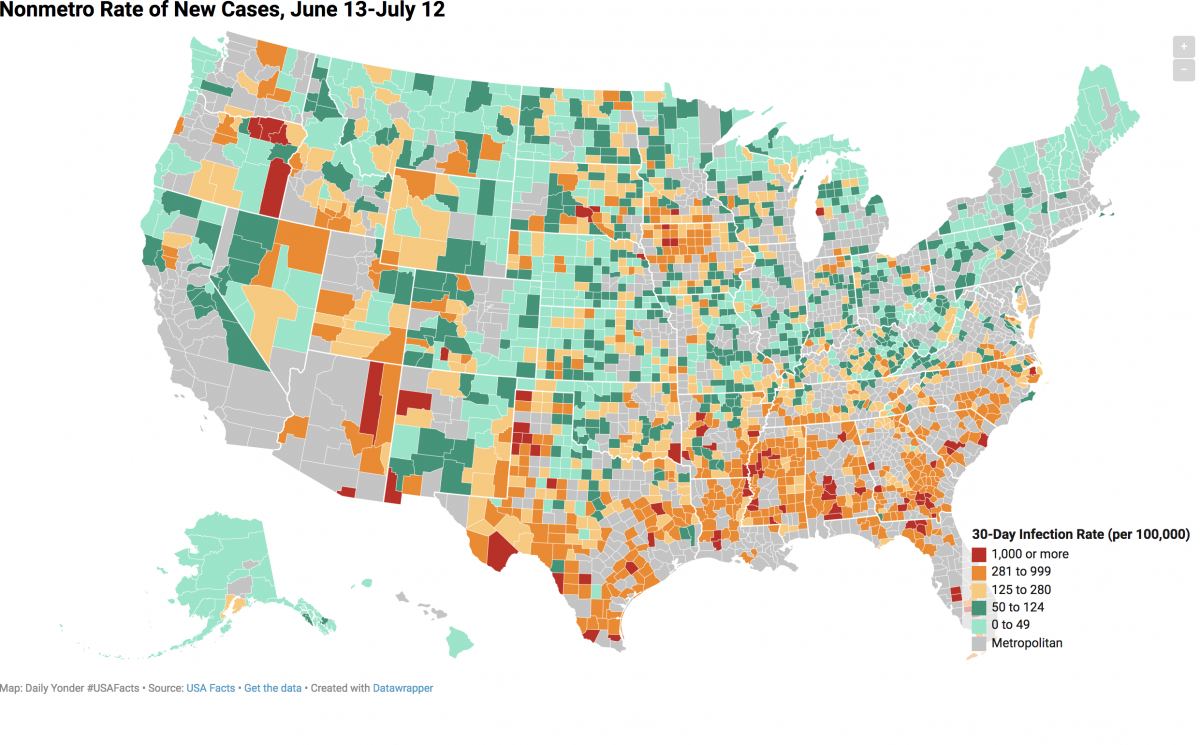