Over the last two years, the number of coal mining jobs in Boone County, West Virginia has halved. Drive through the county now, and signs of depression are becoming evident in shuttered storefronts and homes in increasing need of repair.

Given that context, it’s somewhat startling to stumble across the brand new Boone Memorial Hospital on the edge of Madison.

Boone Memorial is a small, rural, hospital in southern West Virginia. The next closest facility is in Charleston about 45 minutes away. Before the Affordable Care Act, Boone had to absorb almost $6 million of uncompensated care costs a year.

In 2015, after the ACA became law, uncompensated care costs for Boone Memorial dropped to a little more than a million dollars. Uncompensated care is when hospitals are not reimbursed for services – usually when patients are unable or unwilling to pay. One reason for that 4 million dollar shift may be because West Virginia expanded Medicaid through the ACA.

“A change in the cash flow from Medicaid, would impact us pretty significantly,” said Boone Memorial CEO Virgil Underwood. “And if we were not in a position where we were watching our cash flow as closely as we are, it certainly could be problematic for us.”

Not an isolated issue

Boone Memorial is not the only hospital in Appalachia for which a shift in cash flow could be problematic.

However, it’s hard to make sweeping statements about trends in rural hospitals because there are so many factors that impact how well a rural hospital is doing. But, we did take a look at the data.

“Medicaid expansion states have rural hospitals with a median operating margin that is positive and it is statistically higher than those states that did not expand Medicaid,” said Michael Topchik, national leader for the Chartis Center for Rural Health.

West Virginia is one of 32 states, including Washington, D.C., that expanded Medicaid.

“So we saw that those patients that didn’t have insurance, had insurance and so that was a really good thing for us and for a lot of the rural hospitals or any of the hospitals in West Virginia,” said Skip Gjolberg, CEO of St. Joseph’s hospital in Upshur County.

CBO report consistent with other analyses

The Congressional Budget Office released a report this month analyzing the impact of the U.S. House of Representatives health care proposal to replace the ACA. Critics of this report say the CBO is unreliable and does not make accurate predictions. But the information in it is consistent with other analyses from agencies like the Kaiser Family Foundation and Michael Topchik’s Chartis Foundation and is the best tool to project potential impact.

Topchik said the CBO report predicts that overall, the federal government will make fewer payments to states under the ACA replacement plan.

Potential for Diminished Capacity of Care

“So inherently, there will be a scaling back of coverage of the amount of people covered and the ability of people to then receive care in rural hospitals will be diminished,” he said.

The CBO report projects that by 2026, 24 million people will lose health coverage – partially through changes in the way that Medicaid is funded. For one thing, all those Medicaid expansion patients who gained coverage under the ACA, may now lose it.

“That’s not going to help rural hospitals and very well could push some of the most marginalized hospitals over the edge,” Topchik said.

Rural hospitals generally disproportionately care for the elderly and Medicaid population. For hospitals like Boone Memorial and St. Jo’s, changing in the way funding is reimbursed for those populations could make things really tough.

“West Virginia hospitals, and we’re no exception, are on a pretty tight margin. And anything that will either decrease our volume or reduce the reimbursement we get will negatively impact this hospital,” said Gjolberg.

If the expansion money goes away, Gjolberg said their margin of profit would likely disappear as well.

And if hospitals like St. Jo’s and Boone Memorial have to scale back services or disappear altogether, it would mean fewer health care services in rural areas that need them the most.

In the Borderlands of Appalachia With a population of 494 people, Cumberland Gap, Tennessee might be the smallest…
byRachel Bryan 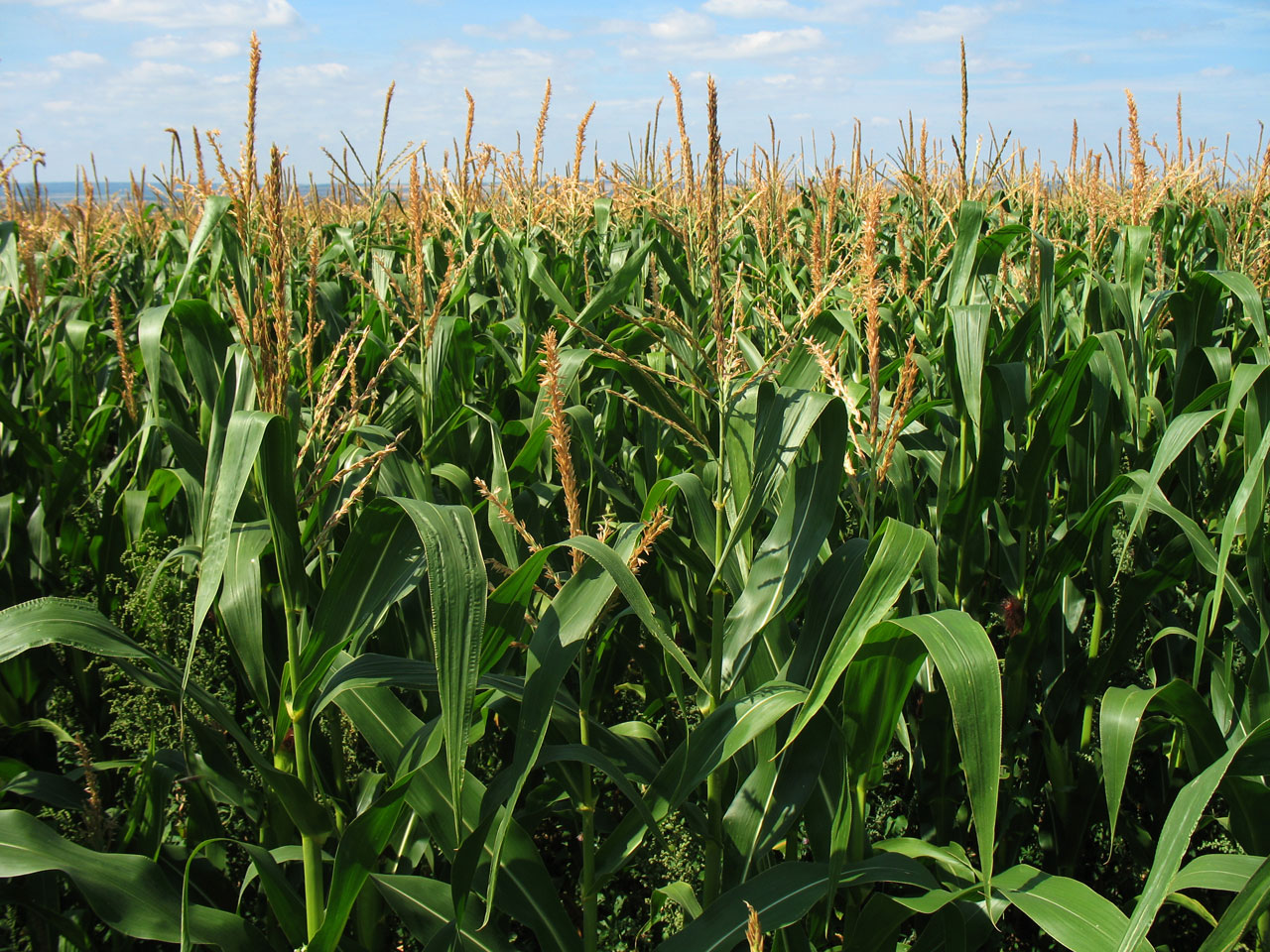 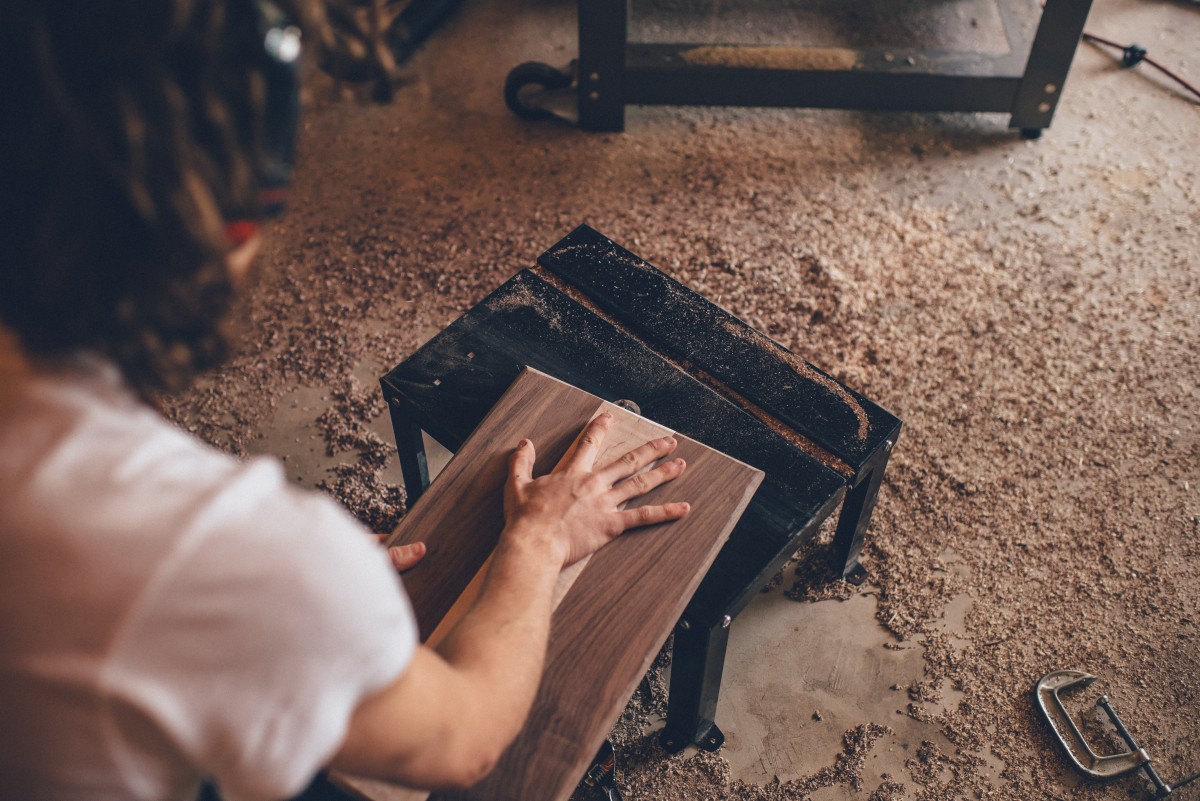