I moved back home to West Virginia at the end of January this year. It was a tumultuous time in my personal life, never mind the charged political landscape of both the nation and state. My last day of work in North Carolina was a Friday, and I had my car loaded so I could leave and drive straight to West Virginia. Monday morning, I was first in line at the DMV in Princeton to get my driver’s license.  (The town sits just an hour east from Welch, West Virginia, a town where national journalists often descend upon to tell stories of opioid addiction, a decline in coal, health care struggles — all related to poverty.)

Over the course of my first few weeks, I watched the president sign executive orders that repealed regulations designed to protect the coalfields of central Appalachia. I attended an ill-publicized town hall meeting with Senator Joe Manchin (who refers to West Virginia as the Extraction State rather than the Mountain State) in Peterstown.

When it was time for questions, I raised my hand first and asked him to look me in the eye and tell me, as a West Virginian, how he could vote to confirm Scott Pruitt as head of the EPA. Although he did look me in the eye, the next seven minutes were dedicated to everything but answering my question.

So why come home now? I believe in West Virginia.

A person close to me once told me West Virginia was in my DNA. I know I’m not alone when it comes to this place being woven into the very fiber of my existence, of who I am. I have never encountered prouder people in all the places I’ve traveled in the world. And I mean the kind of pride a mother has for a son, not the kind of pride the bible warns us about.

Our forebearers, whether they marched and organized or wrote songs and taught school and stood for what’s right, showed us a way forward. They created hope in times that were dark and sometimes bloody. I came home to West Virginia to honor my forebearers.

In 2014, I photographed the aftermath of the Freedom Industries chemical spill in the Elk River for The Guardian. After working for three days, I got in my car and drove 300 miles back to North Carolina, to clean water, and to a place where hardly anyone knew about the spill. I struggled with leaving and with not doing more. I came home to West Virginia to do more.

I came home to West Virginia because I couldn’t not come back. Kentucky writer bell hooks wrote in her beautiful essay To Be Whole and Holy, “Hence we return to the unforgettable home places of our past with a vital sense of covenant and commitment.”

I now have the incredible opportunity to direct the Appalachian South Folklife Center in Pipestem, West Virginia. Founded by Don and Connie West in 1965, the ASFC was founded to educate young people about their mountain heritage and to focus on “the restoration of self-respect and human dignity lost as a consequence of the region’s colonial relationship with industrial America.”

We didn’t get here overnight and we won’t get out of this overnight. There is no quick fix, no easy button, no campaign promise to fix what is broken. What remains is you and me. What is possible is what we choose to do. In Don West’s poem Mountain Boy, he writes, “What will you do for your hills, You mountain boy?”

What will you do for home?

Roger May (@walkyourcamera) is a photographer and writer living in Summers County, West Virginia. He is the director of the Appalachian South Folklife Center in Pipestem. In 2014, he started the crowdsourced Looking at Appalachia project. He speaks about his work, about the visual representation of Appalachia, and photographs on commission. 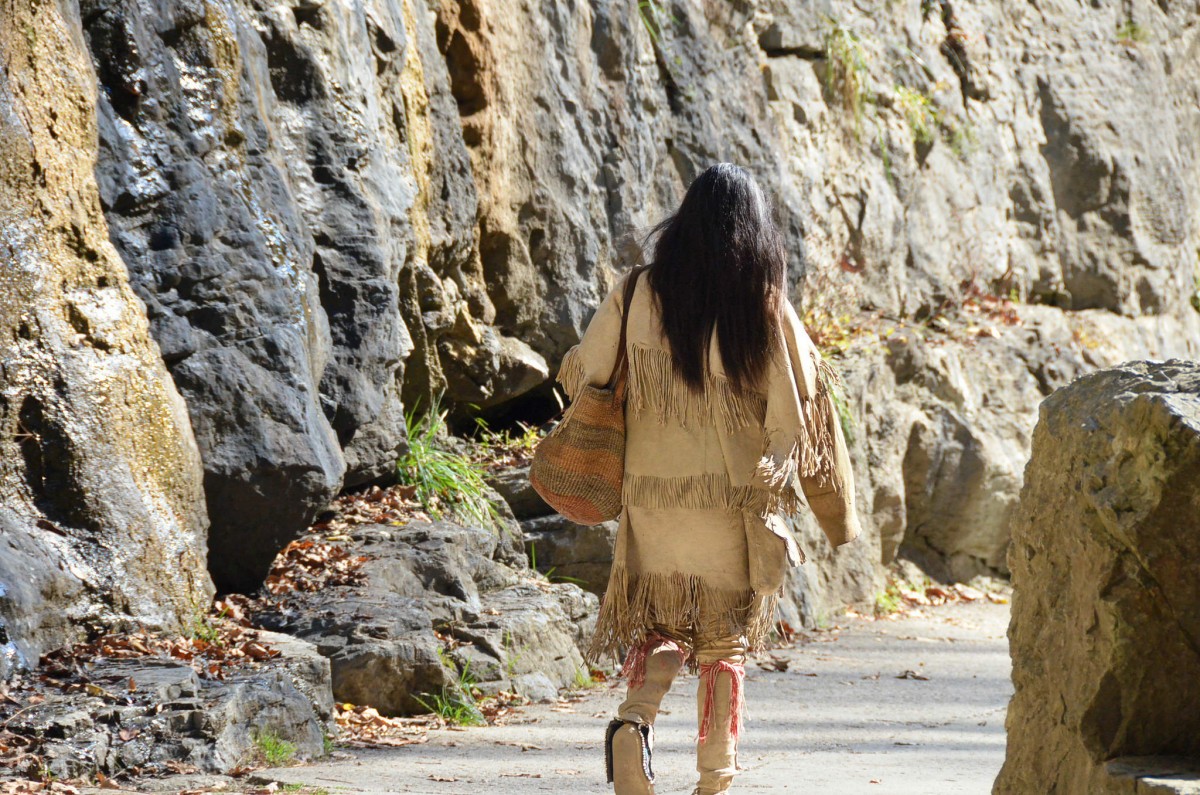 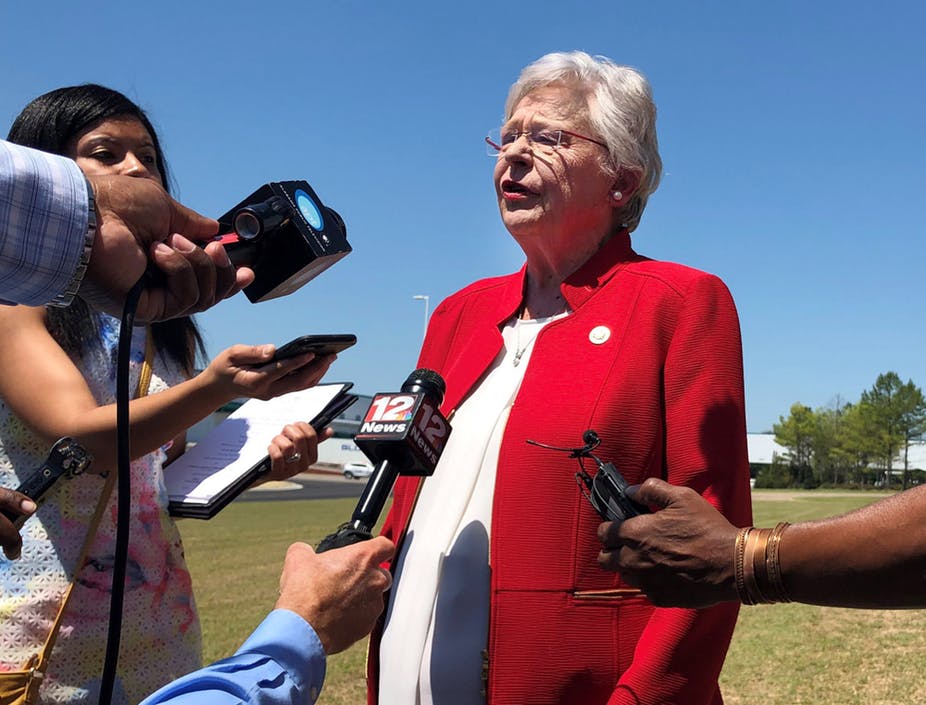 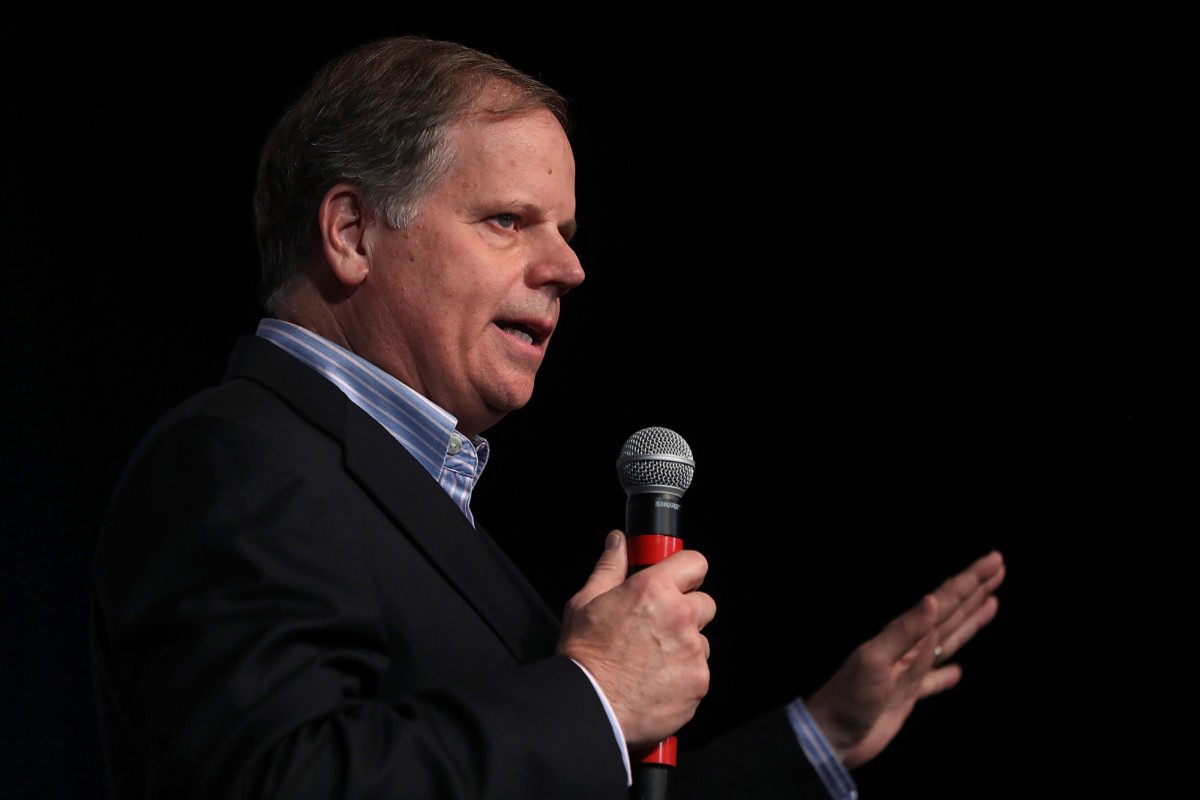